"Who is the fairest of them all," asked Snow White. We might ask the same question for plastics. For it is through its visual characteristics that Metocene seeks to win over designers and architects. The Metocene Edition, presented here in extracts, which Stylepark has developed in conjunction with the chemical company LyondellBasell, illustrates, with a variety of examples and products, the diversity of visual possibilities that Metocene, in combination with Pristene, offers: for example, its high degree of transparency and intensity of colour, the technology for back injection moulding of textiles, as well as its abrasion-proof surface finish. As so often in the history of plastics, which began as cheaper alternatives to expensive materials but have, in the event, been largely responsible for the cult-status of, for instance, the Apple computer, it is the aesthetics of the material, which have become the source of inspiration and creativity.

To the Stylepark Material Edition - Metocene 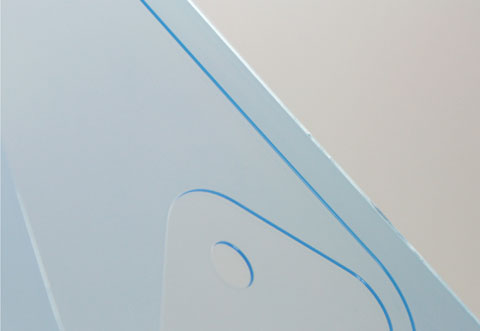 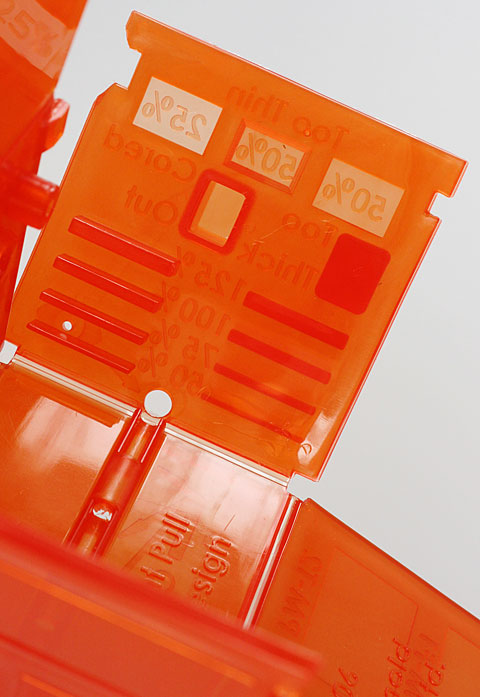 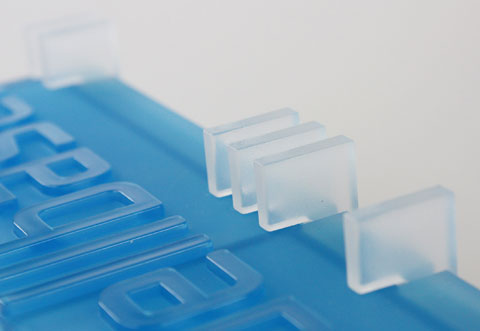 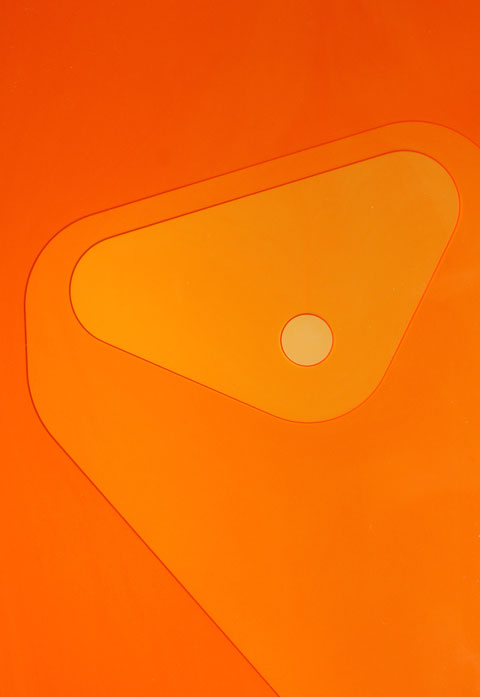 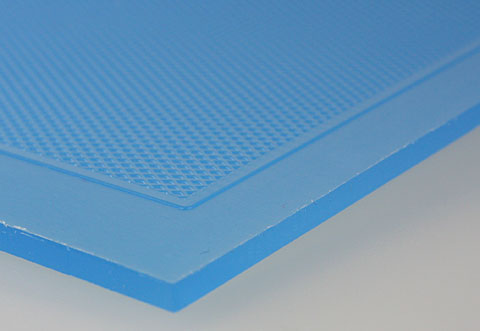 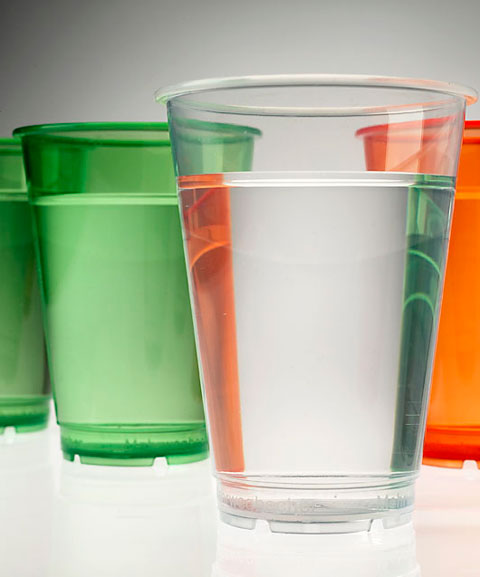 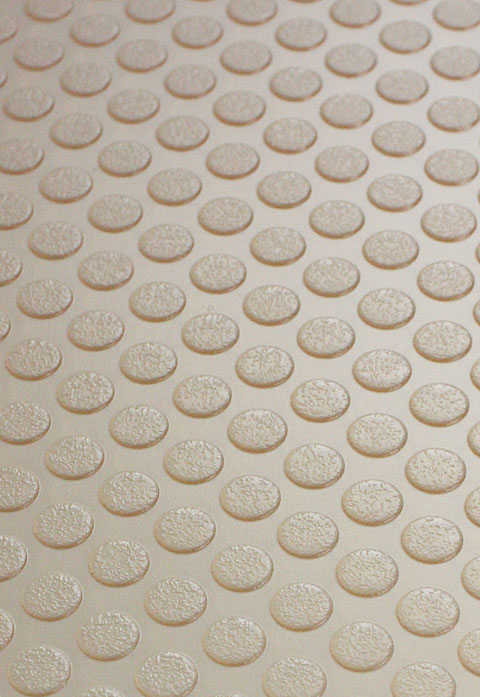 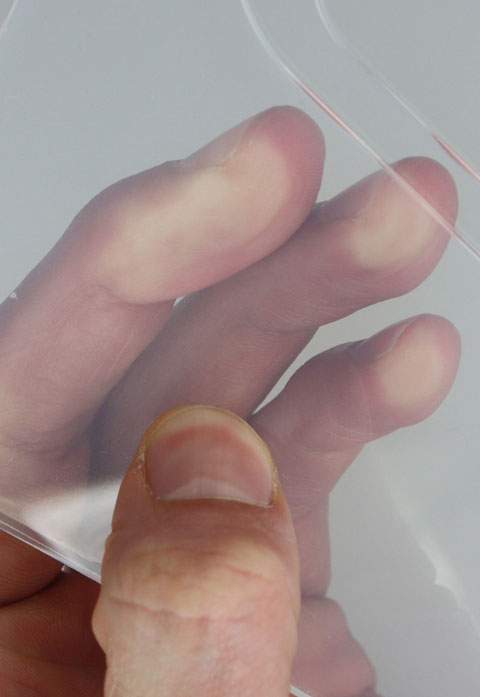 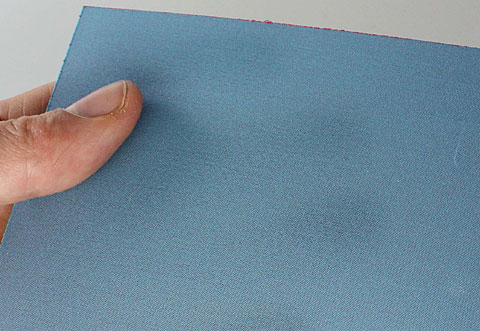 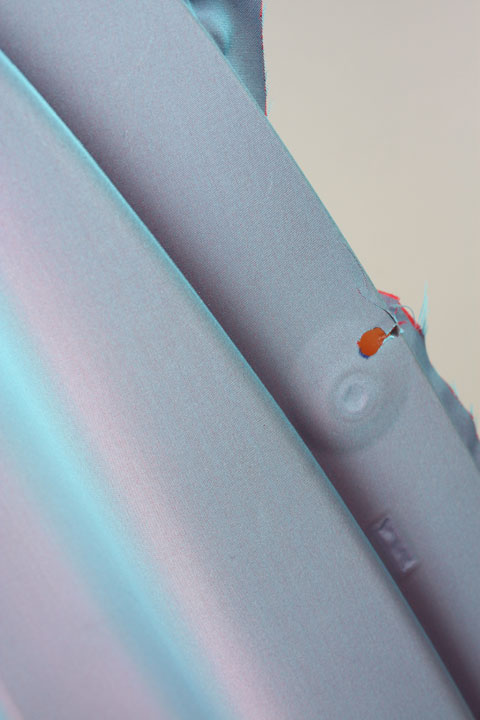 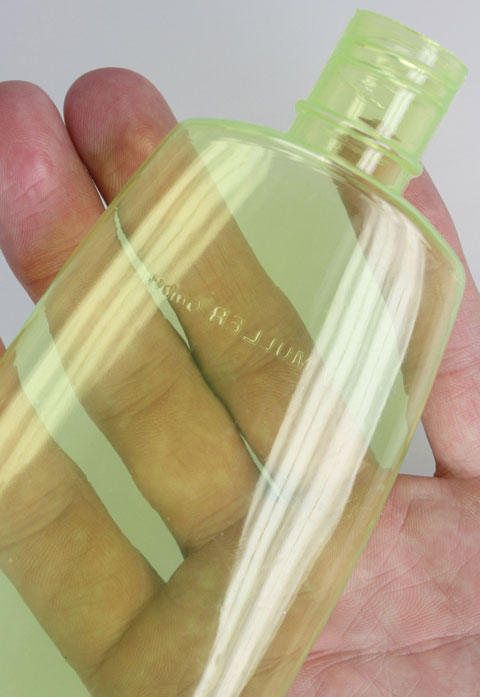 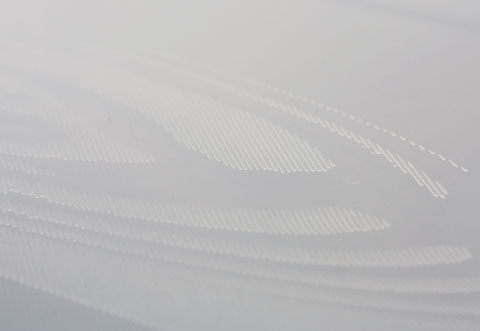 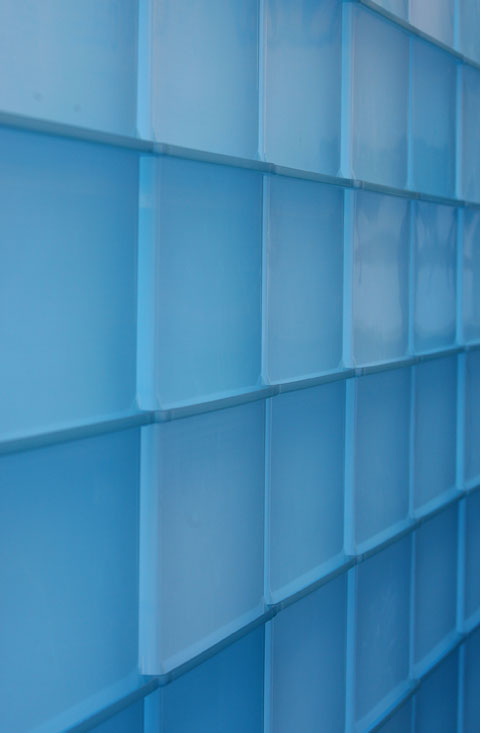 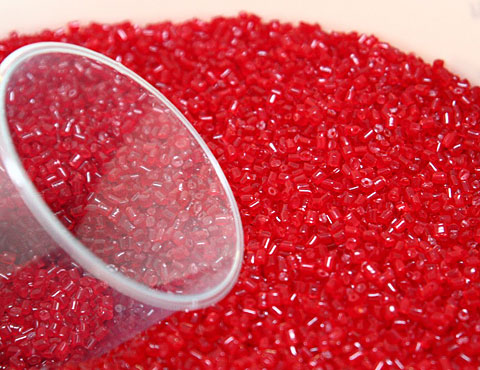