Another Dornbracht "Ritual-Bad" [ritual bathroom] premiered at this year's ISH Fair in Frankfurt in March. Dornbracht's so-called "Ritual-Architektur" reflects the traditional company's long-running examination of the washing and space theme, in which the focus of the product presentation is on the person. This provides an opportunity to add the dimension of human activity to the functional aspects of the bathroom, with mere space transformed into an action location, a stage-set for personal rituals. Elemental Spa is the third set from Dornbracht to feature a ritual bath, after MEM, a room scene, conveying the idea of spiritual regeneration and Tara.Logic, in which the focus of the ritual is on the body.

Elemental Spa thematizes the naturalness of water by making its effect visible in an old-fashioned way. The products and fittings developed specifically for this range are evocative of sources and watering places. The contemporary interpretation is produced by the exciting interaction between clear, reduced design language and a mix of old-fashioned and modern materials. Corten steel, copper and olivewood surfaces, on which water leaves its mark, contrasts with the contemporary look of marble, Corian and reflective glass. All six products in the Elemental Spa Architektur range bear their own mark and are more than mere objects thanks to their expressive design language and high-quality materials. The gentle flow of water also creates the sensation of standing under a natural source.

Elemental Spa offers separate areas in which to perform each ritual, one stop along the road to natural rituals. The products in this year's Ritual-Architektur range will be on sale in the shops from October 2007. 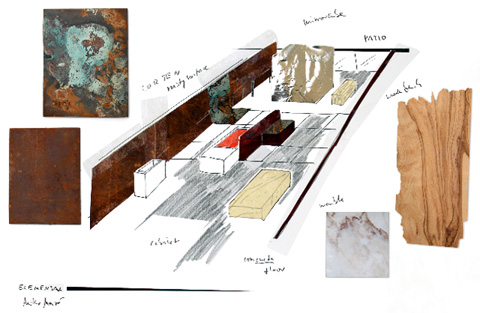 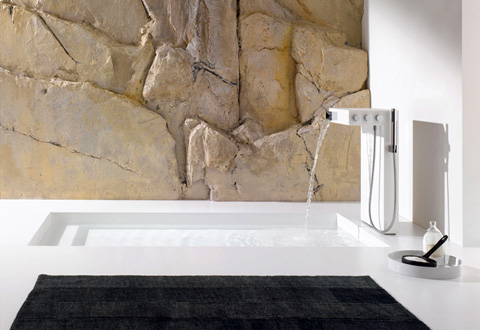 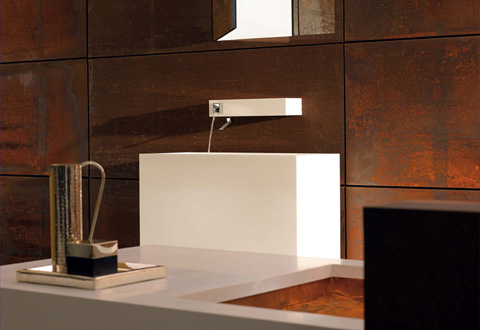 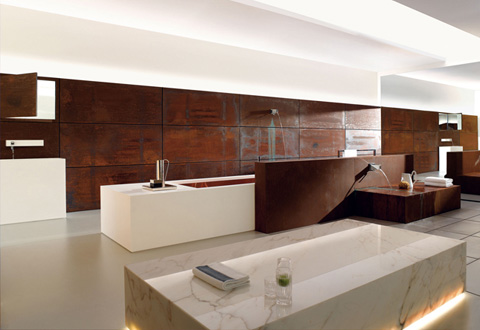 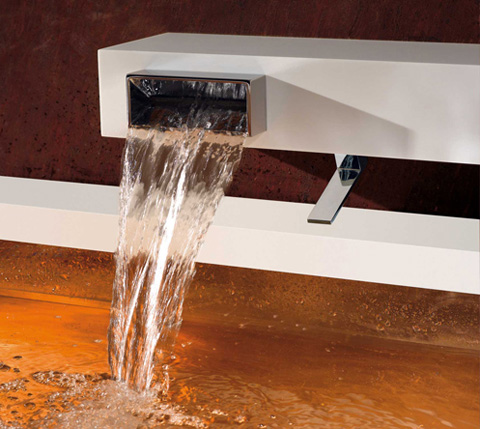 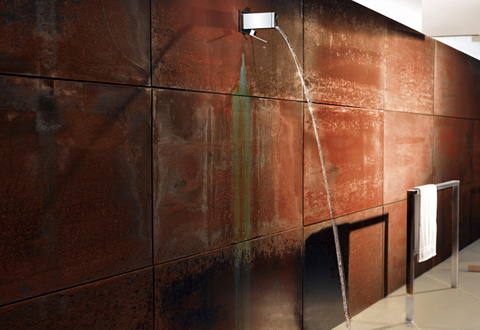