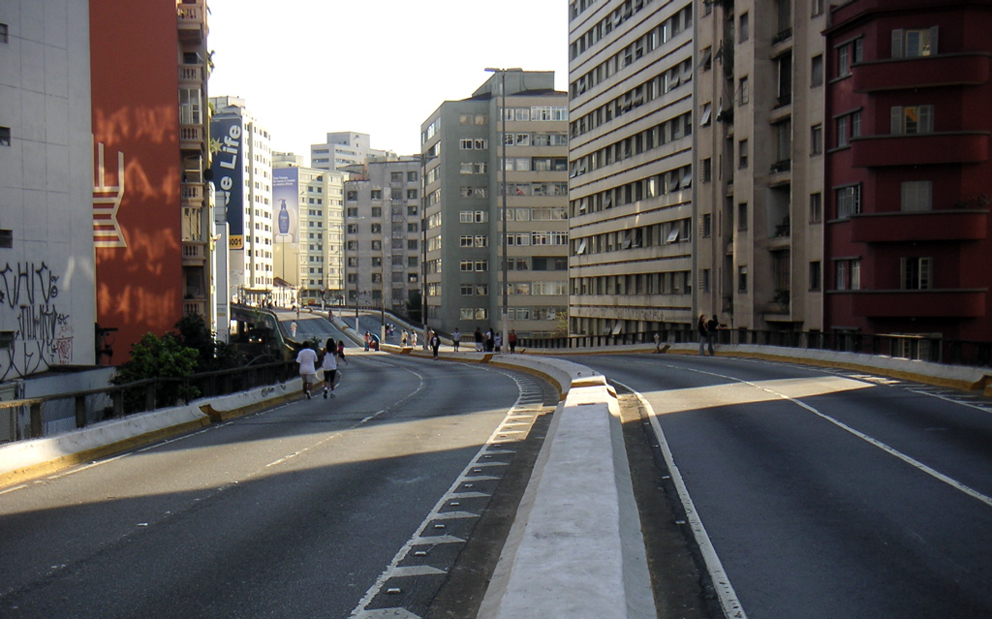 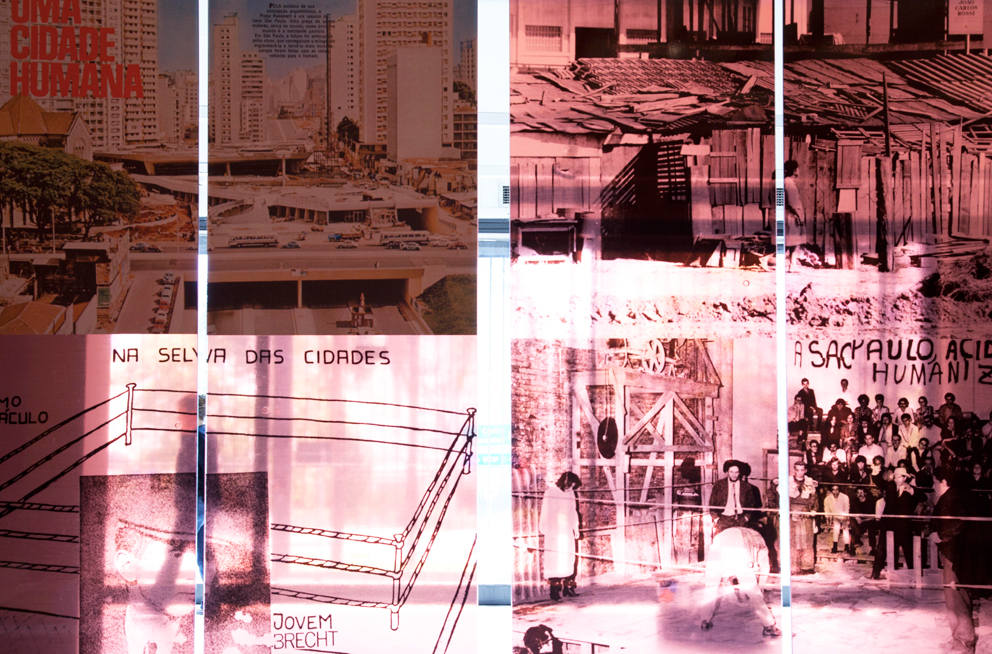 Works of Lina Bo Bardi in the exhibition “The asphalt and the sand” at the MASP. Photo @ Isabel Martínez Abascal
Advertisement