top
Sense and sensibility in the networked home
by Franziska Eidner | Sep 11, 2013 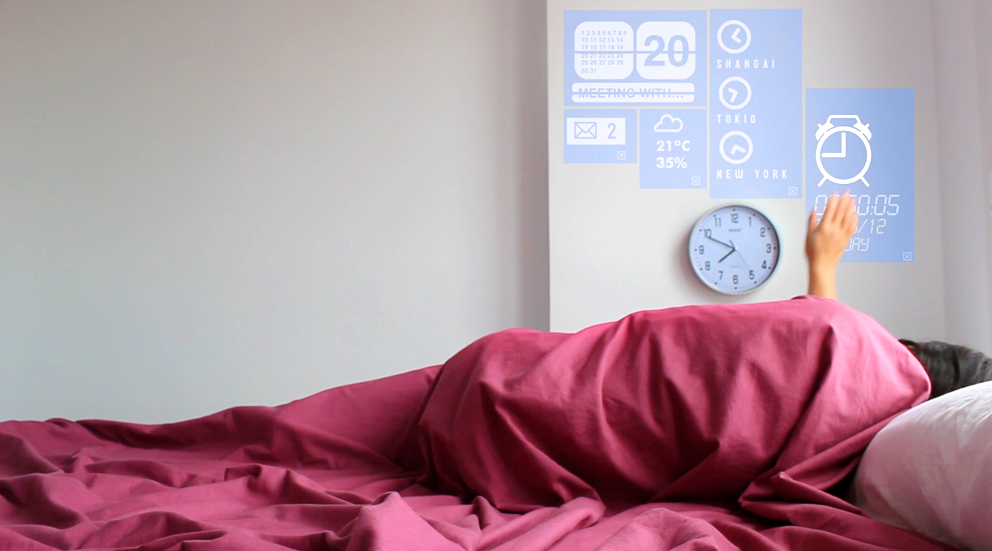 If one cast an eye around the smart home market then it is above all small and simple solutions that are currently catching the eye. Photo © Openarch
For many years applications in super-high-tech homes with fridges that notified you if sell-by dates expired, automatic lighting controls and electronic mood managers that rely on light, sound and image projections to set the tone at the press of a button at beast seemed like niche products for techy and wealthy futurists. According to a study by Berlin’s “Instituts für Innovation und Technik” (iit), at present smart homes account for less than one percent of all German new builds. However, the iit, and its members include the German electronics association, discerns growth potential in the near future: Current annual sales of ready-to-go smart-house systems of some USD 700 million (2012) are expected to rise in only five years to USD 2.7 billion.

Out of the niche?

This optimism feeds first on the very rapdic emergence of smartphones and tablets, improved Internet connections (82 percent of all German households now enjoy broadband) and the advances made with radio-based solutions, which make smart-home applications interesting and more affordable not only for new builds. Second, the impact of demographics and climate change shed a new light on home networks. Basically, everyone wants to save electricity and lead their own lives until a very advanced age. Therefore marketing strategies in the smart home segment are increasingly informed not by what is technically feasible but by what is humanly meaningful. Energy management instead of home entertainment, comfort as a guarantor for more quality in life in old age?

If one cast an eye around the smart home market then it is above all small and simple solutions that are currently catching the eye. And while in the past the focus was first and foremost on functionality, design is playing an ever more important role. Indeed, the applications are becoming ever more flexible and able to learn – and adapt to individual users’ behavior.

Prime examples are new, self-learning systems that regulate the home’s energy consumption. This fall, “En:Key” will hit the German market; it’s an energy-saving system that doesn’t require batteries or a power cord thanks to the integrated solar cells and which modulates the ambient temperature in the house to the users’ behavioral patterns. A sensor recognizes and “learns” how a room is used, compiles an optimal heating curve on that basis and radios the ideal temperature setting to the radiator thermostats automatically.

How much energy a household consumes depends halfway on the users. Simple devices in connection with mobile terminals and smart Apps put you in a position to critical revisit your home consumption levels before the heating or electricity bills arrive in the letter box; now you can know in real time what your TV’s standby function is costing you this very moment. To this end, Spanish design agency “Think Big Factory” has come up with “Splug”, a kind of intelligent power socket. By means of near-field communication, it tells your smartphone what the appliances connected to the socket are using, if necessary turns appliances off, and also changes its color depending on the consumption mode. 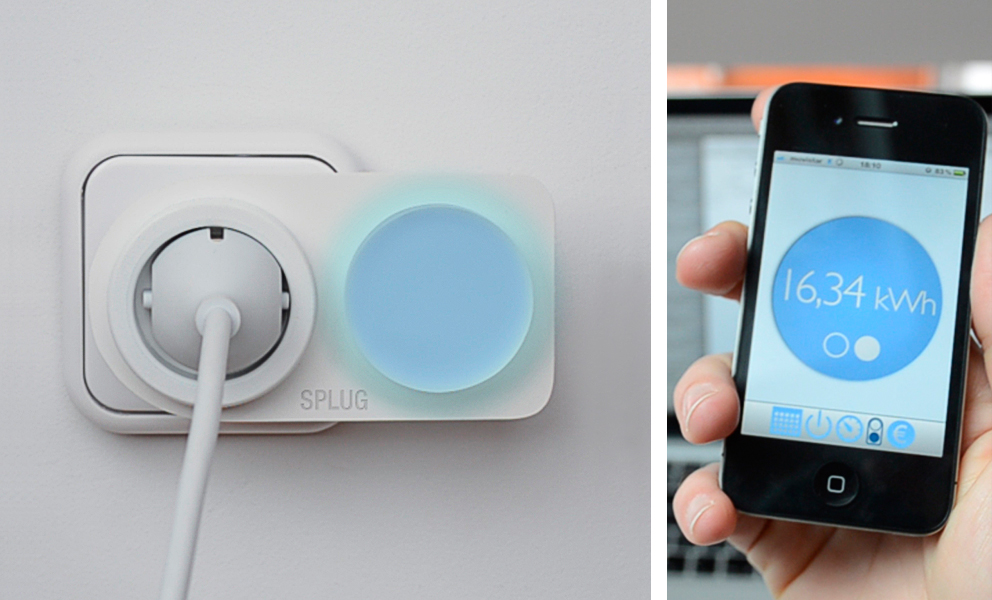 Intelligent power socket “Splug” reports your phone about the consumption in realtime – and, if necessary turns appliances off. Photo © Thing Big Factory
Lab for the digital home

“Splug” is the first application ready for market from the “Openarch” project that the “Think Big Factory” is running as a smart-home experiment. In his own home in Hondarribia in North Spain, agency founder Ion Cuervas-Mons installed a “domestic operating system” he designed himself – since 2011 it completely networks the apartment, which is 70 square meters large, turning it into a playground for various interactive functions. The “Openarch” walls, floors and furniture serve as projection/communication surfaces that can be activated by gesture. And household appliances, screens and lighting can be controlled by a flick of the wrist or remotely by smartphone. The Openarch’s developers believe the greatest added value lies less in the comfort and more in the interaction and expansion of personal experience in using the controls. Smart technologies for a greater sensory engagement with living and consuming? The Spaniards’ latest baby is the “smart tasting prototype”, whereby during the meal you can find out all about how it was prepared.

While “Smart Tasting” can be read as essentially a one-off experiment, other sensory smart-home products are fast heading for the mass market. Since last fall, Philips’ “Hue” smart light system has been on the market. The electronics group is one of the pioneers of intelligent living concepts. As long ago as 2003 it opened its “Home Lab” in Eindhoven where it started testing appliance prototypes and applications. In the form of “Hue”, Philips has now developed the first lighting system that can be controlled by smartphone. The “Starterkit” features three LED lamps and a “Smartbridge”, a kind of control that can be hooked up to the home’s Internet network. Then there are various Apps for individually controlling each lamp and you can generate up to 16 million different color tones. In this way, you can for example transfer color and light moods from photos into your own living room. Philips woos customers by suggesting you can wake up each morning to your own artificial sunrise.

More intuitive than an iPhone

Products such as Nest, Slug or Hue seem to be bringing a touch of fun and lightness into the Smart Home. “Serenity” seeks to take things that crucial one step further. Although the control software is not yet to go to market, it has already won the “Red Dot” and “Braun Prize” awards. The displays have less the look of functional, technical appliances about them, but artistic residential accessories. Serenity is made by US design agency “Artefact” and is not simply limited to the individual applications. Serenity can control anything – from music through light to temperature and energy consumption. It translates the figures on energy consumption read into visually appealing and intuitively usable control functions. For example, a plant blossoms and fades on the display – depending on whether you are saving or wasting energy that moment. The menu structure is not based on buttons or lists but on simple sentences: “The light in the bathroom is bright.” Starting with this sentence the user can then utilize any number of functions: The word “bright” enables you to regulate the light level, by clicking “bedroom” the same settings can simply be transposed onto another room and “light” lets you control other devices. 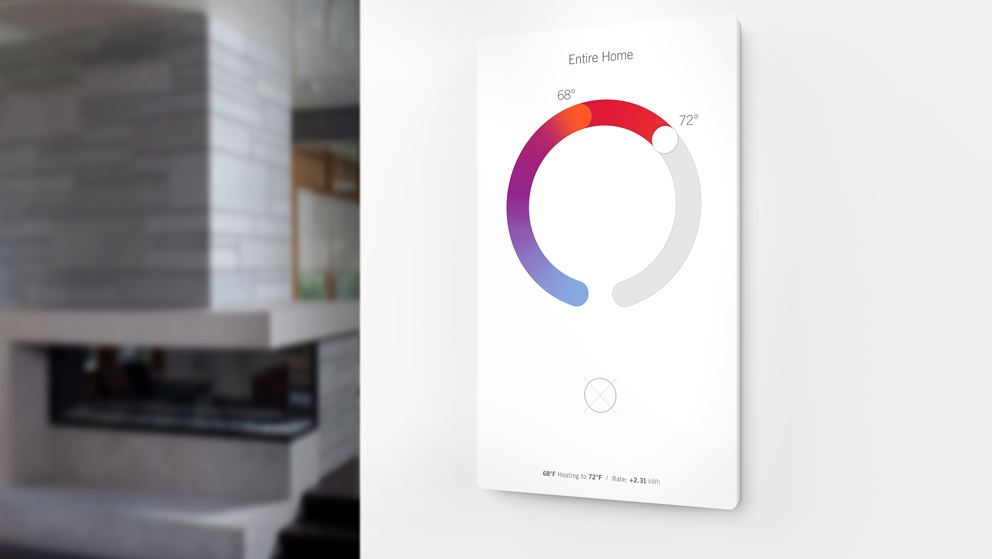 Serenity can control anything – from music through light to temperature and energy consumption. Foto © Artefact
Hackers in the heating

Nevertheless, the brave new networked home may not be to everyone’s liking. Even more datastreams flowing through the bedroom and possibly visible to outsiders? During the “Blackhat Conference”, for example, various US hackers recently succeeded in breaking and entering the computer systems in houses of people they did not know and taking control of the lights or heating. While this had a lot to do with the house owners in questions having been deleterious as regards password protection, it certainly makes you stop and think. Yet again we are long since accustomed to conducting sensitive bank transactions via the Internet and receiving the transaction numbers on our mobiles. 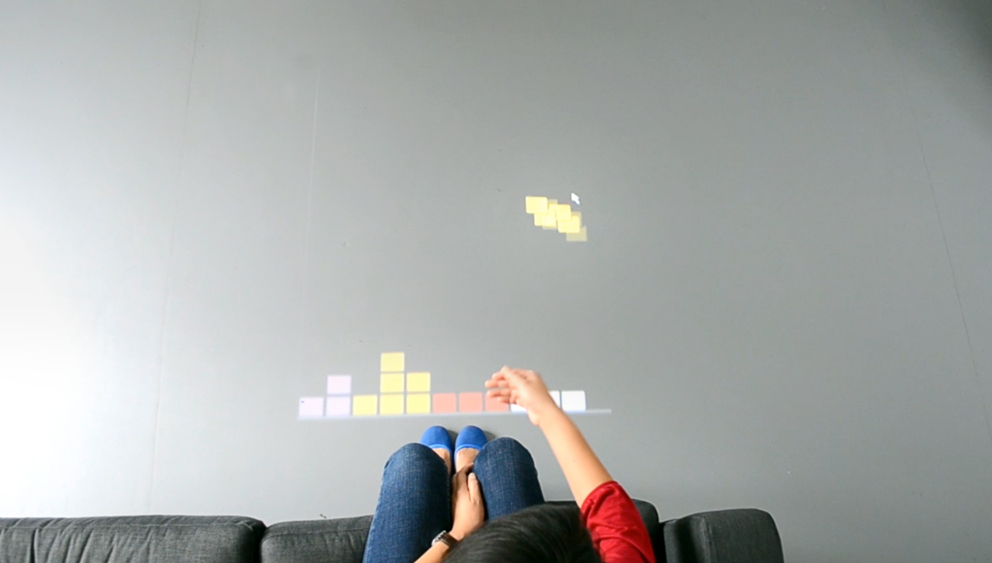 For the smart-home refuseniks

Increasingly wireless smart homes are clearly a threat to electrosensitive individuals. They can at least soon protect their homes from radiation from neighboring W-LAN networks. France’s “Center for paper Technology”(CTP) and the “Institute of Technology” in Grenoble have together developed a wallpaper with a geometric pattern made of conductive ink and silver particles, which renders the walls impermeable to certain radio waves. Finnish paper maker Ahlstrom intends to bring the anti-WiFi meta-paper to market before the year is out. 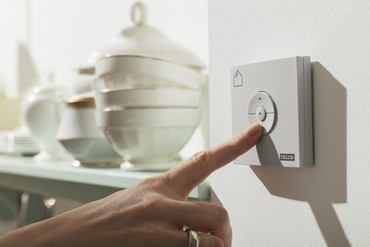 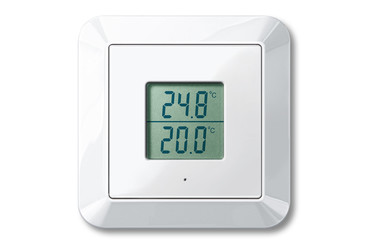 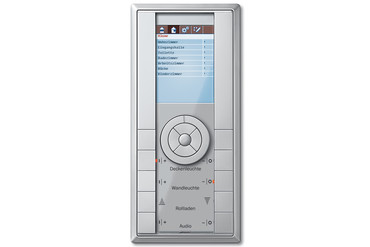 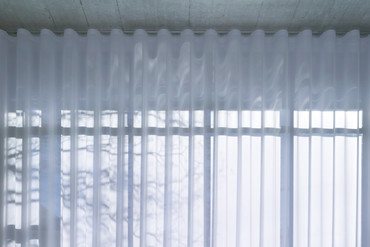 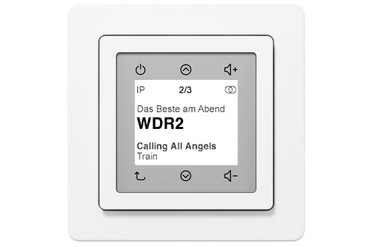