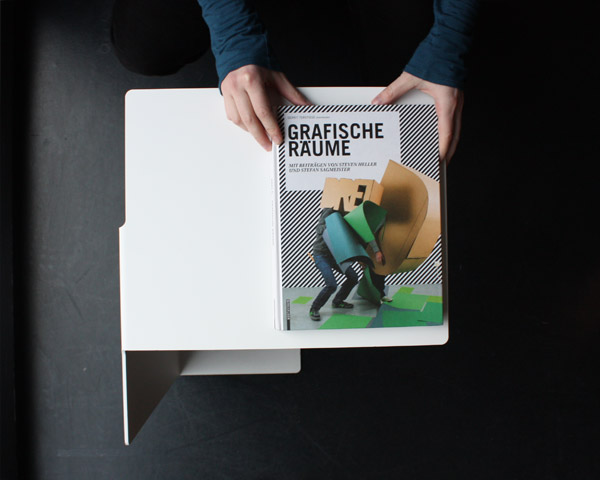 The mountain, on which the skier presents his skis, is made of paper and cloth, the outline of the VW van on the wall of electric cable, and using a pair of glasses, a beard, a banana and more beard, in a jiffy a portrait emerges. It is amazing what happens when graphics leap cheekily from a sheet of paper into the room, or boldly discard their frame. When sleeping mats, mushrooms and belts meet, when confetti is transformed into portraits and hooded bodies on the beach into type. The times of when messages were sent as usual in flat, traditional typography are long gone. Now that everything has become symbolical, they tend to evolve into complex three-dimensional scenarios. In short: signs are typified or they come to life as compositions of things.

Gerrit Terstiege, editor-in-chief chief of the magazine ‘form' has published a book entitled "Drei D - Grafische Räume" (3D- graphic spaces), which is a collection of various examples of this type of transgressive graphical design by international, for the most part young graphic designers ranging from chamber theater-like still lifes to capital room installations. Catrin Altenbrandt and Adrian Niessler, who run the ‘Pixelgarten' graphic design studio in Frankfurt/Main together, designed this highly informative book, which, in addition to articles by Sophia Muckle introducing the individual chapters and explaining the works, contains an intelligent essay by Steven Heller and an extremely diverse conversation with Stefan Sagmeister. Both Altenbrandt and Niessler not only like to create ‘graphic rooms' that later emerge as magazine titles, illustrations, and posters; they also won a competition ‘form' held in 2007 for a magazine cover to mark its 50th anniversary.

Whether the ‘Kong' group arranges still lifes of foxes and ferrets, or Damian Poulain sets up paper silhouettes of London; whether Kathrin Schacke ties together a fan, a philodendron and a telephone to form a sculpture that is suspiciously art-like for ‘instructions for independence', or the design studio Hort sees to it that records, on behalf of music, really do take over the world, or whether the Dutch ‘Underware' troupe, in a covert operation, use shopping carts to spell out the word ‘dream on' on a supermarket parking lot - these are always about collages and montages from which the new spirit of signs escapes, just as the 3D-spirit escapes from the 2D.

Admittedly, since nowadays there is hardly anything new, meaning that anything new is just something old that has been warmed up - here too it is worth taking a look at history. And precisely there, in Steven Heller's article, Meret Oppenheimer's fur cup comes into play. "Learning from the fur cup" is the name of the game. For, not only does it artfully embody the principle of confusion, it also contains the surrealism of the "coincidental encounter of a sewing machine and an umbrella on the autopsy table". Which brings us to the question of where the attractiveness comes, which of late excessive ‘dimensionalism' has been exuding and of which the best historical examples include Peter Blake's cover of the Beatles' album "St. Pepper's Lonely Hearts Club Band" and Gunter Rambow's posters.

So do graphic artists now wish to be artists through and through, to this end overstepping the limits of their profession, that is to say: not only illustrating their fantasy on paper using the usual methods? Or are graphic artists, clients, and observers now so bored by all the virtual and technoid material we have been given since the nineties that breaking out into the freedom of 3D is the only form of help?

In any case, illustrations like these can always be original and diversified, even if, ultimately, the bricoleur's best attempt to shape a world from symbols and wonders reverts to 2D, almost taking us back to the early 20th century and ‘typography'. For, without photography, which Moholy-Nagy referred to as "a mechanical art for a mechanical age" there are no 3D graphics. There are, of course, many possibilities of turning illusion into attraction - and some of them we see avec plaisir. 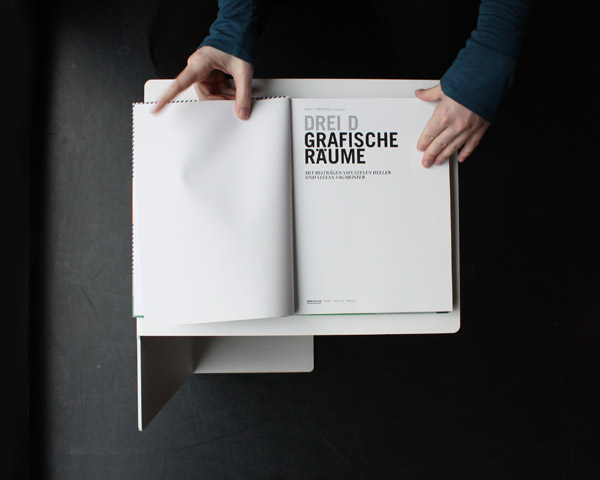 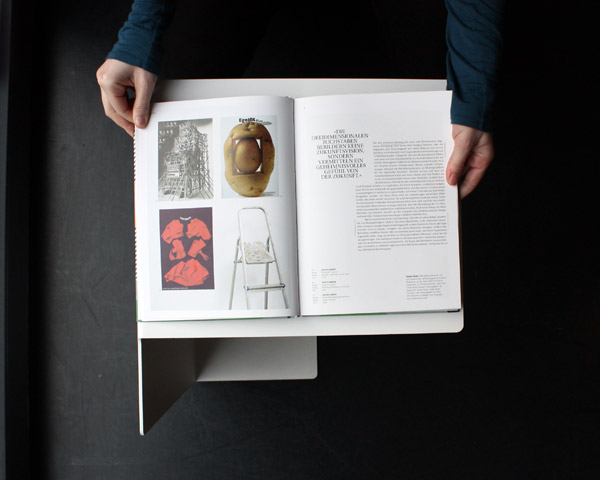 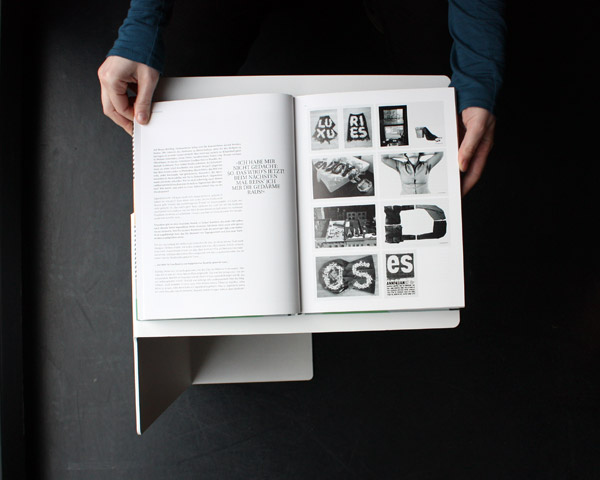 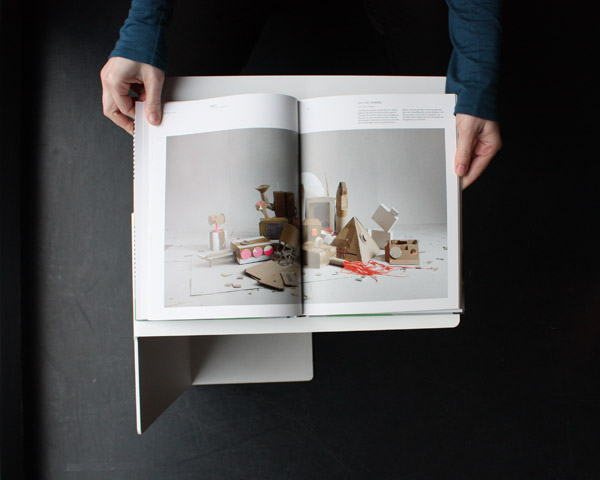 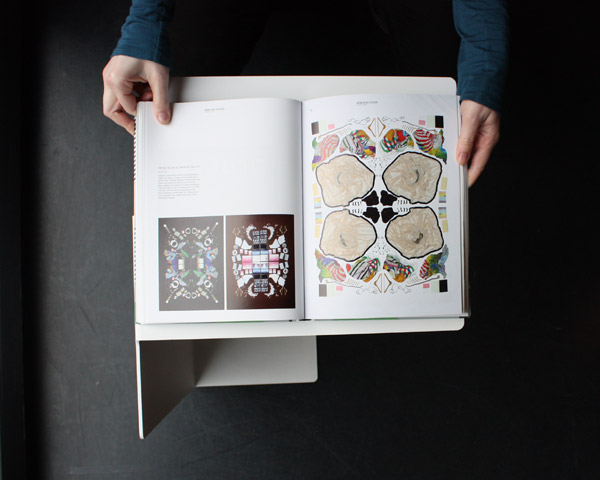 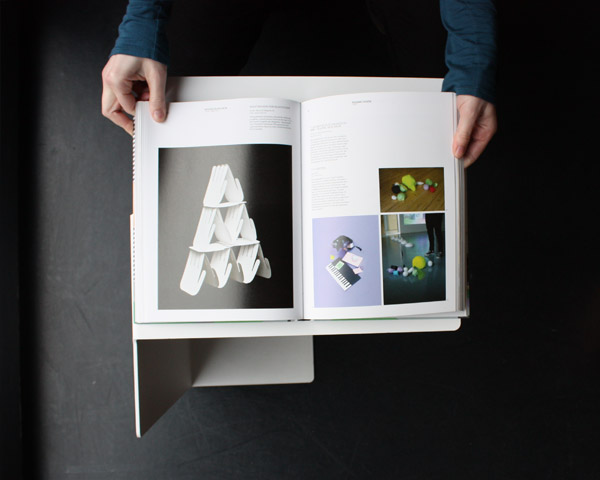 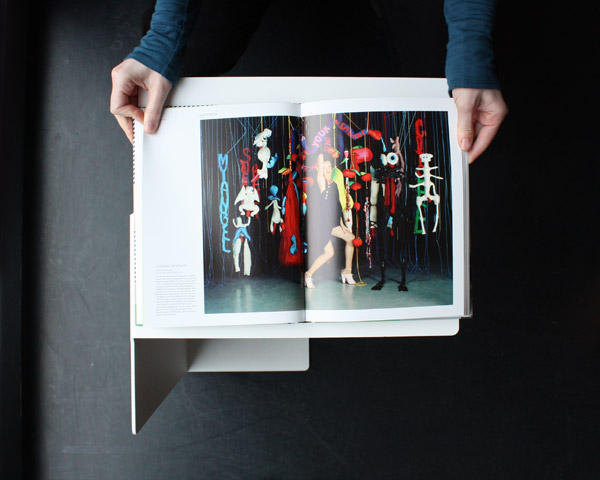 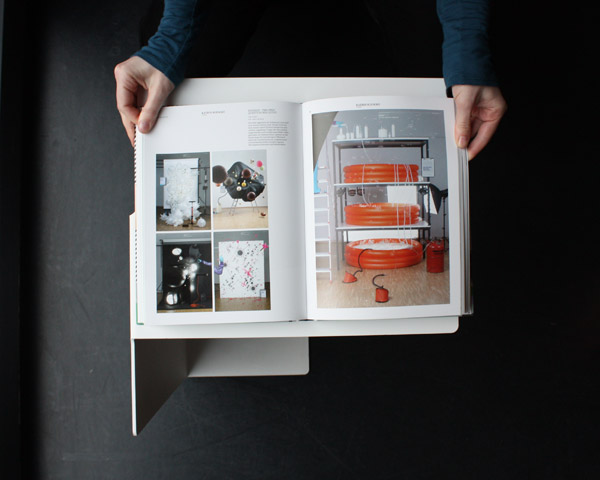 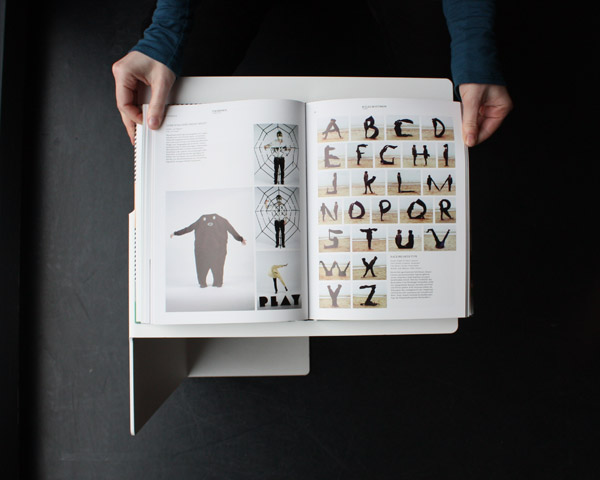 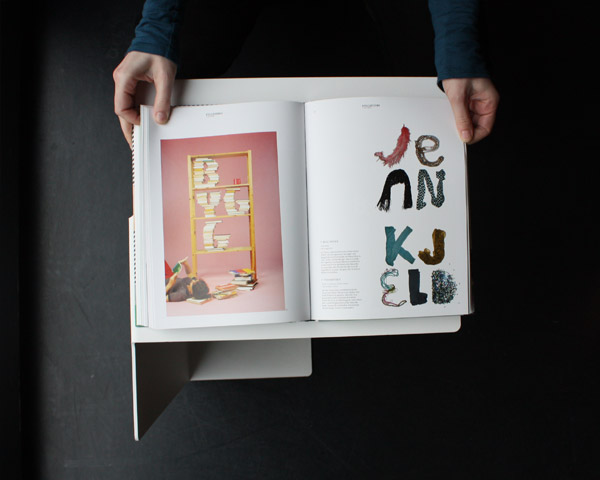 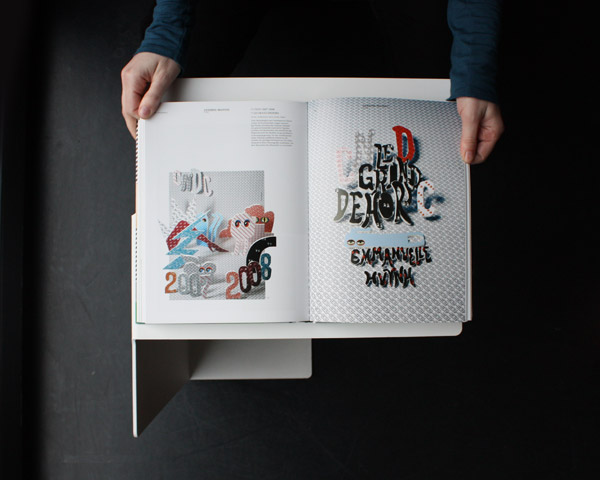 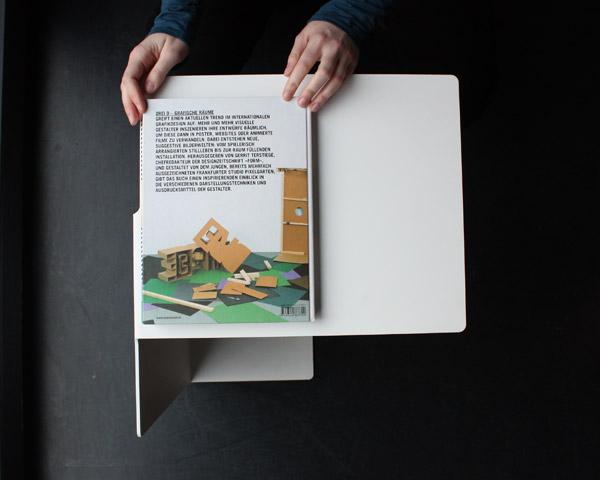