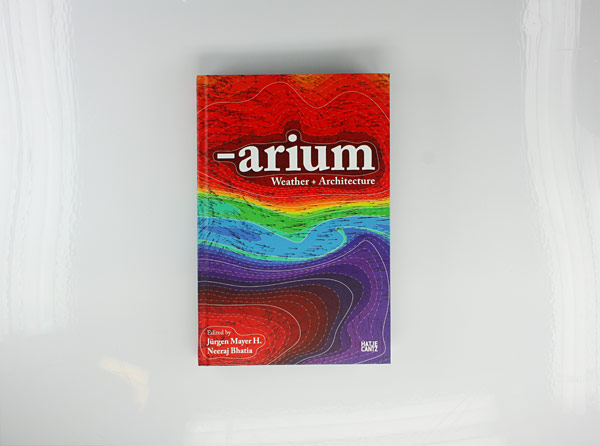 Should you not be interested in either weather or architecture, then "-arium", published in English, is the book for you. "Weather + Architecture" by Jürgen Mayer H. and Neeraj Bhatia and published by the Hatje Cantz Verlag offers new insights into a different understanding of architecture - as protection from the weather even if you possibly do not yourself predict the weather or design the environment.

The excitingly designed volume, which started as a student project at the Faculty of Architecture, Landscape and Design at the University of Toronto in Canada, not only deals with the relationship between weather and architecture, but also with industrial archaeology, which is described on the basis of a possible construction project on the lakeside in Toronto. Against the backdrop of historical and cultural developments in both fields of research, it focuses on themes such as "Weather and Shopping", "Weather and Media" and "Weather and Tourism", and then on the basis of the construction project, develops new design concepts for dealing sustainably with weather and architecture which the former Dean of the Faculty, George Baird, describes as the "the faculty's most interesting design proposals in recent years". In 2008, editor Jürgen Mayer H. was the first guest professor to hold the Frank Gehry International Visiting Chair for Architectural Design at the John H. Daniels Faculty of Architecture, Landscape and Design.

One core aspect of the research, among other things with a view to the threat of climate change, is to find a new understanding of protecting our environments from the unpleasant and drastic effects of the forces of nature. "The dynamic, turbulent and unpredictable forces produced by the weather have a direct influence on the economic cycles of production and consumption," says Jürgen Mayer H., describing the task of the research project at an historical juncture when economy and weather come together to form a new green economy. "While the economy has finally picked up and become witness to the consumer aspects of "green" architecture, architecture itself now has a chance to research its nemesis - instability and disarray. The weather constantly reminds us that these forces exist in our daily life." While the purpose of a building used to be ‘to create order and stability in a chaotic world' in which architecture was responsible for excluding this sort of ‘turbulence,' Jürgen Mayer H. believes that the time has come for a new role: "The reorganization of the global economy, technology, social structures, communication and politics calls for a form of architecture that no longer resists this type of turbulence but rather evolves from its own instability," is how he explains the necessity of "sustainable" architecture which grapples with the productive and atmospheric properties of the weather.

The apparently fashionable term "sustainability" - first defined in 1986 by the UN as that "development that meets the needs of the present without compromising the ability of future generations to meet their own needs" is taken very seriously by Mayer and his students and colleagues. "While we do not know how long the green economy will continue to exist and because the understanding of sustainability is constantly being questioned and corrected, the static and energy-consuming nature of architecture appears to have become fact." As early as the 1960's and ‘70s architects such as Richard Rogers, Norman Foster and Nicholas Grimshaw have dealt extensively with this issue. And they were certainly not the first, because architects such as Le Corbusier, Buckminster Fuller and Frank Lloyd Wright were also seeking solutions for the thousand-year-old relationship between architecture and the environment and thereby nature. "-arium" presents itself as a fundamental work which lends a new dimension to the old question or in other words, those who live in aquariums should not cast out the fish. 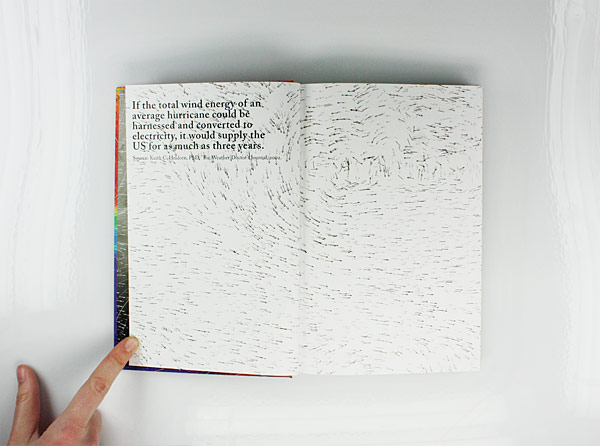 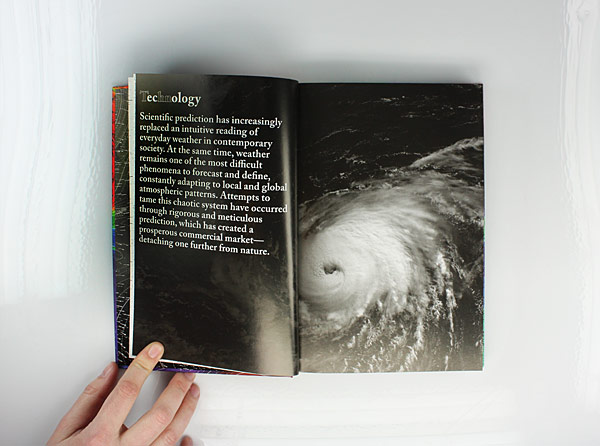 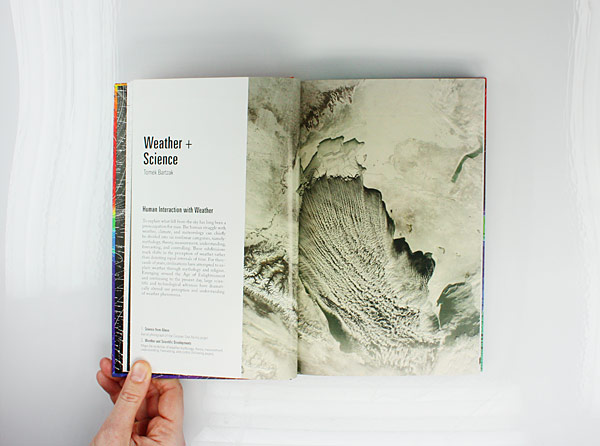 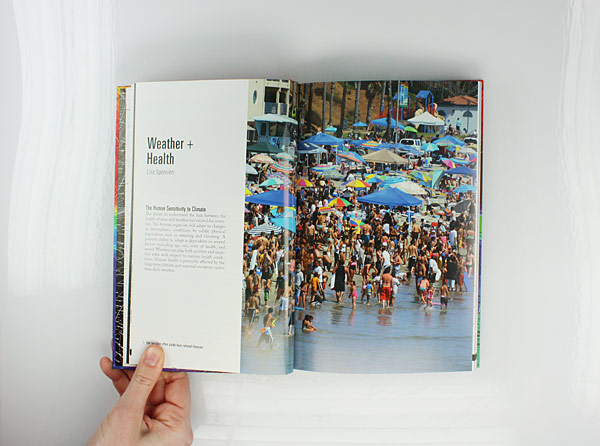 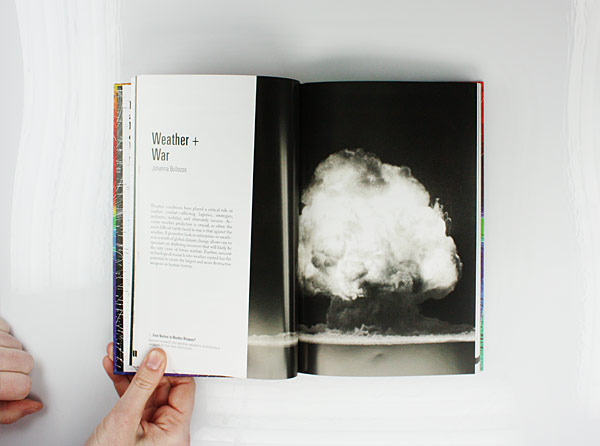 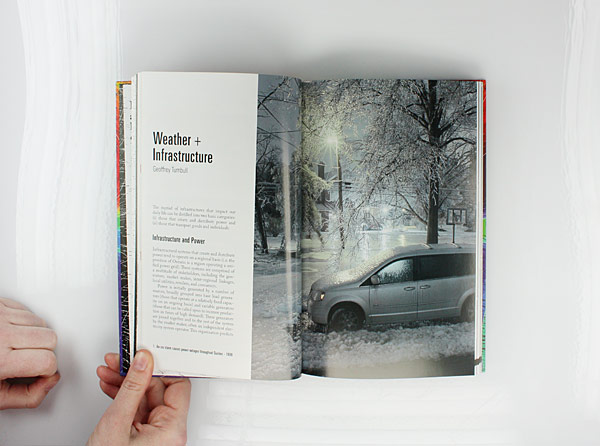 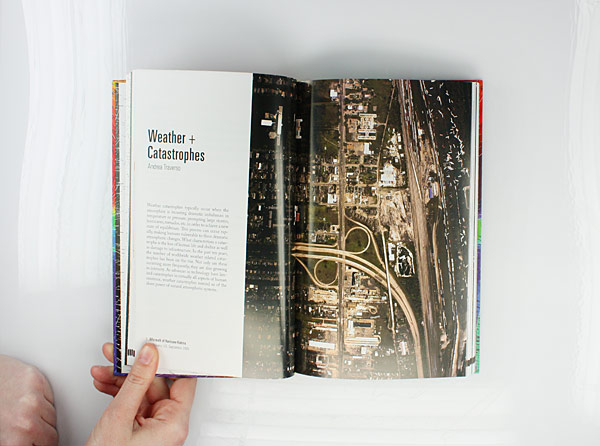 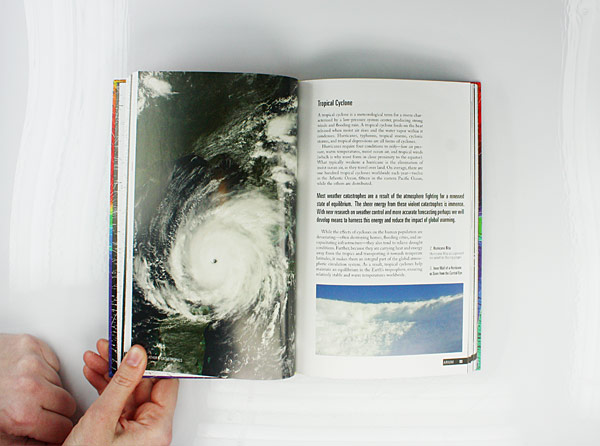 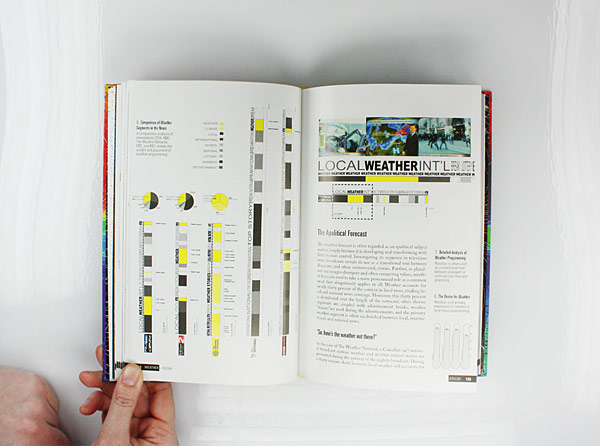 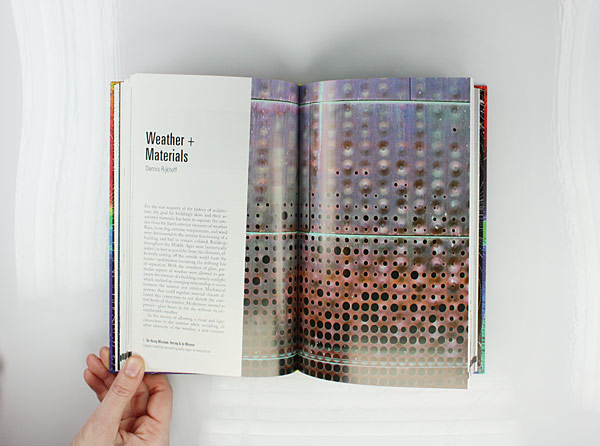 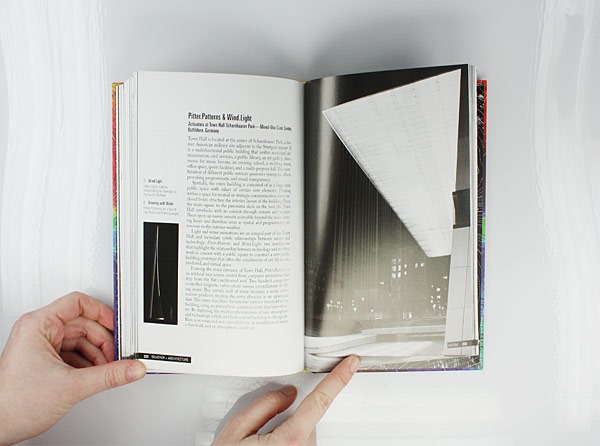 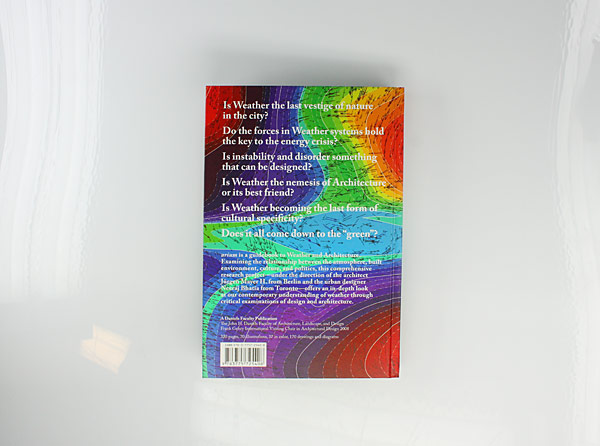