When Patrizia Moroso, Creative Director at Moroso, read an article about the pair in a magazine, she wanted to meet "these lovely people" straight away. And, what a coincidence, that very same day a beautiful envelope arrived from India. Ten days later, they met in London - Patrizia Moroso and the designer duo Nipa Doshi and Jonathan Levien. The Indian woman and the Scotsman are also a couple and, according to Wallpaper magazine, the Designers of the Year 2007. At the Milan Furniture Fair, visitors embraced the embroidered cushions and upholstery by Doshi Levien at the Moroso stand. You can feel it in the design of the products: "Creativity and love," according to Jonathan Levien, "come from the same place."Thus in their projects, the pair playfully do a balancing act between industrial perfection of contemporary design and regional mass production, linked with a great love of telling stories. Doshi Levien's products are commodity items which are influenced by local traditions, but their charisma is universal. They are all unsentimental, but useful, just like their cookware collection for Tefal. After spending some time in India, the pair put forward a range of products to the French manufacturer which maintains the practical and aesthetic characteristics of traditional equipment, but is made from modern materials, which makes it easier to use on a daily basis. The project was to be a resounding success, both in Europe and with the end users in India. For their display window installation for medical research foundation Wellcome, too, Doshi and Levien combined scenery and challenging design in an imaginative way. Like a giant pop-up book, oversized props convey medicinal achievements and healing agents which concert everyone, right down to a stethoscope, which even listens to the soul. In this way, time and again Doshi Levien skillfully communicates between different worlds and cultures, precisely because it uses creativity and technology and highlight differences. In the words of Nipa Doshi: "It is not important where products are made today, but who they are for."www.doshilevien.com 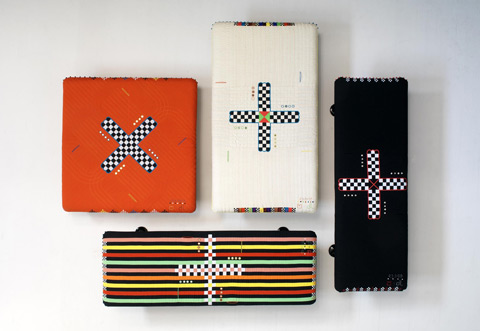 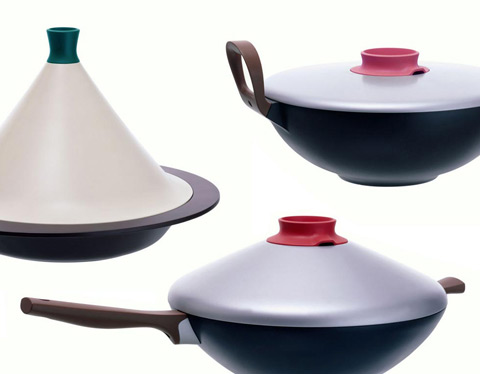 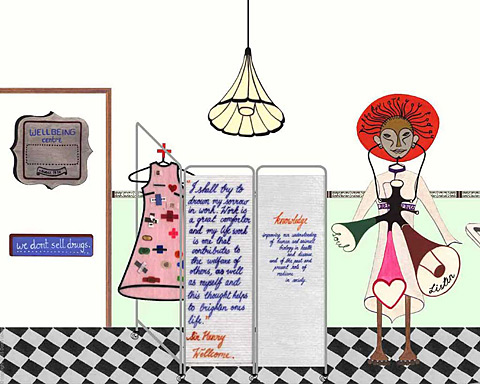 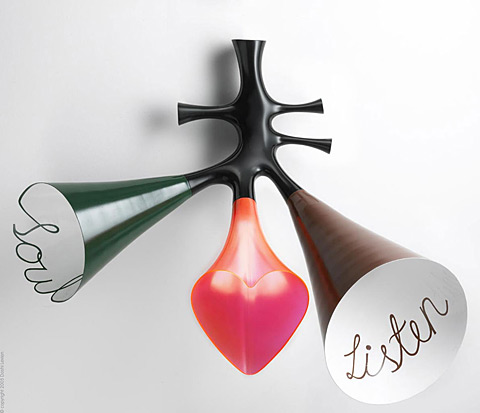 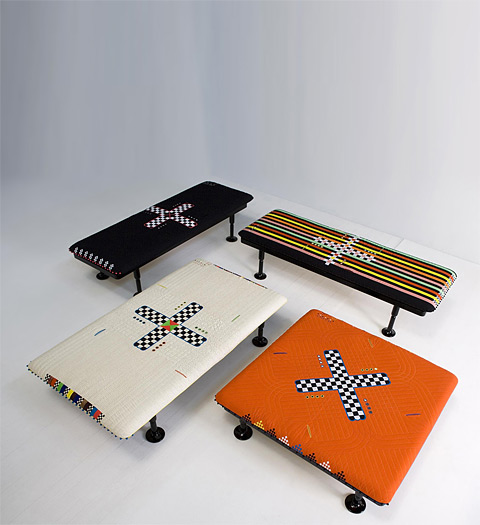 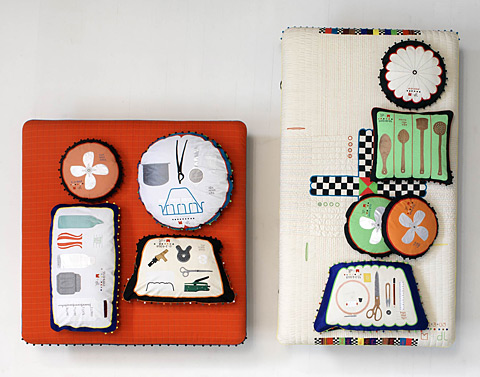 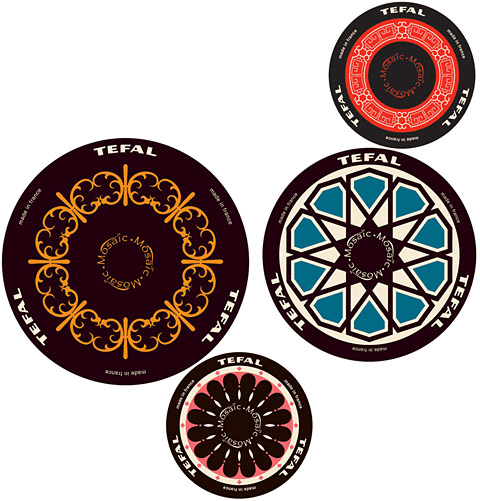 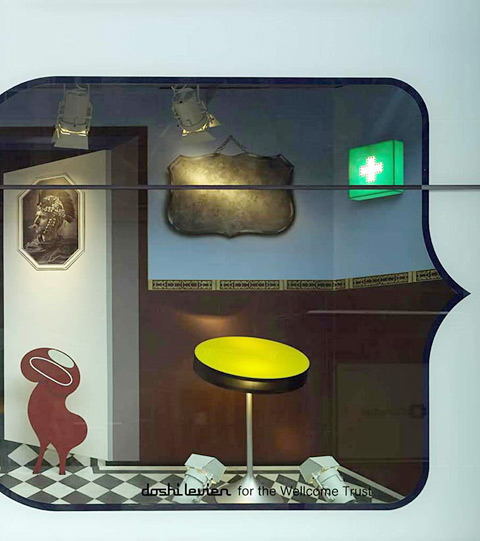 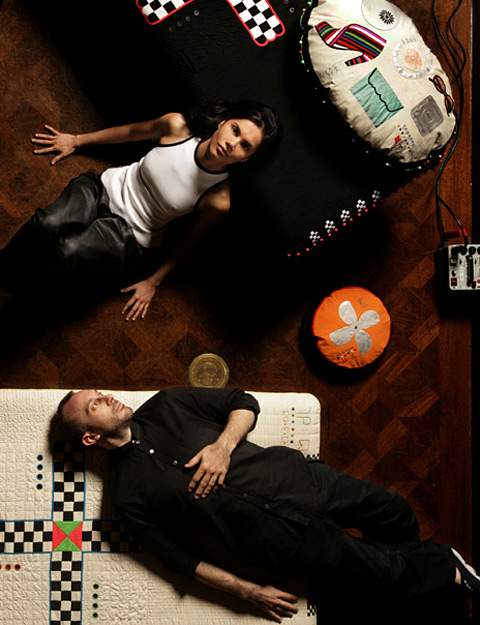 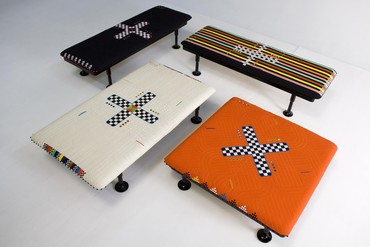