Glass is glass is glass is glass is glass. Or isn’t it?
Or it certainly doesn’t look like it in this case. Because Oki Sato, the star of Japanese studio Nendo, has come up with something truly ingenious for Glas Italia: He presents glass furniture that at least visually speaking looks nothing like what it is. “Brushstroke” is the name of an eight-part collection that includes side tables, a console table and a dining table, as well as a bench. The color is applied to the glass such as to achieve a Moiré effect. And that has a bit of a sense of marble about it. Meaning “Brushstroke” becomes a playful world of illusion – with a single stroke, at that. 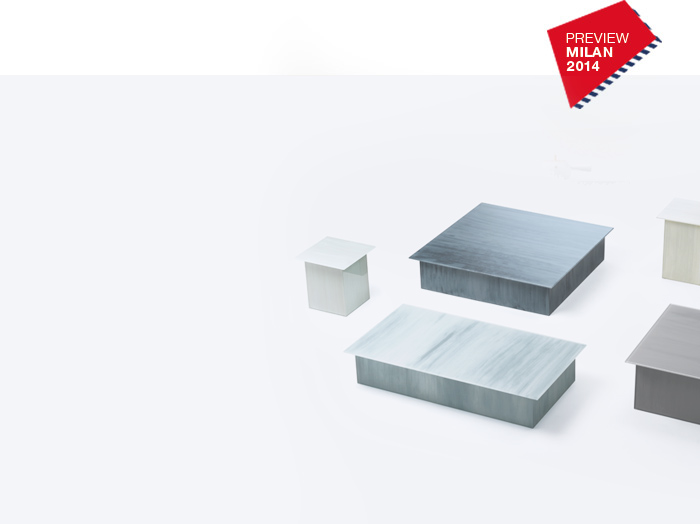