"Totem and Taboo - complexity and relationship between art and design" is the title of an exhibition that focuses on the relationship between art and design. Since about the 1960s, artists have been openly making direct reference to objects or figures from the history of design and using or reflecting on design products in their works. Some prominent examples of such artists from this period are Donald Judd, Franz West and Richard Artschwager. Yet design too is increasingly adopting concepts from the field of art.

From Milan the exhibition will travel to Berlin, where it will be shown during the DMY design festival from June 9 to 13 and the Berlin Biennale für zeitgenössische Kunst (Berlin Biennial for Contemporary Art) from June 11 to August 8, 2010. 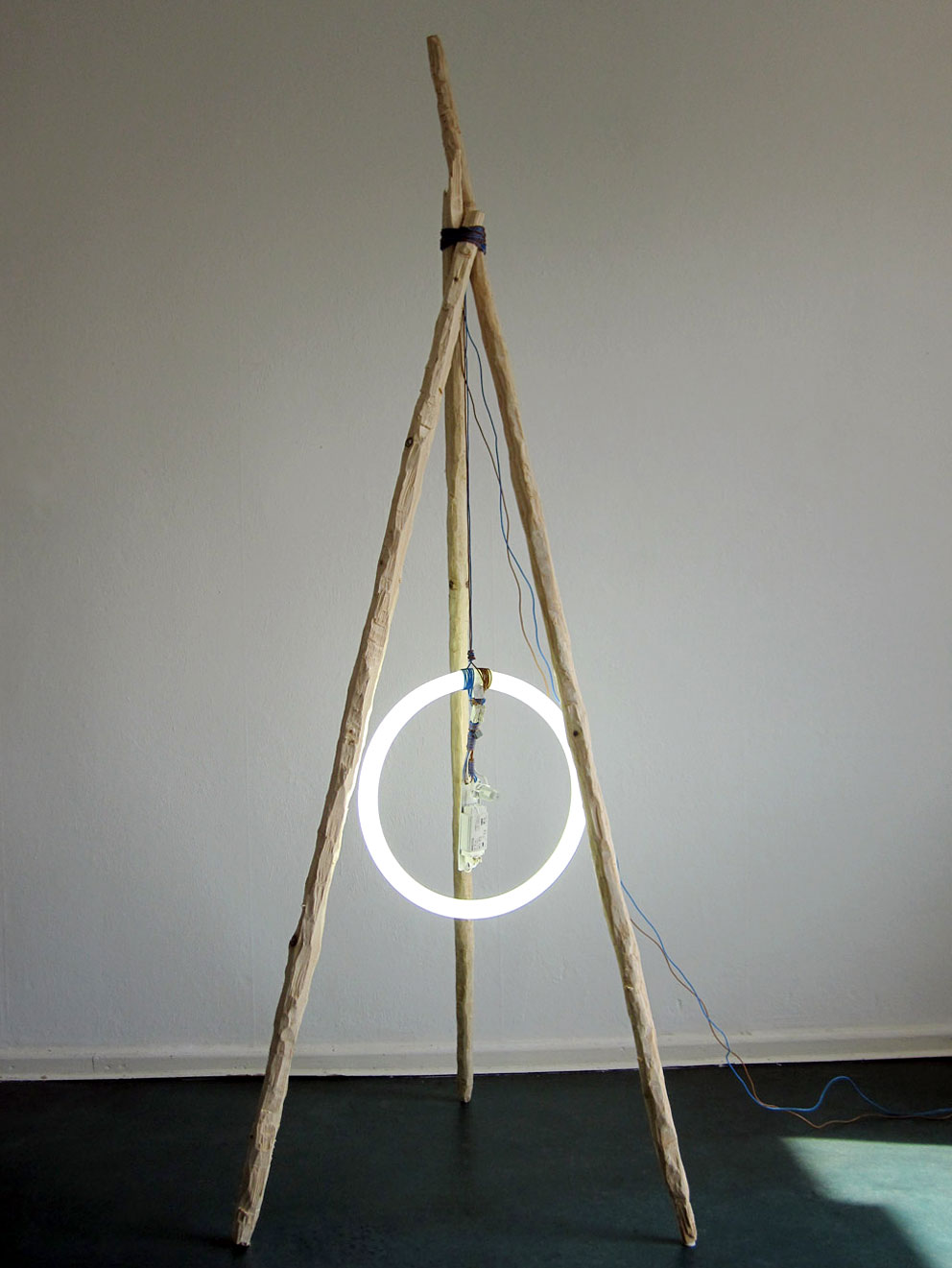 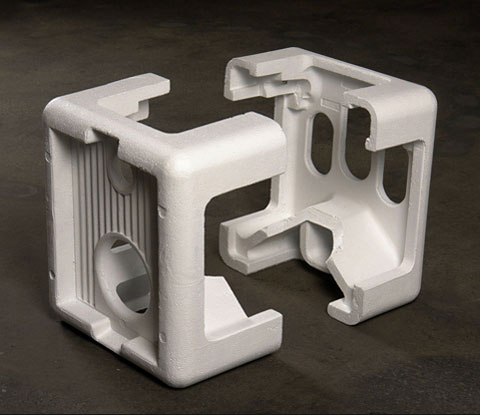 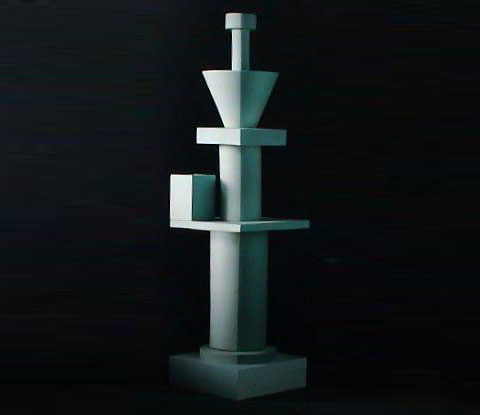