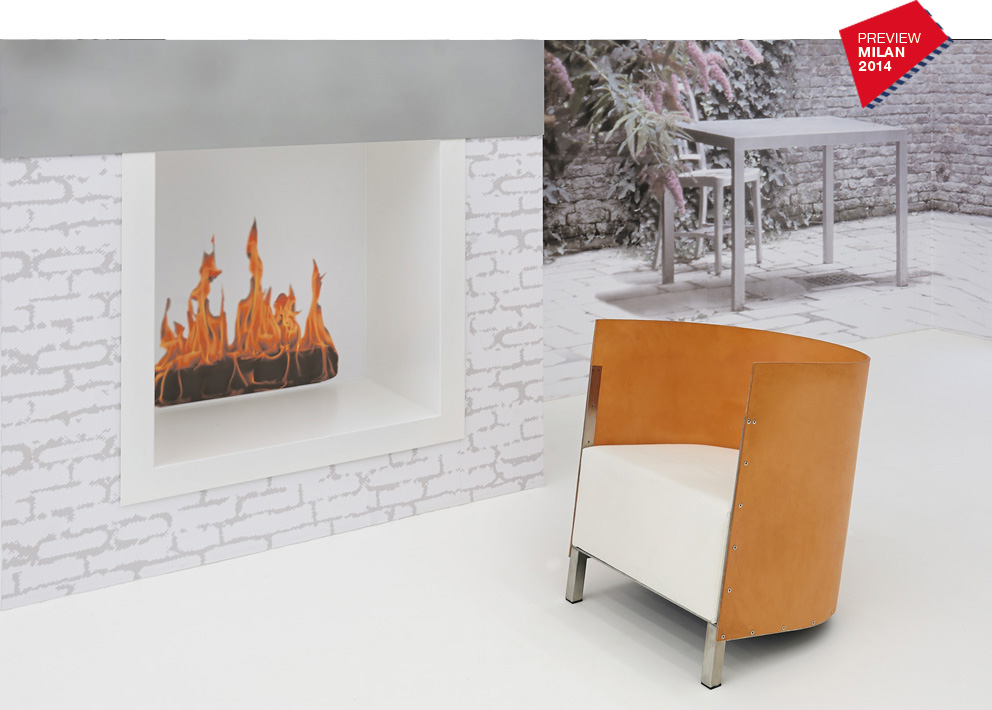 “F 88“ and others: Lensvelt worked for the collection together with the Maarten van Severen Foundation, that was founded in 2008 in Ghent/Antwerp. Photo © Lensvelt

Maarten Van Severen is widely considered one of the most important designers of his generation and was always good for a surprise. And now Lensvelt, which has since last year been in charge of producing his own furniture collection with designs from the 1980s and 1990s, is busy preparing an exhibition that will present the very first series of furniture created by the Belgian designer, who died so young in 2005. The items will not simply be displayed willy-nilly, but in the context of a 3D environment made by OMA Architects it gives you the illusion of wandering round Van Severen’s former studio. (tw)

The show will be accompanied by the premiere of the documentary on Maarten Van Severen at the Triennale on April 10, at 7.30 p.m. 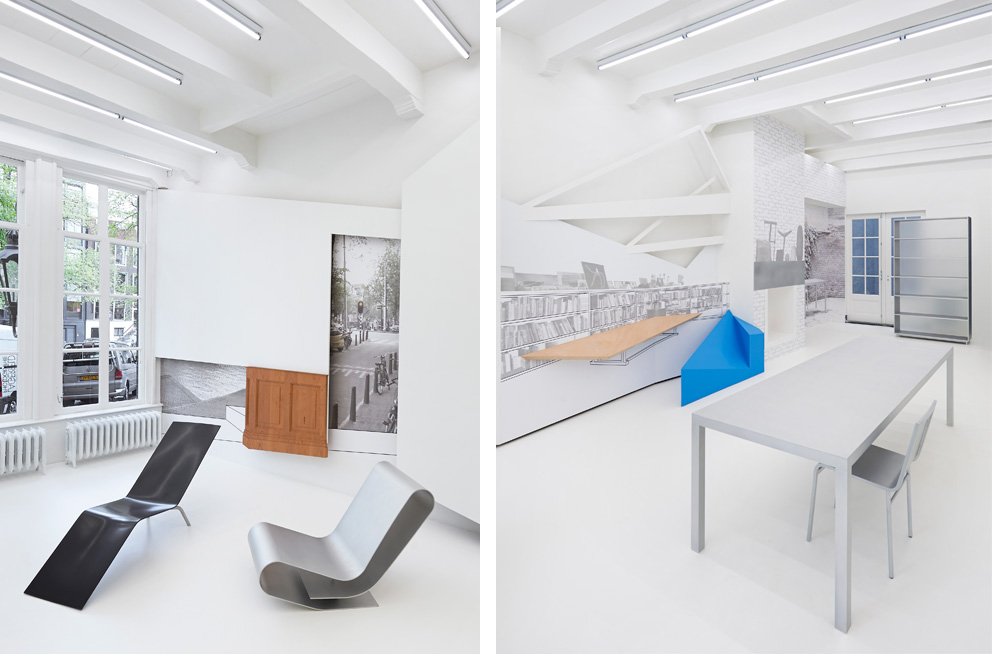 The ambiance for the launch of the Maarten Van Severen collection in Milan was created by OMA/Rem Koolhaas. Photo © Lensvelt
Advertisement