top
Stuttgart, Königstrasse – bricked up
by Bertsch Georg-Christof | May 24, 2009

What would Stuttgart look like if Somalia were a member of the EU? Probably much like Rio de Janeiro today, although without the lagoon, Copacabana and Sugarloaf Mountain. Still an affluent city nestled between mountains, yet unfortunately pervaded with blotches of shanty towns; slums where the 6,300 migrant victims could live who have drowned in the Mediterranean over the last decade on their way to Europe, or the 30,000 Africans in 2006 alone who ran aground on the Canaries and were sent back home, among others. The fact that the interior migration of this one huge country, Brazil, takes place practically on the entire area of Europe up to the Ural Mountains is difficult to grasp, yet it is the reason for the vast and touching phenomenon of the favelas.

The fear of extreme violence in slums, as seen in Rio's Rocinha favela with a population of 150,000, in which the screen hero Edward Norton got to creep around as Hulk (2008), sends cinematic shivers down our spine. This is fear of a phenomenon that seems far away, indeed, exotic. However, as Eckhart Ribbeck showed in his study on contemporary urban planning using the example of spontaneous building in Mexico City, "Informal Modernism" (2002), which is compulsory reading for anyone who is interested in the topic, the favela is the model of current and even more so of future urban development. And this is especially the case if we include the inevitable migration owing to climate change which we will see in coming years. If we do not consider Fernando and Umberto Campana hopeless cynics, we can see their Favela Chair (2003), which can be purchased from Edra for a mere €4,000, as a kind of tribute. A tribute to the genius, the desire to build wild housing driven by no body of rules except pure market forces. However, favelas do not, as the Campanas suggest, consist of bits of wood, but generally of simple reinforced concrete structures strengthened with bricks.

What happens in these DIY cities? Some people warn that raw power rules here, while others spread the rumor that these shanty towns are unique social idylls, similar to Medieval cities. Indeed, the typology engulfing the mountains calls to mind cities like San Gimignano in Tuscany. "Something threatening" is going on there, says the Professor of graphic design João de Souza Leite at a meeting in the rector's office of the Rio State School of Design. What else? Yet it is particularly threatening given that it concerns Rio's "entire traffic infrastructure", in a city of 6.2 million inhabitants. According to this theory, the favelas are deliberately agglomerating round the exits of the underpasses through giant gneiss and granite forms like the symbolic Sugarloaf which are so important for Rio. "One day", says João de Souza Leite, "the favela gangs will block the tunnel entrances in a coordinated move and hold the city hostage". To this end, the mayor Sérgio Cabral proposed back in 2007 building walls around each of the city's over 600 favelas as a preventative measure, similar to the "successful model" between Jerusalem and Bethlehem. This paranoia should initially be received with a polite smile, for reasons of mental health alone.

That said, in his highly recommendable book "Climate Wars" (2008) Harald Welzer considers precisely this the norm of future marginalization on the outer and inner borders of the islands of affluence of North America and Europe: the wall, be it physical, electronic or infrared. We cannot ignore this now, because it is undoubtedly one of the greatest joys to wander aimlessly through cities without having to get past 20 checkpoints. However, if the immigration conflict with Africa escalates, we will be the ones to experience it later on: a wall at the end of Königstrasse in Stuttgart. And the Swabian metropolis will still continue to be a bustling, attractive city, just like Rio de Janeiro today. This is how we imagine the future.

Georg-Christof Bertsch, corporate consultant and honorary professor at the Hochschule für Gestaltung in Offenbach and the Bezalel Academy of Art & Design in Jerusalem, reports from Rio de Janeiro. 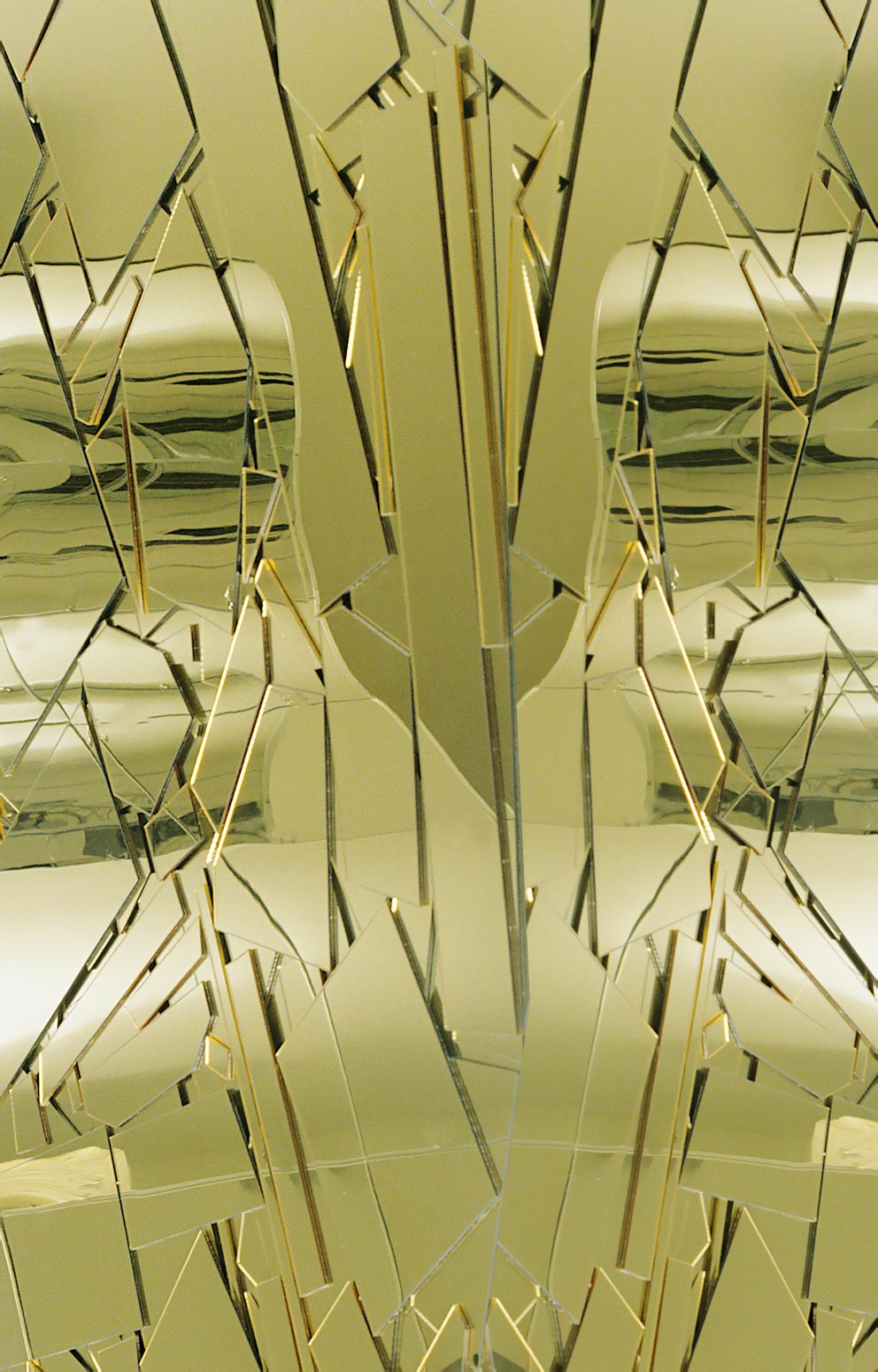