Stylepark raffles off two copies of the "Giravolta" lamp by Pedrali.

The "Giravolta" luminaire series from Pedrali presents itself as wireless, flexible in use and suitable for all weather conditions. The LED diffuser, which can be swivelled through 360 degrees, and the rechargeable battery with an eight-hour life are the core elements of the luminaire designed by Alberto Basaglia and Natalia Rota Nodari. The graphic design of the aluminium luminaire is reminiscent of traditional petroleum lamps, which "Giravolta" transfers to modern times. The arched end serves as a practical carrying handle. The luminaire can be used universally both outdoors and indoors: thanks to its simple design and flexible light body, it can be used as a table or floor luminaire and sets extraordinary aesthetic accents. The "Giravolta" luminaire series is made of aluminium and is equipped with a plastic LED diffuser. Thanks to the choice of three different sizes, the luminaire can be individually adapted to any environment. A micro-USB connection ensures uncomplicated and quick recharging.

Stylepark is raffling off two copies of the "Giravolta 1799" luminaire in red and "Giravolta 1799/50" in white among all new subscribers to our newsletter!

This raffle is unfortunately already finished. 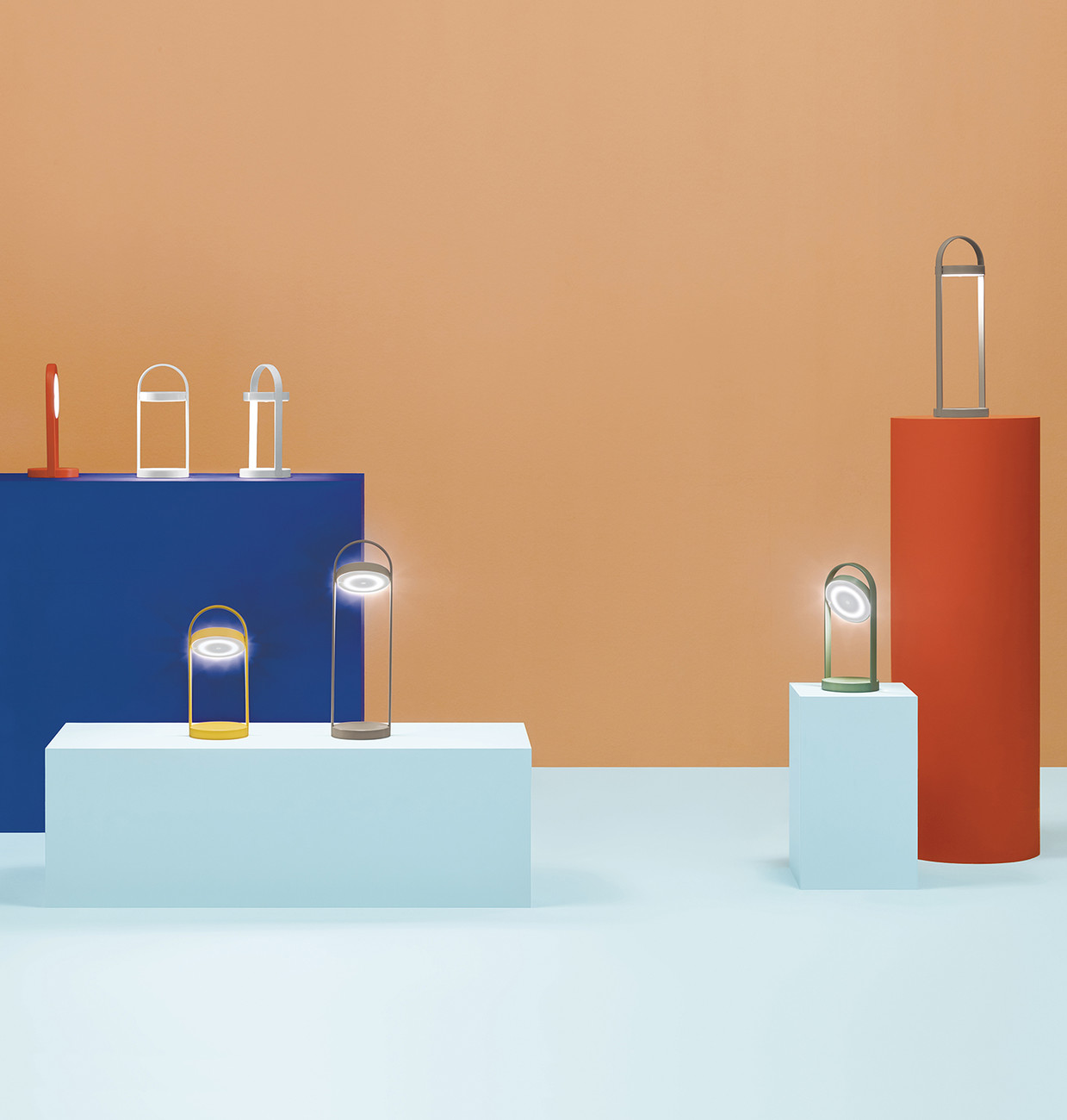 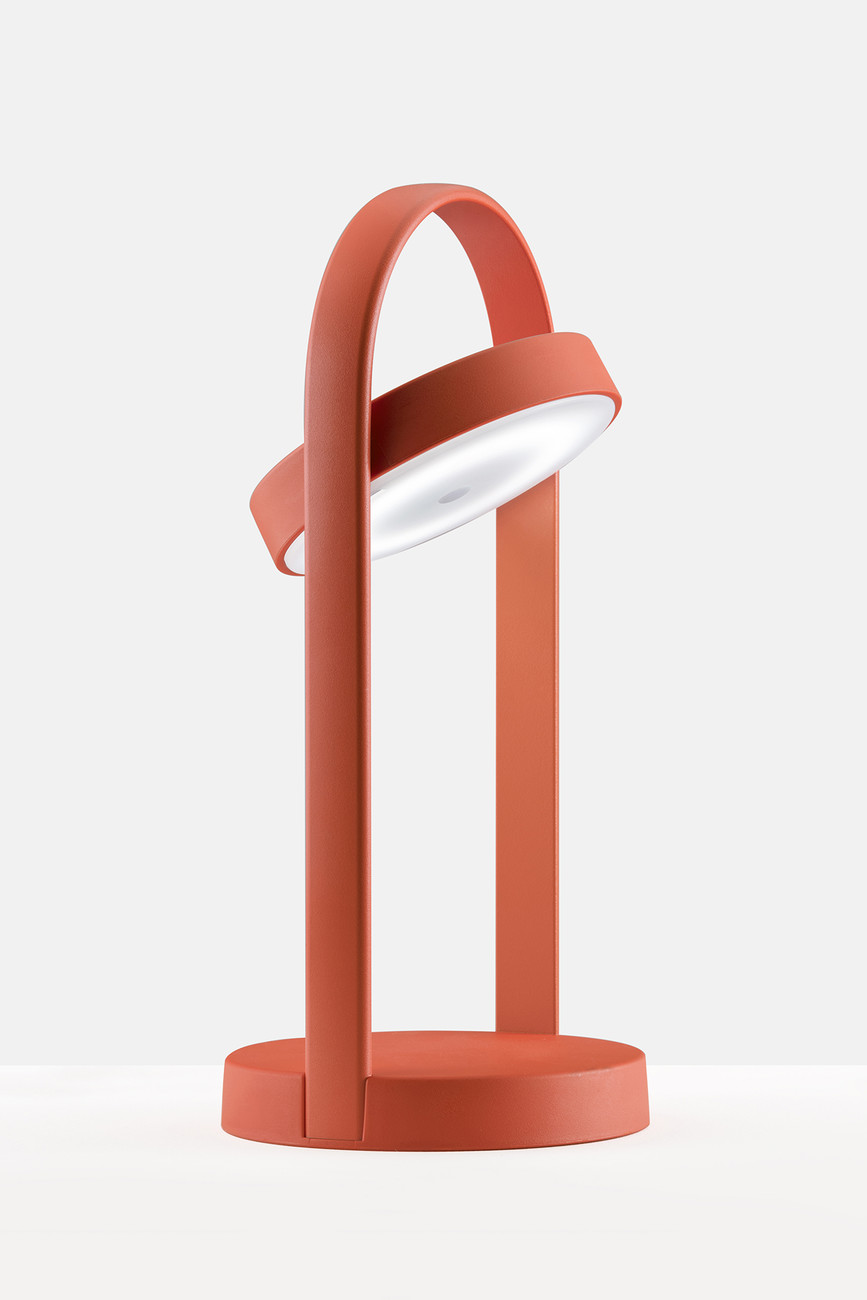 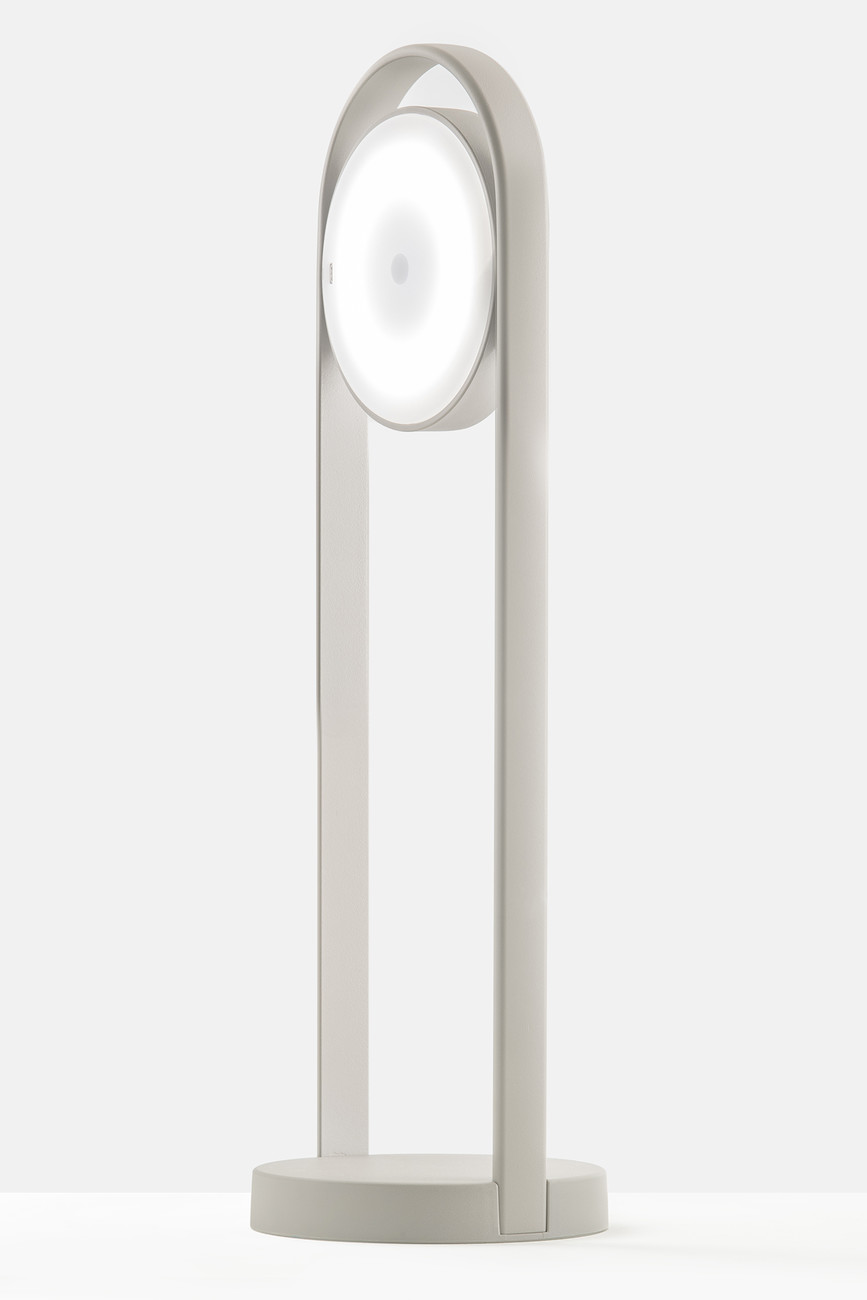 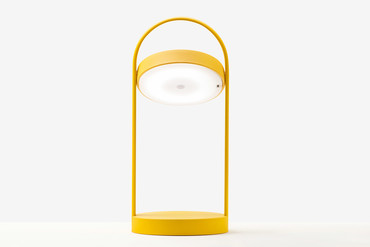 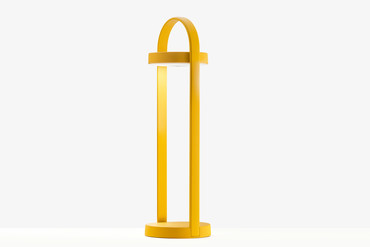 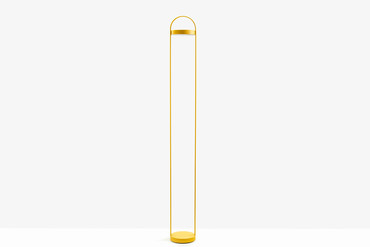