GamFratesi created with YUH a lamp for Louis Poulsen, which continues the great tradition of scandinavian light design.
11/7/2017

With “Yuh” for Louis Poulsen, the Danish-Italian design duo Stine Gam and Enrico Fratesi have created a luminaire that charmingly references a classic of Danish lighting design while remaining entirely distinct: For the design, GamFratesi took an intensive look at the luminaire AJ by Arne Jacobsen created in 1957 – a classic piece in the Louis Poulsen product range. “Yuh” is sold as a floor, table or wall luminaire in the colors black and white.The lampshade, which is flared on one side, also quotes AJ. But here GamFratesi is also following in the footsteps of another master of Scandinavian lighting design – Poul Henningsen, from whose works Stine Gam and Enrico Fratesi likewise drew inspiration for “Yuh”. The adjustability of the lampshade in all directions is a feat of engineering. It allows “Yuh” to create a pleasant atmosphere in numerous lighting situations with glare-free, indirect light.

Sorry, this prize draw is already over. 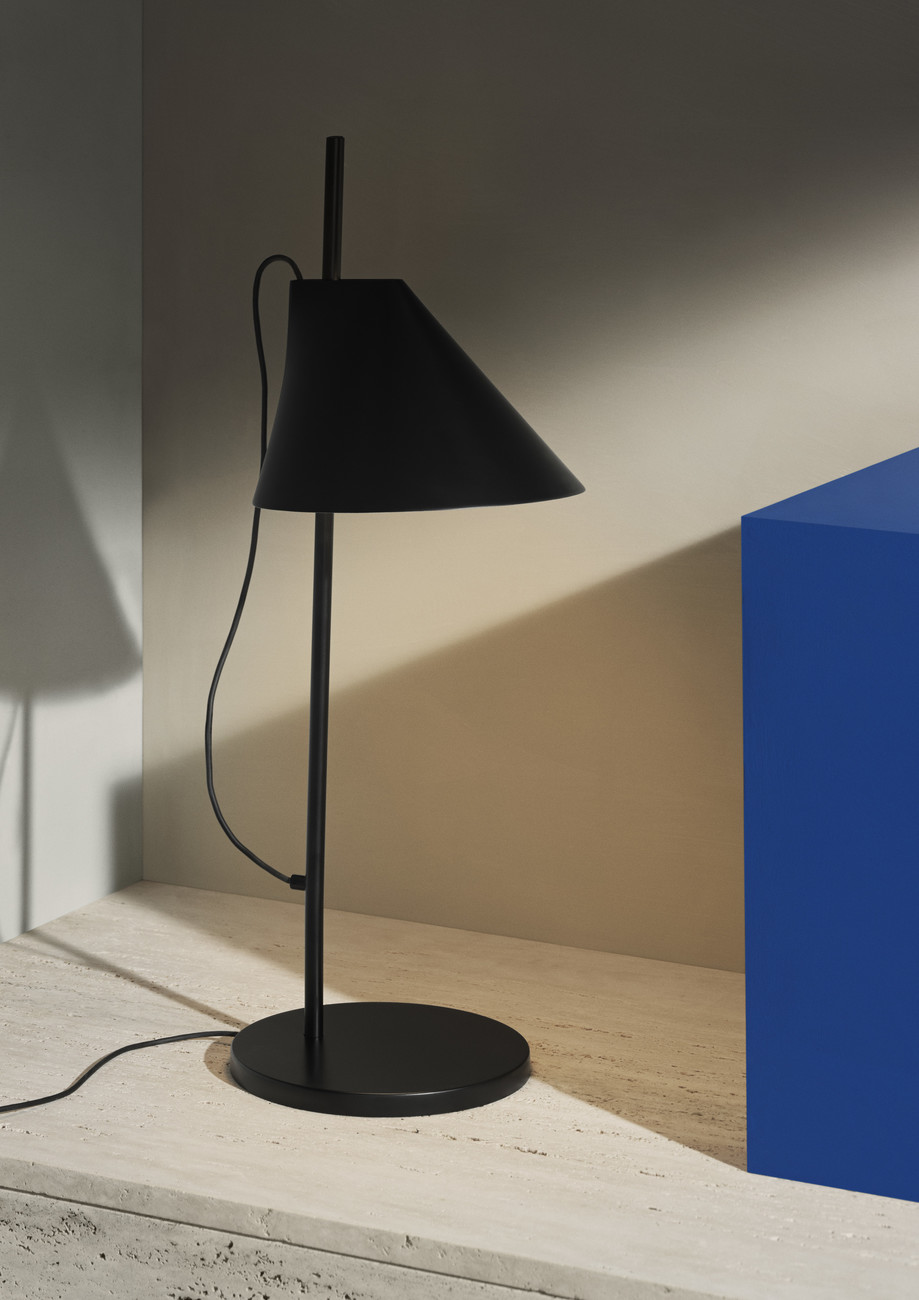 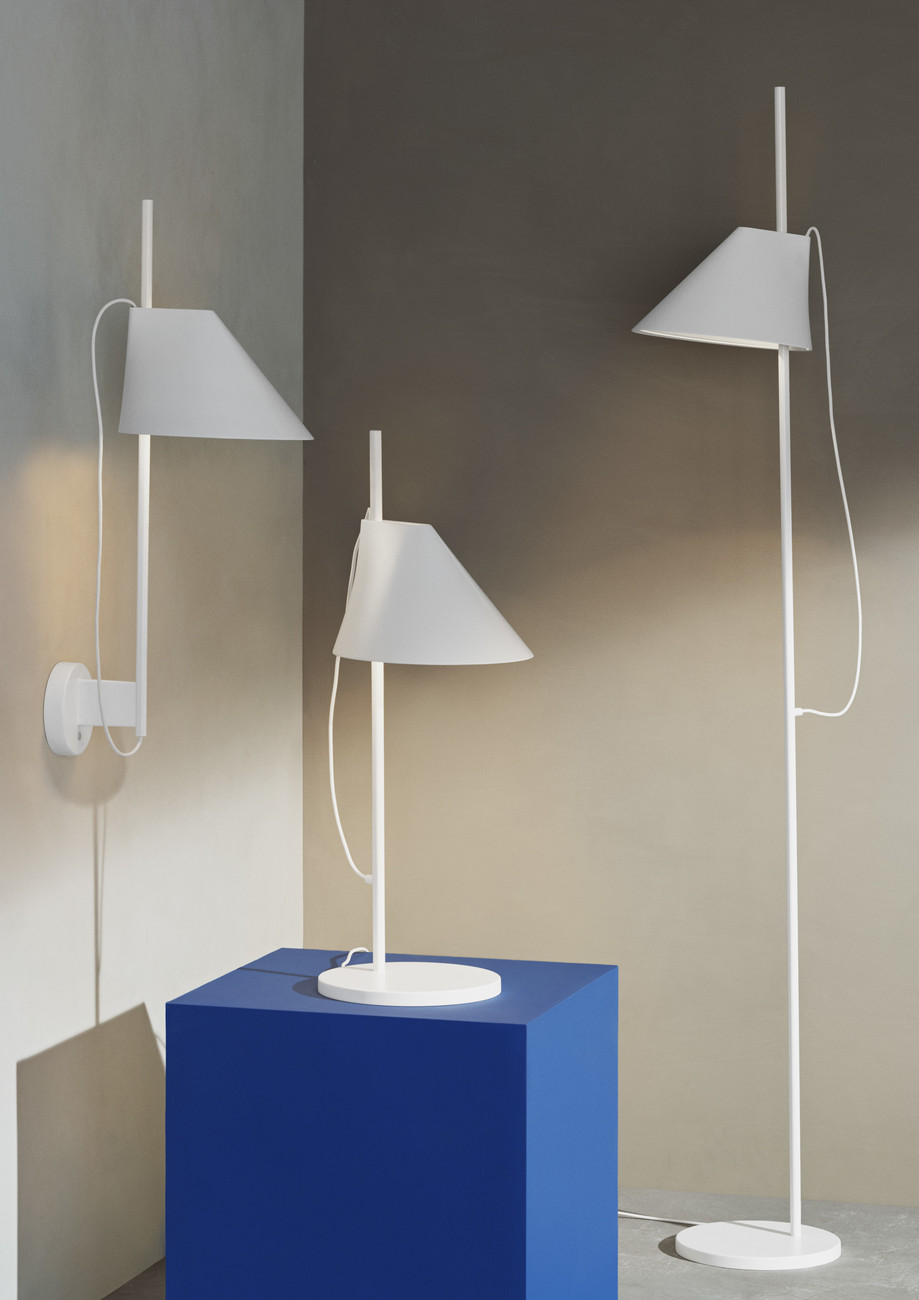 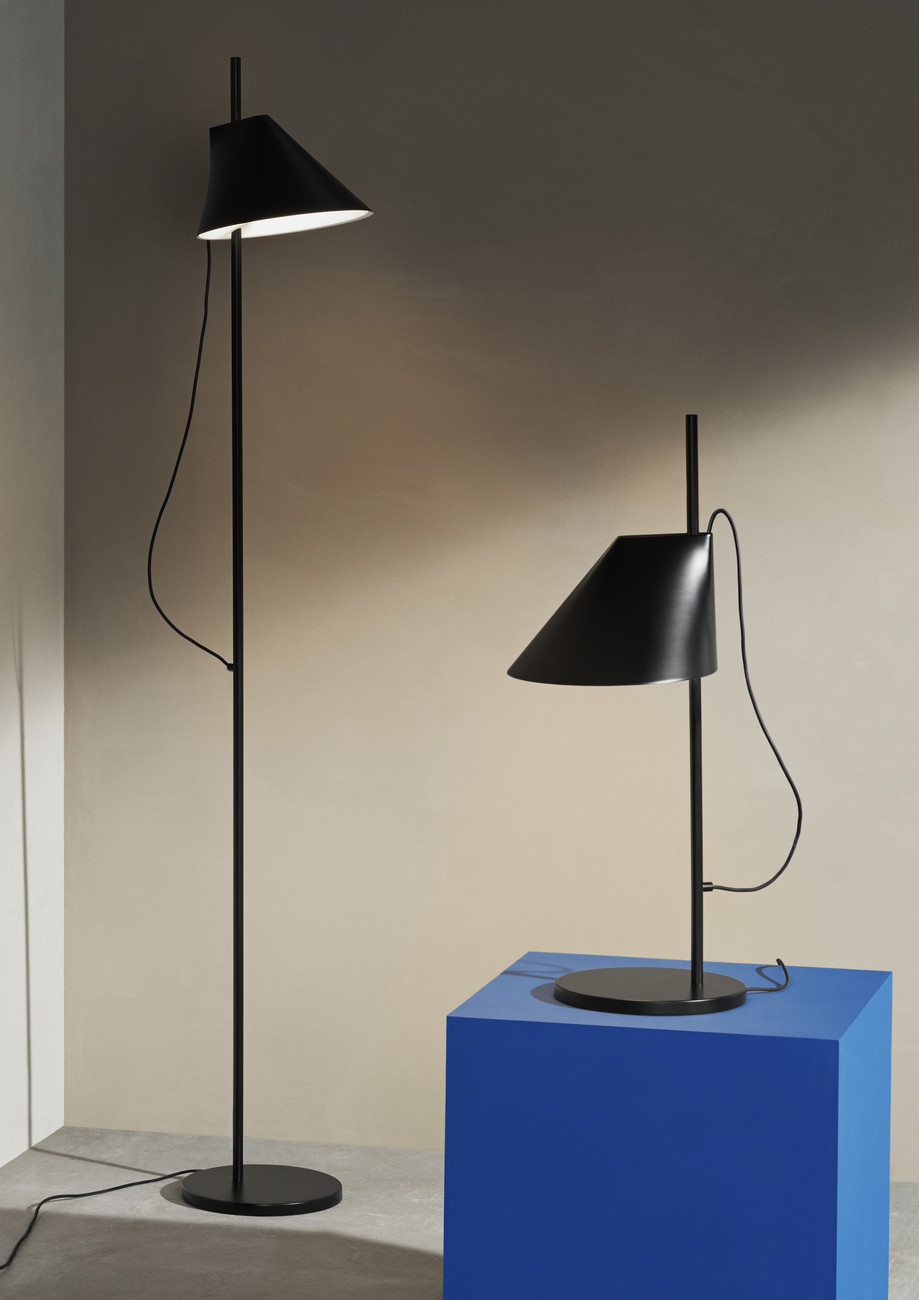