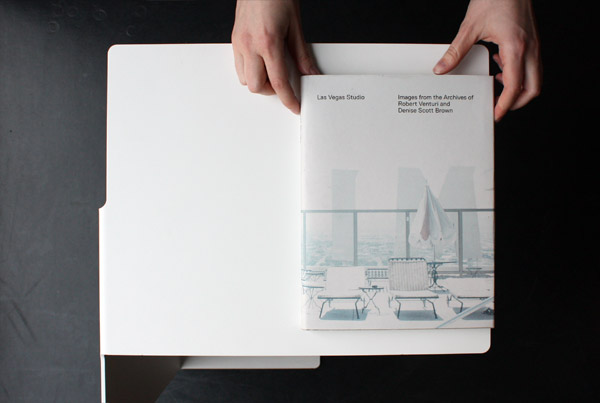 What strikes you when you perform a short Internet search on Robert Venturi's and Denise Scott Brown's classic "Learning from Las Vegas" is that their unprejudiced rapprochement with the eclectic, symbol-rich architecture of the desert city was not only seen as an affront against good taste when it was published in 1972 but still makes some people turn up their noses today.

The affront against good taste started in 1968. Venturi and Scott Brown were lecturers at the highly respected University of Yale. In their seminars, they shifted the focus of their courses to study the seemingly profane, joyfully turning their backs on the value canon previously conveyed by the academic world. And this is how "Learning from Las Vegas" came about. Venturi und Scott Brown, accompanied by their students, headed off to Las Vegas as part of a ten-day study trip, which also took them to Disneyland and the studio of artist Ed Ruscha, and there they conducted a broad-based visual study of the architecture of the city of gambling. The group returned to Yale with thousands of photographs, which provided the basis for a book, which before long had become a rebellious classic.

"Learning from Las Vegas" contradicted the conventional ideology by taking the city's supposedly inferior architecture seriously and even showed fascination and enthusiasm for the tricks and ruses of the ostentatious, eye-catching buildings. This interpretation also resurfaced in cultural study texts, even making so bold as to devote specific attention and scientific interest to a great deal of what had, up to that point, been considered valueless and vulgar in academic circles.

Now, over 35 years after "Learning from Las Vegas" was first published, Swiss publishing company Scheidegger & Spiess have created a beautifully presented, illustrated book, which allows the reader to take a look inside the 1968 archive of photographic material, which formed the basis for Venturi's and Scott Brown's book. Over almost 200 pages, "Las Vegas Studio: Images from the Archives of Robert Venturi and Denise Scott Brown" takes the reader on a journey along an axis of time and perspective.

The Las Vegas of 1968 appears almost touchingly overviewable compared to the multi-million dollar theme worlds, which await the visitors these days. Rather than huge immersive artificial worlds, the historic pictures show a Las Vegas of functional buildings, billboards, neon signs and overly ornate facades. One could almost look wistfully at the legendary, larger than life concrete duck, which marked the location of the roast duck stall, which is the hallmark of this type of symbol-based architecture.

The pictures reflect an unbiased, whimsical curiosity for the structure and impact of Glitter City. An entire series of pictures was taken from a moving vehicle and show the deluge of billboards and advertising signs, which seduce the incoming visitor. Here and then, one spies a party of tourists standing in front of a building and occasionally, photographer and co-author Steven Izenour smiles and waves from the loading area of a hotel buggy. Denise Scott Brown captured herself on film in the mirrored surface of a hotel and took turns to pose with Robert Venturi with the city's silhouette in the background. And even the stunning picture of a dramatic sundown, in which the neon Stardust sign sways like some supernatural light silhouette with glowing red clouds in the background, was not to be denied them. See for yourself on page 128. It is precisely in these private moments that it becomes evident just how comprehensive the process was back then. The "Learning from Las Vegas" project meant really being there, clearing the perspective of all the restrictions a strictly "scientific" approach in the traditional meaning of the word would have produced.

"Images from the Archives of Robert Venturi and Denise Scott Brown" opens up an approach to "profane" architecture which is different, for example, from Bernd and Hilla Becher's pointedly functional picture of industrial facilities, which were greeted with enthusiasm by the art world at practically the same time. The pictures of Las Vegas are not "neutral", nor do they do not conceal their authorship or motivation. In the introduction to the book, Denise Scott Brown is quoted as saying: "New analytic techniques must use film and videotape to convey the dynamism of sign architecture and the sequential experience of vast landscapes." , and it is precisely this experience that the pictures from their archives have preserved. 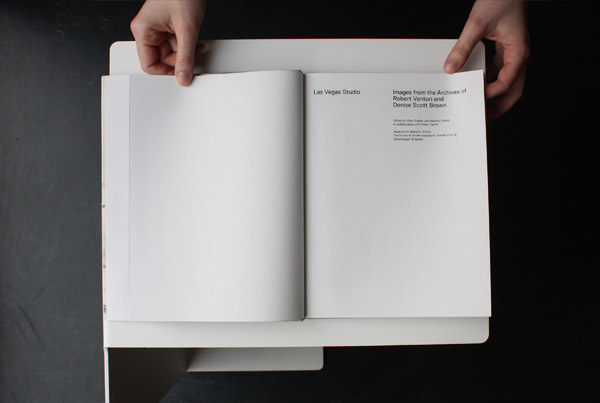 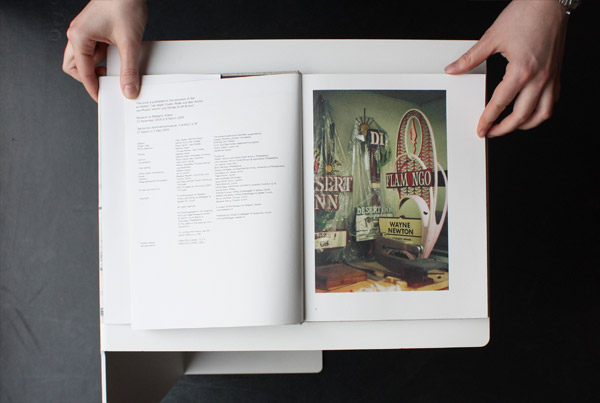 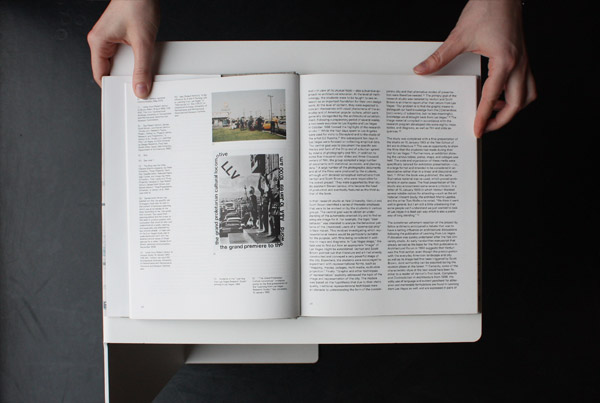 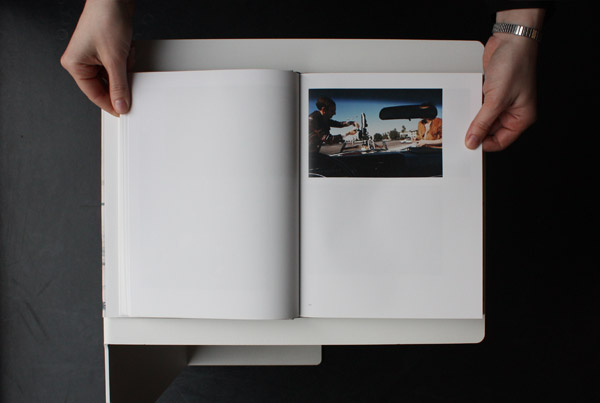 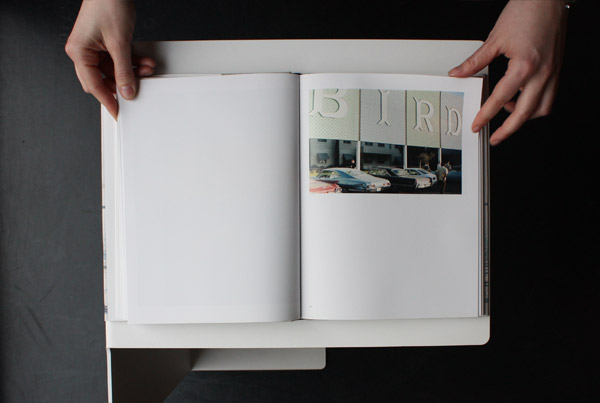 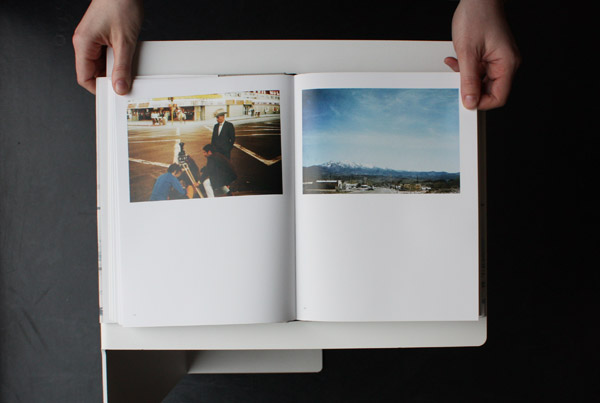 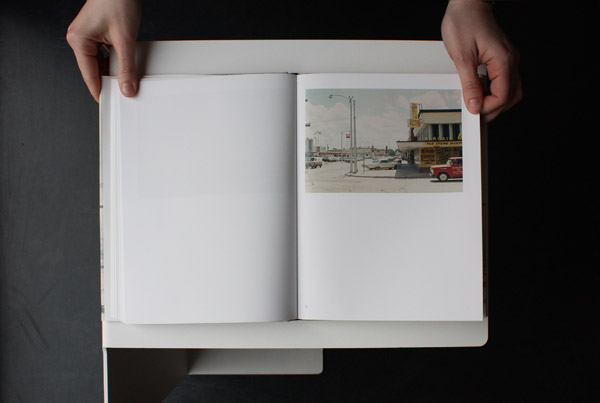 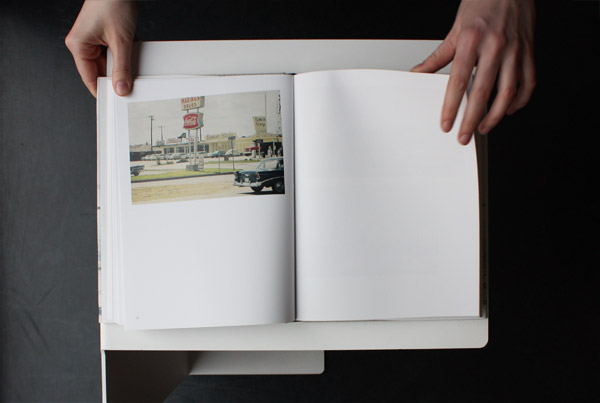 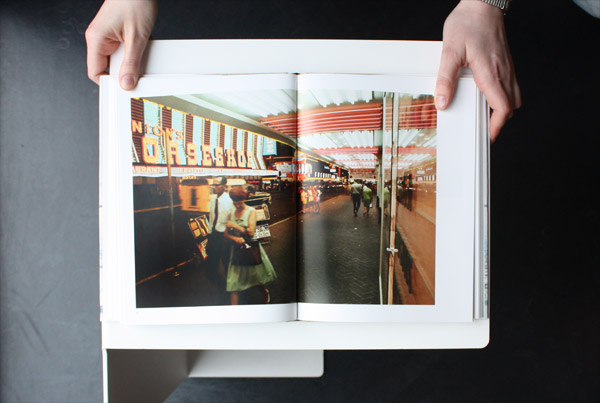 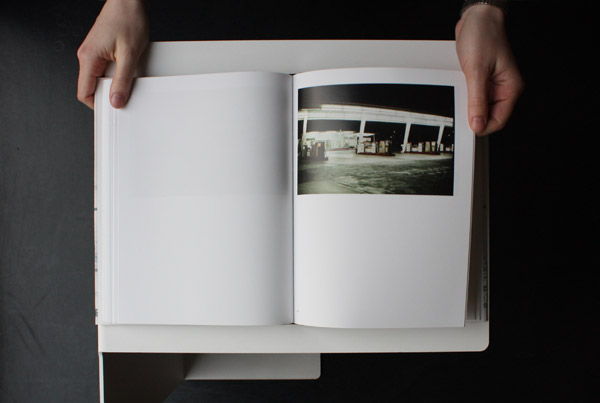 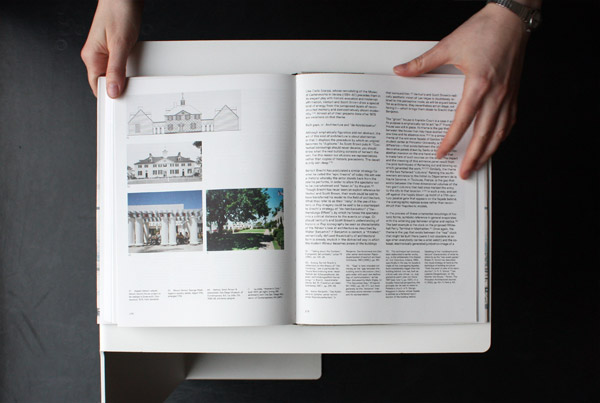 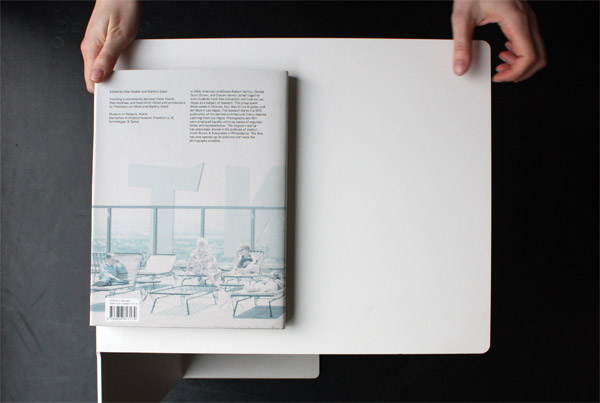