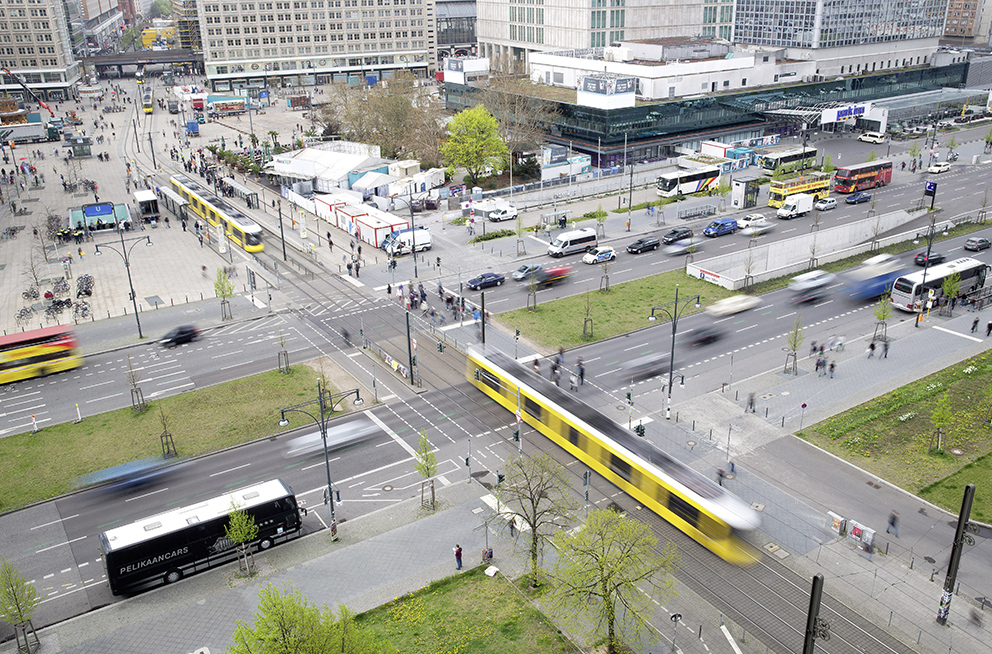 Slowly, very slowly Berlin is disposing of its city airports. First airline operations were discontinued in Tempelhof and Tegel is going to experience the same fate in the near future – if and when the permanent building site that is Berlin’s Schönefeld Airport will finally see its completion. Post-aviation plans for “TXL” airport site have already been decided: It is going to accommodate the “Urban Tech Republic”, a new research and industrial park for 25,000 people wishing to live, work and study here. If the project is indeed realized it will be the German capital’s biggest urban enterprise, with major repercussions on the city’s mobility system. The team around Architekten Max Schwitalla and transit management expert Paul Friedli as well as neuroscientist Arndt Pechstein will be exploring the new potential this offers for future mobility in Berlin for the Audi Urban Future Award 2014.

The Berlin project team assumes that according to the intermodal principle, the car will thanks to its personal properties can close the gaps in the urban mobility system. How can new personal routes be enabled that no longer adhere to the predefined routes and the strict division of public and personalized transport? And how can connections be improved when switching from one means of transport to another? The interdisciplinary team is untied in the opinion that cities follow a similar logic to living organisms. Transit management expert Paul Friedli, who works as the Innovation Officer at Schindler AG, concerns himself among other things with optimizing elevators and people flow in huge building complexes. Arndt Pechstein is a neuroscientist and in 2013 founded the start-up “Biomimicry Germany”, a “think-and-do tank” dedicated to examining innovation strategies that take their cue from nature. And architect and urban planner Max Schwitalla has hitherto focused in his work on the patterns of human mobility.
In their contribution they wish to investigate the swarming behavior of insects and birds and use the insights gained to minimize waiting times. And above all they hope to generate a basis for decision-making so that everyone can consciously choose the most efficient route for themselves. 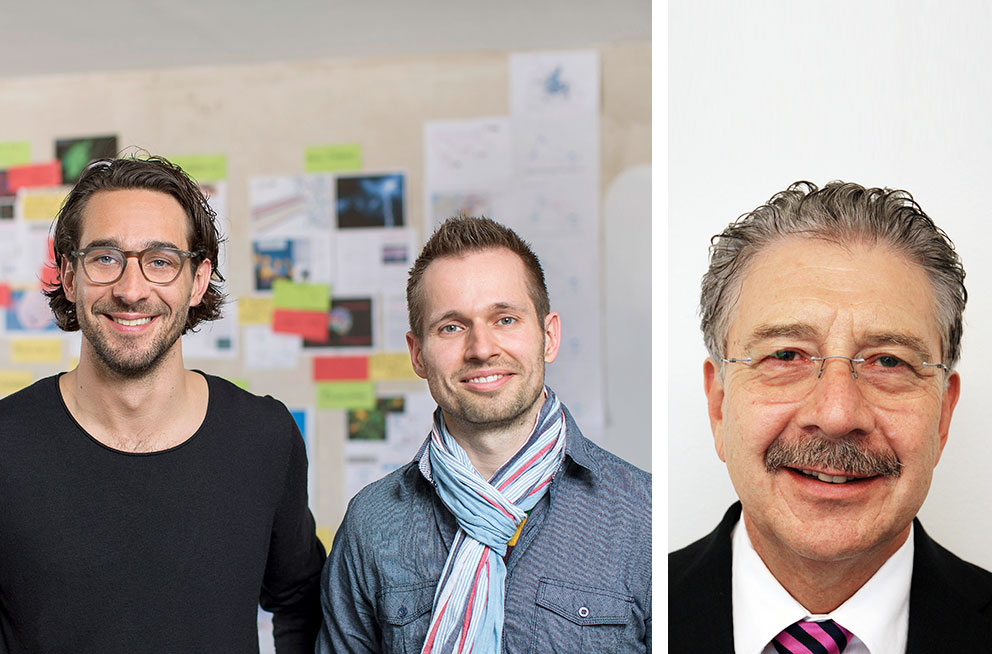 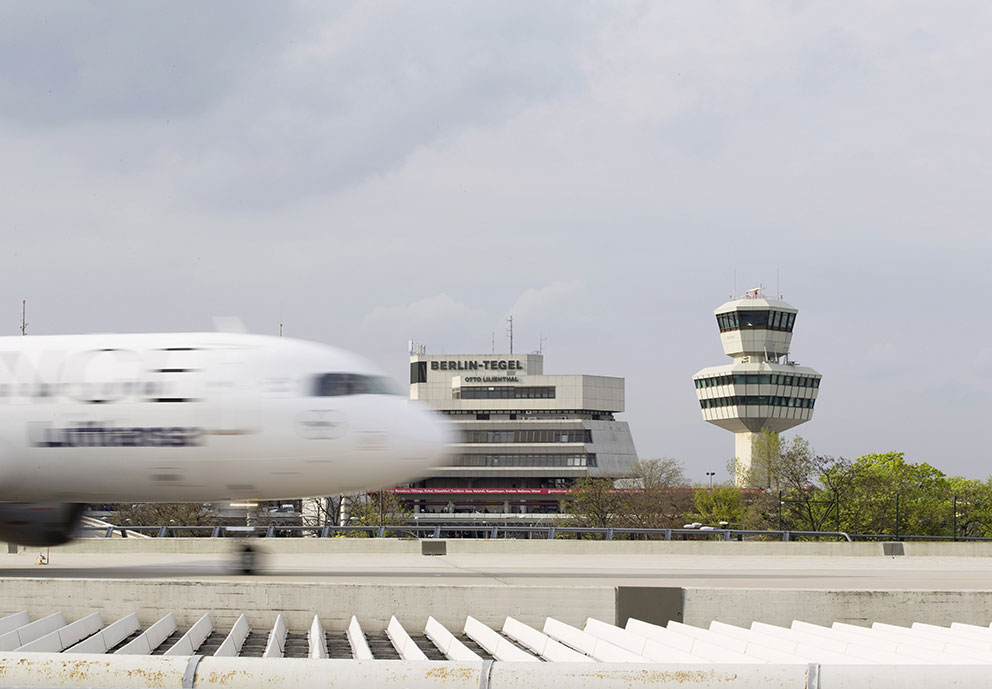 On the grounds of the airport Berlin Tegel, the "Urban Tech Republic" is planned to be built in the near future. Photo © Audi Urban Future Initiative
Advertisement