Arriving in the Swedish metropolis is so leisurely a matter as to make certain you are immediately feel good. As the airport is outfitted in the best Scandinavian design has to offer, and there we get to glimpse well-dressed and easy-going people galore. The Arlanda Express, which whisks us from the airport to downtown Stockholm in less than 20 minutes, boasts free Wi-Fi, and changing onto the “Pendeltåg” (a kind of LRT) at the main station couldn’t be easier. Still decidedly relaxed and in the best of spirits we enter the trade-fair grounds, located just a stone’s throw from the city. The friendly welcome at the reception is as legion as are the delicious cheese sandwiches in the new press center.

In the foyer we are greeted by a pleasantly unspectacular – albeit poetic – installation by Danish-Italian design duo GamFratesi, this year’s “Guest of Honor” at the Stockholm Furniture Fair.

The exhibition is well structured and mainly relies on open booths, which makes for a very compelling concept. Leading Scandinavian design labels and international brands combine to form a line-up of top-quality manufacturers and products par excellence. As was already the case at this year’s imm cologne, the emphasis here is not so much on a dazzling array of innovations but on smart refinements and adaptations of existing products and collections. A trend that was evidenced, among others, at String, whose classic shelving system has since spawned a new collection of office furniture. Swedish luminaire manufacturer Wästberg, on the other hand, has transformed its existing collection into a new series of interior design accessories for Nendo. While the family-run company Gärsnäs has succeeded in translating a lineage that stretches back a good 100 years into a contemporary design idiom.

A cheerful and lighthearted atmosphere was palpable all around, be it at the budding designers and academies in the “Greenhouse”, at the booths of the “Nordic New Bloods” Muuto, Gubi, Offecct and Hay, or with established firms such as Swedese, Lammhults and Bla Station. Meeting and mingling, shaking hands, having a chat, networking and almost en passant doing business. That the latter does not take center stage in Stockholm is a rather charming aspect – as is the clear layout.

This impression is carried well into the night as we sample the countless fringe events held in the city during Stockholm Design Week. Dutch designer Ineke Hans is hosting a “Meet and Greet” at Iittala, Arper is celebrating Lina Bo Bardi’s “Bowl Chair” in its showrooms and the omnipresent Luca Nichetto is presenting his new collection for De La Espada. The undisputed highlight, however, is the show by Bolon (not participating in the fair this year) at Snickarbacken in downtown Stockholm. Choreographer Alexander Ekman has made a most wonderful film for the launch of their new “Silence” collection; it is shot in a scenography designed in cooperation with “Beckman’s College of Design”. A superb example of interaction between different creative disciplines, a concept that Bolon champions like no other design company.

So Stockholm is once again this year living up to its reputation as the unrivaled epicenter of Scandinavian design – and with a marvelously leisurely feel, at that. 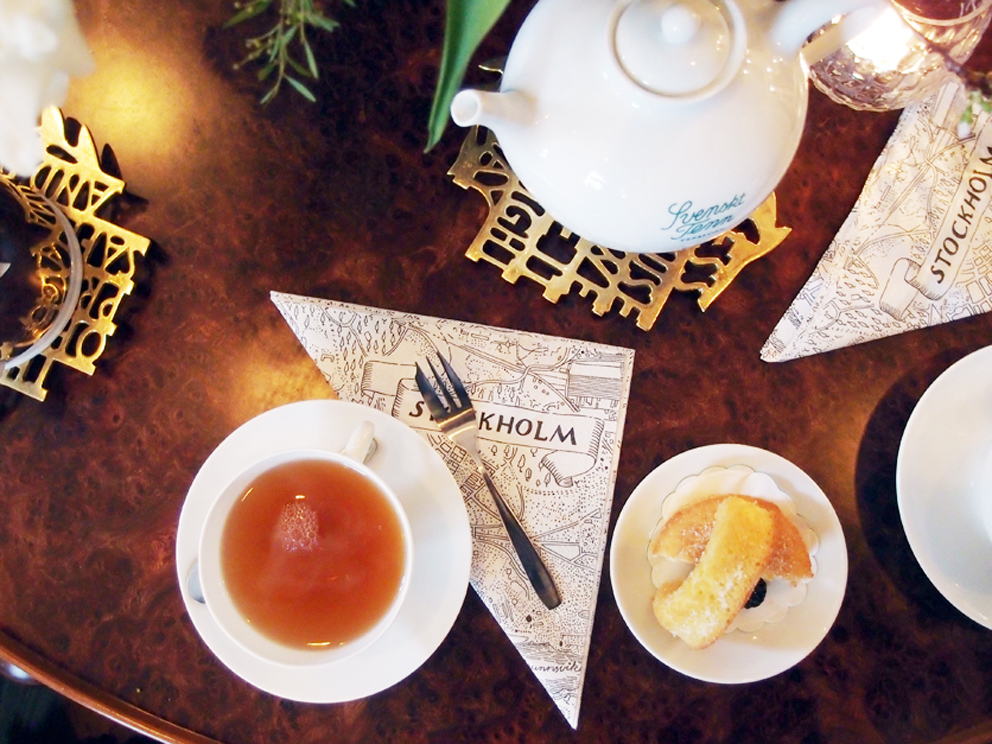 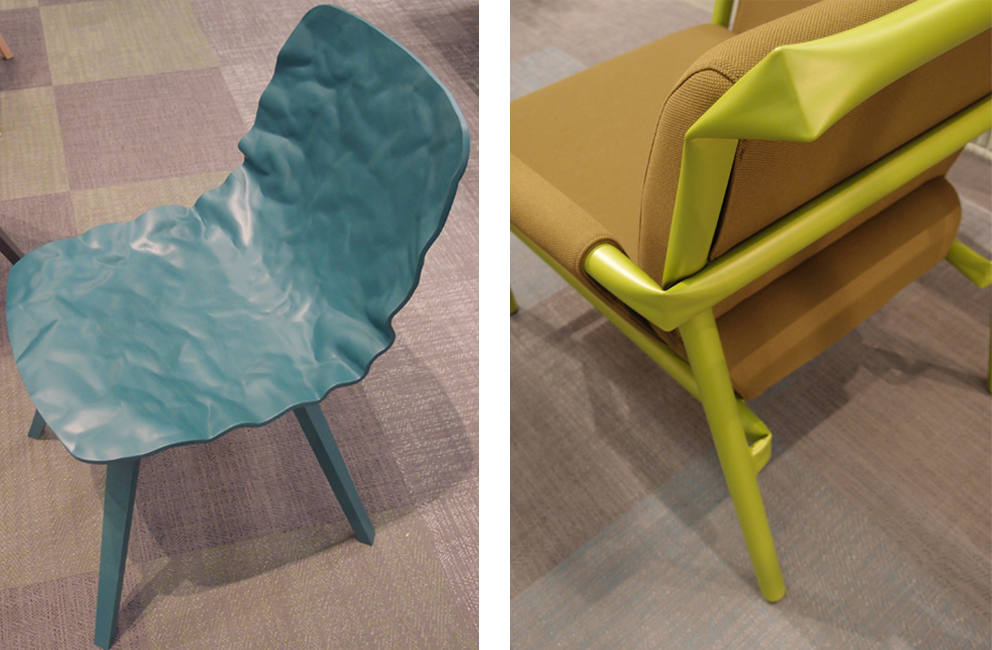 Left: The „Dent Wood“ Chair by O4i for Bla Station – one of the fair highlights. Right: A new way to work with steel – seen at the Bla Station booth.

Gubi is one oft he upcoming design brands of Denmark. 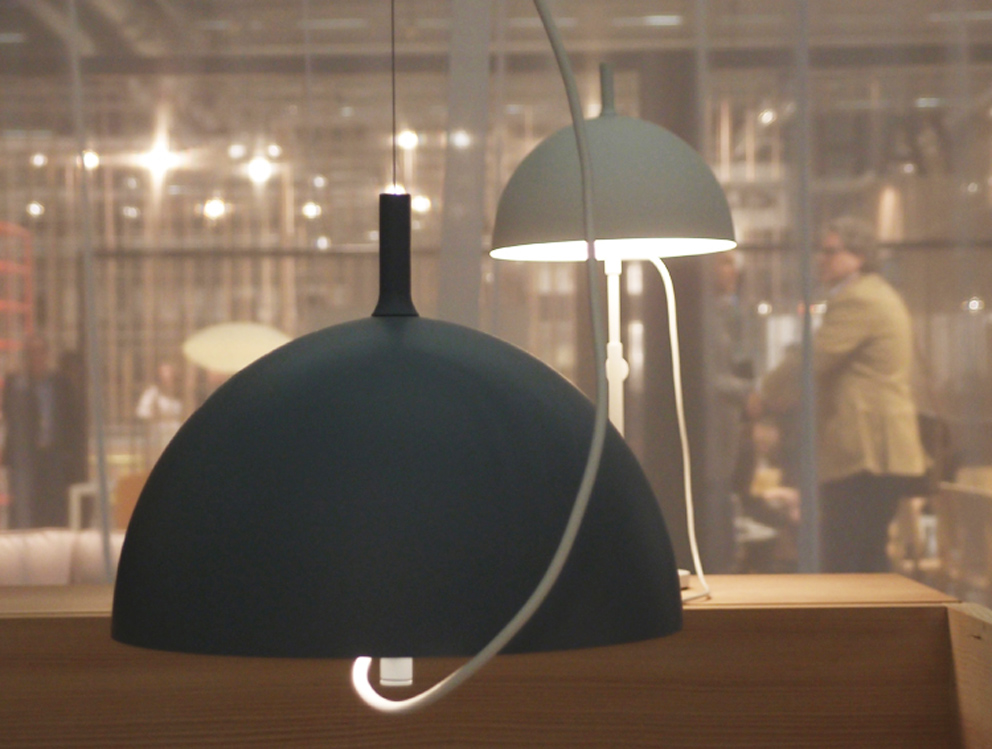 The w132 collection by Nendo for Wästberg. 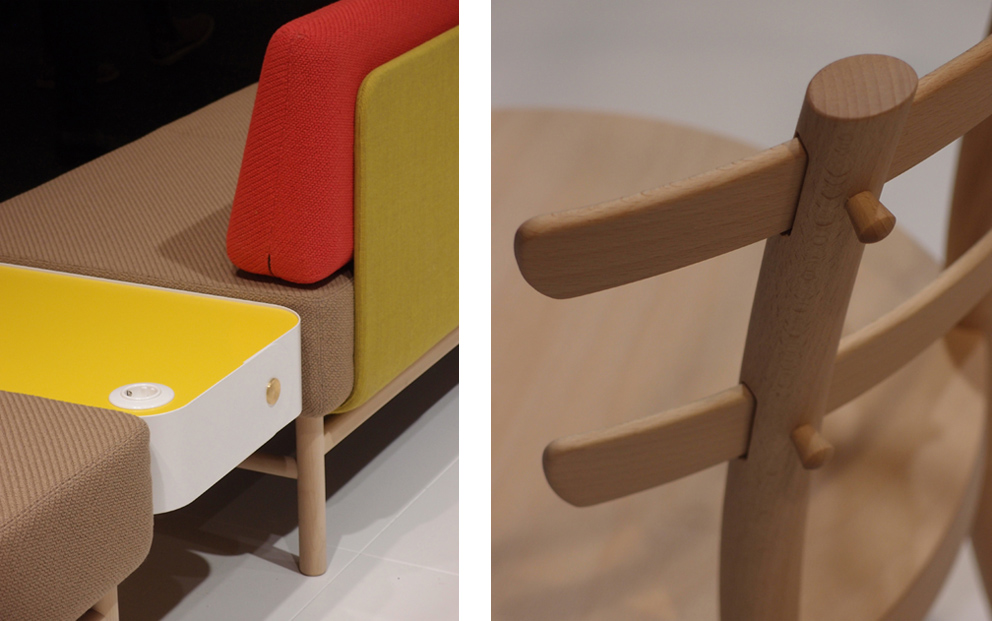 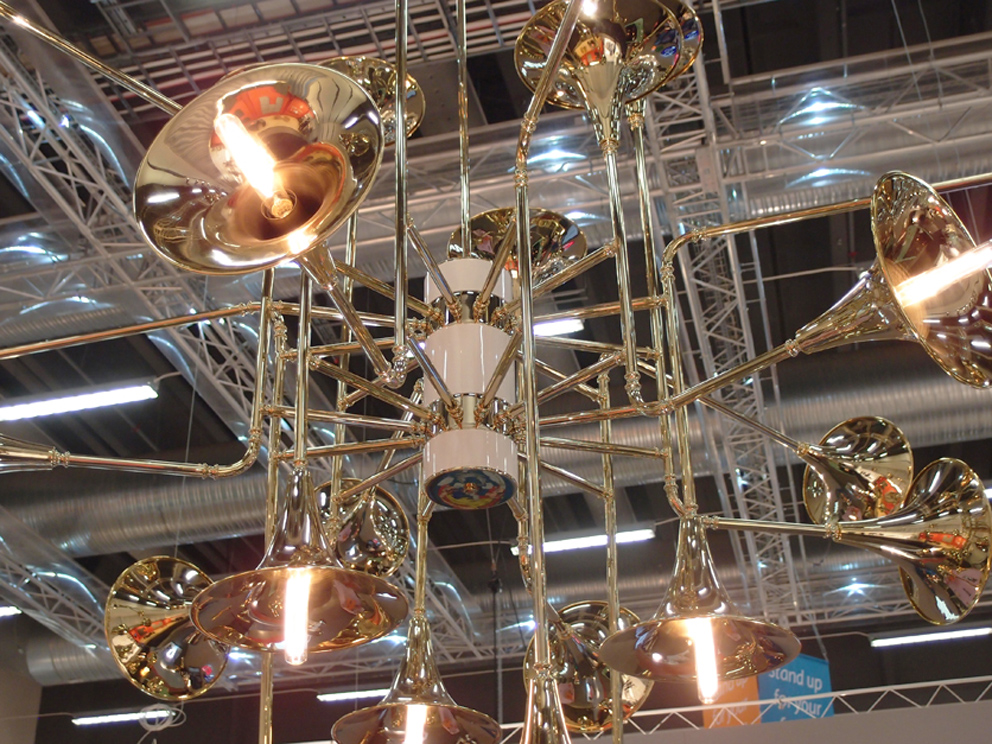 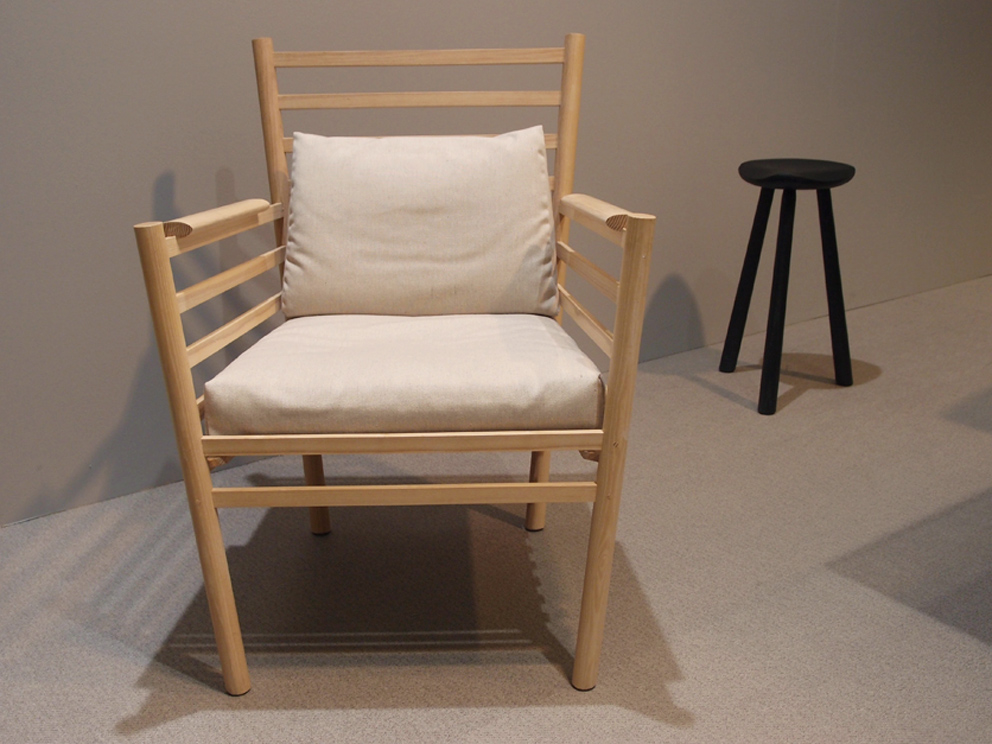 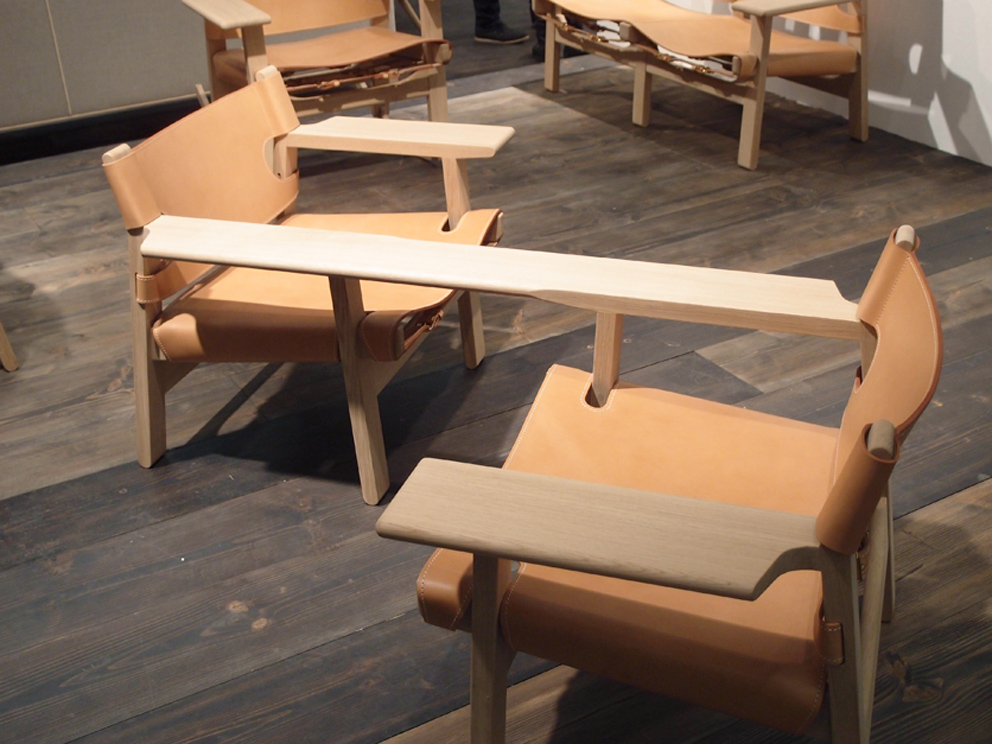 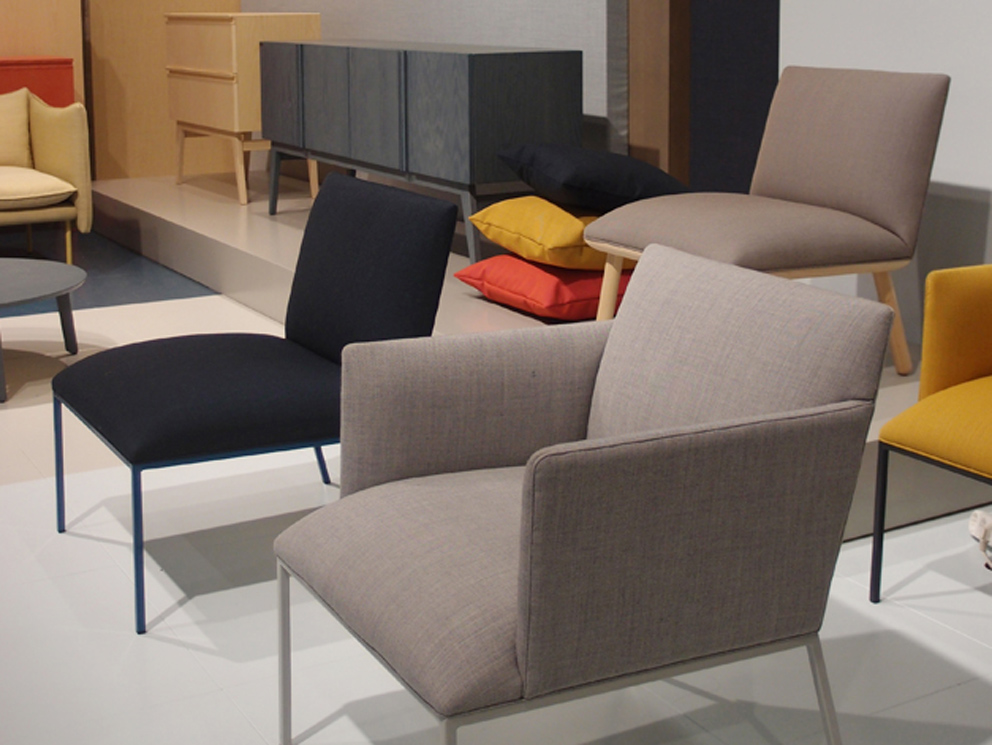 Impressions at the booth of swedish manufacturer Foglia. 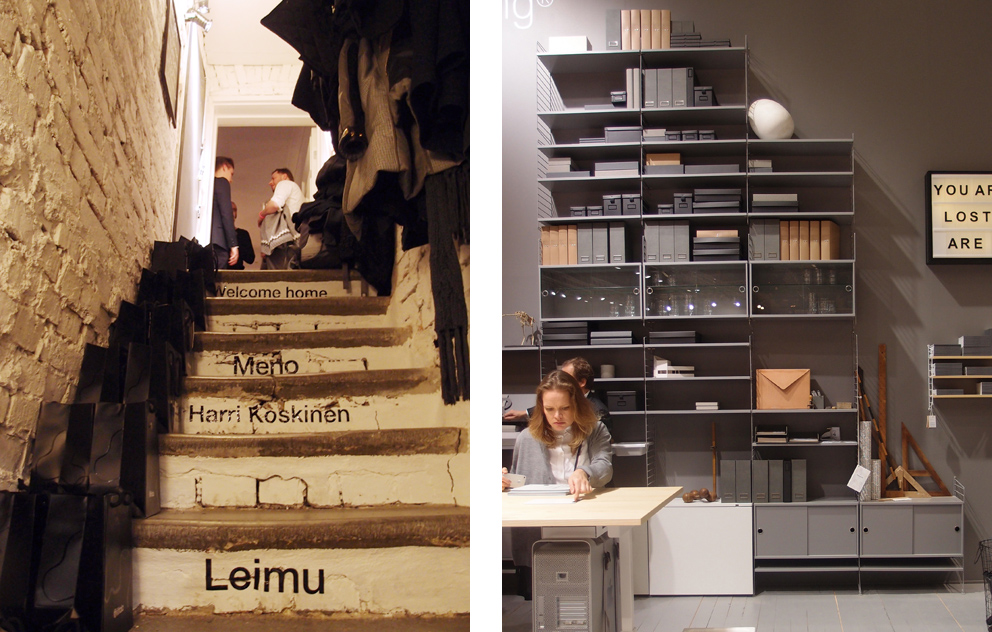 Left: Meet and Greet with selected designers in the backyard of Iittala. Right: News at the String booth. 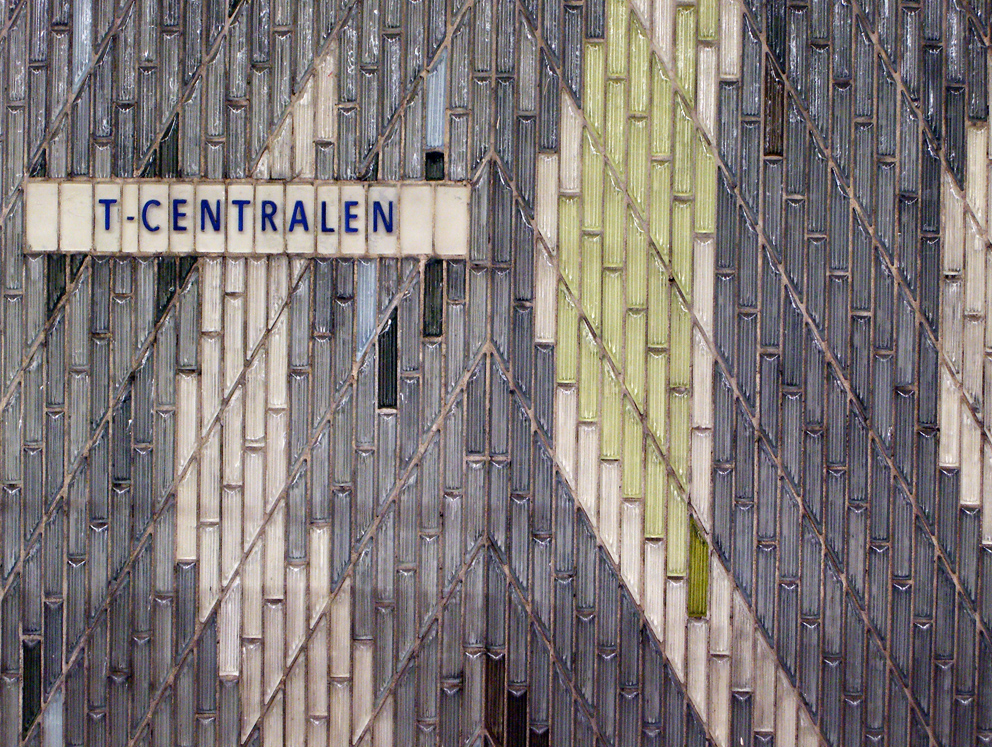 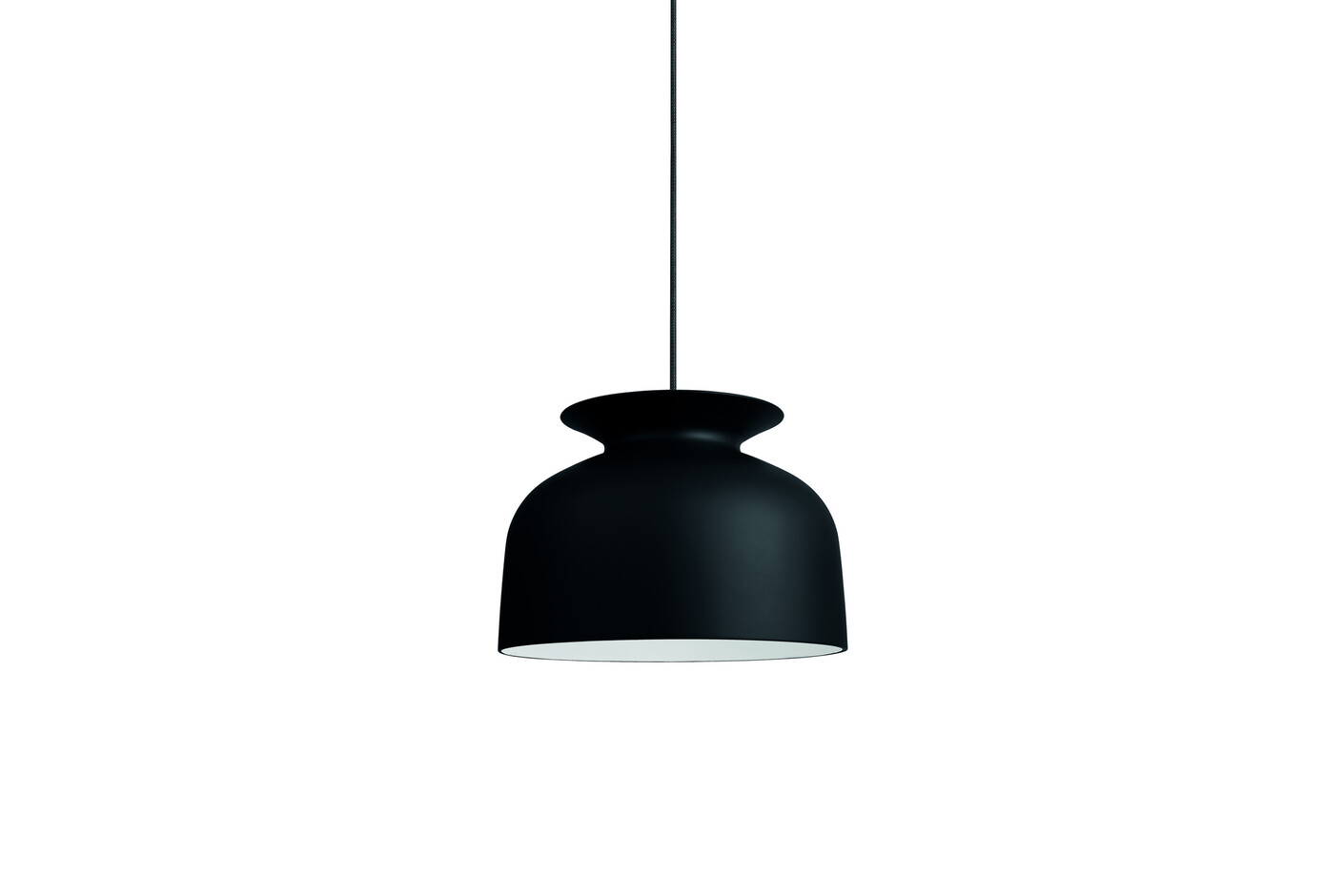 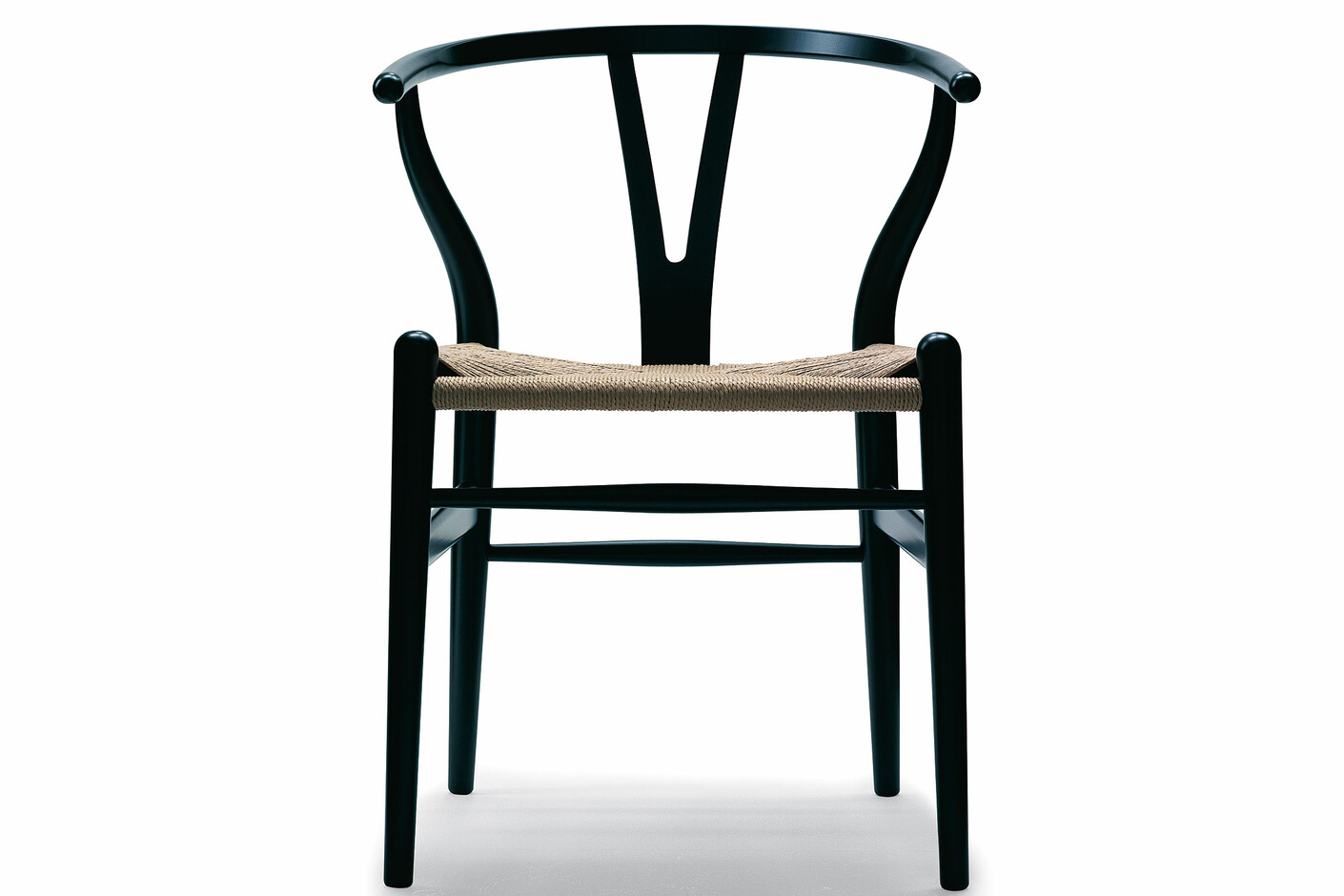