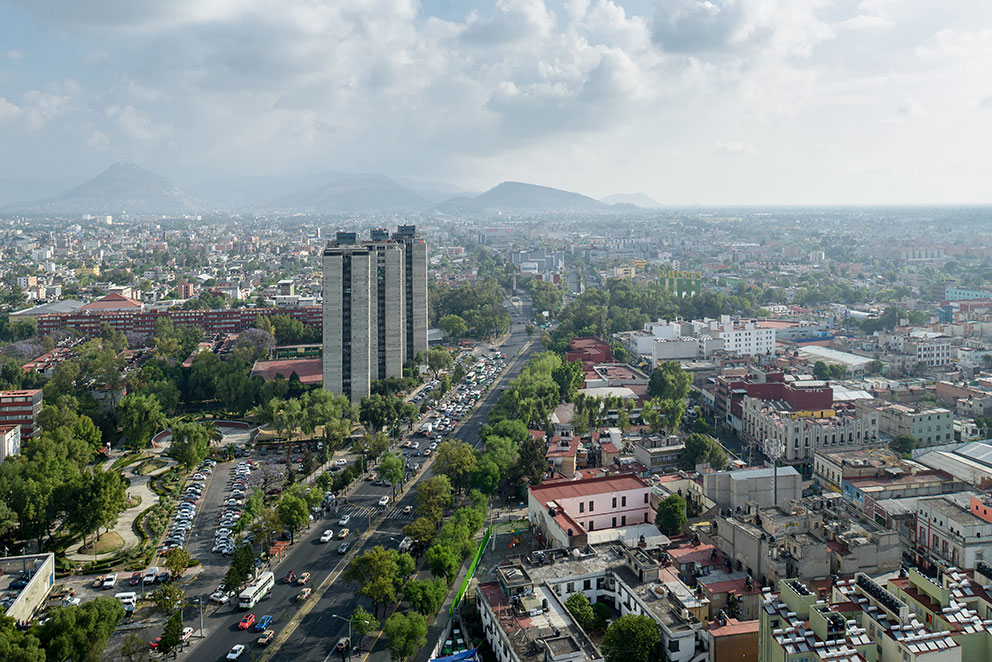 Only 20 years ago Santa Fé was nothing more than a gravel pit on the outskirts of Mexico City. Today it is a new business district with countless office high-rises, corporate HQs and one or two shopping centers. Only 35,000 people live in Santa Fé, which lies at 3,000 meters above sea level, but each day over 200,000 Menschen commute there by car. Santa Fé is linked to downtown Mexico City only via the “Reforma”, the main transport artery running from East to West, bisecting Mexico City. During rush hour, the Reforma-Santa Fé transport corridor is a single bottleneck. On average, commuters spend two and a half hours in gridlocks traveling from home to work and back. And other office buildings are on the drawing board, meaning that the number of commuters will continue to rise, and with it the scale of permanent logjam.

So how should things progress with the Reforma-Santa Fé bottleneck? No public local transportation was included in the plans when developing the district. And the right infrastructure projects to improve conditions retroactively are only possible to a limited extent. So what can groups of interested citizens, companies and the municipal authorities contribute to augmenting the state of traffic? This is the question being tackled by this year’s team from Mexico City participating in the Audi Urban Future Awards, which consists of architect and urban planner José Castillo, IT scientist Carlos Gershenson and curator and author Gabriella Gomez Mont.

José Castillo is co-founder of the company “architecture911sc” and a professor at Harvard. He is intimately familiar with Mexico City’s urban structures: He grew up here, and has planned and realized countless projects here. Gabriella Gomez Mont is director of “Laboratorio Para La Ciudad”. A lab which initiates and runs the very first bottom-up planning strategies in Mexico City with civic involvement. This institution is a key partner when it comes to developing urban projects along with the local authorities and inhabitants, thus giving the projects strong roots in the community. The third team member, Carlos Gershenson, is a data specialist and does research at Universidad Nacional de Mexico on complex, auto-organizing systems. He plays an important role in compiling the different sets of information to form systems.

The main challenge facing the Mexican team will be to evaluate the basis parameters for their project. As to date there has been no data base on personal transport in Mexico City. The objective of the contribution Mexico City is making to the competition is to show that mobility can be adaptable, can learn, can be robust and self-organizing. To this end, the team will be deploying sensors and “data sponsors”. The real-time data gained in this manner will be matched against historical traffic data with the intention of identifying needs and contexts, thus laying the basis for new mobility offerings that can reduce gridlocks and frazzled nerves. 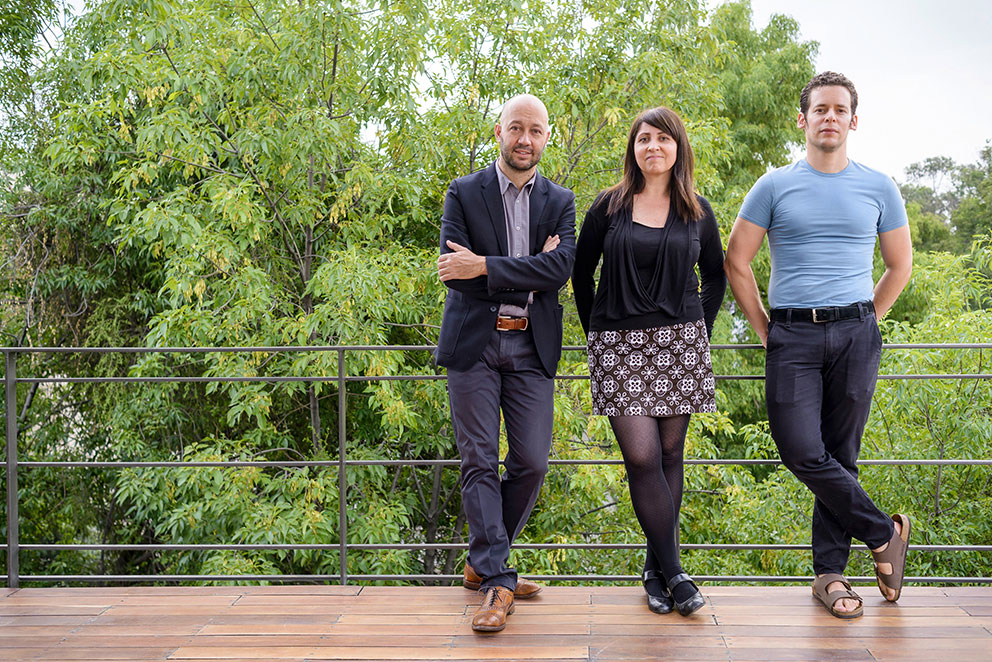 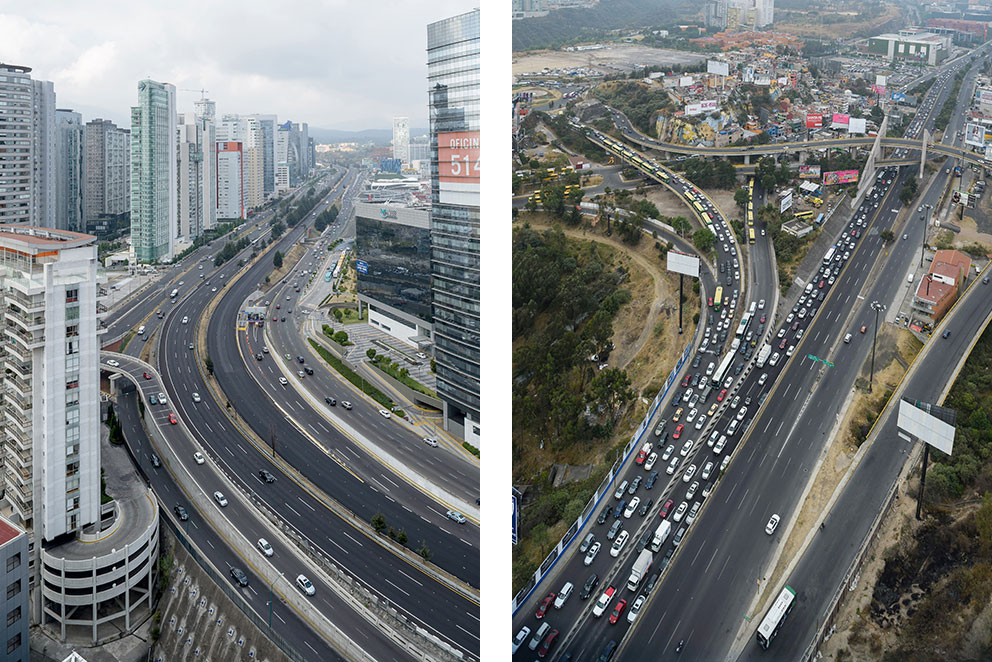 Only 20 years ago Santa Fé was nothing more than a gravel pit on the outskirts of Mexico City. Photo © Audi Urban Future Initiative
Advertisement