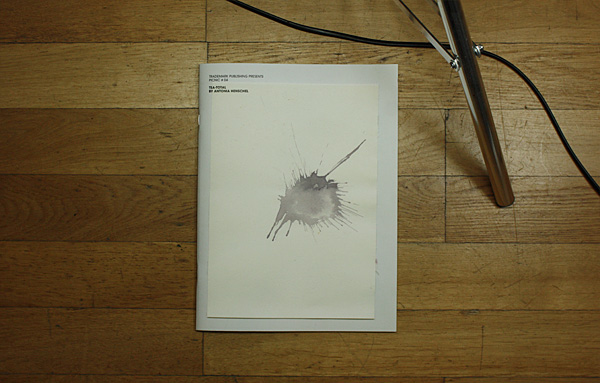 A teabag, possibly dripping, and a sheet of paper - it leaves a mark, a trace. Antonia Henschel follows it over 64 pages. Sometimes the teabag leaves just a spot, sometimes there are two, then four, sometimes it is just splashes that the eye follows. Depending on how wet the teabag is and the height from which it is dropped, the teabags leave various types of prints on the paper, sometimes with sharp outlines, sometimes blurred. At times several stains spread out on the paper, sometimes overlapping. At first glance, they call to mind Rorschach tests, as used in psychological diagnoses. However, in the case of the tea pictures, the prints are not symmetrical, but spread over the paper at random. And as such products of coincidence, the marks instinctively trigger associations in the observer - we think of this and that, objects, figures and brief scenes. It is not without reason that since Leonardo, art history has recognized the value of random marks and cracked walls.

Irrespective of the type of tea, all the prints on the absorbent watercolor paper have a brownish or reddish tone. Sometimes the traces of tea are accompanied by letters, with Antonia Henschel playing a lively game with the letters of the title until the anagrams, created by permutation, become increasingly absurd and if there is abstinence at all, then in their sense. Thus in the end, TOTAL TEA becomes LEO TA TAT. The tea stain pictures tolerate it and tell their own stories.

The well-conceived little book by Antonia Henschel entitled "Tea-Total", published by Trademark Publishing, is part of the Picnic series. It costs €17. 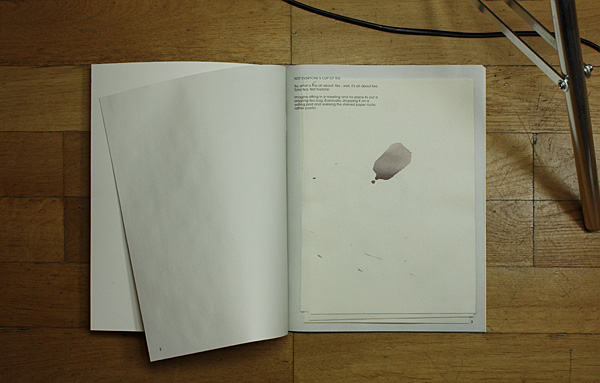 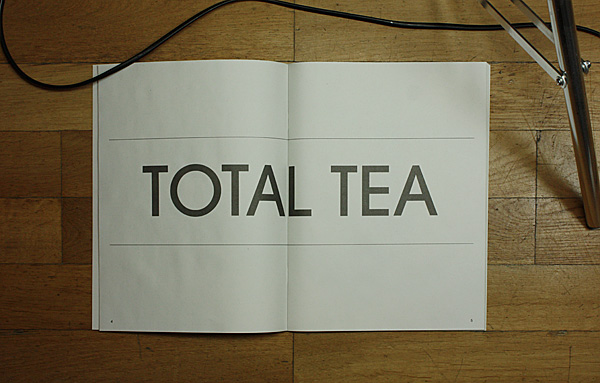 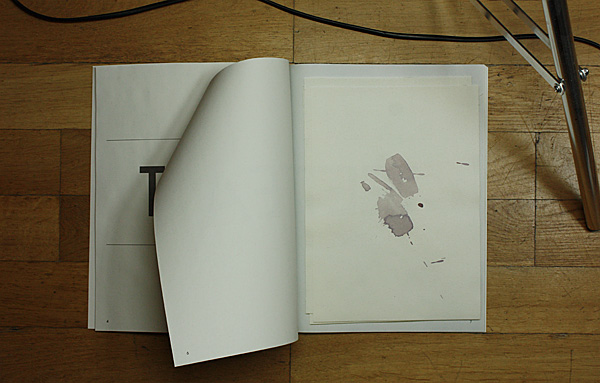 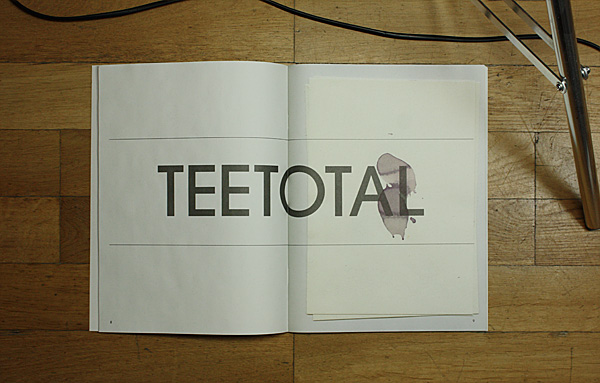 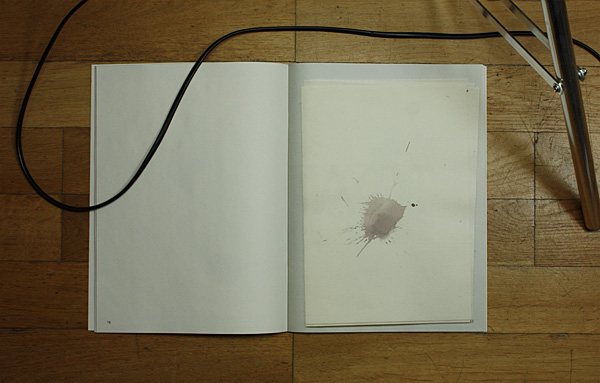 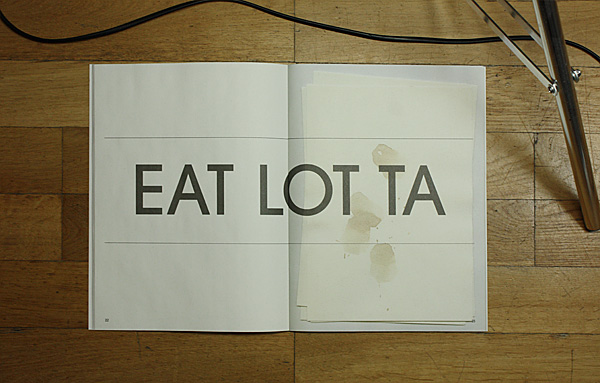 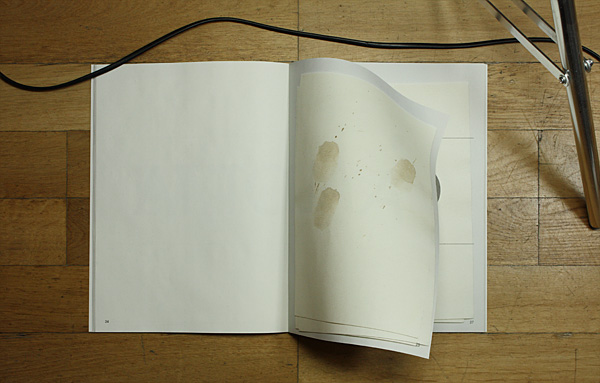 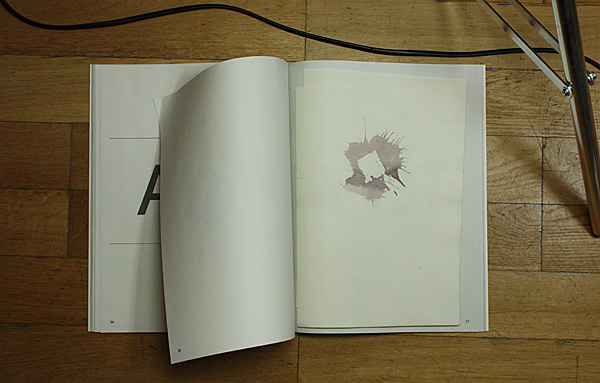 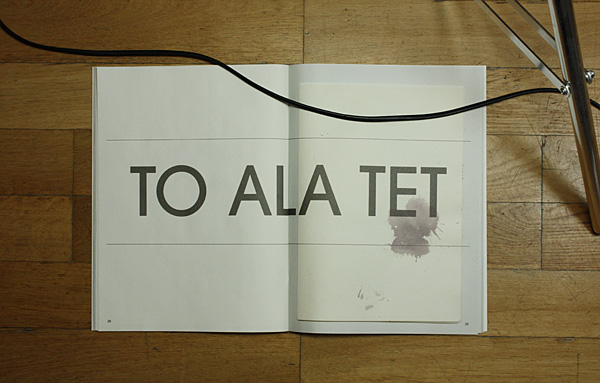 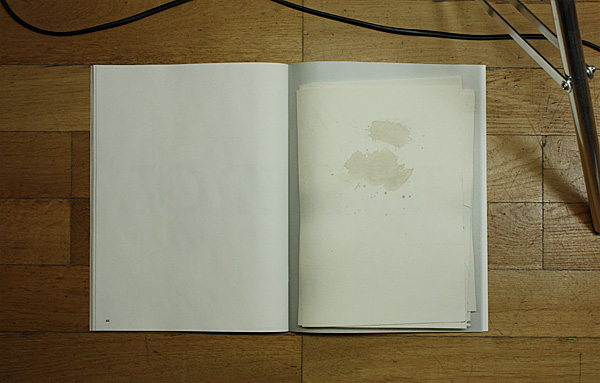 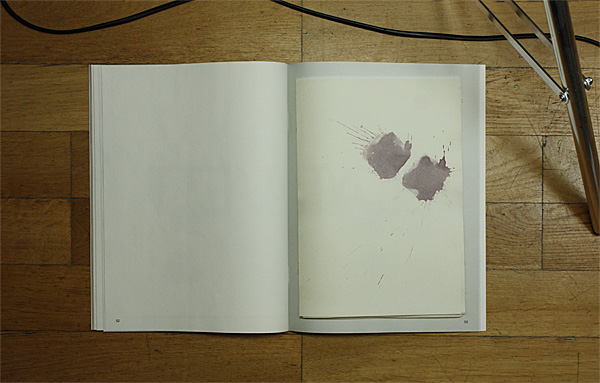