Peter Sauerer is an artist who carves his creations from wood. Wonderful things and shapes, often intimate but also completely enigmatic, which he liberates from their wooden origins. In the beginning he focused predominantly on models of buildings – Luxor’s Temple of Karnak or Munich’s Haus der Kunst. Carved from a block of wood, sawed into pieces and held together by bit of string (though rather loosely) they hang on the wall – often above head-height. But these specimens of “string architecture” only make up a fraction of his small, yet always somewhat bizarre world. These are joined by buildings, pistols, figures, trains, ships, a whole host of cars – from checkered taxis, to the Batmobile, to Hermann Göring’s Mercedes 540 K. One even finds a match (original size) in Sauerer’s trove of sculptures. Now Haus für Kunst Uri in the eponymous Swiss canton is exhibiting the artist’s works under the title “Miniversum”, juxtaposing them with video sculptures by Katja Loher. Furthermore, Sauerer brought in a beautiful, red Swiss army knife especially for the occasion, filled with his carved works and a text, in which Andreas Bee probes questions of dental prosthetics. (tw)

No, they weren’t made of wood, as one or another might still tell you today. George Washington’s dentures were in fact carved from the tusks and teeth of elephants, hippos, walruses and cattle. What is more, the doctor also used natural (of course dead) dental material from his patients to made the presidential sets of teeth, even adding a few gold nibs, pins, a stamped gold plate, two misshapen lead bases, steel springs and wooden clips to boot. When Washington became President at the age of 57, he had to live with false teeth that were so badly fitted that he probably spent most of the time talking through painfully clenched teeth. Since he had forced his nearest and dearest to keep his dental problems a secret, this often resulted in misunderstandings with those who weren’t privy this coveted information. As such, people often got the impression that they were talking to someone who was quite literally lying through his back teeth.

Peter Sauerer is almost the same age as George Washington was at the time. But in contrast to the first President of the United States he shows us his teeth in great detail. He carves them, sets them, gilds them and then lines them up hanging from strings in the precise condition they find themselves in when he begins to craft the final work – and so we must conclude: Sauerer’s dental records certainly aren’t bad. For of 32 teeth, 25 are still in place, 13 in the upper and 12 in the lower jaw. Though with bridges, crowns and fillings, eight tell stories of time spent in the dentist chair.

But why would a woodcarver take his own teeth as his subject? Had something similar been tried by anyone before him? Is this someone who is only showing us this side of him in such detail as a way of concealing something else? Do the rows of teeth on display perhaps even mask or hide some kind of profound spirit, whose nature allows it only to flourish by means of its concealment? Or was it perhaps the artist’s intention that a particular image or “a mask of himself shall occupy his place in the hearts and heads of his friends”?

It remains a mystery, even though we may suspect that it is in fact the gums that are destined to receive our real attention. “There are,” writes Friedrich Nietzsche, “proceedings of such a delicate nature that one does well to smother them in vulgarity to the point where they cannot be recognized; there are acts of love and of an extravagant magnanimity after which nothing can be wiser than to take a stick and thrash the witness soundly: one thereby obscures his recollection.”

But let’s leave it at that for now, and for the sake of keeping a secret, mask our thoughts with outward appearances. After all, in the field of art, many a thing is both symbolic and poetic at once. And last but not least, here’s some more from Nietzsche for you: “Every profound spirit needs a mask.” 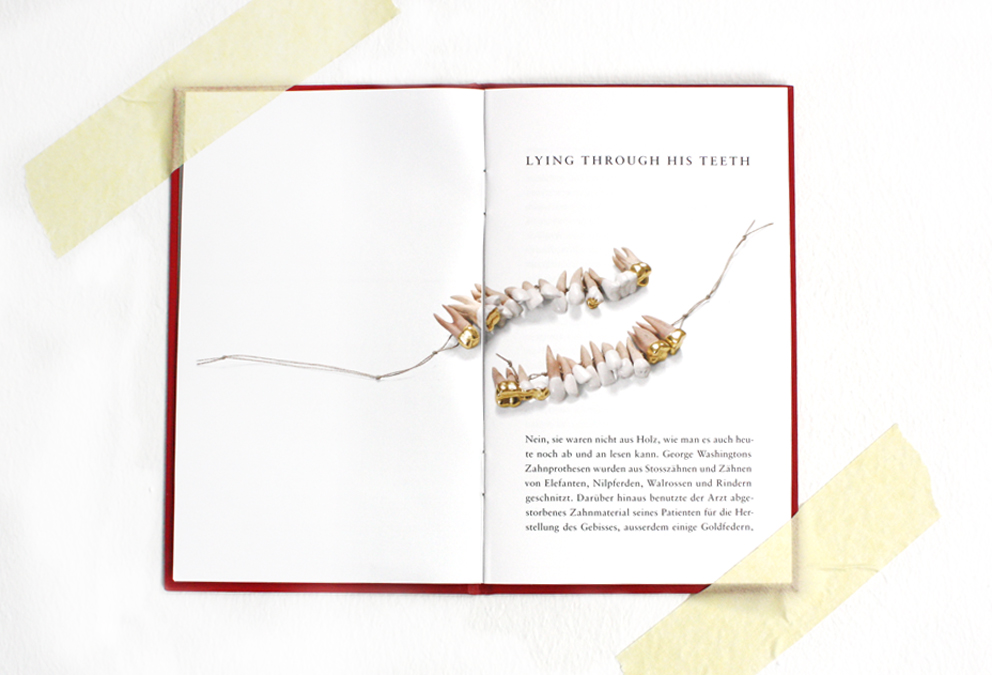 Peter Sauerer carves the teeth, sets them, gilds them and then lines them up hanging from strings. All photos © Sabrina Spee, Stylepark 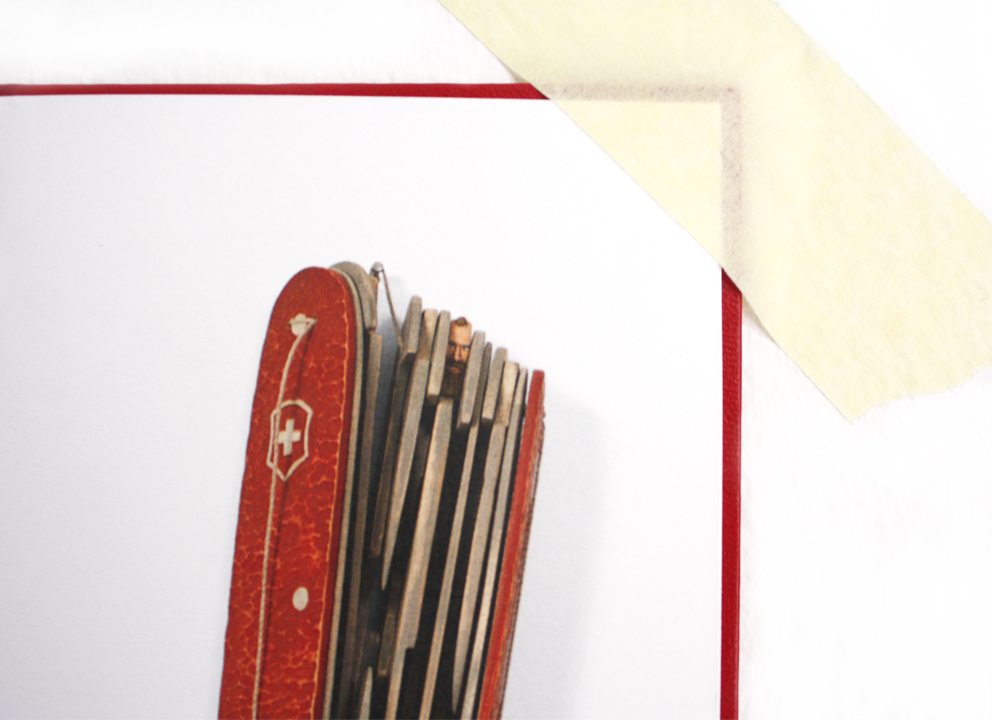 A Swiss army knife with the head of a bearded man hidden somewhere among the blades and tools but that despite its multitude of capabilities can’t do what Peter Sauer does, namely, carve. 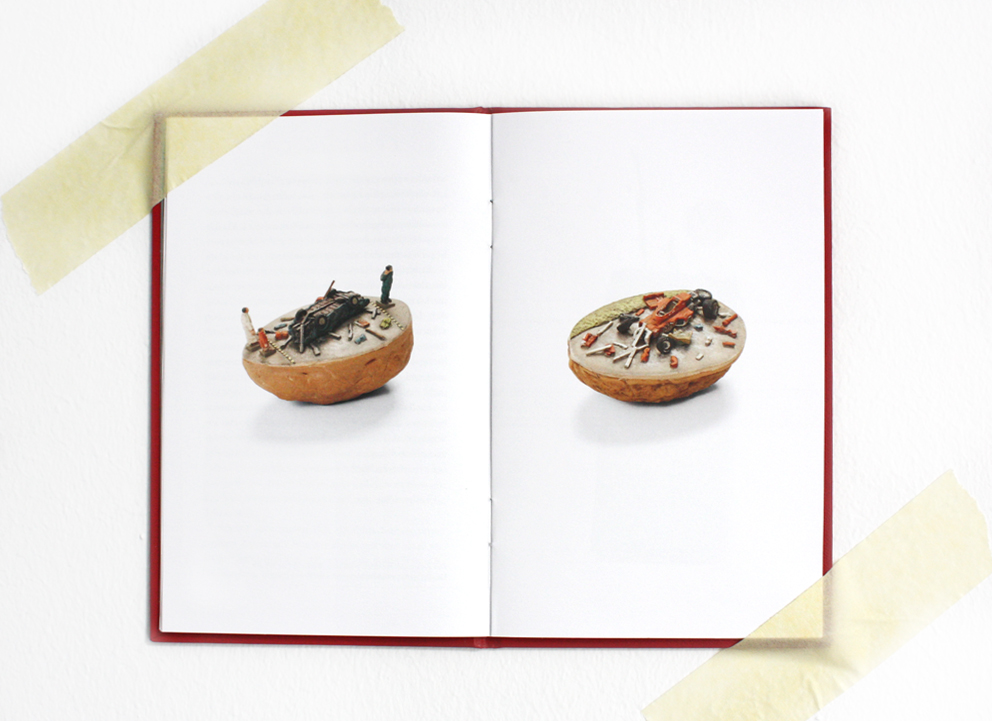 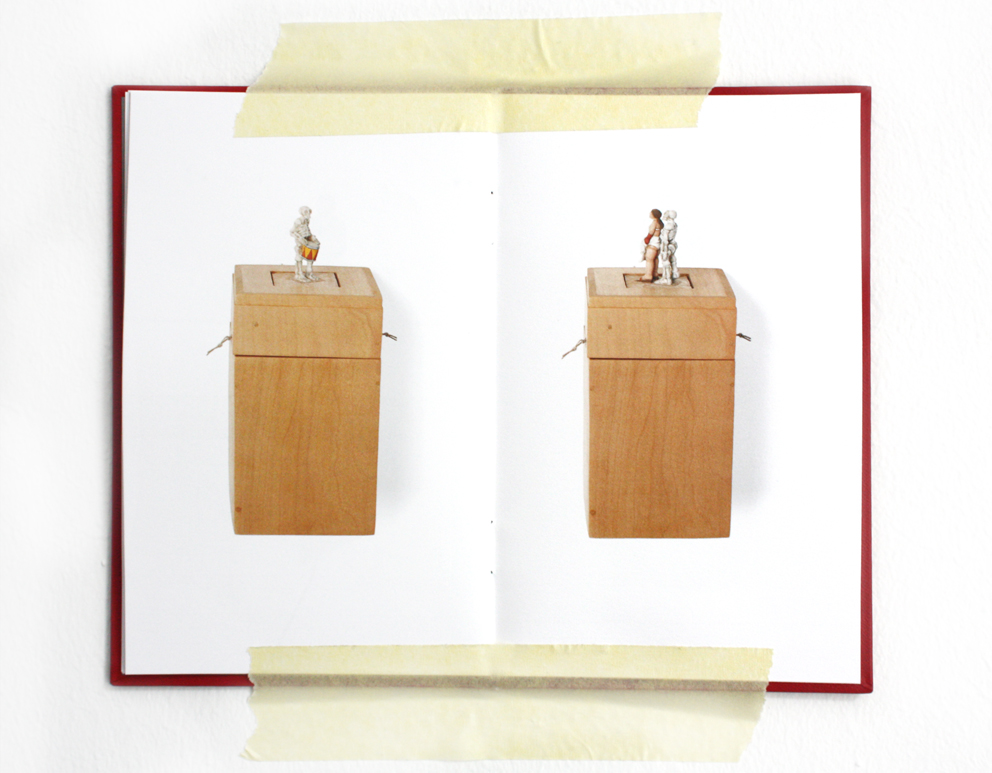 Wonderful things and shapes, often intimate but also completely enigmatic, which he liberates from their wooden origins. 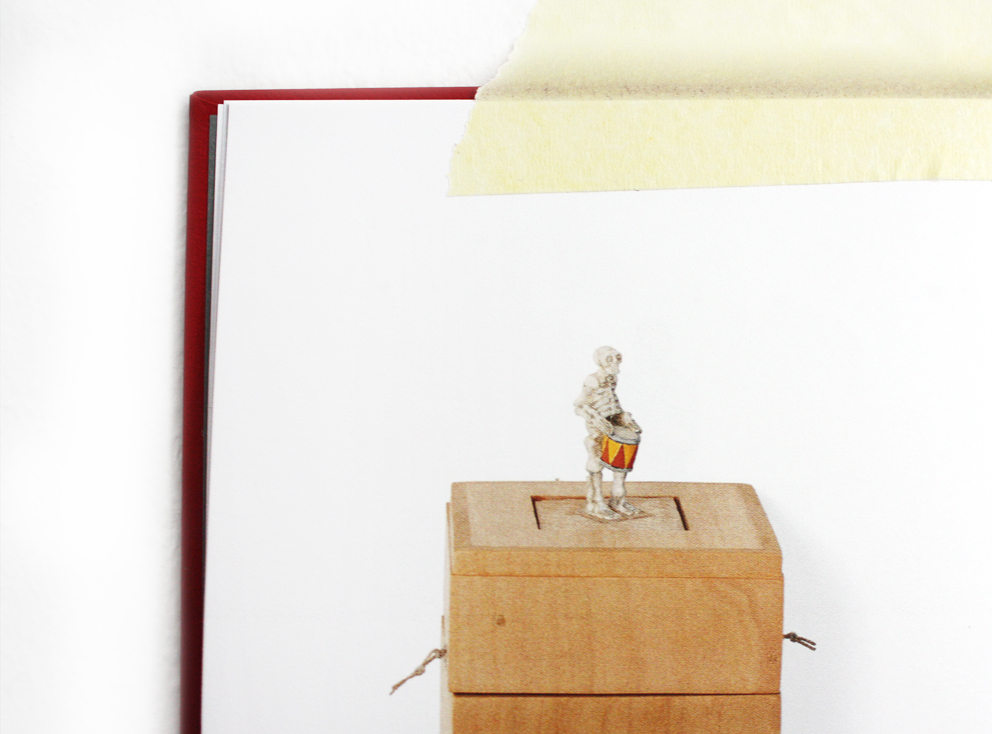 Haus für Kunst Uri in the eponymous Swiss canton is exhibiting the artist’s works under the title “Miniversum”. 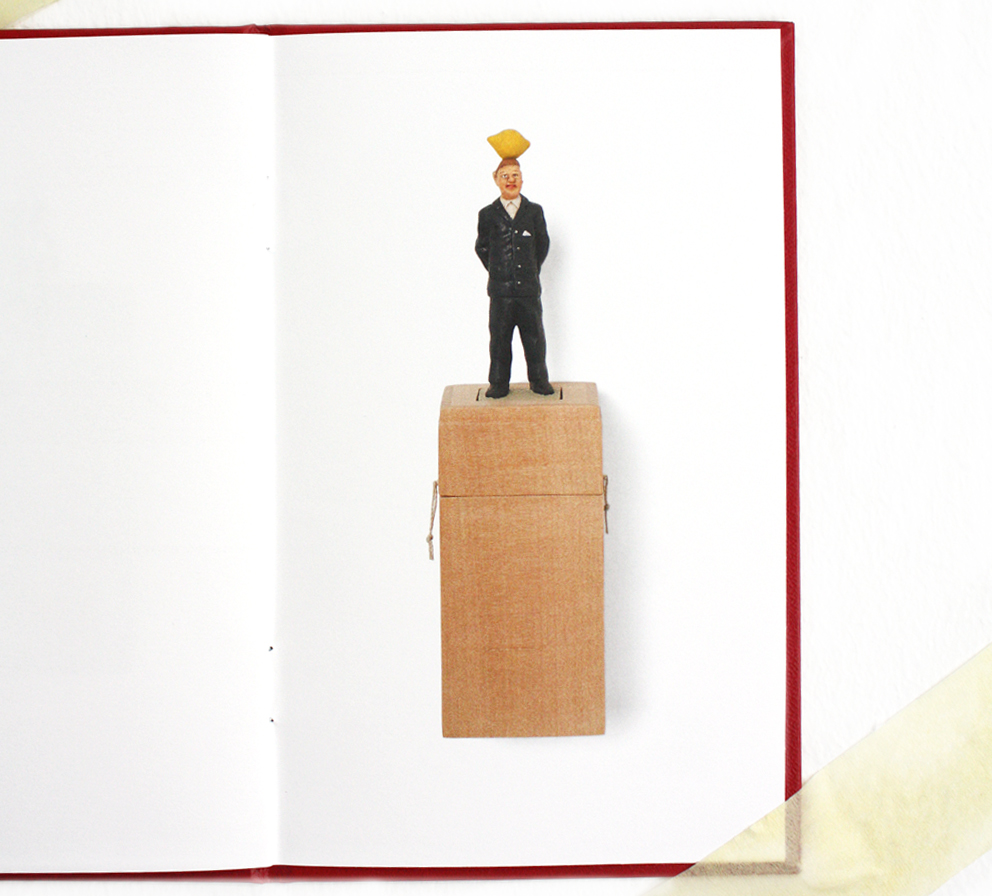