The showroom at Nanimarquina, Spain's leading maker of designer carpets, is located on Barcelona's famous Avinguda Diagonal and once was an carpark. Anyone stepping out of the hectic hustle and bustle of city life enters an almost fairytale-like world of textile worlds, filled with colors and shapes, patterns and textures. It is quite astonishing how with just a few alterations such an inhospitable place can be turned into an oasis of homeliness. And while you are still thinking that the atmospheric impact of carpets could hardly be better demonstrated, you are already captivated by the seductive visual and tactile stimuli triggered by the Nanimarquina carpet creations on the floor and walls. Anyone who then has the good fortune while in these marvelous halls to meet the patron and founder of the eponymous company, whose friendly and compelling charm seems to be reflected in her products, will be won over to the brand once and for all.

It all started in 1987. Nani Marquina, born in 1952, after graduating in design at Massana College in Barcelona initially worked in the architecture and design studio of her father, Rafael Marquina, decided to stand on her own two feet in 1974 and founded an interior design company "Self-Décor". In the context of the interior design jobs she got, she repeatedly faced the problem of not being able to find textiles and carpets on the market that accorded with her standards and ideas. She made a virtue of necessity and in the mid-1980s started creating her own textile print designs, which were initially produced for her by outside companies. Encouraged by the favorable response, in 1987 she established Nanimarquina to manufacture and distribute interior textile with the emphasis on designer carpets. In Spain, she says, there was nothing similar at the time. The Nanimarquina designs swiftly caught the international eye, and the company started out on the growth track that it has continued ever since. To this day, the company's range still includes textile accessories, such as textile scarves "Potten" or the "Déloyé" bedspread.

One of the decisive steps along the way was the relocation in 1993 of a large part of the production to India. Of course, there were economic reasons for the move, but there were also strong arguments at the level of expertise. India is, after all, known as a country with an ancient and highly-developed tradition in textiles manufacturing, where handcraftsmanship is still strong and carefully nurtured, techniques that were either never widespread elsewhere or have long since died out. The crafts manufacture of carpets (it involves both traditional and innovative techniques) has emphatically influenced the collection. It creates formal flexibility and enables an experimental approach such as could hardly be achieved if you rely on purely industrial methods.

Incidentally, Nanimarquina prioritizes fair payment of the Indian producers. It is one of the founding members of the "Care&Fair" organization, to which about 450 international textile companies belong, and which opposes child labor in the carpet industry in Pakistan, India and Nepal while promoting educational and social facilities. In this context, it bears pointing to one of the most charming designs in the current collection: The "Kala" carpet derives from drawings by Indian school kids and the revenue from sales of the carpet go in their entirety to building a new "Care&Fair" school in India.

Nanimarquina carpets stand for the linkage of contemporary design ideas and handcrafted products. With the exception of the "Bicicleta" carpet, which is made of recycled bike inner tubes, almost everything is made from natural materials, primarily pure lamb's wool and felt wool, not to mention cotton and jute. Most of the designs are developed by Nani Marquina herself or by the in-company design department. The designers evidently master an immensely broad creative repertoire, inspired by nature, art, traditional carpet designs, and not least the contact to the culture of India.

In the design phase, for many years Nanimarquina has already been relying on outside experts from the worlds of art and design. The current collection, for example, includes designs by the likes of Martí Guixé, Tord Boontje, Michael Lin, Ron Arad, Javier Mariscal, Emili Padrós, Ana Mir, Martín Azúa, Gerard Moliné and many others. For the upcoming Maison&Object the presentation of the newest collection "Losanges" by Ronan and Erwan Bouroullec is announced. 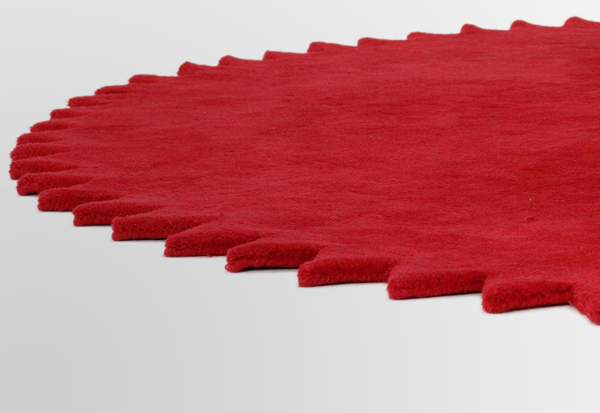 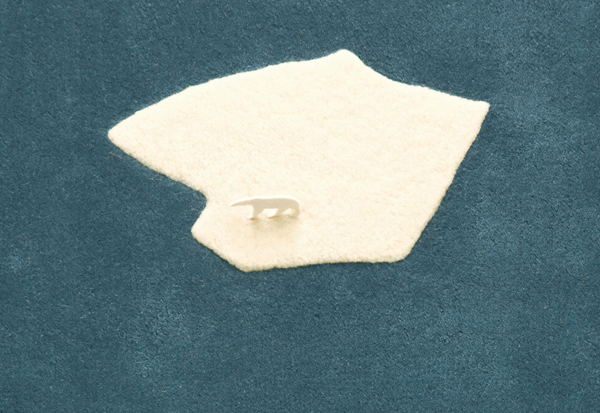 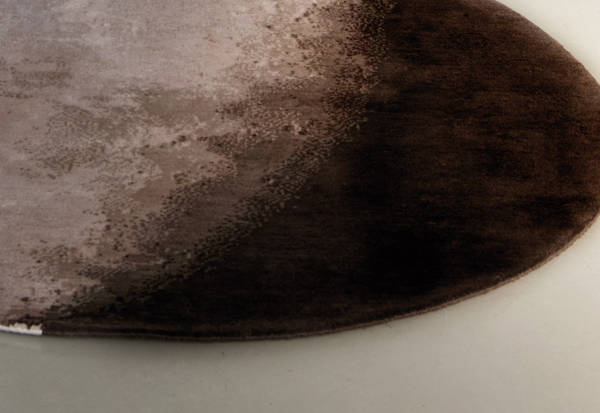 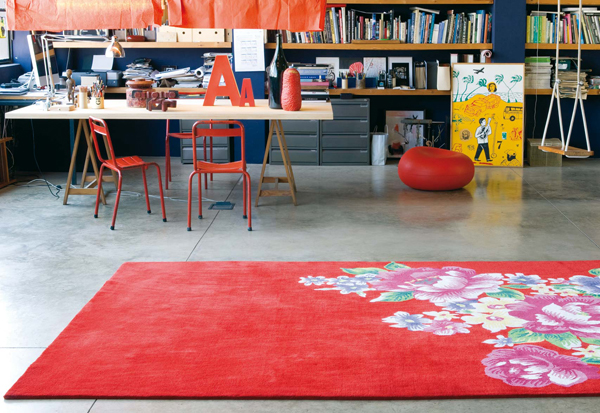 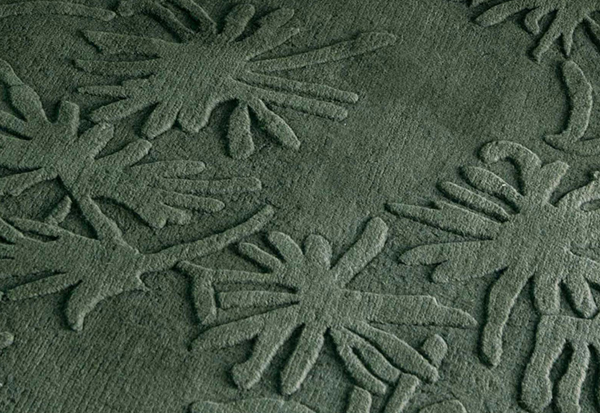 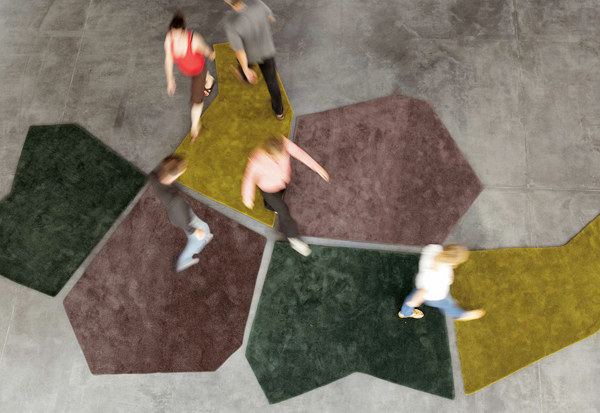 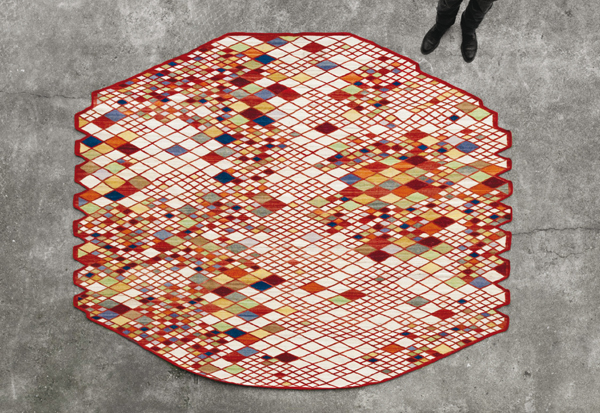 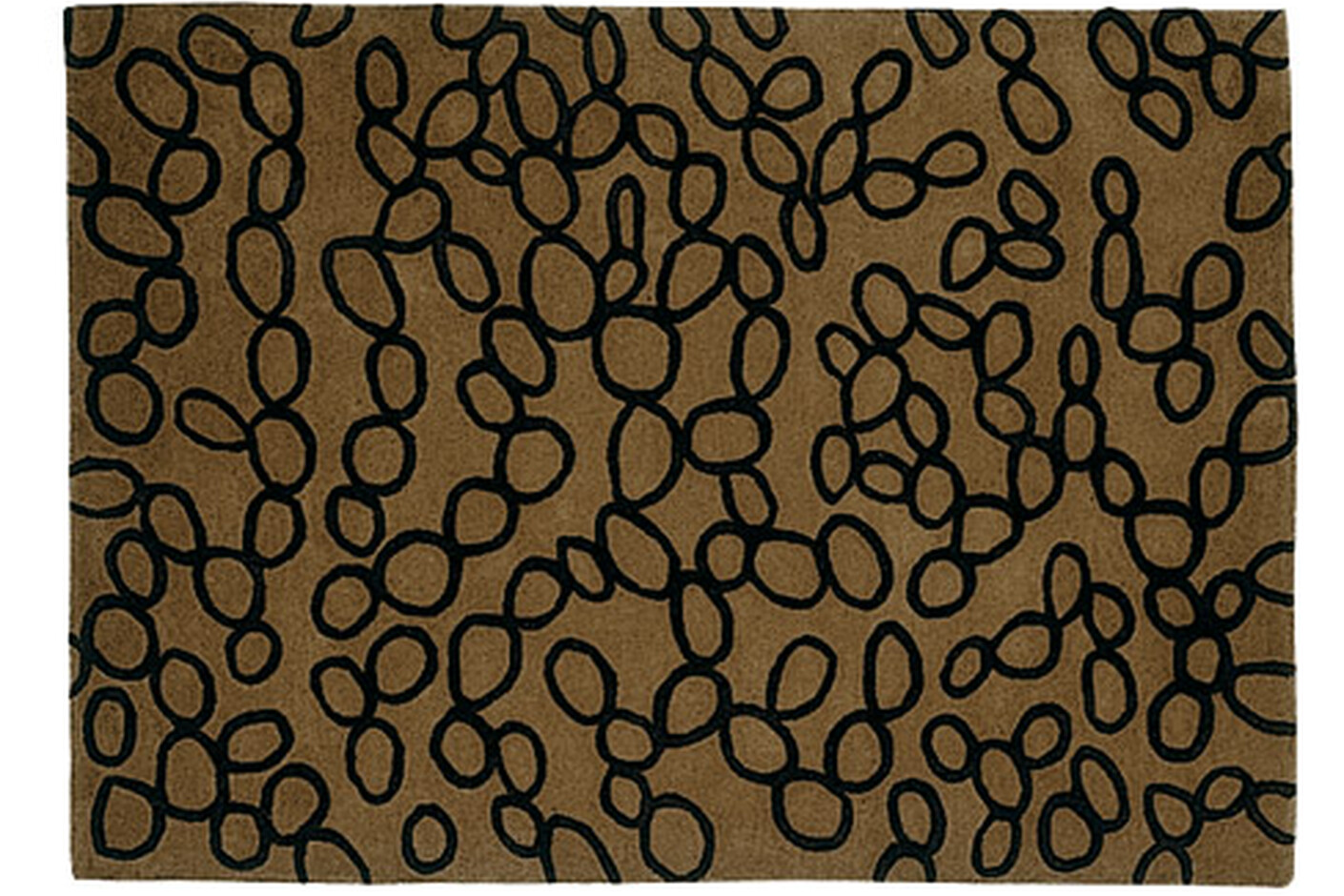 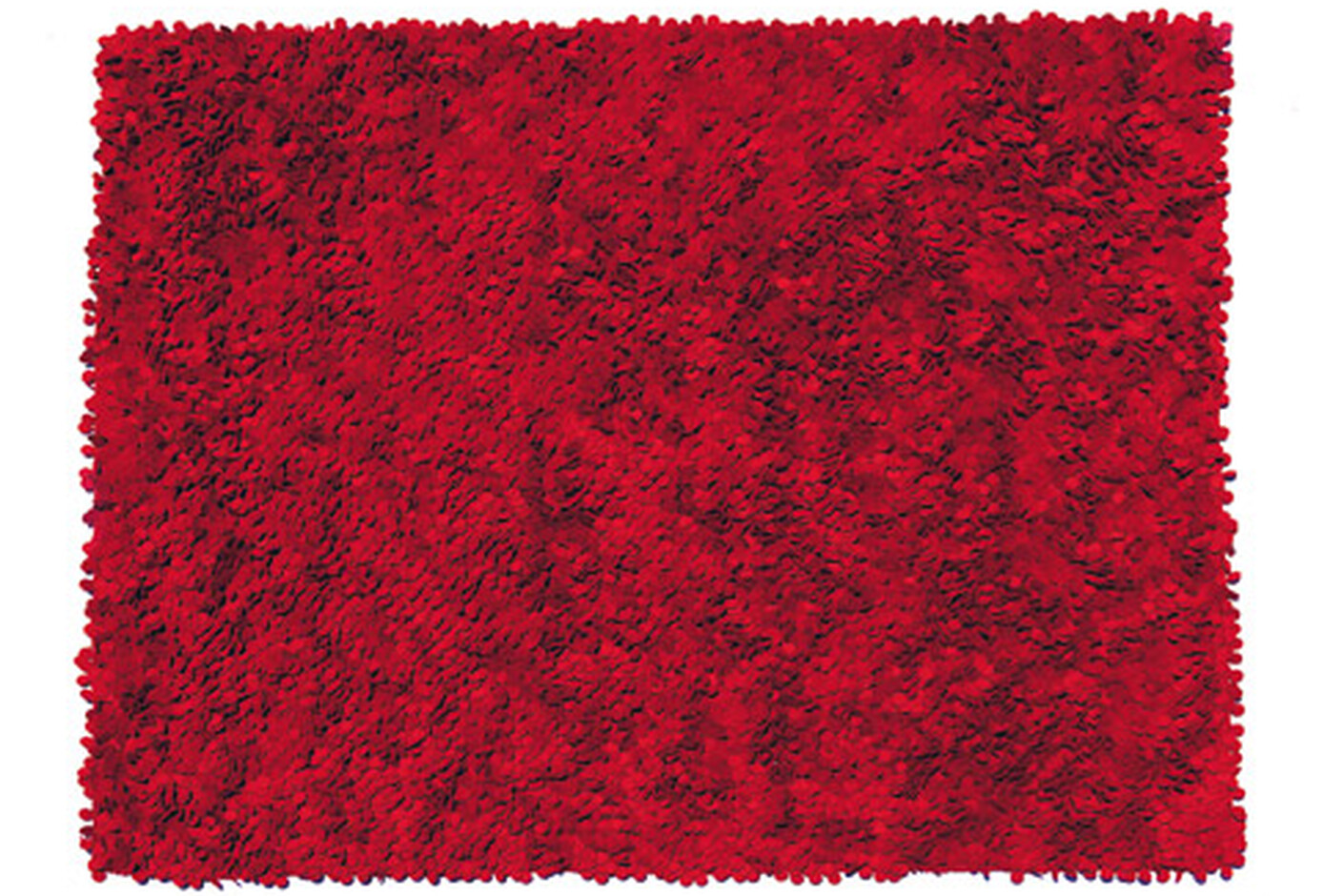