The Annual Tour of Bauhaus University Weimar Ever since the foundation of the Bauhaus in Weimar in 1919, its relationship to the city has not always been free of conflict. It all started with the construction of the main building, located on the outskirts of town and not at its heart, as was customary, continued with the college’s relocation to Dessau in 1924 and has since been prolonged by occasional petty-minded annoyances.

“Summary” is the name given the annual end-of-summer-term event at Bauhaus University Weimar, presenting what its four faculties have come up with during the academic year: the “exhibit of works” by the architects, the “Building tour” by the construction engineers, the “media tour” by the media specialists, and the “tour” of the designers’ achievements. “Summary” is not only a major event in the city, as “Weimar is actually a university in which a city lies”, as Rector Gerd Zimmermann puts it. As it is also an attempt to invite Weimar’s inhabitants to study the students’ efforts and may be even be filled with enthusiasm.

Kiosk K67 outside the main building has functioned as the contact point for information material in order to organize your own visit to the four-day “tour”. The multifunctional Pop-like booth is experiencing a Renaissance. Designed in 1967 by Slovenian architect Sasa Mächtig, its has been included in the “Design of the 20th Century” collection at the Museum of Modern Art in New York and for over a year has been owned by Bauhaus University, where it has had any number of different uses.

There were almost 60 exhibitions by students from the departments of Free Art, Product Design, Art Teaching, Visual Communications and Public Arts, spread across the entire city. The “Bamboo” show presented ecologically and pedagogically correct solutions for toys. The students spent a few weeks in the Chinese city of Ningbo and were inspired by the ambience and bamboo as a material. The “Balconia” project focused on product ideas for any number of possible activities on balconies – in practice it soon emerged that the Germans as the past masters of balcony usage are so advanced in their skills that there are few real opportunities to offer anything new or practicable in this regard. At “IMM09-P” students prepared submissions for next year’s Cologne Furniture Fair, presenting their ideas, in part as provisional working models, and in part as prototypes almost ready for production. The experiments in wood offered by the “cut.chemist” project were especially striking: Here, cuts of different thicknesses were made to the sides of laminated wood enabling the wooden piece to be bent in one direction. The designers used the method to develop a standing lamp and a stool. The “Dizzy Daisy Downtown” show offered a n account of a 12-day trip to Cracow and, among other things, told “8 Polish wedding stories”. Three unmarried girls chanced fate – which prophesies that she who tries on a wedding dress before getting engaged will never marry. The girls were photographed trying on the dresses, the pictures then being placed in Baroque frames. Robert Verch’s “Human Polaroid” is a converted wheelchair in which you sit beneath a cab: a move of the hand opens a small window, that then closes again, whereby the briefly caught moment is sketched on paper.

A special element typifies each annual tour. This year, for me it was the white balloons made of coated artificial fabric that pointed the way, introducing exhibitions and projects, inviting you to take a break, and only did not fly away because they housed little balls of water. 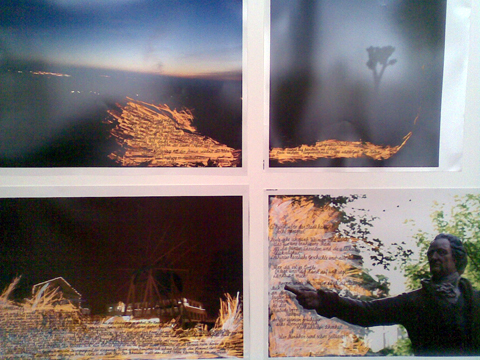 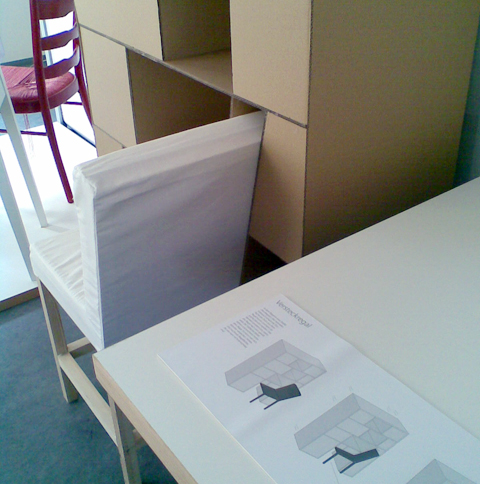 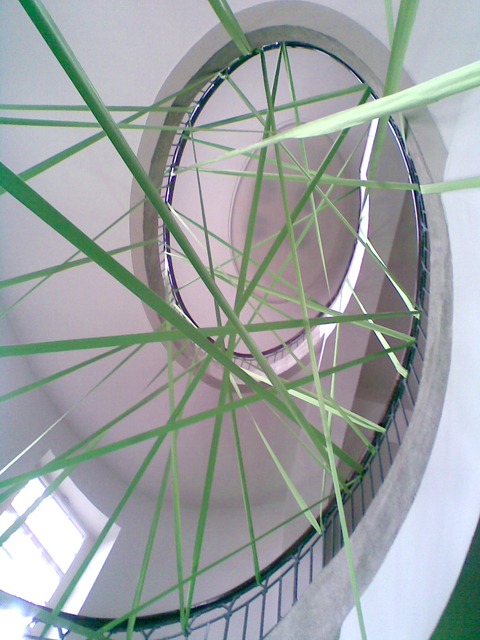 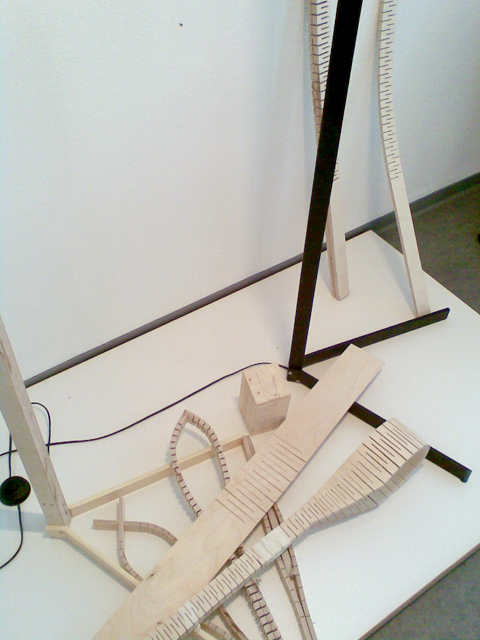 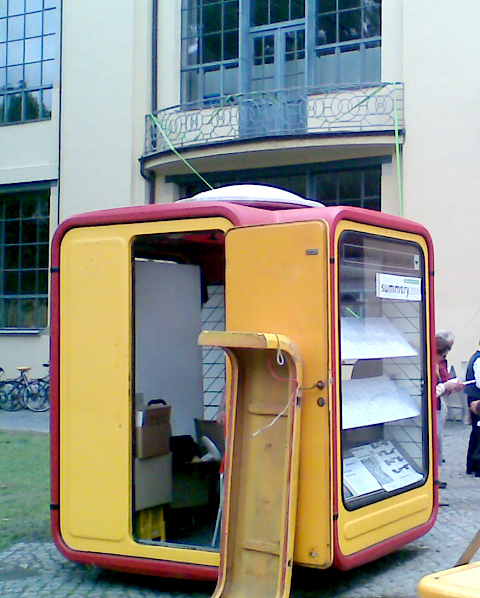