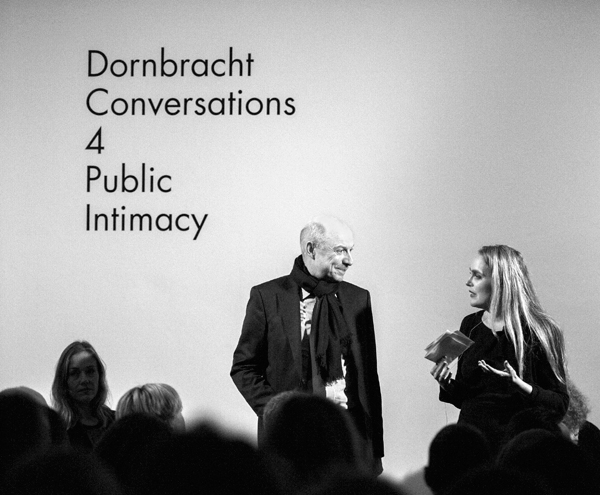 Andreas Dornbracht and Susanne Pfeffer welcome the guests of the “Dornbracht Conversations” panel with the title “Public Intimacy”, photo © Dornbracht

Contemplating artworks in an exhibition entirely alone and undisturbed, without the distraction of other visitors? An unusual and at the same time provocative notion, for exhibitions are in most cases bound up with a certain hustle and bustle and the visitors’ co-existence and indeed “co-experience”. In Berlin’s Kunst-Werke, curator Susanne Pfeffer has created a setting that, in its form, compels the visitor to enter into a director encounter with and personal examination of the works on display. The exhibition is entitled “One On One” and lays down clear rules on how the works should be experienced. Only one visitor is allowed in each of the white boxes at any one time, in which it seems the works are more enshrined than presented. With just the artwork and the beholder in a (mostly) confined space, their surroundings seem to fade away. Is the beholder caught up in a private moment with the work? Perhaps cornered would be a more fitting description, for simply stepping into the box leads them to at least question the patterns of behavior and perception they have learned and adopted. The boxes create a visual boundary, though the acoustics do maintain a connection to the overall exhibition space. So here we have an exciting exhibition experiment, which in addition to enabling an examination of the works exhibited also serves to promote discussion on the exhibition setting itself – and thus by association raises the topic of public and private settings.

So, up for discussion is the question of what is public and what is private, of where to draw boundaries and of how they influence our perception and beyond. Does the private realm (still) exist and is a demarcation from the public realm a realistic undertaking? It was such questions that Susanne Pfeffer, the show’s curator, Carolyn Christov-Bakargiev, Artistic Director of documenta13, and Canadian artist Jeremy Shaw discussed at the “Dornbracht Conversations” under the heading “Private Intimacy”.

Museums and exhibition spaces are where the public and private realms collide, established moderator Charlotte Klonk. Since the 1970s and the rise of women’s lib (at the very latest) the guiding principle has been: “The private is public” – and most certainly political too, a point emphasized by Carolyn Christov-Bakargiev. As a result, art spaces are also to be seen as places of political opportunity.

There is broad consensus up on the podium: The boundary between what is public and what is private has been removed, the private realm has been capitalized – that much is irrefutable. But to what effect? By reading an email from Lebanese artist Rabin Mroué from the documenta13 “logbook”, a collection of documents including her written correspondence with artists and authors, Carolyn Christov-Bakargiev was unable to sharpen the focus of the discussion. Is an email that is circulated among the public in such a way (as part of a book and for example read to an audience) still private? Was it ever even perceived as private in the first place, because the relationship between the sender and receiver, between artist and curator, is not private, but public from the very outset?

Privacy is clearly “a defined social category”, asserted Charlotte Klonk, drawing the discussion back to statements made by sociologist and philosopher Jürgen Habermas. And Christov-Bakargiev posed the “big question”: “What is the self?”

At the very beginning of the discussion someone raised the point that in light of the new “social media” the separation of private and public is rather tending toward protected privacy, for at least in this context private is interpreted in the sense of intimate. Thus this was a verbose stocktaking of different terms, which however were not really capable of sounding out their connections to one another.

Andreas Dornbracht and Susanne Pfeffer welcome the guests of the “Dornbracht Conversations” panel with the title “Public Intimacy”, photo © Dornbracht 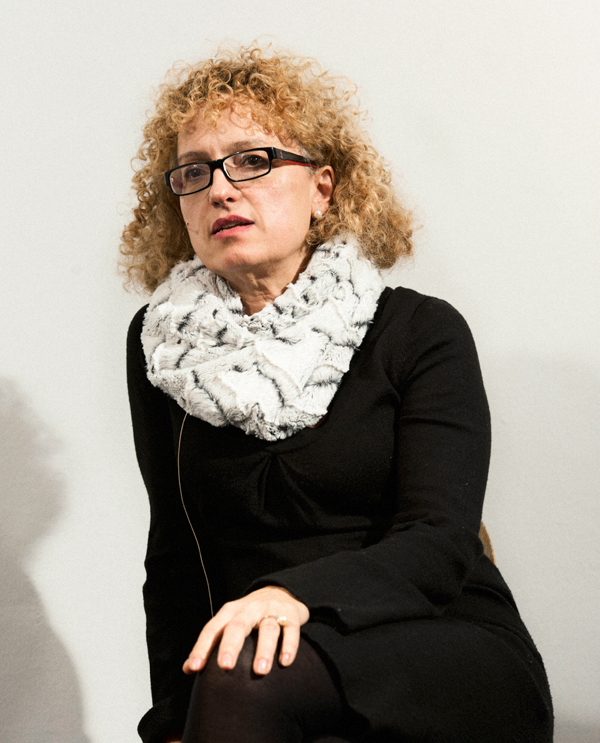 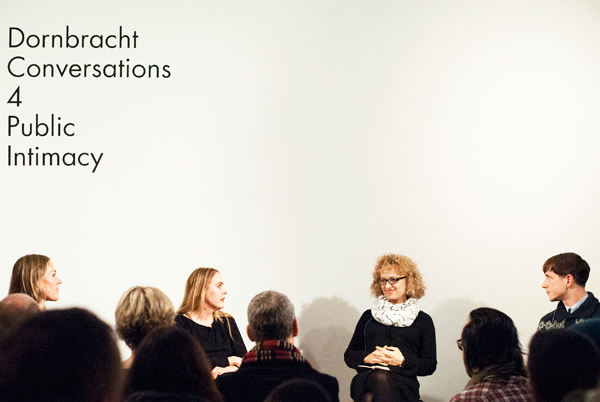 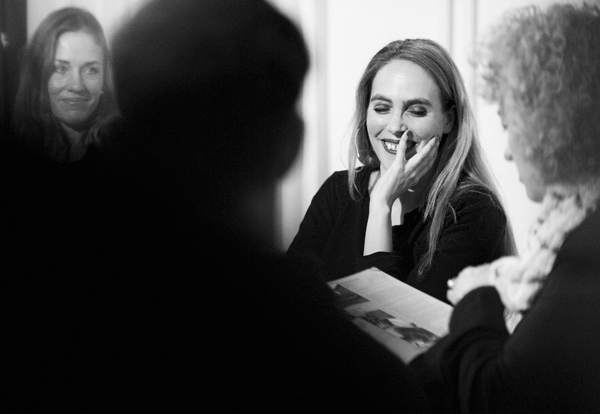 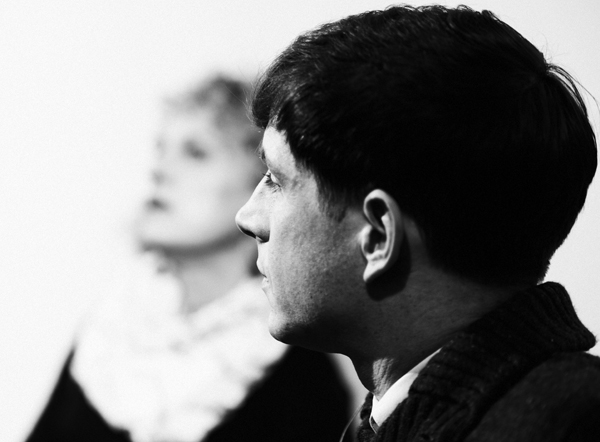 Panelist Jeremy Shaw, artist of the exhibition “One On One”, photo © Dornbracht 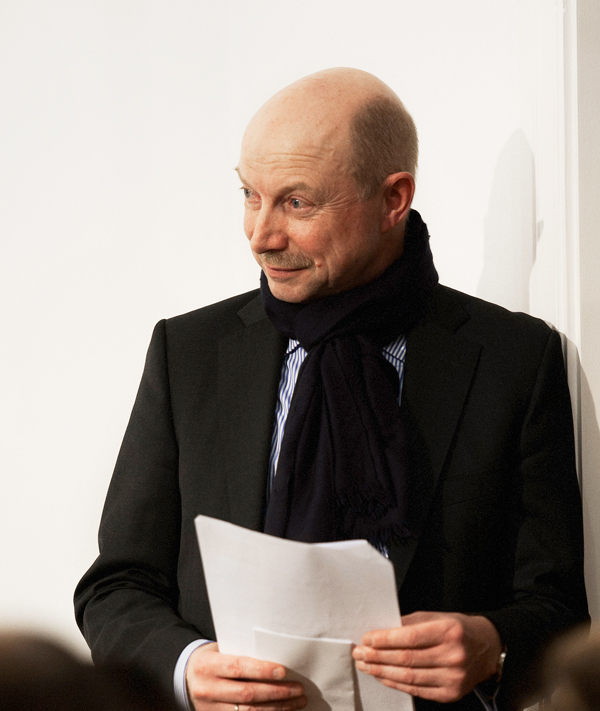 The panel discussion was devoted to the perception and communication in the field of tension between intimacy and public, photo © Dornbracht
Advertisement