The festive Award Ceremony for the Audi Urban Future Award 2010, which was bestowed for the first time, took place on August 25 at Scuola Grande di Santa Maria della Misericordia in Venice. As part of the ceremony the exhibition in the same building showcasing all the scenarios devised by Alison Brooks Architects (London), BIG - Bjarke Ingels Group (Copenhagen), Cloud 9 (Barcelona), J. Mayer H. Architects (Berlin) and Standardarchitecture (Beijing) was likewise opened.

An discerning international jury chaired by Saskia Sassen chose Jürgen Mayer H. as the winner of the architecture award, which is worth EUR 100,000. "Mayer's project," so the jury commented, "focuses on digital technology, but with a difference: The starting point is an existing urban environment. This leads to interesting, unexpected results. Technology here does not determine outcomes, but becomes an instrument for opening up urban space to multiple interventions, meanings, possibilities. One of these effects is to make room in our dense cities, room for diverse uses. This way of conceiving of technology urbanizes technology, and in this urbanizing of technology also lies a project of humanizing our cities."

Christian Gärtner, Stylepark AG Board member and curator of Audi Urban Future Award said that "Jürgen Mayer H. and his office have radically broken with our customary way of viewing cities and on this basis developed a new urban aesthetic. With their dovetailing and superimposition of reality and virtuality, our perception of urban areas is not only directed into completely new forms, but the city itself is fundamentally changed."

Until September 26, 2010 the future scenarios and models of all the architecture offices involved in the Audi Urban Future Award 2010 will be on show at Scuola Grande di Santa Maria della Misericordia - the exhibition design was created by Raumlaborberlin. 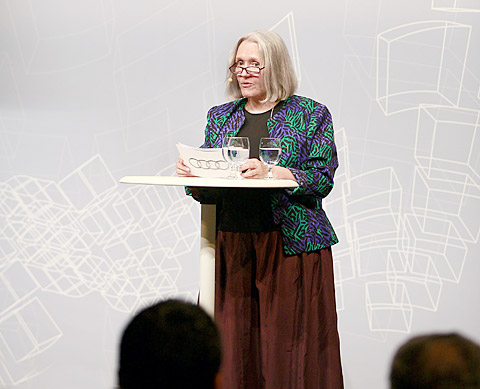 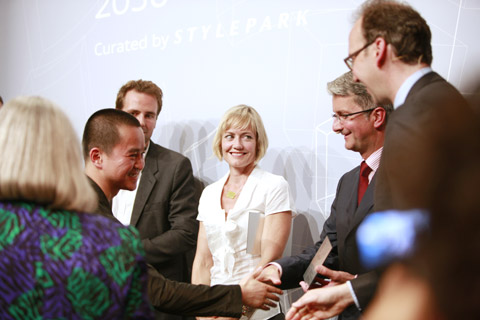 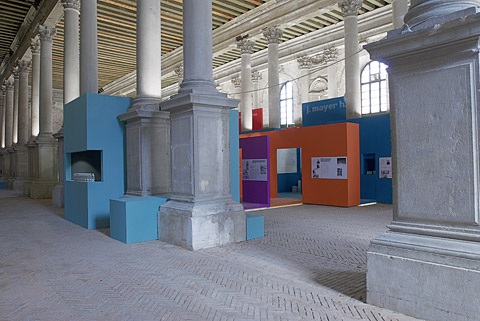 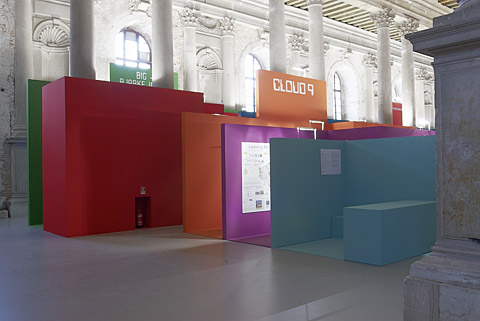 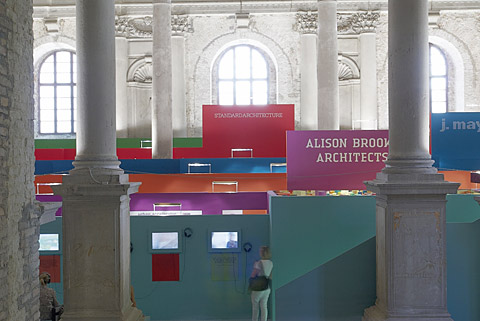 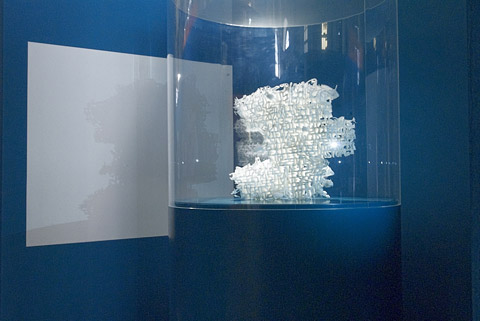 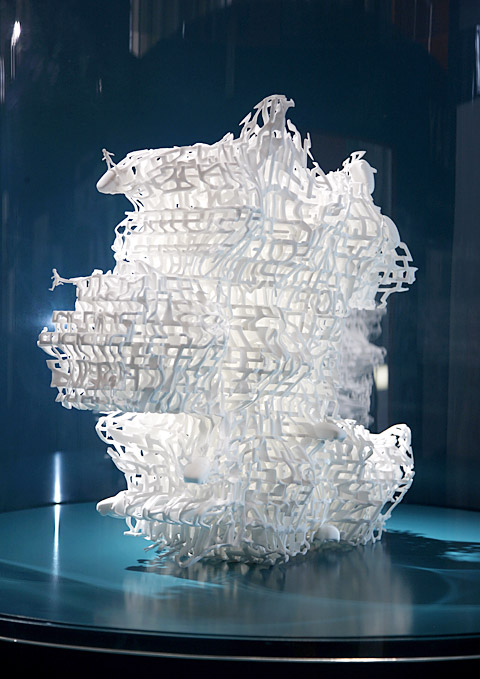 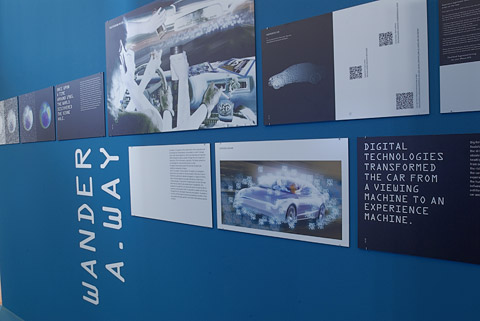 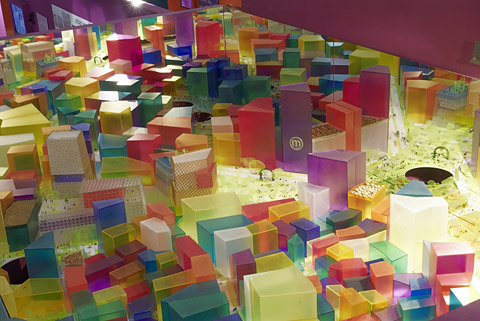 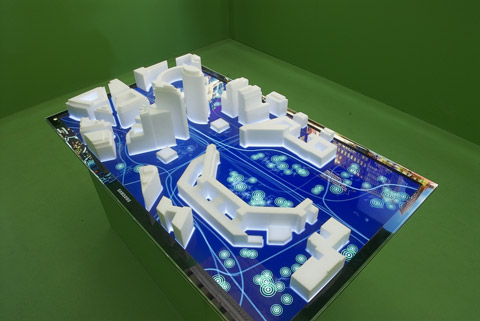 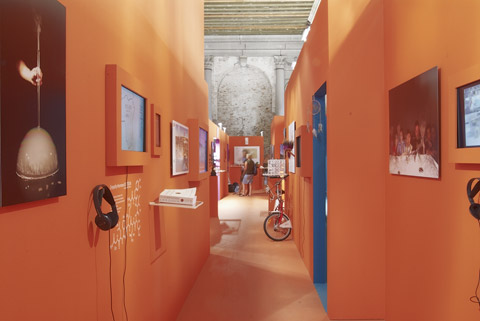 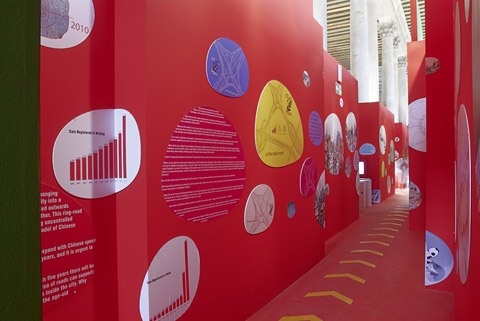 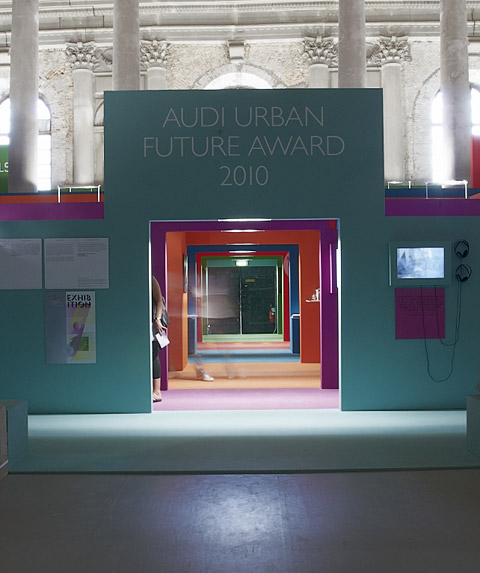 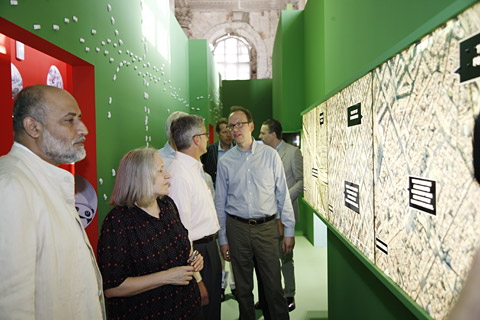 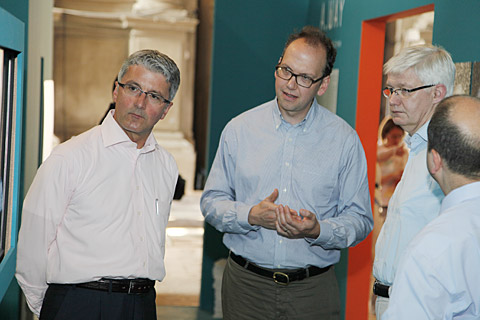 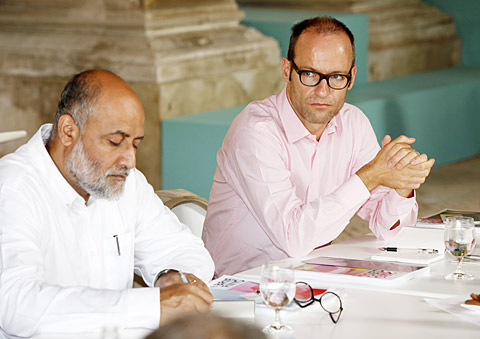 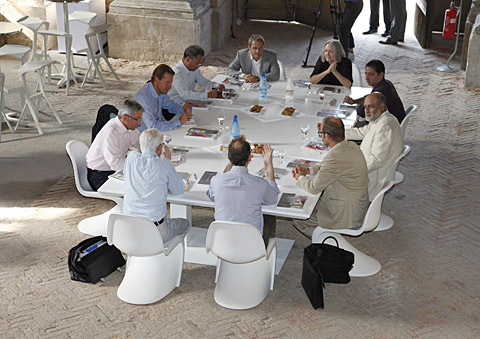 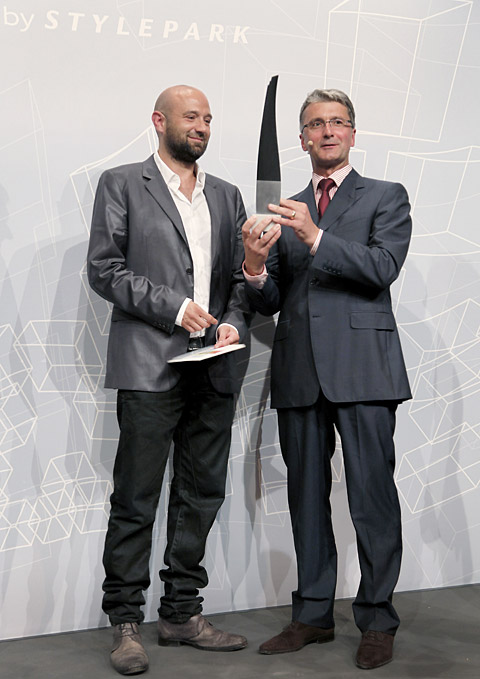 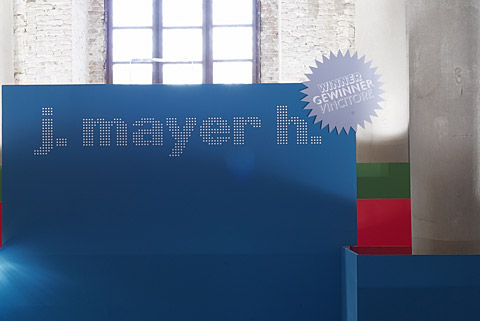 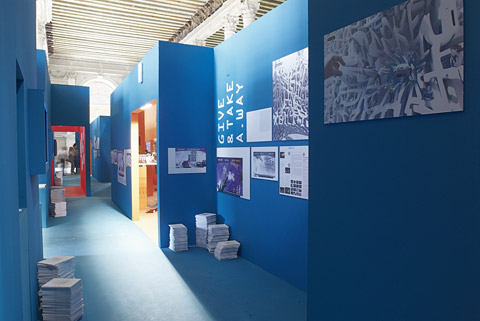 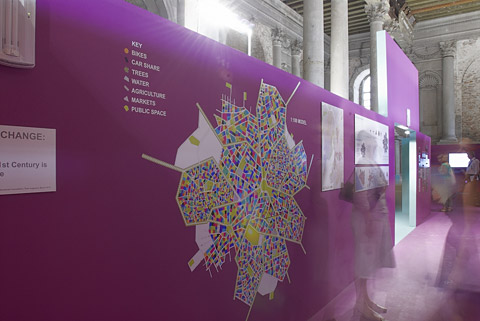 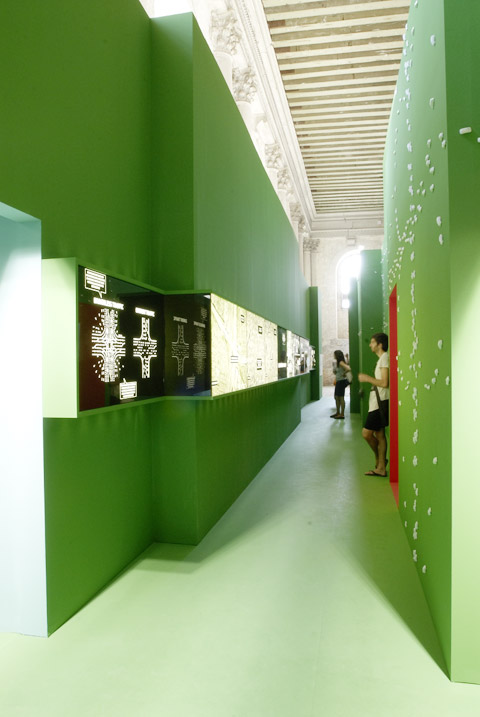 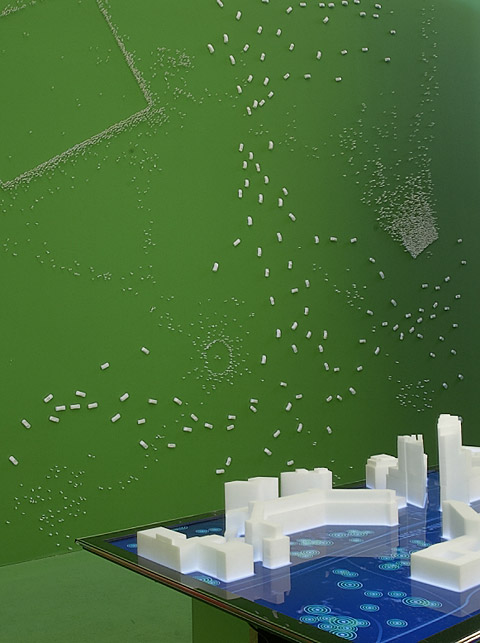 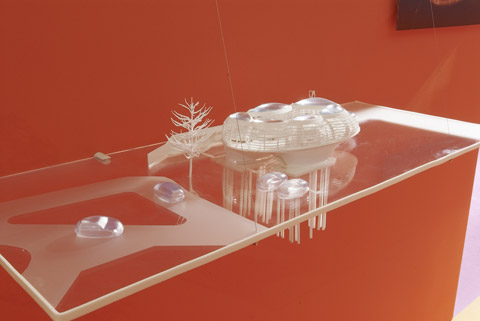 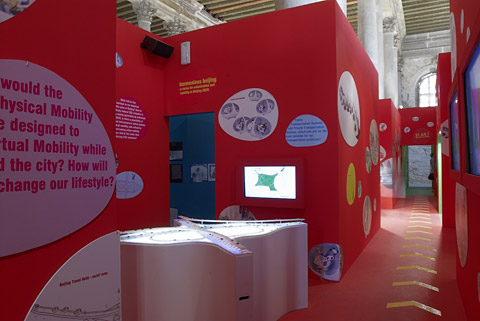