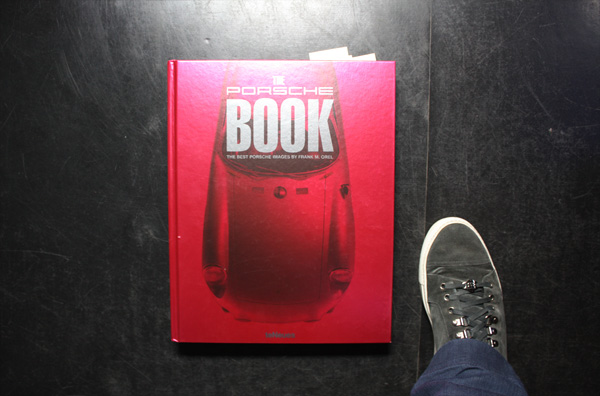 Expectations have it in them. Or what do you think of when you read a title that says "The Porsche Book"? Cars, right? Or to be more precise the one or other Porsche, what else. Namely you expect a whole lot of those very special vehicles, in extremely sharp, compelling, high-grade images reproduced in large formats on refined high-gloss paper. And a mass of details to go with them, i.e., everything you always wanted to know about the marque's cars.

You would not be far wrong as regards the format. However, on the very first page you can read in five languages at once that "This book is about being grabbed. Or rather about letting things grab you. Woe be those when things are up for grabs." And you then find out that apparently "the turbo can be switched on" by means of "emotions and images", and you get bombarded with other platitudes on power, freedom, aesthetics and great experiences. This then gets followed by 24 chapters with saccharine and expressive titles such as "Now", "Green" or "Up", in which the one or other Porsche is only featured in order to highlight some photographic or graphic staging of an idea. All very elaborate. All lacking in excitement.

Photographer Frank M. Orel, who made the book, may be an important photo designer who has won many awards. Yet I cannot discern his ‘feel for the theme', an aspect that gets emphasized in his biography in the book. Almost every shot seems to drip too heavily in meaning, and in almost all cases you get the impression that the person who made them was constantly patting himself on the shoulder and congratulating himself on having had another great idea. Then there are the sentences that introduce the chapters. A few samples, perhaps? "The caravan moves on, on its Sandimental (!) Journey." Or: "Not just the owners enjoy the best drapes." Which is probably why the drapes placed over the beautifully shaped car then gets given the main role.

Sorry, but I prefer any Porsche to the drapes used to decoratively upgrade it. For me, viewing the car and driving it are far more important than the graphics and the actual charge air pressure more important than over-charged graphic shenanigans. Incidentally, it makes a real difference if you are grabbed by something or there is nothing to be grabbed. Which is why I prefer not to be grabbed by a specific type of graphic design or its aesthetic, and instead to grab the drapes, pull them back, and look at the car. 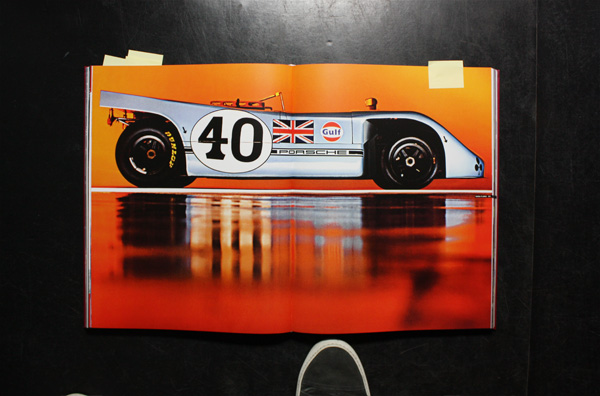 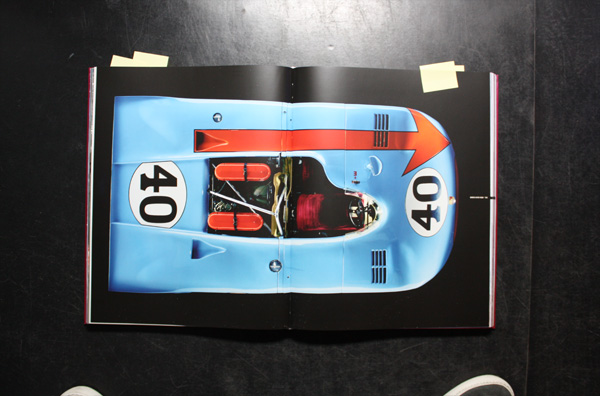 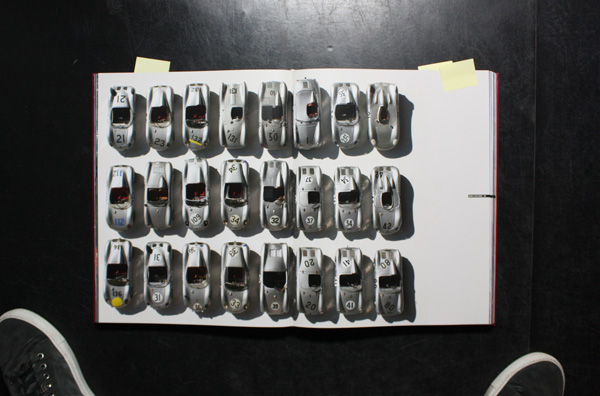 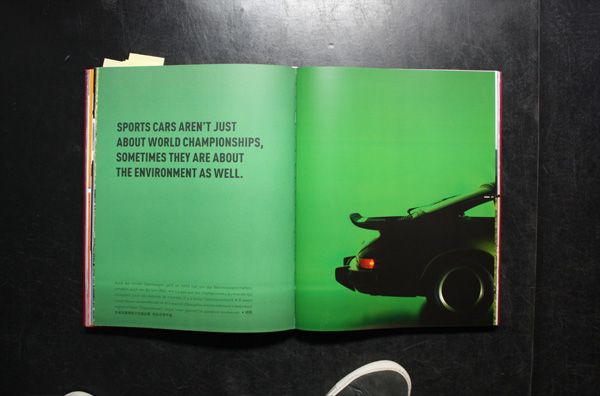 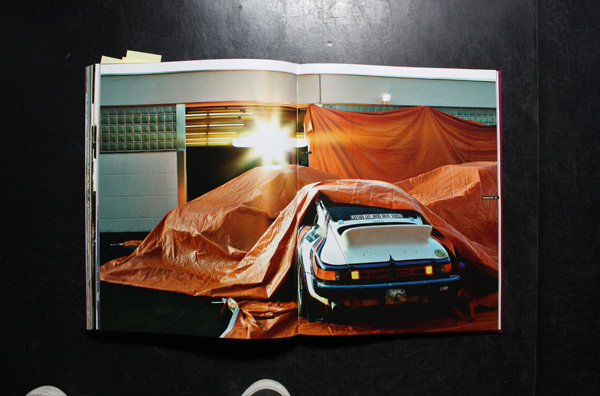 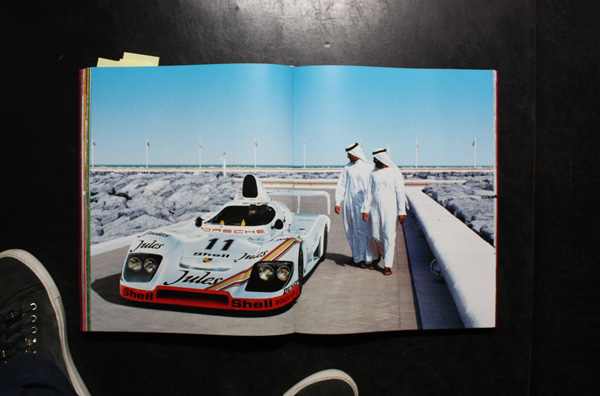