These days, cars currently being produced in the Western world, as well as those produced in Asia, are crammed full of electronics. Computers help us both to control the car and cope with the traffic. In these cars, we glide safely through the streets in interiors that are as comfortably furnished as our sitting rooms. All this makes them heavy and expensive. Even the change to electrical propulsion suffers - so far, at least - from the weight of the batteries and from the limitation on range. What future developments might lead to - especially in the so-called threshold countries - has been demonstrated by the Indian car manufacturers Tata with their "Nano", a budget car with Spartan levels of equipment. At the same time there is a whole bunch of examples from the former Eastern Block countries for a future that could well grow out of the past.

Back to the roots of individual mobility

Until the seventies and before marketing and lifestyle ever existed, cars were first and foremost about getting from A to B and about transporting things. Car drivers felt the speed, smelled the scent of the grass meadows and the stench of the lorries. Of course, people's own cars had to be attractive too, or serve to impress in some way or other, and many pearls of automobile design emerged from that era. But the shell was in effect an ornate cloak for the simple, robust mechanics inside. The technology was, of course, state-of-the-art at the time, but when there were problems, the mechanic had to get his hands dirty.

Simple, robust and without frills

There are hardly any models like this on the new-car market these days. One of the few which do without all the technical frills is the Lada Niva; its technology is still manageable. If the peasant farmer cannot fix a problem himself (and because of the robust engineering, there rarely are any anyway), then the local mechanic knows what to do. With the Lada Niva, it just can't happen that the whole car packs up because of a faulty electric window winder - it hasn't got one. Of course, there is a whole range of useful accessories for the Lada Niva: boot liner for game and gun rack, bull bars and a winch. All in all, the Niva is, however, like many early models of car from the Eastern Block, first and foremost, a vehicle for everyday use. And anyone wanting to do her/his own repairs could find numerous repair manuals for the various models of car in the bookshop alongside the books of Marx and Engel: Dacia, Lada, Trabant, Wartburg, Skoda or Moskvitch. Only for the Volga was it difficult to find such DIY instructions, but then the Volga wasn't a car for the working class. Volgas were driven by government officials and they took them to the garage to be repaired.

A people's car in every country.

In recent times, the same makes of car have been circulating in Eastern Europe as in the West. The old models are gradually being squeezed out or have already pretty much disappeared completely. In spite of this, one still finds a whole host of cars, where simple everyday functionality is the most important thing. Almost every country in Eastern Europe has a model of car that is typical: in Slovenia it is the Renault 4 that used to be produced in the former Yugoslavia, in the Ukraine it is the Lada 2101 and in Rumania the Dacia.

The brand's most successful model is the Dacia 1300, of which almost 2 million were produced between 1969 and 2004. The Dacia 1300 was to Rumania what the Volkswagen was to German - the "people's car". Today, Dacia is a subsidiary of Renault, and the French company has bought itself a successful budget car brand.

A model for the future?

Thanks to cooperation with Western companies, competitive prices and the scrappage allowance, a few Eastern European car manufacturers have managed to break into Western Europe of late. Eastern European car manufacturers owned by Western capital continue to bring their models more and more into line with Western brands in terms of equipment, comfort, size and price. Perhaps the reverse path, or rather, the path "back to the roots" would be the better one to follow: the production of small, uncomplicated cars, whose equipment and performance were reduced to the basic necessities.

After all: the fewer the number of components the less that can go wrong. And the less equipment, the less weight; no electric motors to open the windows, to adjust the external mirrors or for the central locking; no air-conditioning system - the additional energy used to run air-conditioning in German cars is enough for the energy needs of several small towns - and no on-board computer. A car like that would be cheap to buy and to maintain and, thanks to today's technology, would also be more eco-friendly. The technology would be simple and hence durable and could be repaired by owners themselves without their needing a lot of technical knowledge. Cars from Eastern Europe already came close to this ideal. And so their simplicity and robust build - combined with today's technology - really could become a model for the automobile sector in the future. At least as far as small cars and specific markets are concerned. 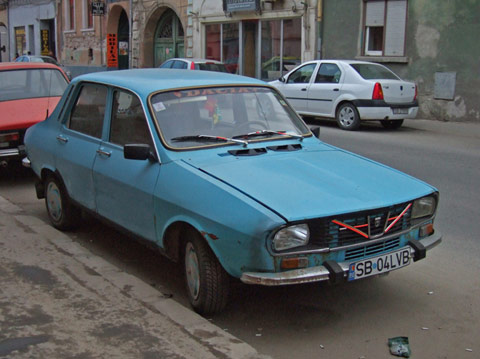 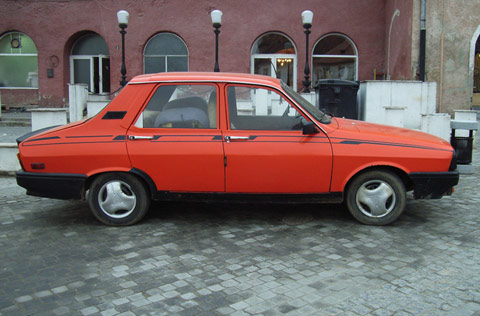 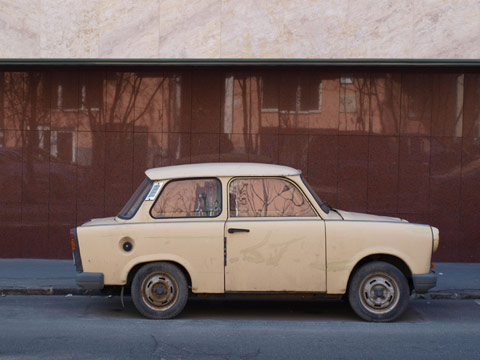 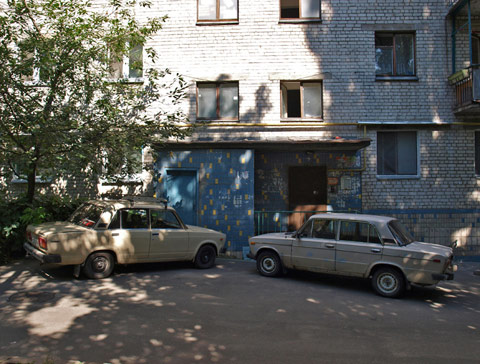 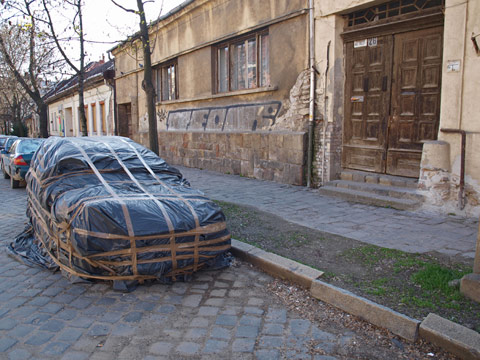 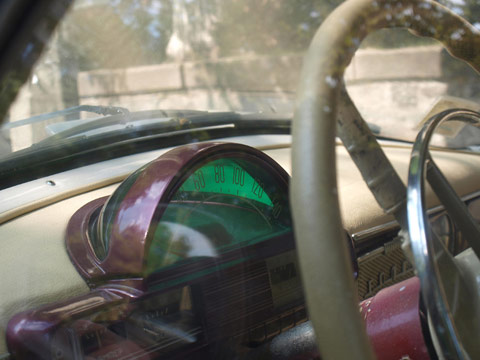 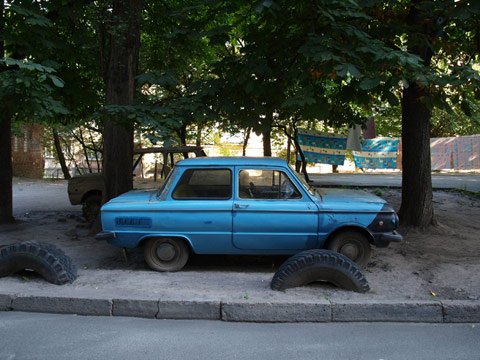 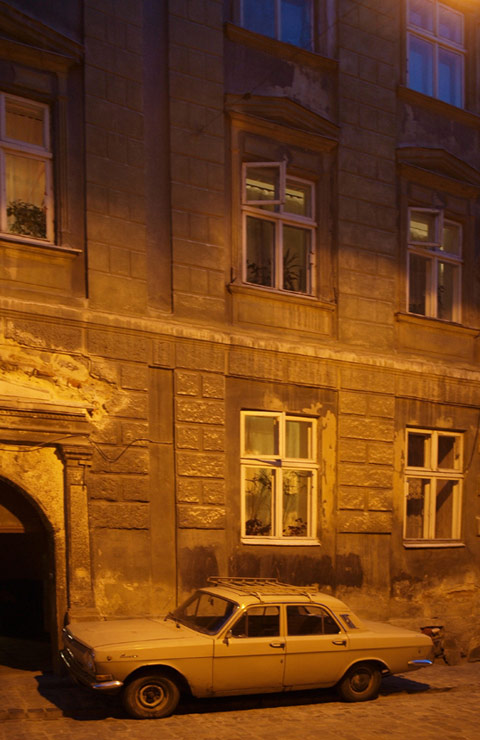 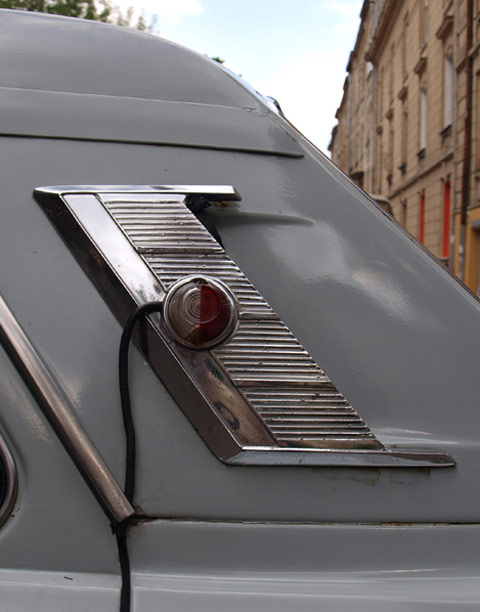 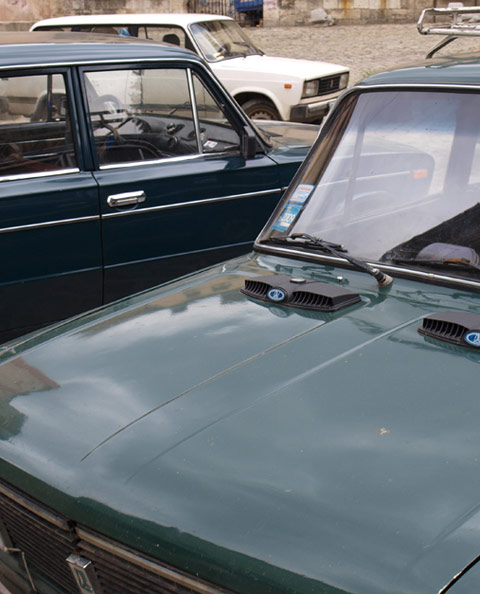 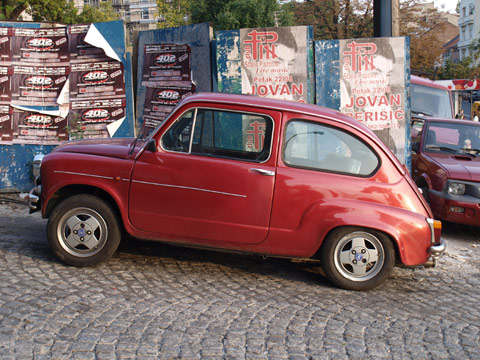 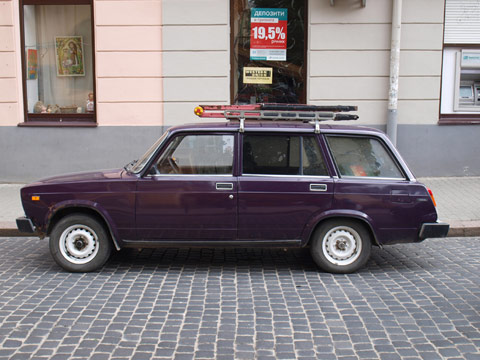 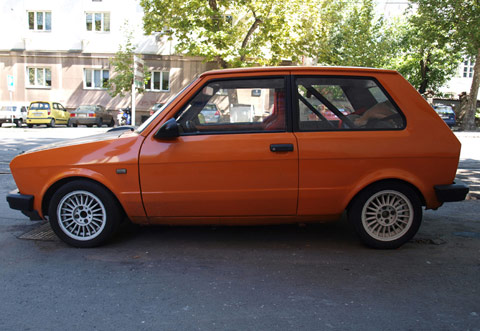 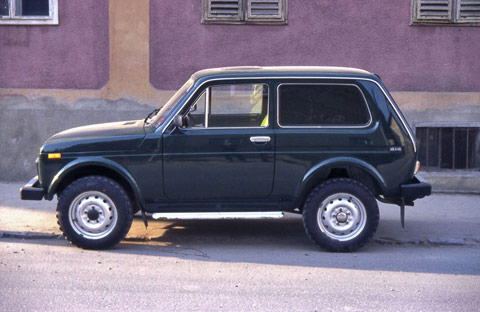 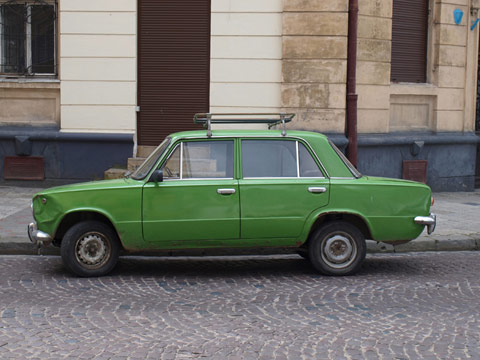