An empty, not overly large room in Boros Kunstbunker in Berlin: A fan hangs in a steel cage from the ceiling, attached to a long cable it is suspended at about head height. It hums away quietly, but somehow in a threatening manner, revs, sometimes very slowly, sometimes accelerating surprisingly, wandering on a somewhat unforeseeable path around the room, forcing the viewer who dares get close to it, to step quickly aside. The fan ignores the visitors' reactions and simply continues its random movements. Artist Olafur Eliasson called this installation, which he created back in 1997, "Ventilator" and it has since gone on show to great acclaim at numerous venues. Many familiar with his work believe the piece is one of his best, not least because the balance between (technical) input and artistic impact is so beneficial. At any rate, "Ventilator" combines central features of Eliasson's oeuvre: The work is expansively spatial; it makes use of a trivial physical-scientific phenomenon; it encourages audience participation and interaction; it invites meditative contemplation (it is quite incredible how much people like simply watching the humming fan on its puzzling routes around the room!); and it generates a surprising sense of poetry with (forever visible) technical means. This is the pattern Eliasson uses in almost all of his projects, irrespective of whether he works with light, color, optical illusions, reflections or (on occasion) with inconceivably complex geometric structures that do not deny that they are inspired by the likes of Buckminster Fuller. That said, he does not really show the viewer anything new, but shows things in a way that the audience is nevertheless repeatedly astonished. At times, he creates truly sensational visual illusions, and yet likewise undermines them by showing us the apparatus, the technical means, that he used to create them. And what is so great about it all is that disillusionment is construed here not as disappointment, but as enlightenment.

Olafur Eliasson was born in Copenhagen in 1967, the son of Icelandic parents, and is today rightly considered a superstar among contemporary artists. After studying at the Royal Danish Academy of Art, he started his career in Berlin, where he founded his Studio Olafur Eliasson in 1994 as a "Lab for Space Research", soon commencing his comet-like ascent to the pinnacle of international contemporary art. His breakthrough came with his now legendary "Weather Project" for the Tate Modern in London. An artificial sun installed in the huge hall in which the turbines once stood pulled almost two and a half million visitors in 2003-4. The four artificial waterfalls on New York's East River were no less spectacular; Eliasson created them in the summer of 2008 on the occasion of his major double presentation at the Museum of Modern Art and its "P.S. 1" satellite. In the case of the "New York City Waterfalls" criticism was also to be heard, with some accusing the artist of gigantism and others complaining at the amount of power needed to operate the project, which somewhat tarnished its eco-image.

Eliasson's studio in Berlin has since evolved into a veritable art production shop, in which dozens of staff members work on organizing and realizing his projects worldwide. Eliasson is still able to achieve great effects with relatively modest means, as he proves with the "Innen Stadt Außen" show that is on display this summer in Berlin's Martin Gropius Building. It includes, for example, a piece called "Your uncertain shadow": a row of colored halogen lamps are placed on the floor and the persons moving around in the room thus cast any number of shadows onto the walls. It is very simple and creates utterly beautiful images, such that people almost involuntarily start to dance and admire their own shadows in the process.

Eliasson proves in Berlin once again that he is a master of color and able to overwhelm us visually. The installation entitled "Your blind movement" uses colored fluorescent tubes and artificial fog to generate an indescribable pool of colors of unparalleled intensity that for a brief moment robs you of a sense of orientation. Few would dispute how powerful an experience it is! Precisely this work identifies a paradox in Eliasson's oeuvre and his media success. For his art and its key properties cannot be represented in other media. Their effect is solely a matter of direct experience, which is all the more impressive as a consequence. This indisputably partially has the feel of an event and thus fits well in today's day and age. The one or other cultural pessimist among the critics will no doubt thnk this is too much for the product to be art, and that the financial and technical inputs are too great. Such objections are not new, as Christo and Jean Claude faced similar criticism, and Eliasson actually often gets compared to them. And in fact his works are, like those of the American couple, considered as easily accessible (even children enjoy them), pleasing, entertaining, hurt no one, serve as a screen onto which you can project your own sensations and thoughts, or for highfalutin theories and acute analyses, such as art curators and commentators so love. Only notorious sourpusses will not find this art entrancing. 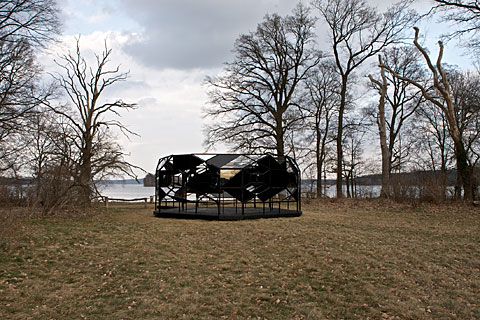 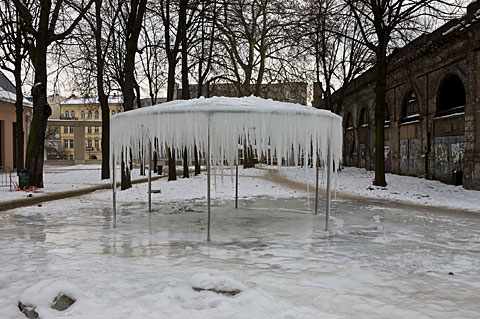 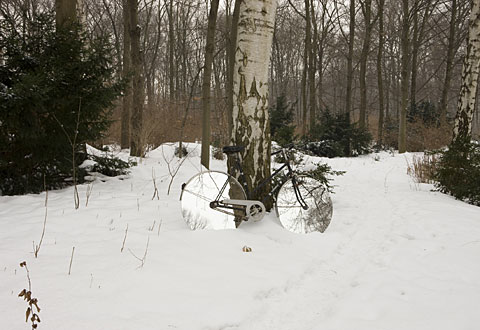 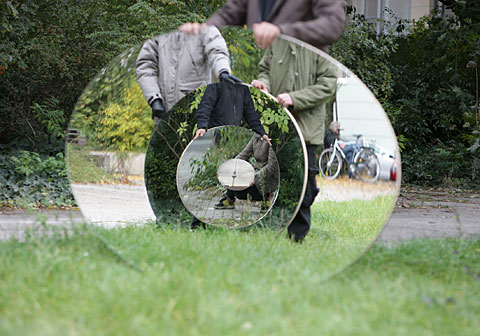 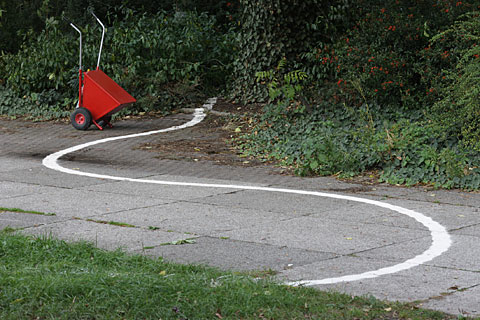 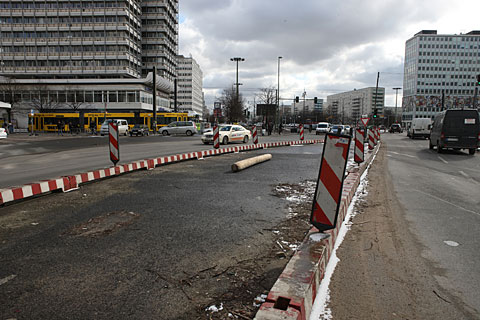 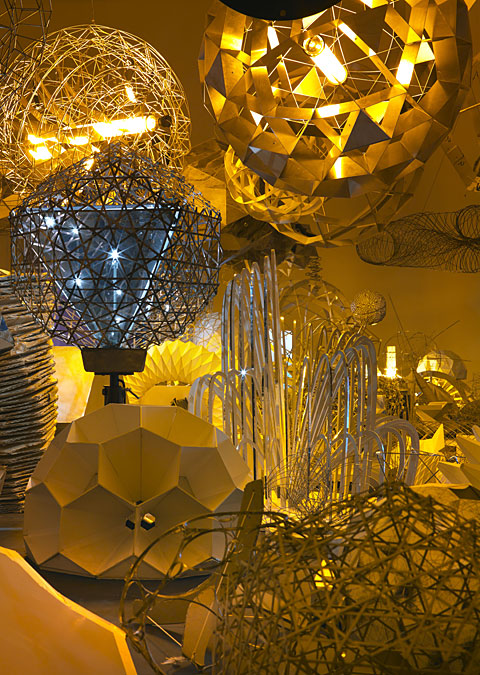 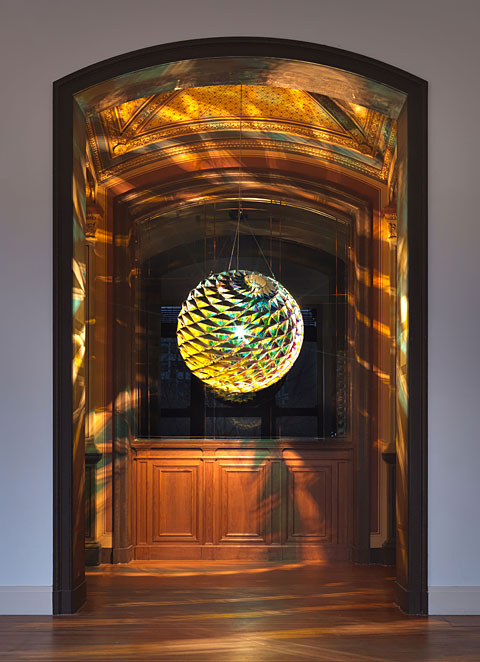 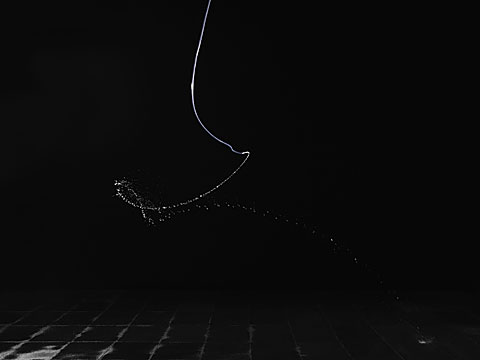 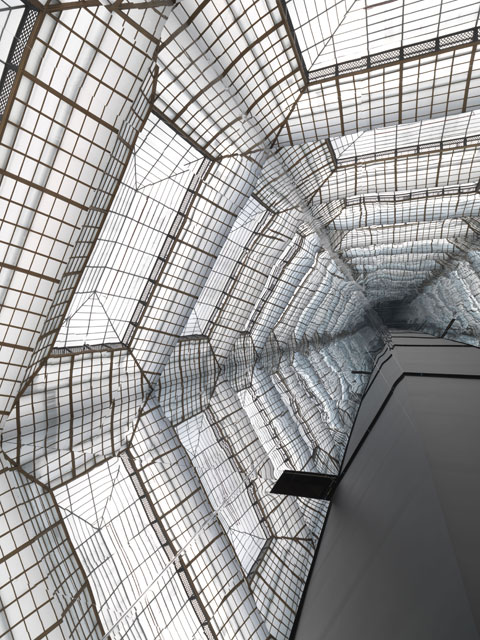 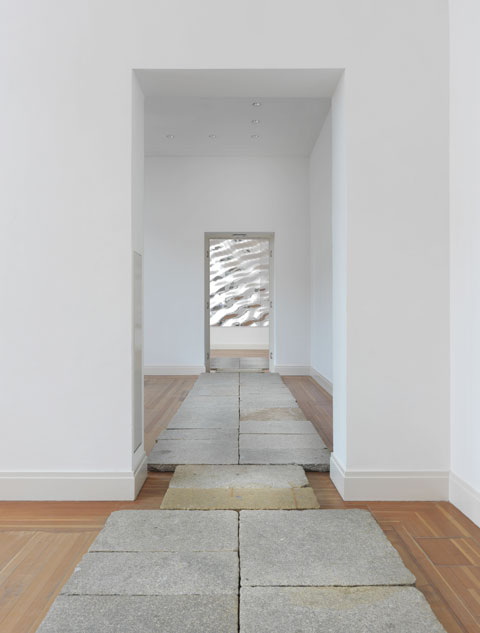 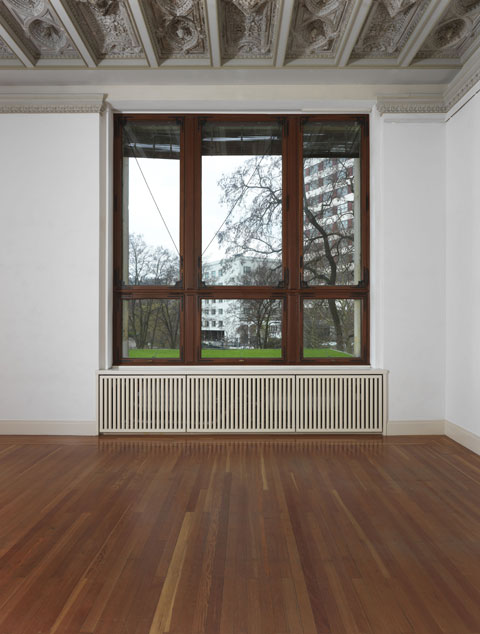 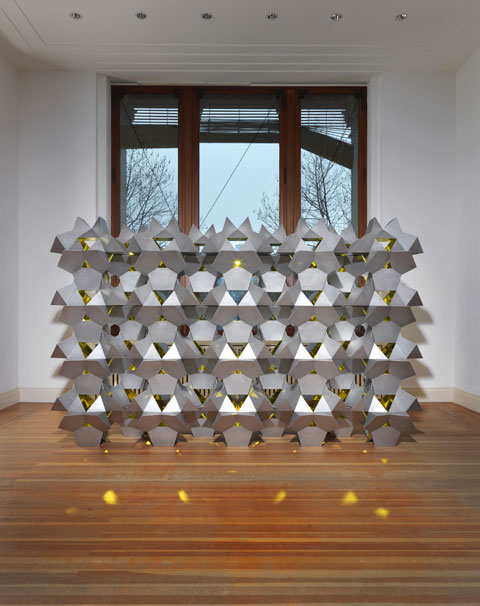 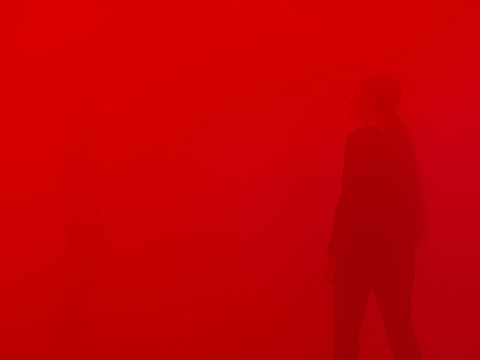 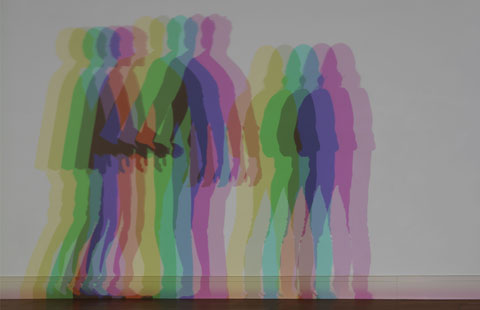 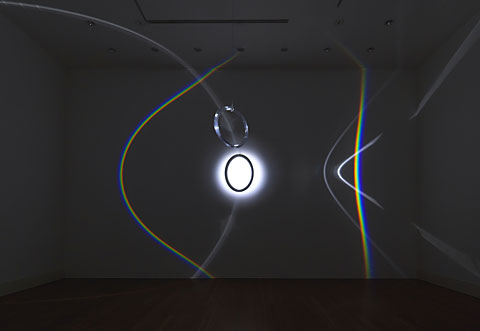 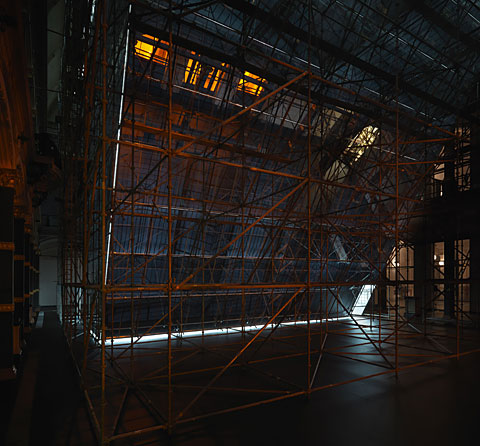 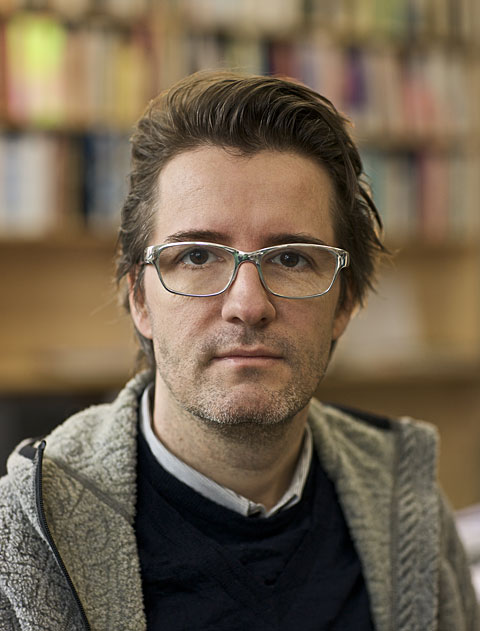