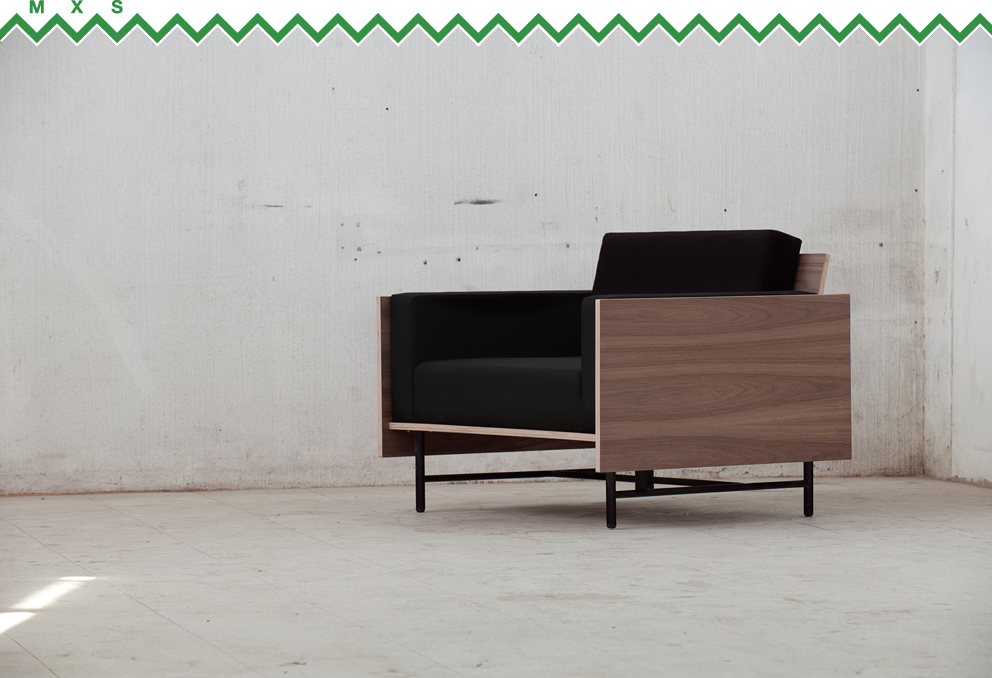 The interior of the Malamén restaurant in the Polanco district of Mexico City tells the story of Malamén – a girl who lived during the heyday of the Mexican Revolution at the beginning of the 20th century and really loved cooking, writing down every detail of how she prepared the dishes. Graphic designer Marco Colin found Malamén’s recipe book in the cellar of the house where she lived. And industrial designer Ricardo Casas realized Malamén’s dream of a restaurant. Its rooms are filled with her recipes, travel tales and illustrations by Marco Colin.

Transposing stories into space and objects is a typical Ricardo Casas ploy – he founded RCD Ricardo Casas Design in Mexico City five years ago. With his team he devotes himself to designing furniture, products – and above all interiors. In this field, RCD collaborates with major Mexican architectural offices. For example, Casas was responsible for creating the furniture for Michel Rojkind’s modernization of the Cineteca Nacional Siglo XXI film institute. The series consists of a table, a bench and an armchair and, like so many others of his furniture designs, attests to Ricardo Casas’ feel for wood as a material that he is forever processing and interpreting in new ways.

His “Mesa xxx” table, for example, combines wood with a glass table top, his “Consola Moon” sideboard features clear geometrical shapes, but its wooden surfaces all seem decidedly organic, with all the natural perforations, and his “Butaca Sut” armchair consists of a purist wooden frame with a restrained colored textile seat. Although wood runs like a red thread through Casas’ projects, the objects he creates for interiors are by no means uniform, but bring to bear a broad range of ways of using wood, enabling each to tell its tale in its particular location. For Mexican designer Ricardo Casas is most certainly a storyteller. For Mexican furniture makers Notwaste, founded only in 2012, who primarily produce furniture made of oriented strand board, Casas came up with his “Clara” chair: It is likewise made of particle board, but boasts an eye-catching mesh seat.

Alongside making his own designs, Casas is also a founding member of the Colectivo NEL, a group of Mexican designers founded in 2004 and dedicated to experimental design with a conceptual thrust. The constantly changing membership of the collective assures a great variety of projects. The current NEL members are Ricardo Casas, Alejandro Castro, Héctor Esrawe, Emiliano Godoy and Cecilia León de la Barra, all of them designers based in Mexico City.

Both NEL and Casas on his own collaborate with Pirwi, another design platform – demonstrating how Mexico’s creative minds love to work with others. Casas created “Val”, a stool made of wood (what else?) for Pirwi : It resembles a small bush drum made of Multiplex. So what is the story behind this, one wonders?

This bench and desk are among the furniture series, Ricardo Casas designed for the Film Institute Cineteca Nacional Siglo XXI. Photo © Ricardo Casas 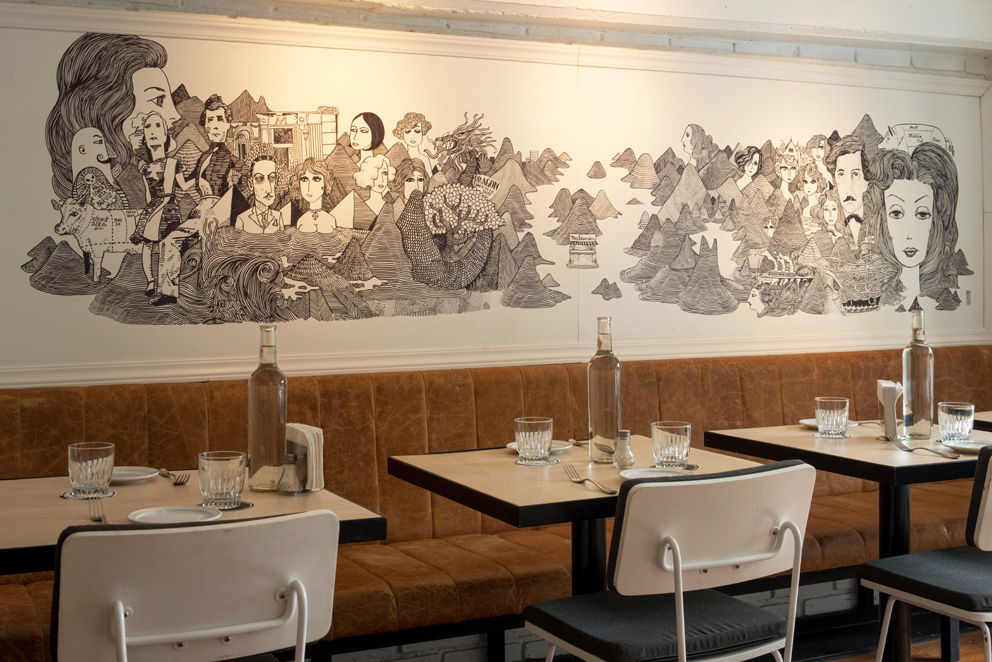 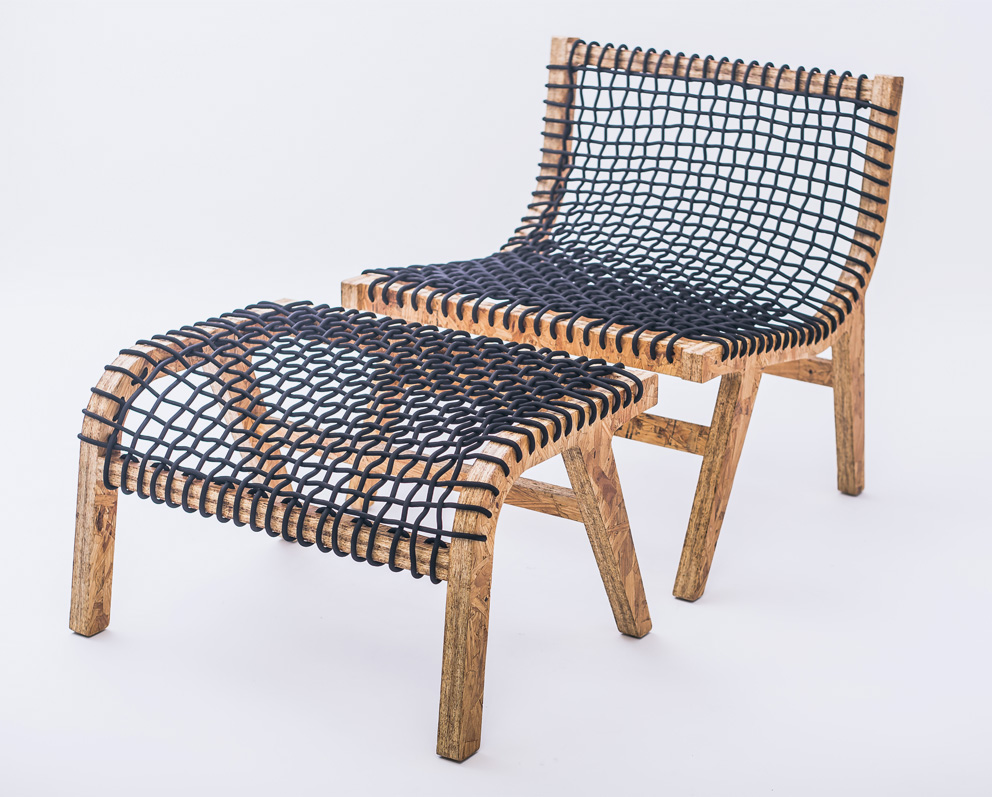 For the Mexican furniture manufacturers Notwaste which mainly produce objects from OSB, Casas designed the chair "Clara" - also made of pressboard, with a web structure as a seat. Photo © Ricardo Casas 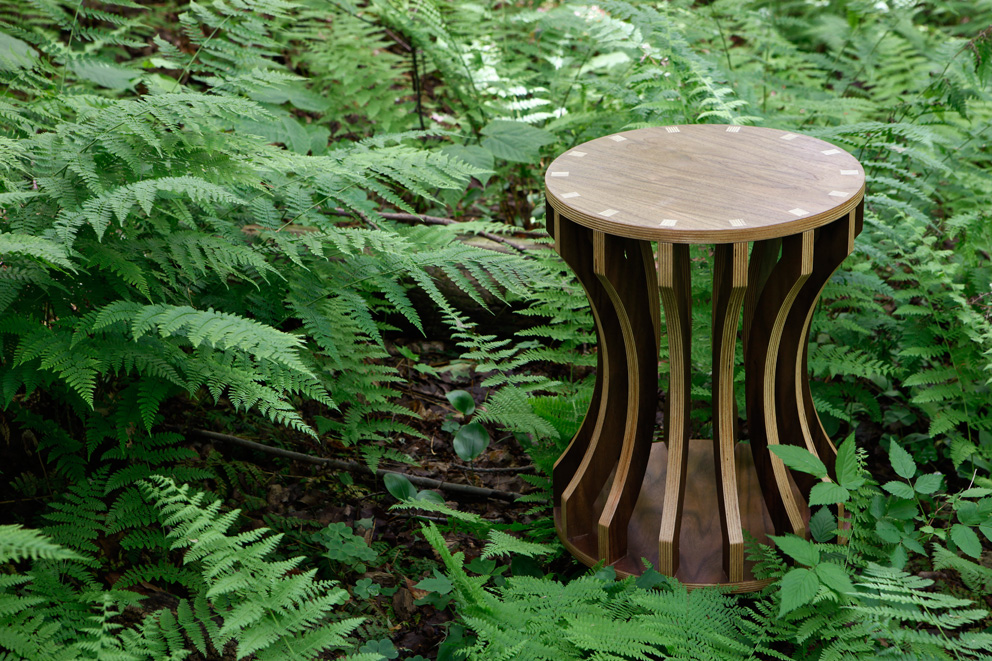 Casas stool "Val" which was made of plywood seems like a jungle drum. Photo © Ricardo Casas 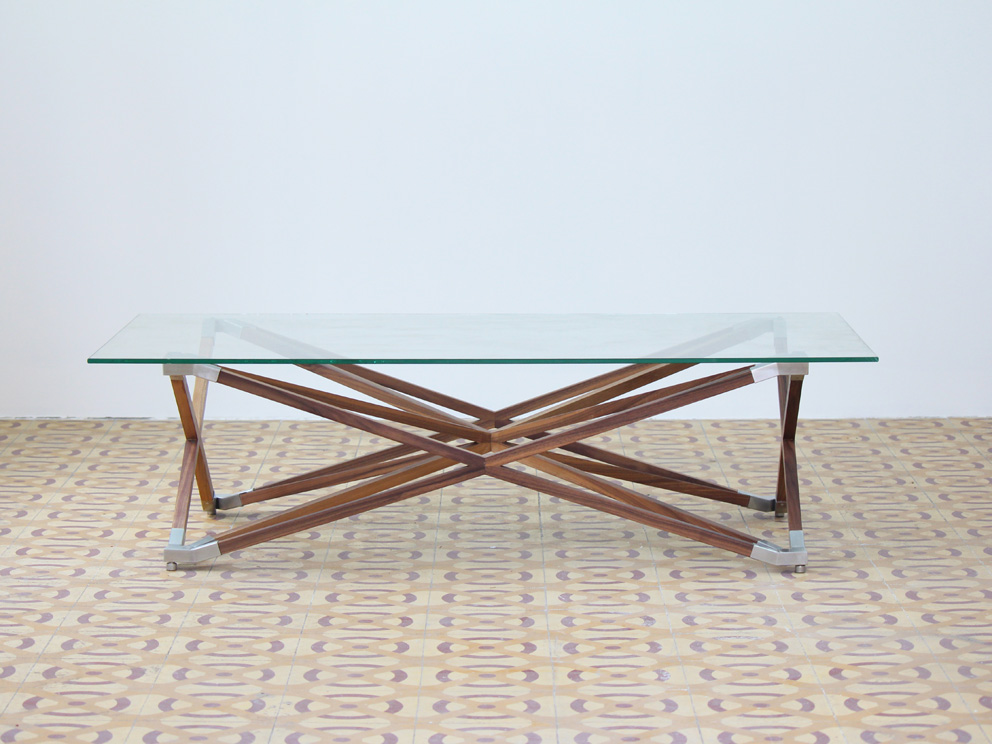 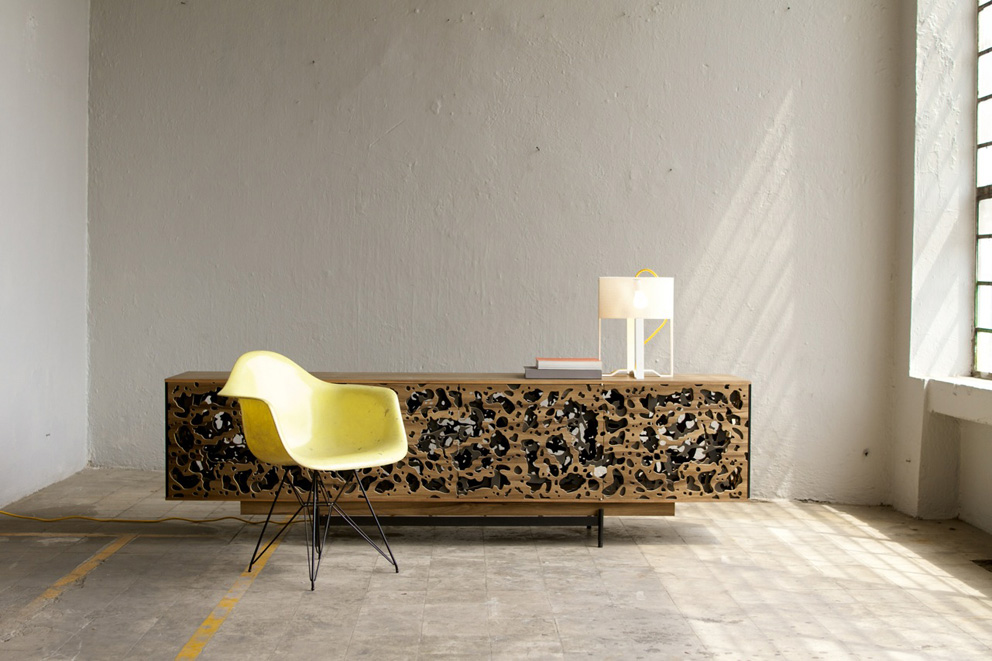 The clear geometric form of the sideboard "Consola Moon" is contrary to the organic incisions in the wood surface. Photo © Ricardo Casas 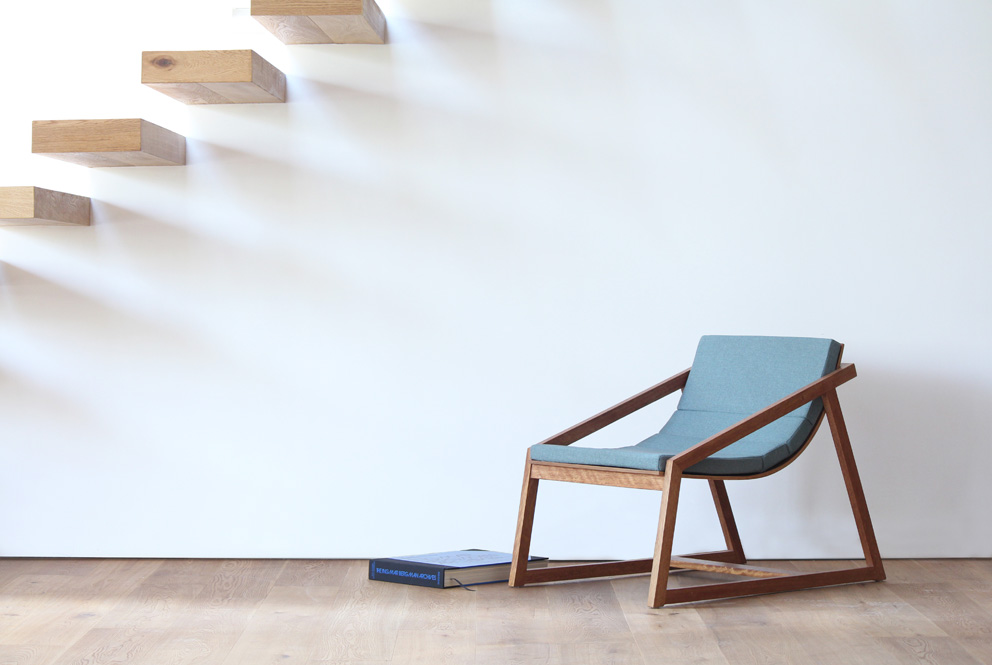