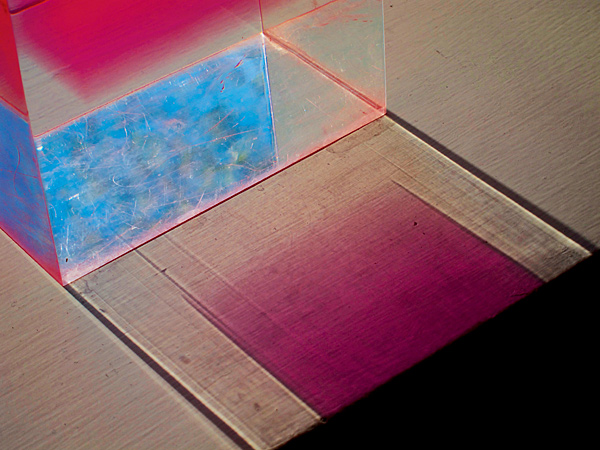 To put it simply, in their totality, the contents of the newly created "John Pawson" show at Munich's Pinakothek der Moderne, namely architectural models, draft designs and photos, illustrate the Master of Minimalism's very particular way of seeing things. Does this contemplative view require prior explanation? Certainly not for the global fan community. Everyone else needs know: to this day, seen superficially minimalism is often misunderstood and equated with emptiness. Pawson's way of reducing things does not, however, focus on the absence of things. Rather, his oeuvre highlights space per se, with an astonishing purity, clarity and coherence, and always with an emphasis on harmony. Here, it is light and shadow, surface and proportion, material and form that take center stage.

You need to know this before focusing on the photos projected onto the screen in the third of the four exhibition halls. These impressions show new, highly detailed sides to the Brit's imagination – together with the 25 members of his London office he works on projects worldwide. Pawson himself you will rarely encounter without his digicam – he has it with him the day of the preview in Munich. He uses it to concentrate on things that are off the beaten track, architectural details, the interplay of materials, perspectives from an airplane window, or rainwater on the street. And it's never just rainwater on the street: his shots document the distorted, abstract reflection of a tree, at the same time taking as their theme the concentric circles of the drops as they fall. Shapes that dissolve, weathered surfaces and the striking interplay of light and shadow form the red thread and the recurrent theme here.

I've seen it all before, you might think. However, the strange tension in these images stems from the perfectly selected cropping, the result of the master's pronounced feel for proportion. Arranged as pairs, the other motifs, and Pawson has not processed them in any way, interact vibrantly. Highlighting contrasts or analogies, structures and textures, details and nuances, nature and geometry. The motifs tell their stories in an original way and poetically, subtly and aesthetically, each with a personal commentary. Theirs is a quiet voice, some of the images only reveal themselves at second glance, start to seize our imagination. In this way, pointing all the more emphatically to what lies behind them.

So the question remains: What do Pawson's images aspire to be – art? The best way of pigeonholing the snapshots is to measure them against their own standards. "I photograph for myself and for my studio staff, to record things, to capture them," says Pawson. "They're snapshots. Later they serve as inspiration for my work. And sometimes only after the fact do I discover all the things happening in the pictures and the particular interpretation they then offer." A master of understatement. The photos are far more than spontaneous snapshots or a way of making up for the often arduous planning phases of construction projects, as the architect notes in the foreword to the book accompanying the show. All 136 sets of images presented in "A Visual Inventory" were produced on the road, as it were, in passing, when looking to one side. Nothing is staged. Yet this seemingly chance glance is what makes the themes special. It's a school of seeing.

"What counts is not perfection. And not what I see, but how I see," Pawson later says in interview. His motto: "Beauty is everywhere!" The one or other viewer may not immediately discern the beauty of coarse concrete ruins or overgrown garden walls. But if you simply allow yourself to accept Pawson's gift for observation and the visual subtext, you'll enjoy many an insight into a very detailed aesthetic of everyday life, into the special qualities of the purportedly banal. And moreover into the personal world of one of the greatest minimalists of our day. 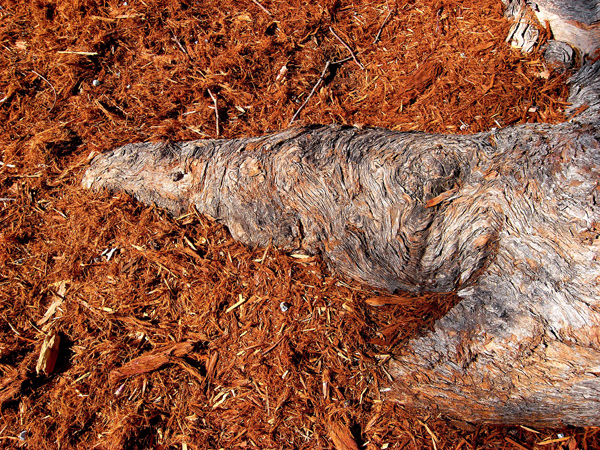 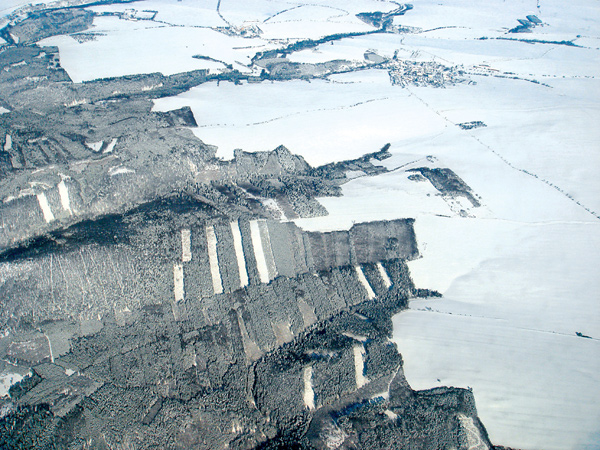 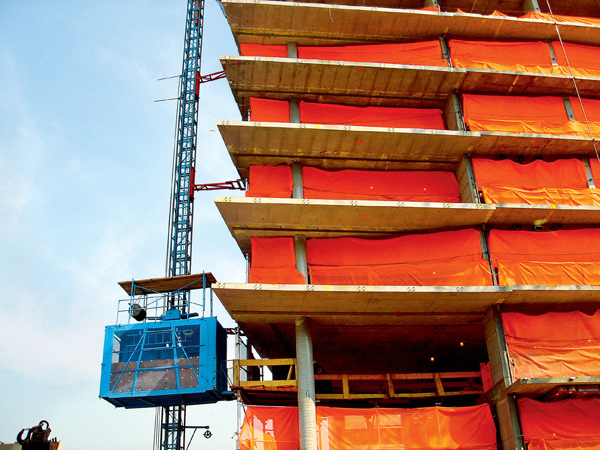 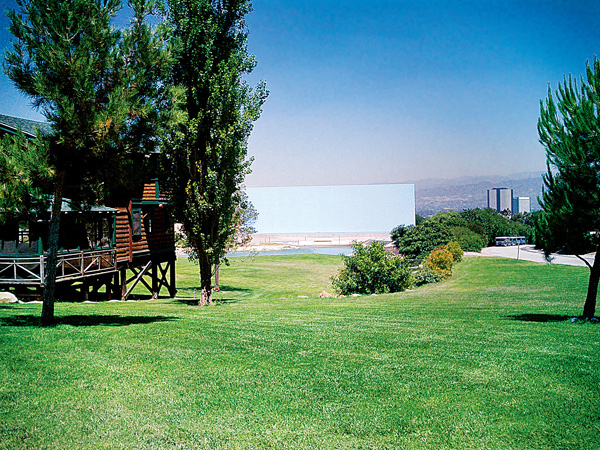 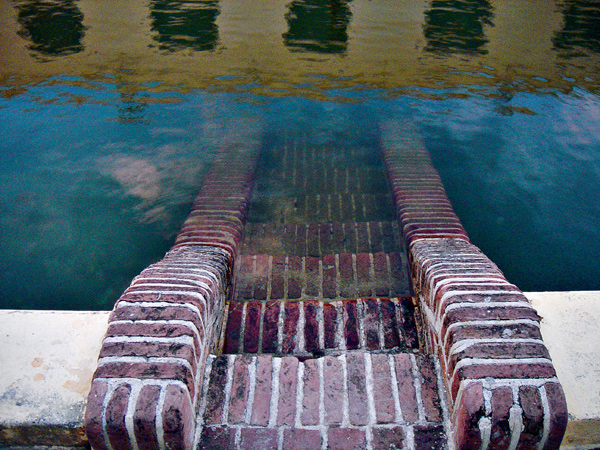 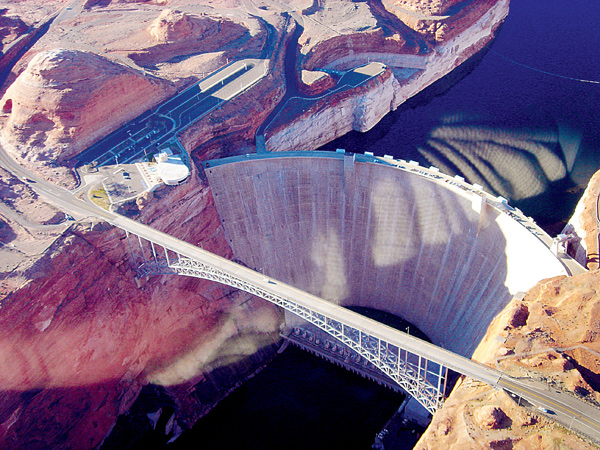 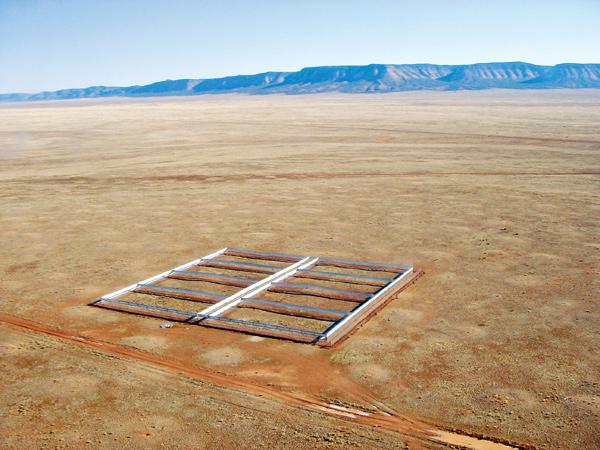 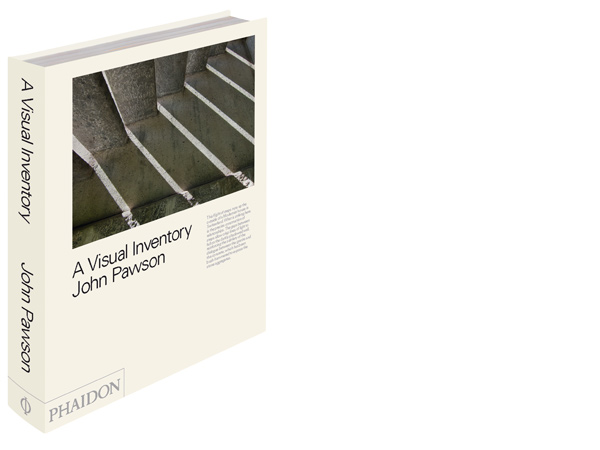