A book is usually a long, calm river. Especially reference books flow along at a leisurely pace, spreading their subject flat on both sides, you can get in and out at any time, because early on you can already guess where the journey will lead. This book, "The Office of Good Intentions. Human(s) Work" is not like that at all. It is a wild ride. To stay with the river comparison, it is a mountain stream thundering down a narrow canyon at unbridled speed, full of whirlpools, rapids, waterfalls and surprising turns. And the book and its authors don't care whether we readers can keep up in our much too small kayak.

On the whole, the book deals with what is actually a fairly straightforward topic: the office and how we humans work in it. However, the topic becomes confusing due to the rapid technological changes of the last 50 years or so. Thus "The Office of Good Intentions" begins with a little anecdote about Joseph "Lick" Licklider, one of the earliest Internet pioneers, and the first message transmitted from computer to computer on 29 October 1969: even the short word "LOGIN" was too much for the network, only "LO_" appeared at the other end. Digitalisation, which we can see here in its nursery, is still in the process of thoroughly shaking up our working and living conditions - just as this book shakes us up.

For it goes on at a breathless pace, from anecdote to anecdote, revolving around the topic of work and/or office in the broadest sense. Under headings such as "Collage", "Time" or "Lab", Andy Warhol and his "Silver Factory" are mentioned as a pioneer of free work, here Steve Jobs briefly waves to us from his garage and around the next bend Hugh Hefner, the legendary Playboy founder, is already waiting in his huge fluffy bed. The connections are, if at all, rather associative and so they are sometimes easier for us readers to understand, at other points hardly or not at all. Thus the river on which we desperately try to stay on course turns out to be a literary figure of a stream of consciousness that does not slow down its pace on 592 pages and is not made easier to navigate by the interspersed images. Rather the opposite.

Between the anecdotal essays, two types of photo-essays jut out of the river like rocks: one is found objects of all kinds such as newspaper clippings, advertisements, and pictures or drawings of visionary office furniture or works of art such as the Mobile Tattoo Station by Meta, the Variable Chair by Peter Opsvik or the Levus Zero Gravity Workstation. These images remain without any explanation. The other is the photo essays by Dutch architectural photographer Iwan Baan, who was sent to 13 iconic office buildings in the US to photograph them in everyday use. Why exactly these buildings? The book will not reveal. The unifying factor is that they were all built after 1950, but otherwise they range from undoubtedly stellar office buildings like Marcel Breuer's IBM Building in Florida or Louis Kahn's Salk Institute in California, to offbeat ones like Paolo Soleri's hippie-ish live/work Arcosanti, to genuine discoveries like I.M. Pei's NCAR Mesa Laboratory in the Rocky Mountains, an angular assembly of pink-coloured exposed concrete blocks that probably few people are familiar with.

Although there are brief introductory texts on each of these projects (in which, however, no major connections are made), what is really disappointing is the absence of plans; not a single section, not a floor plan, not a site plan that would enable us readers to actually understand the projects in their spatial organisation. Here, too, we are left with a fleeting glance before the wild waters draw us on.At the end, this book spits us back ashore, thoroughly shaken, wet, exhausted and with a head still full of impressions. And even though it wasn't what I expected - a well-sorted architectural history of North American office building - I don't regret taking this wild ride. Because not only is there the pride of having survived the ride, but also the feeling of having taken away a lot of knowledge and inspiration that could somehow come in handy somewhere down the line. No, indeed, and despite all the doubts in between: This is a great book. 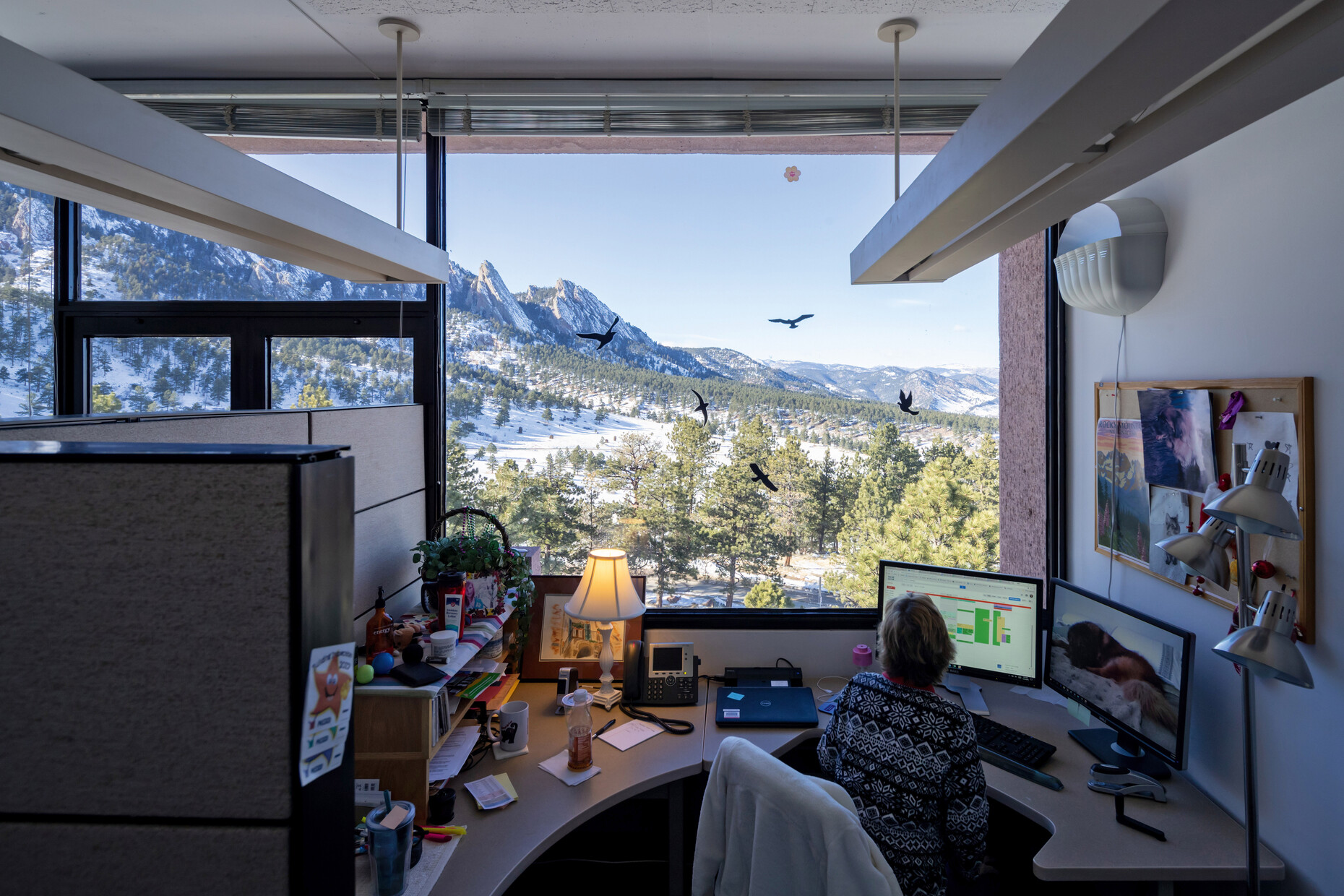 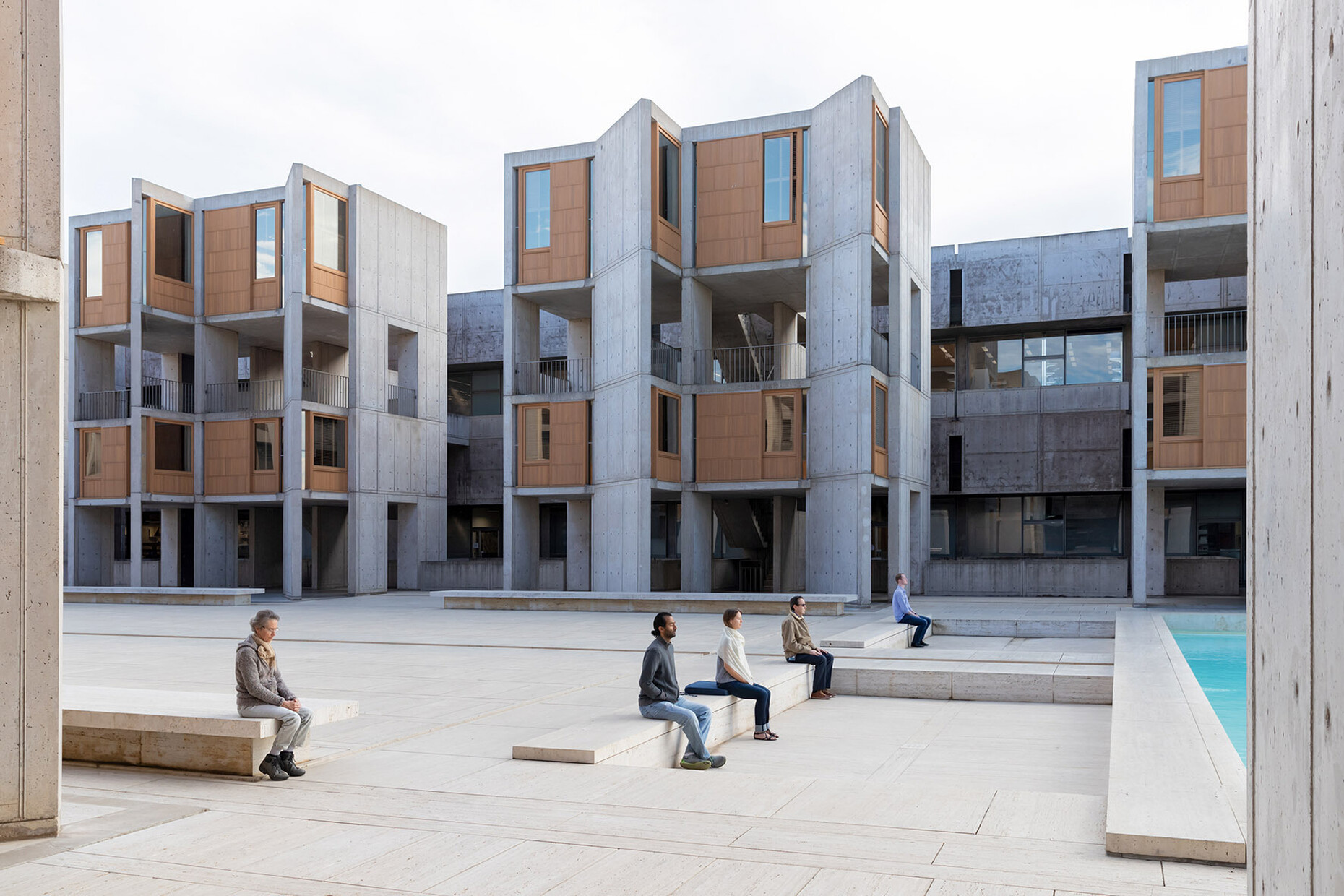 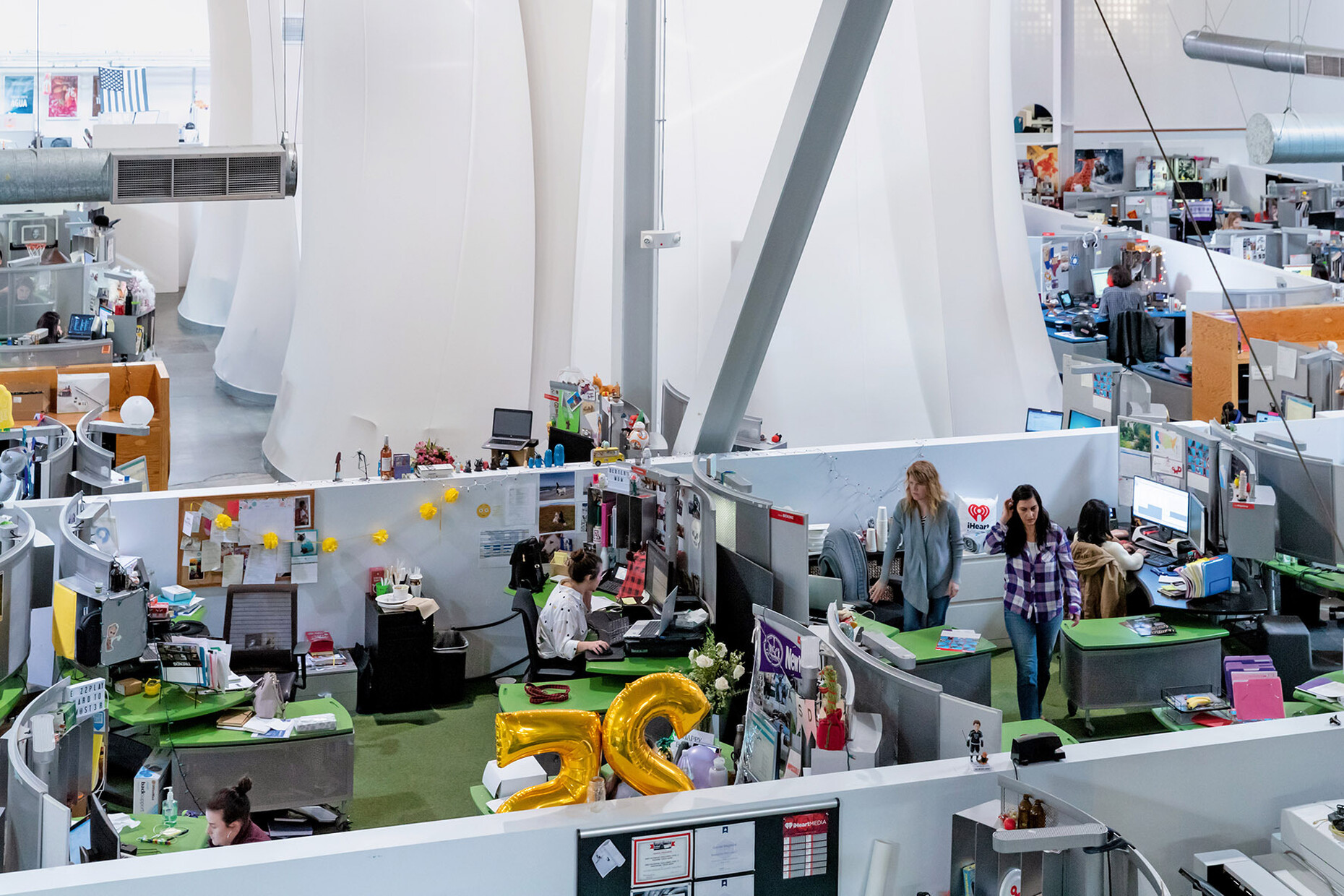 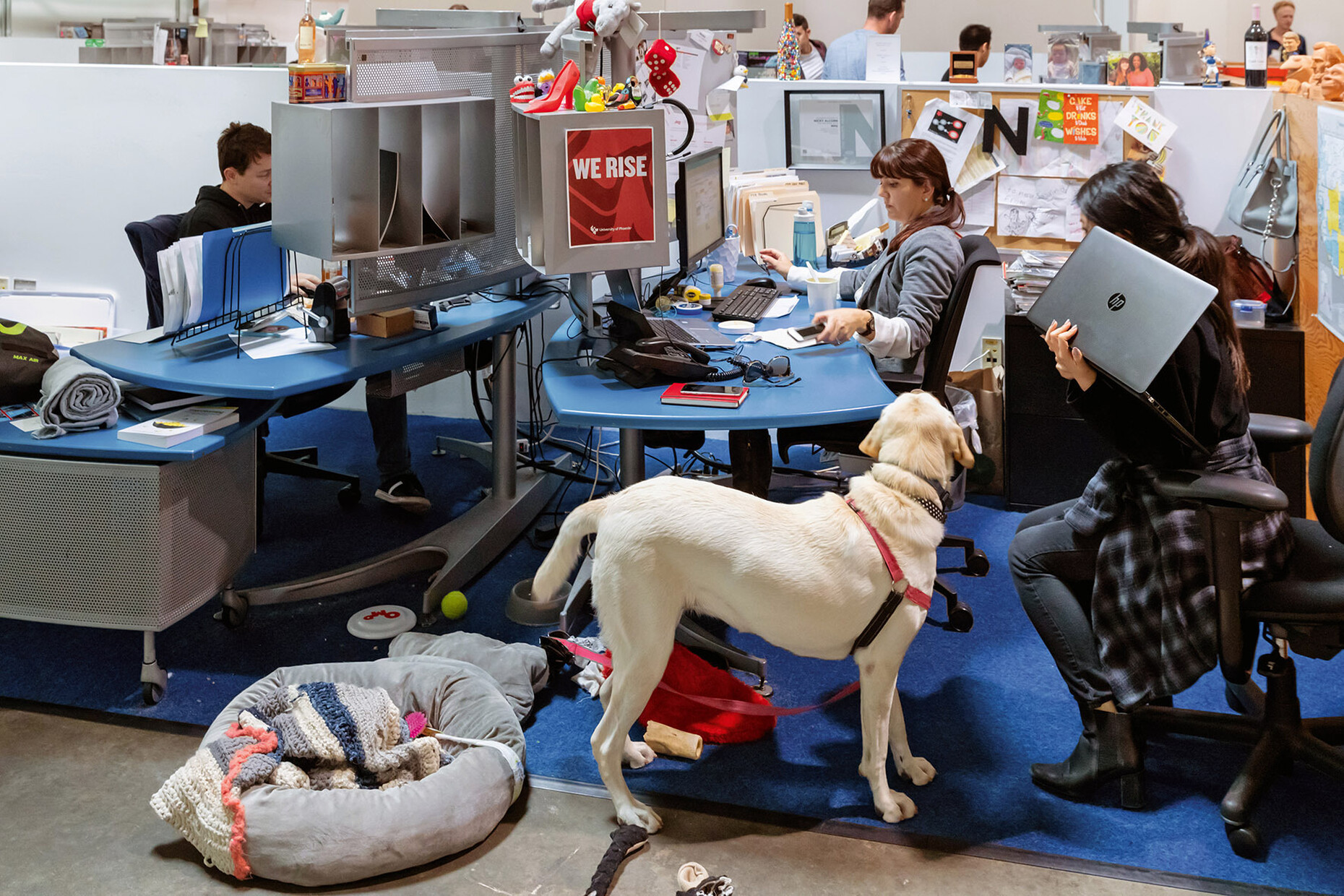 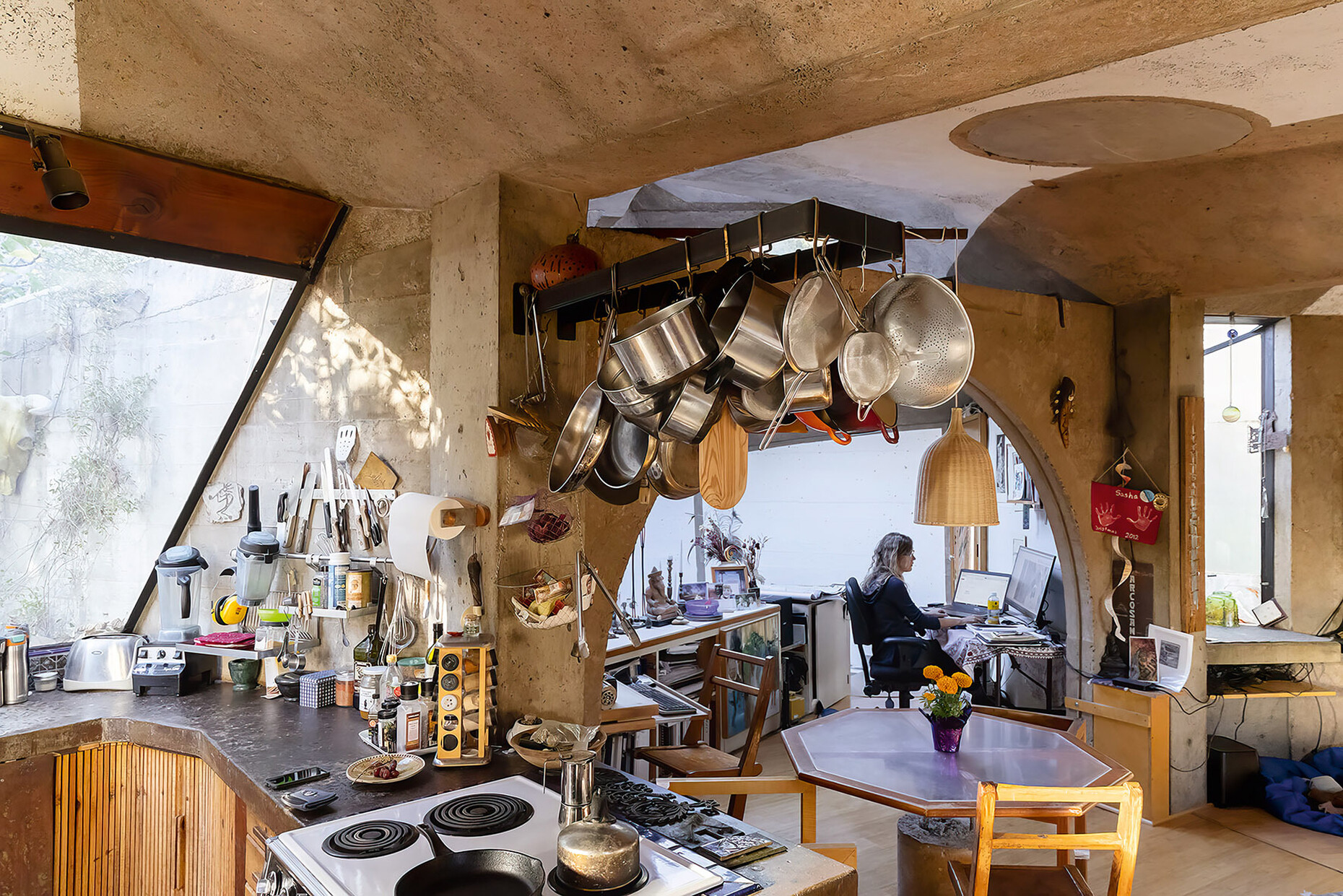 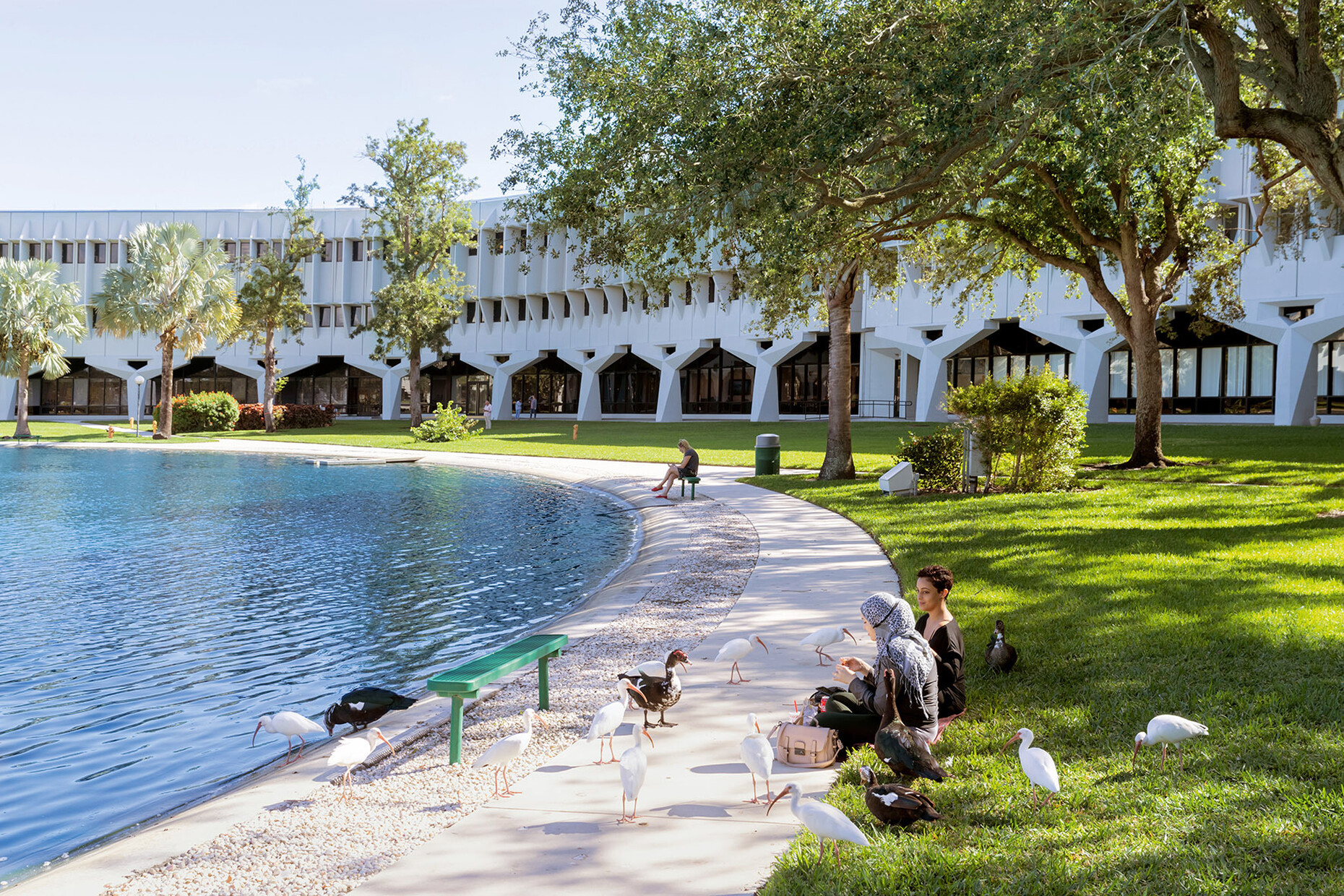 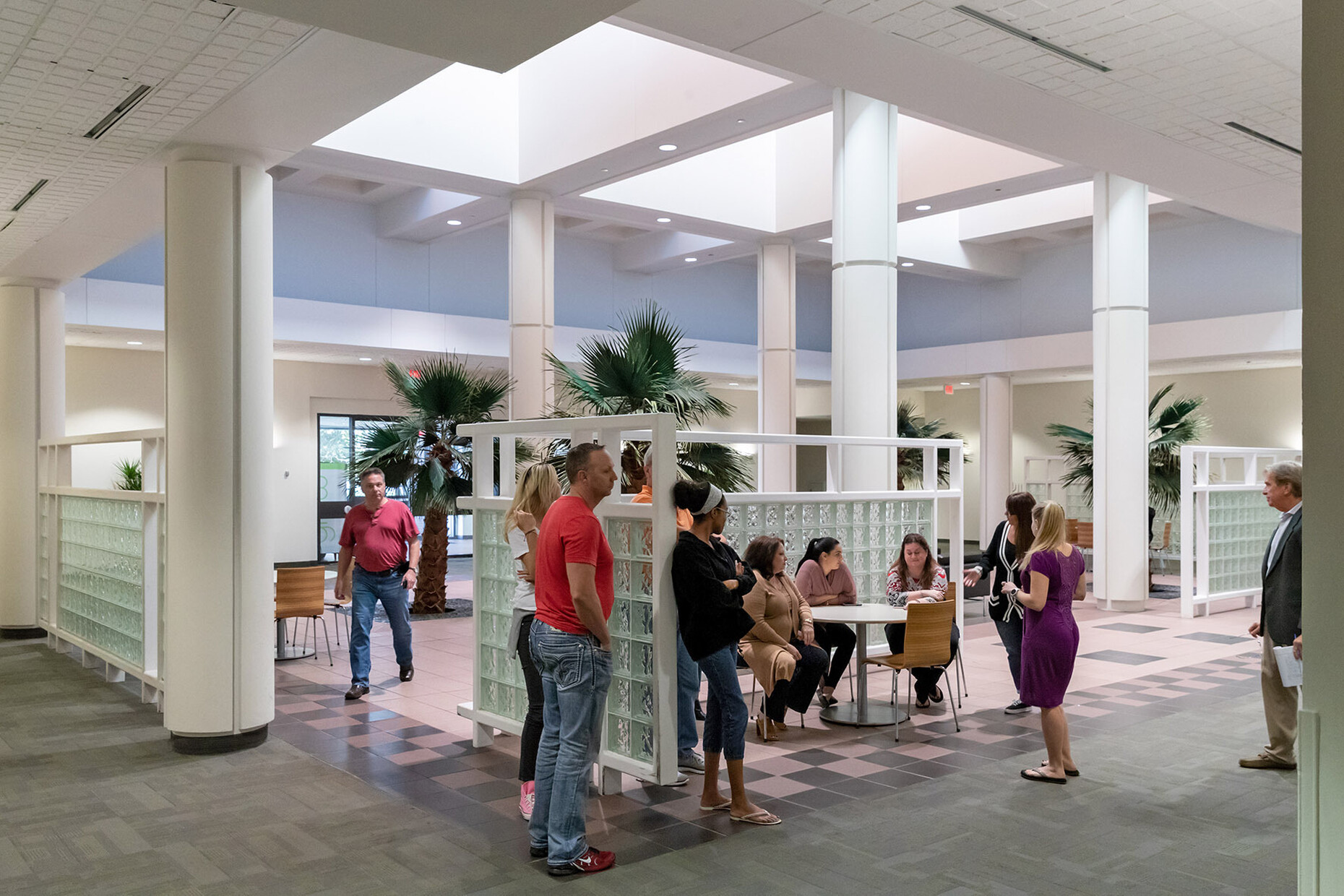 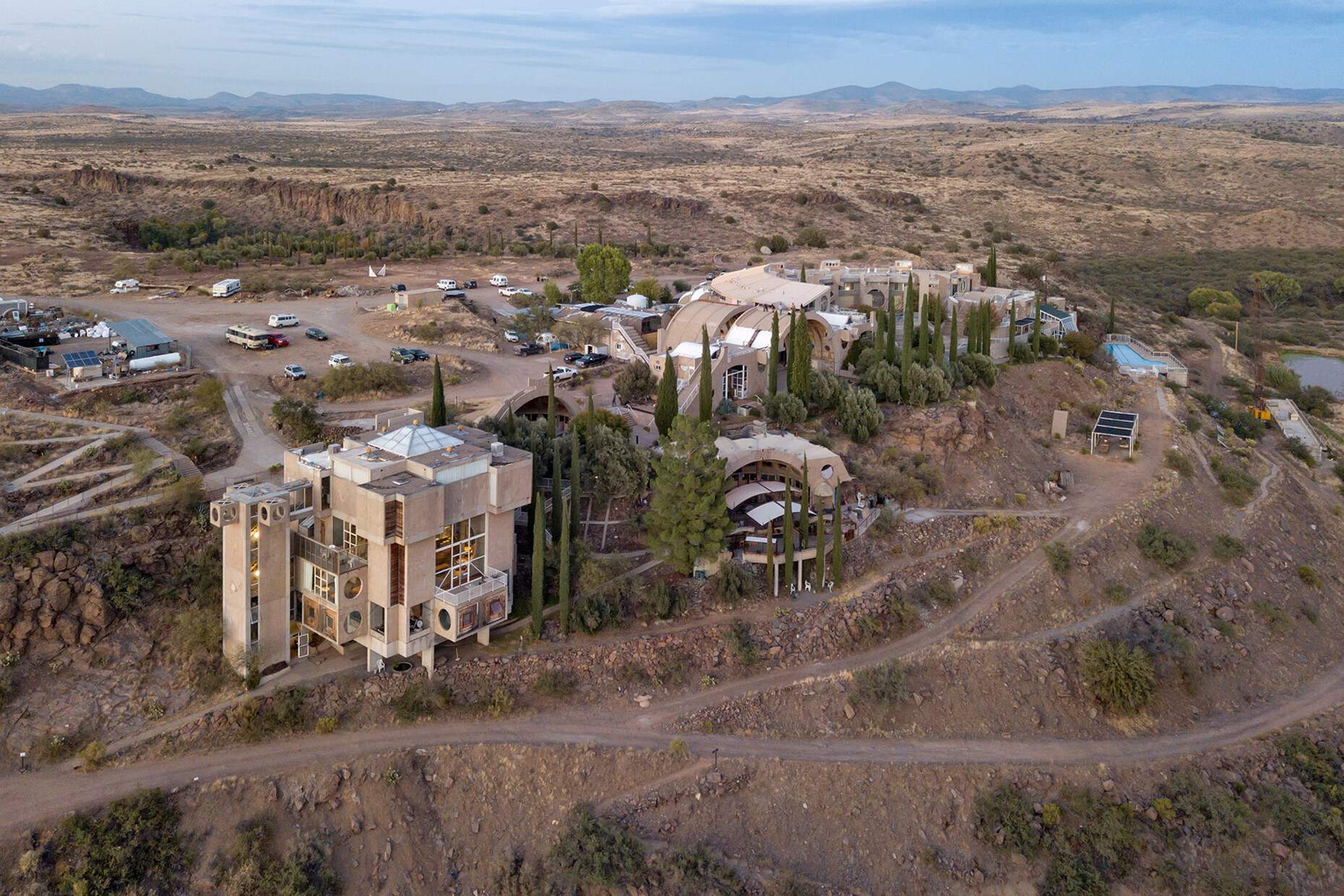 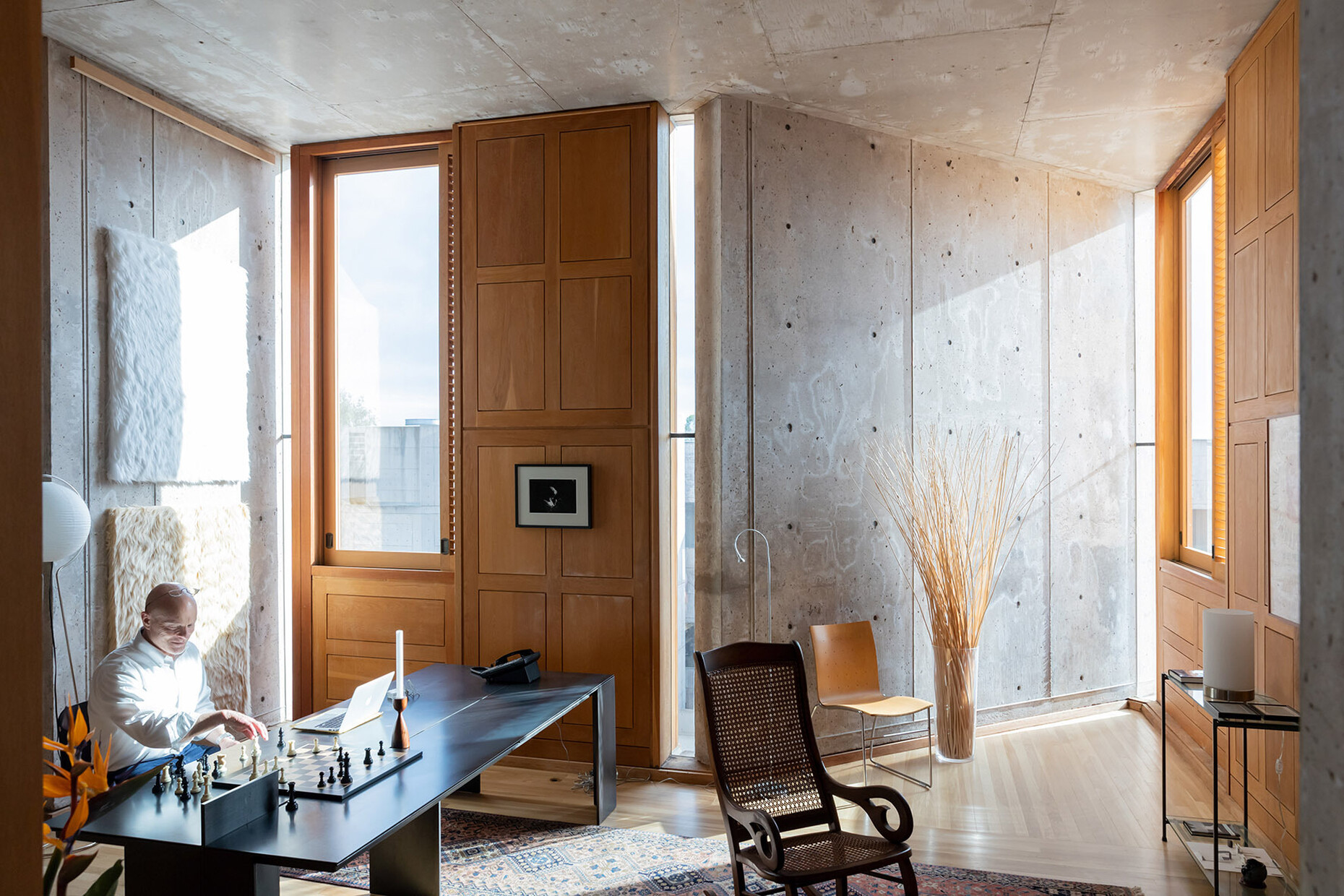 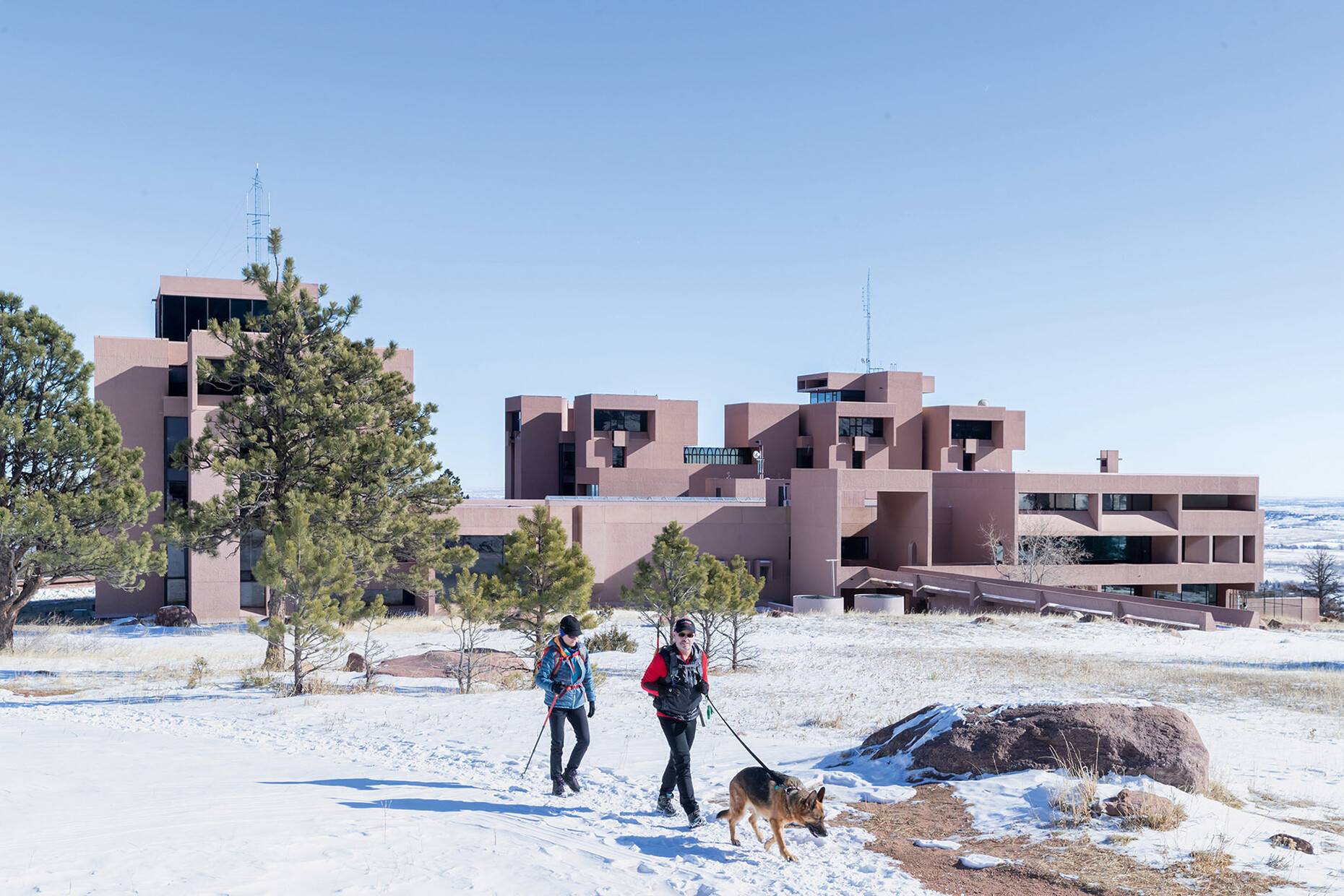 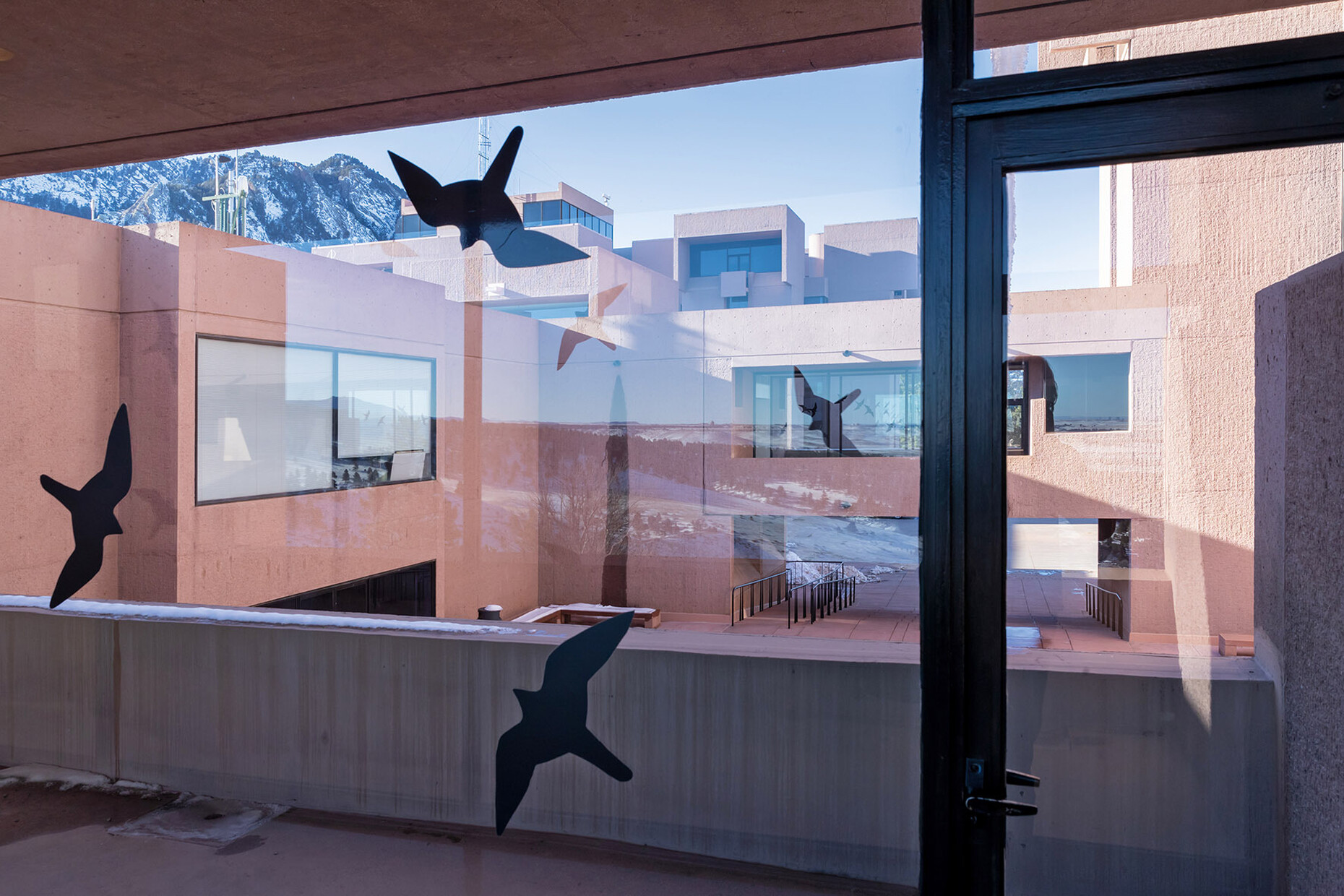 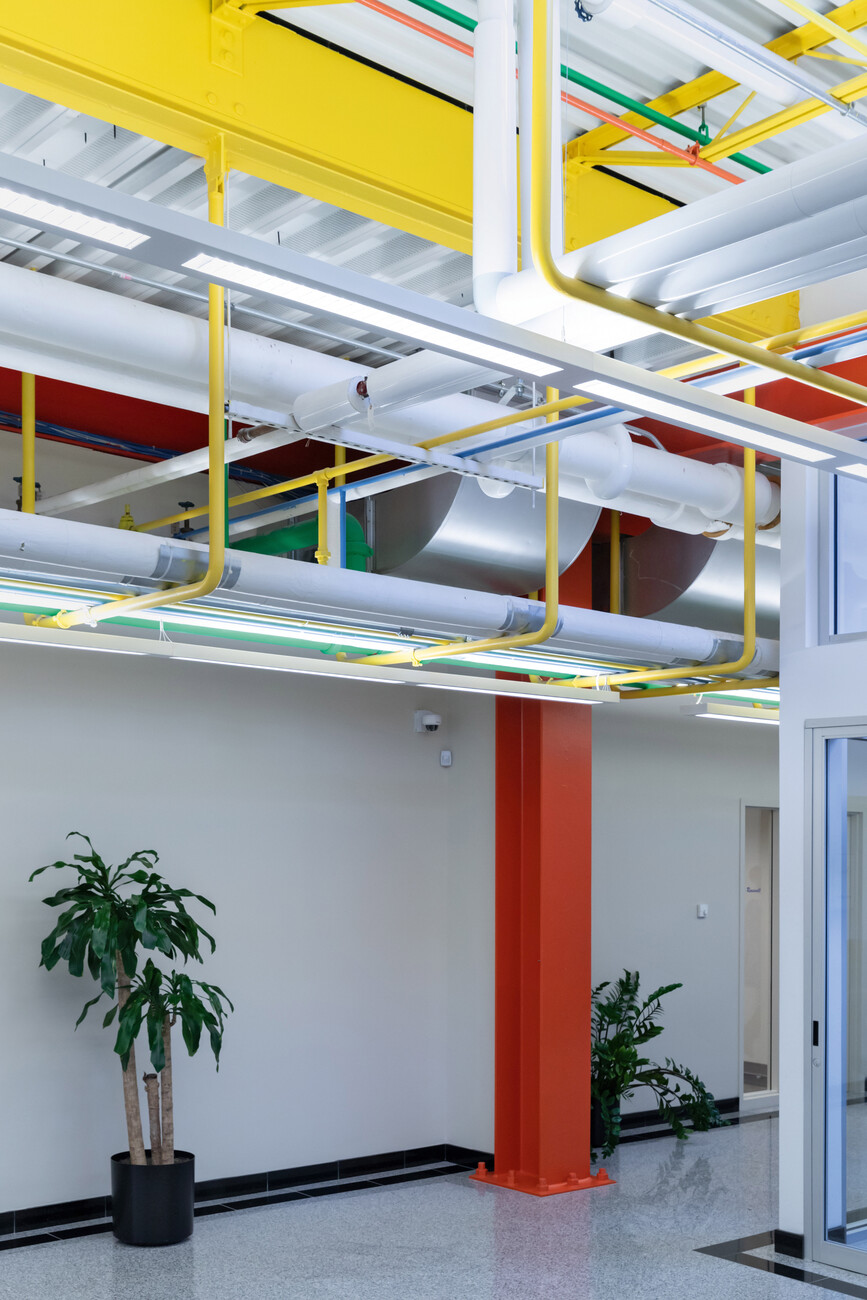 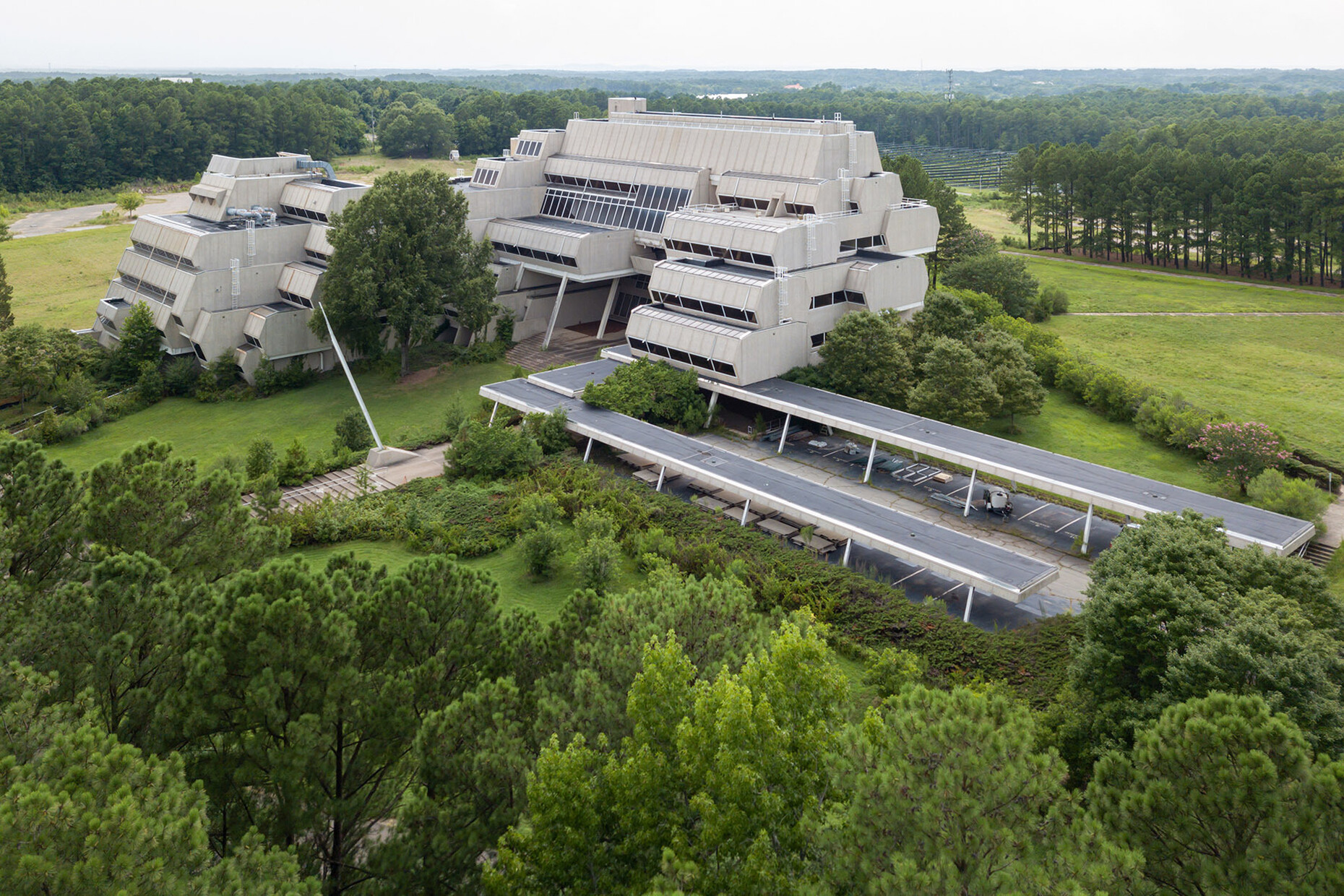 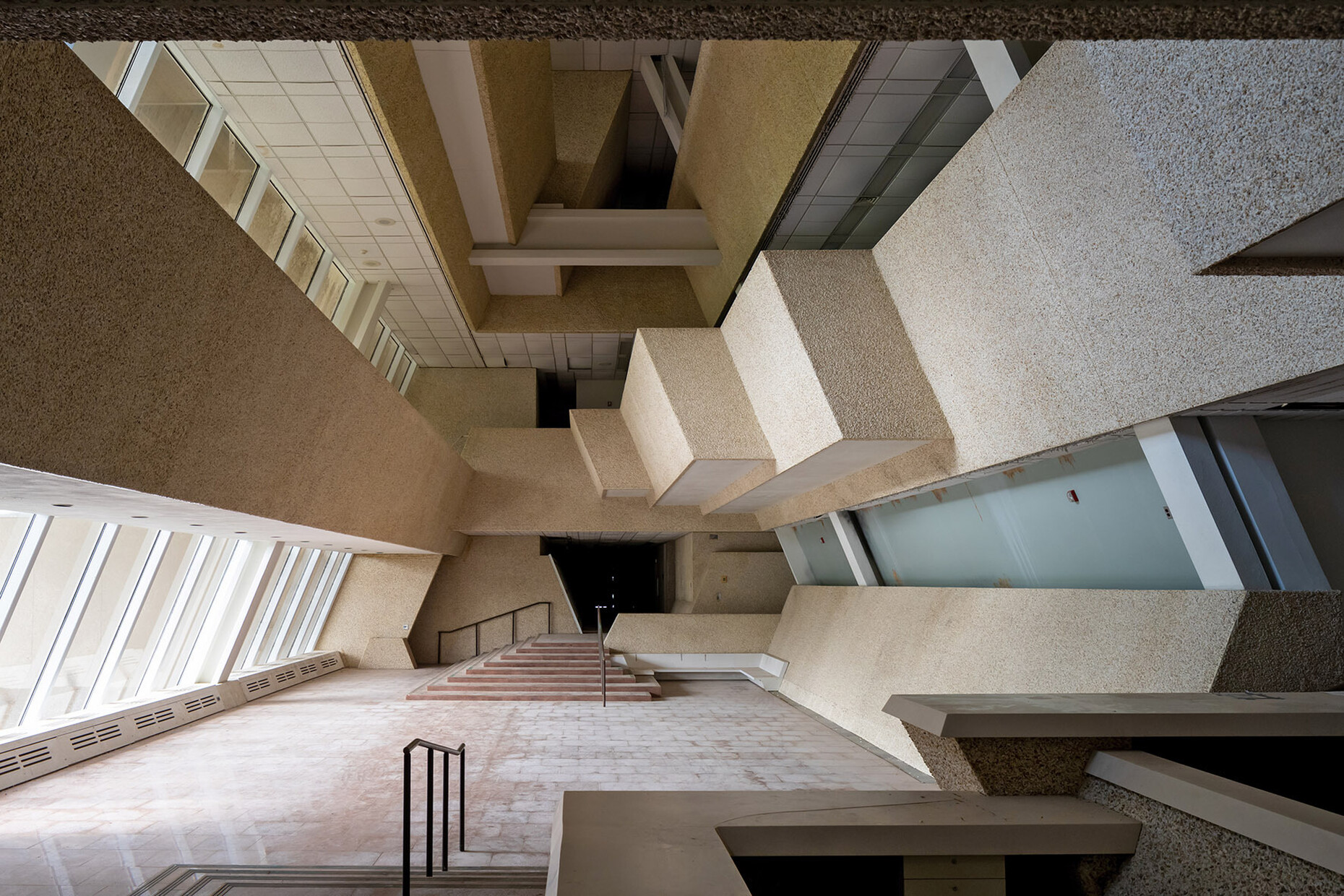 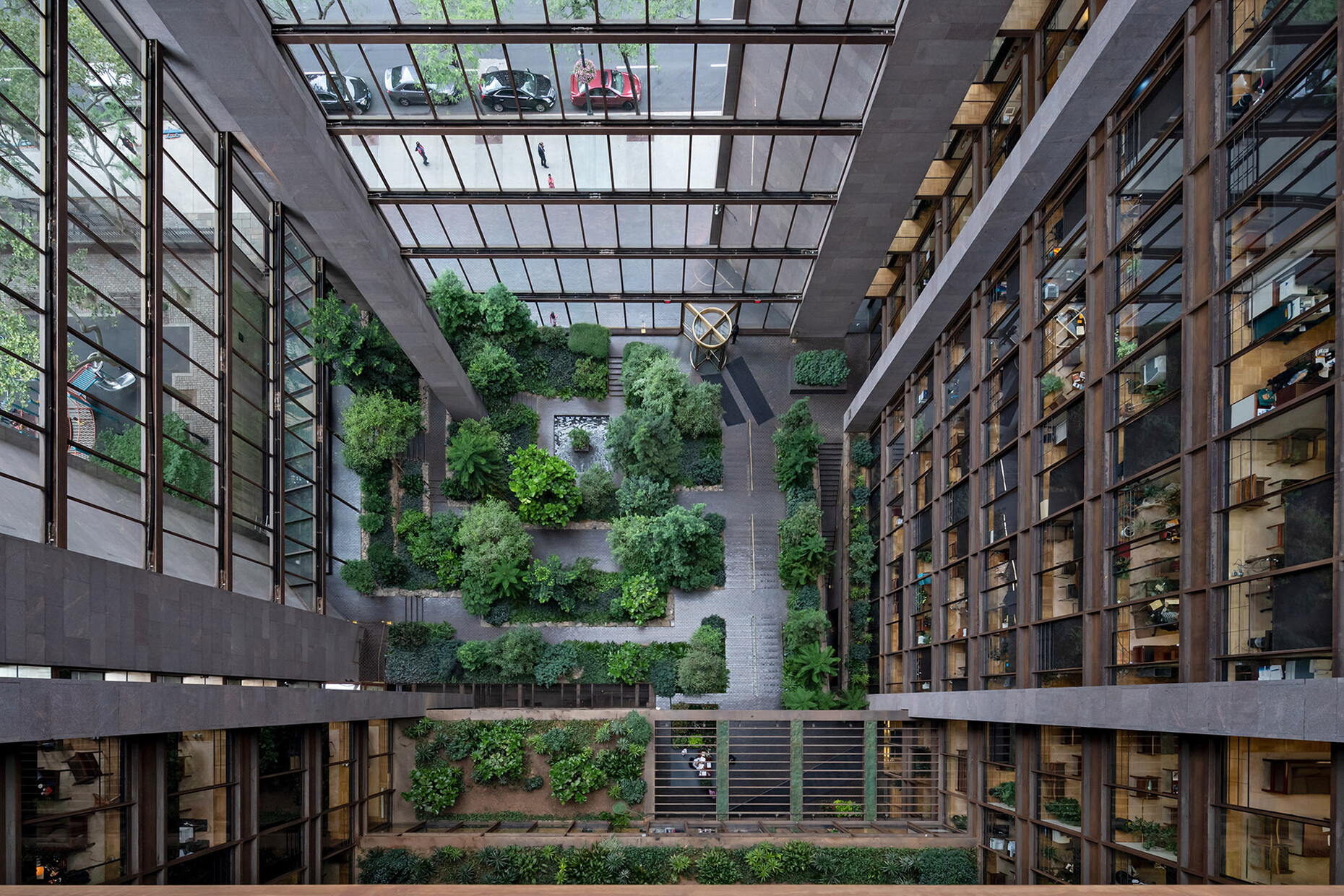 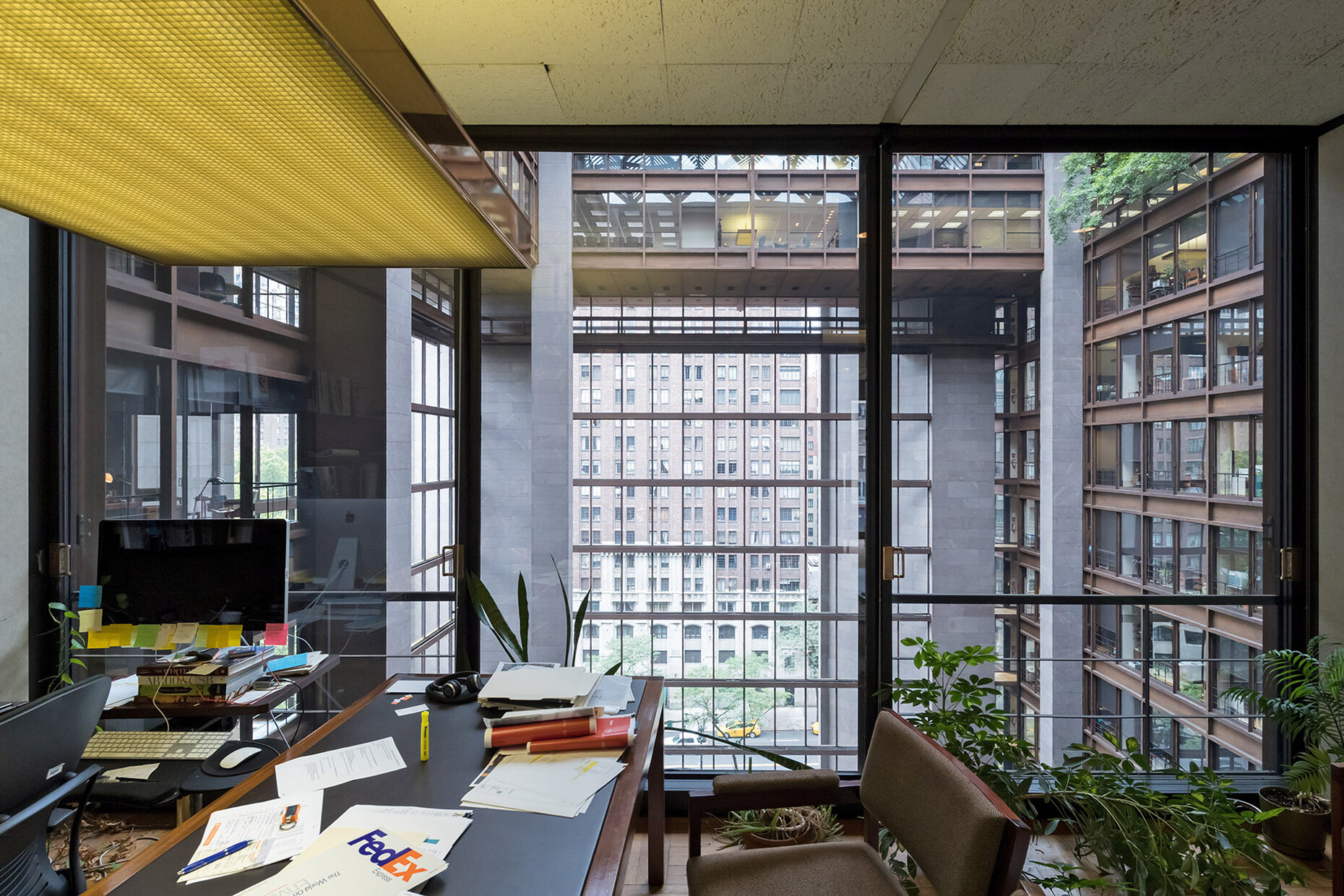 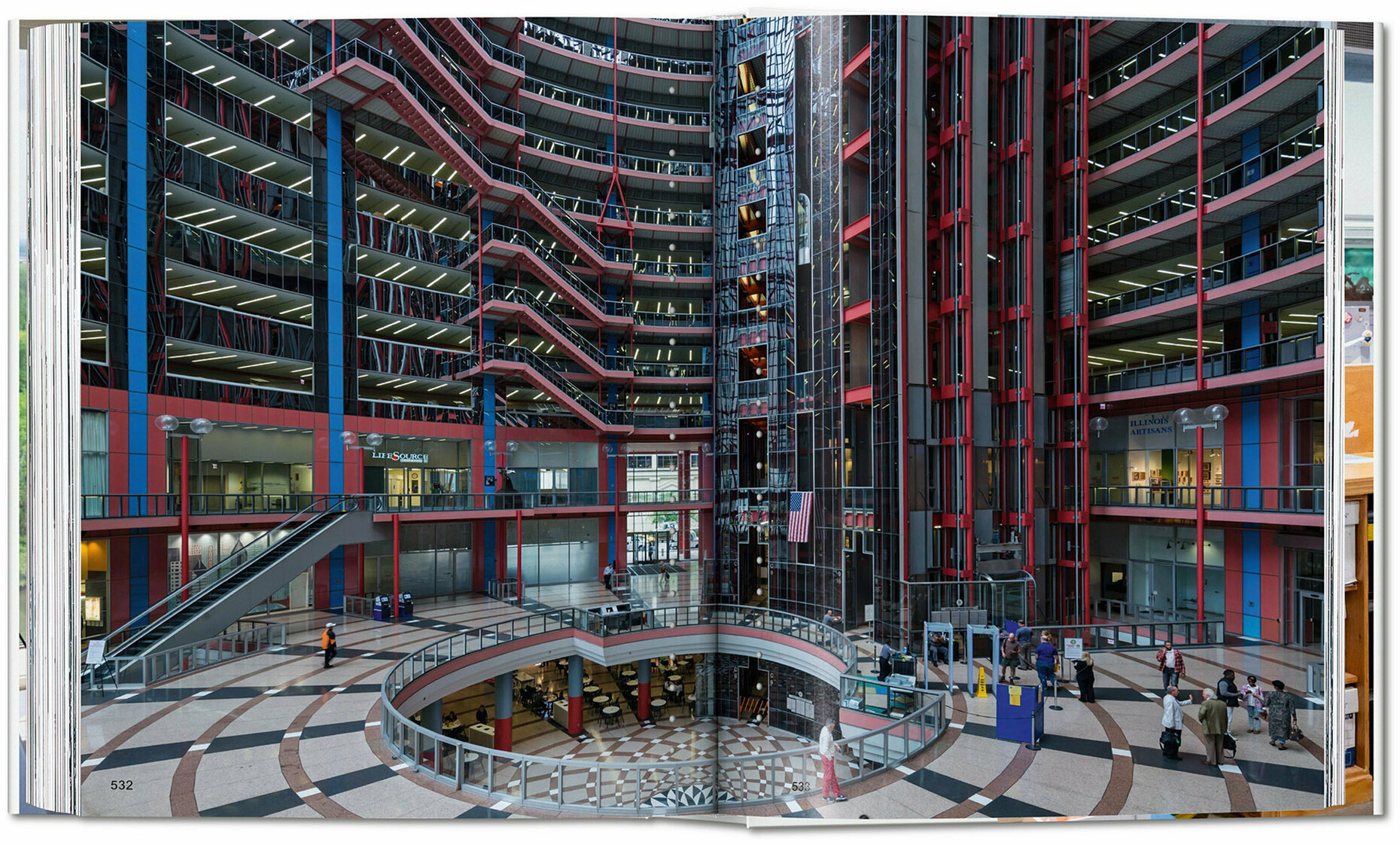 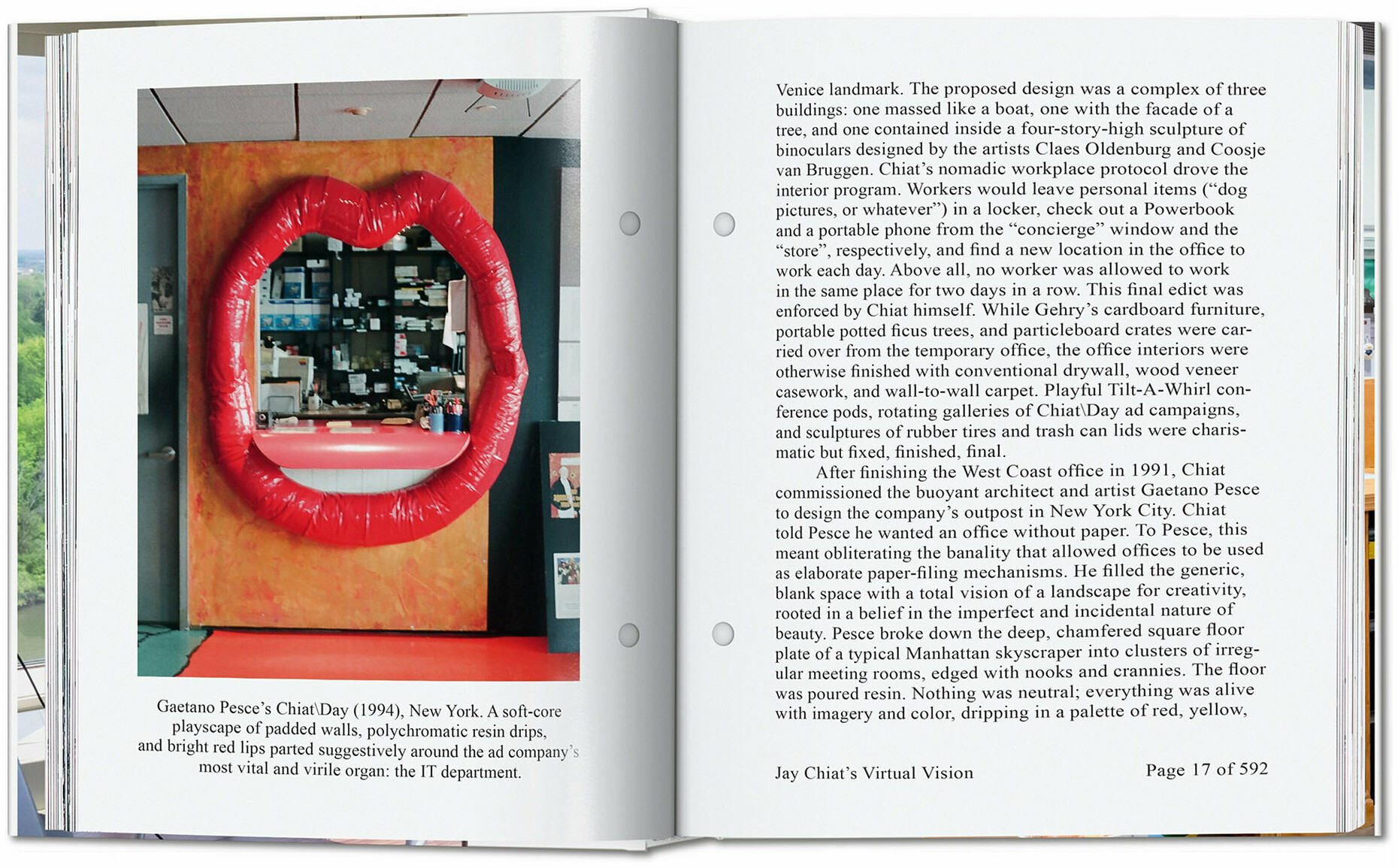 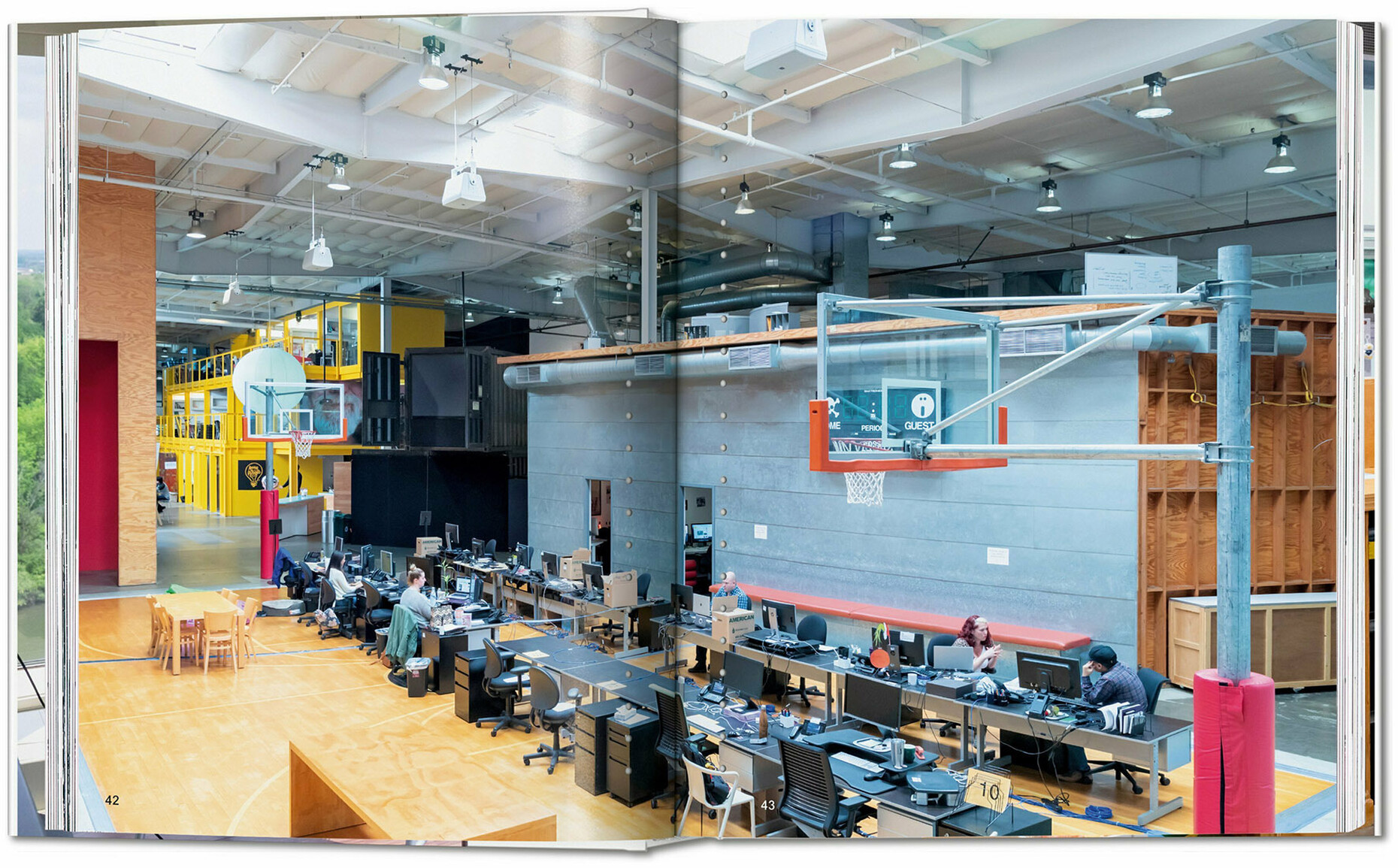 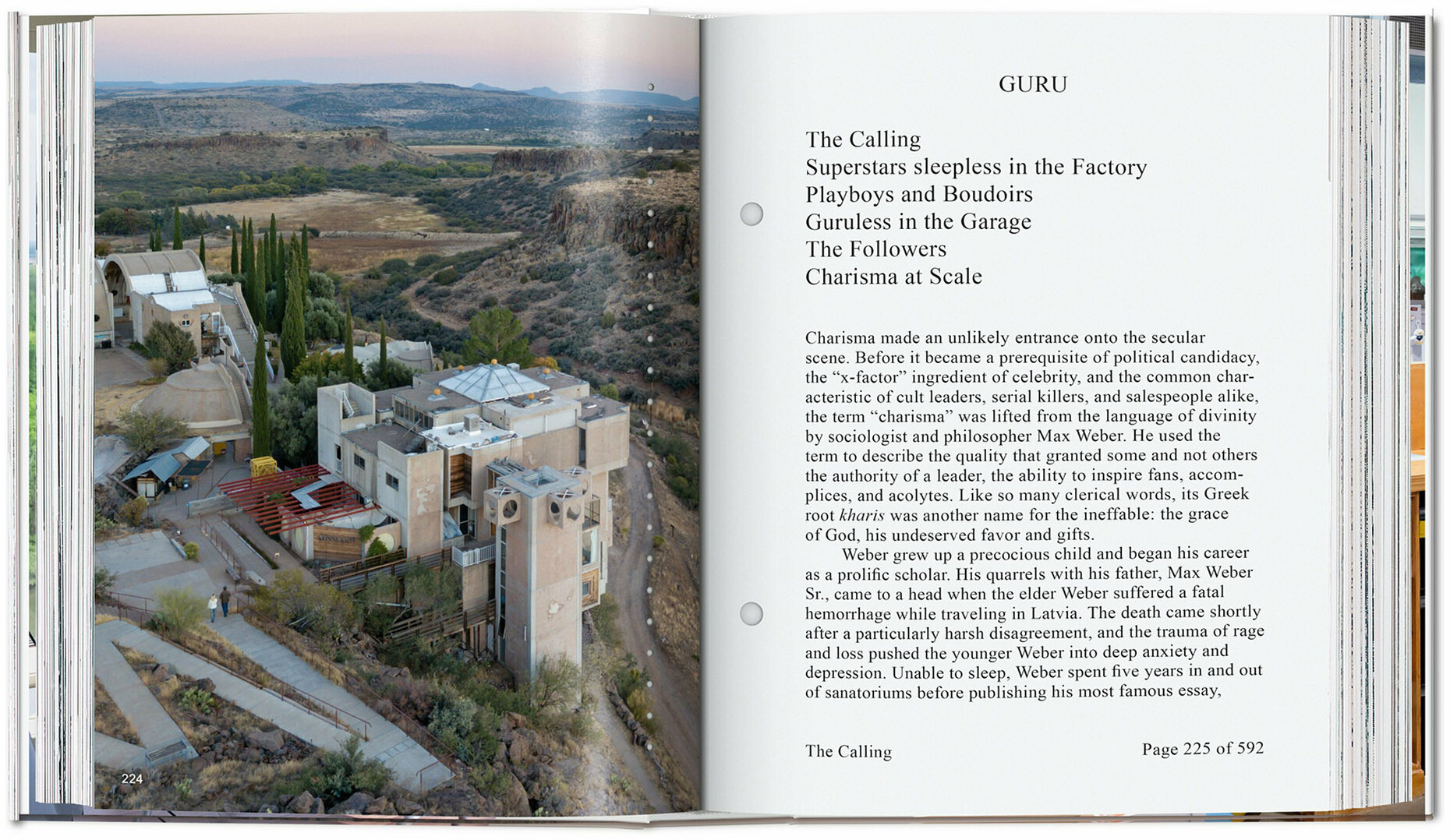 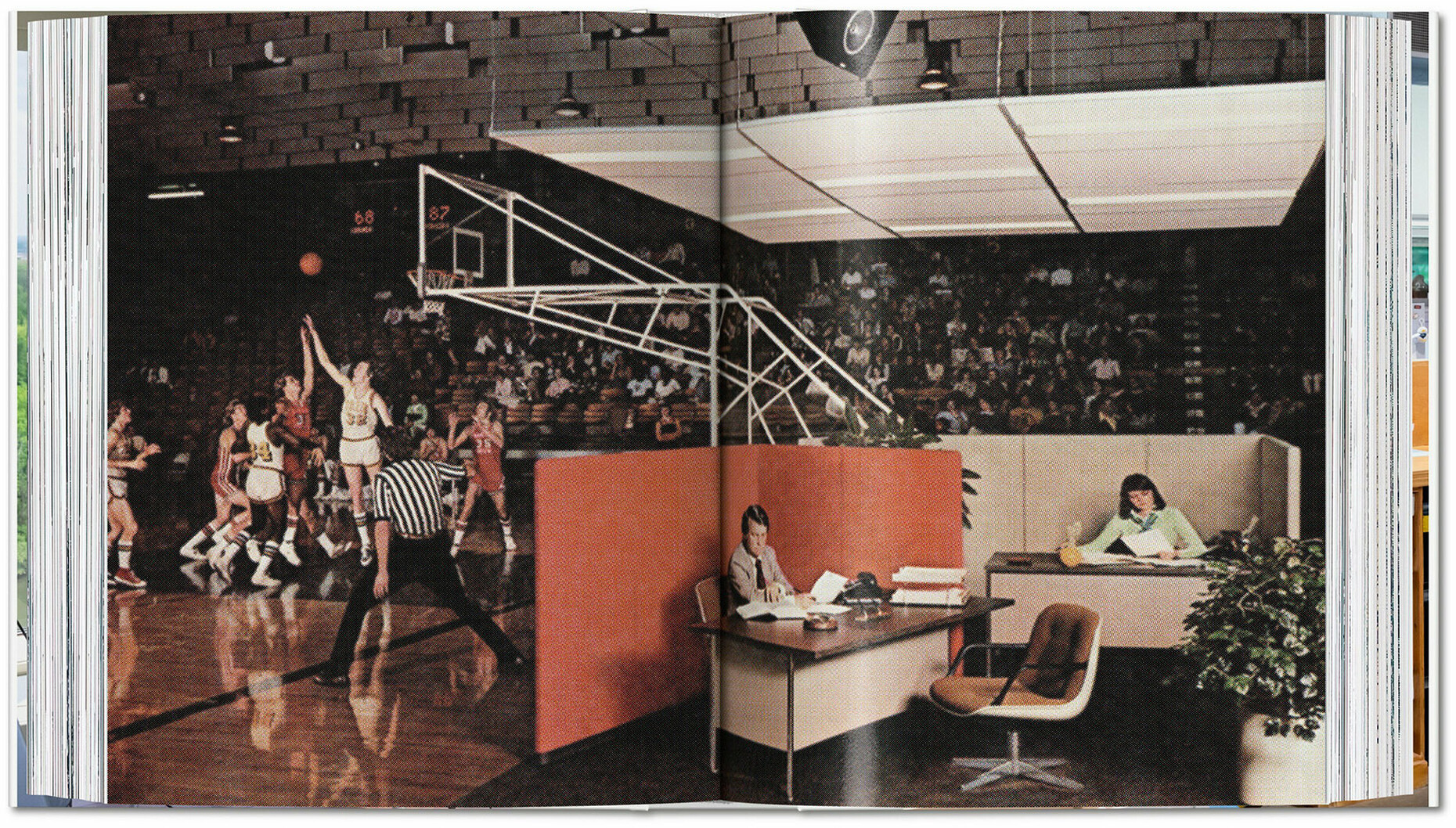 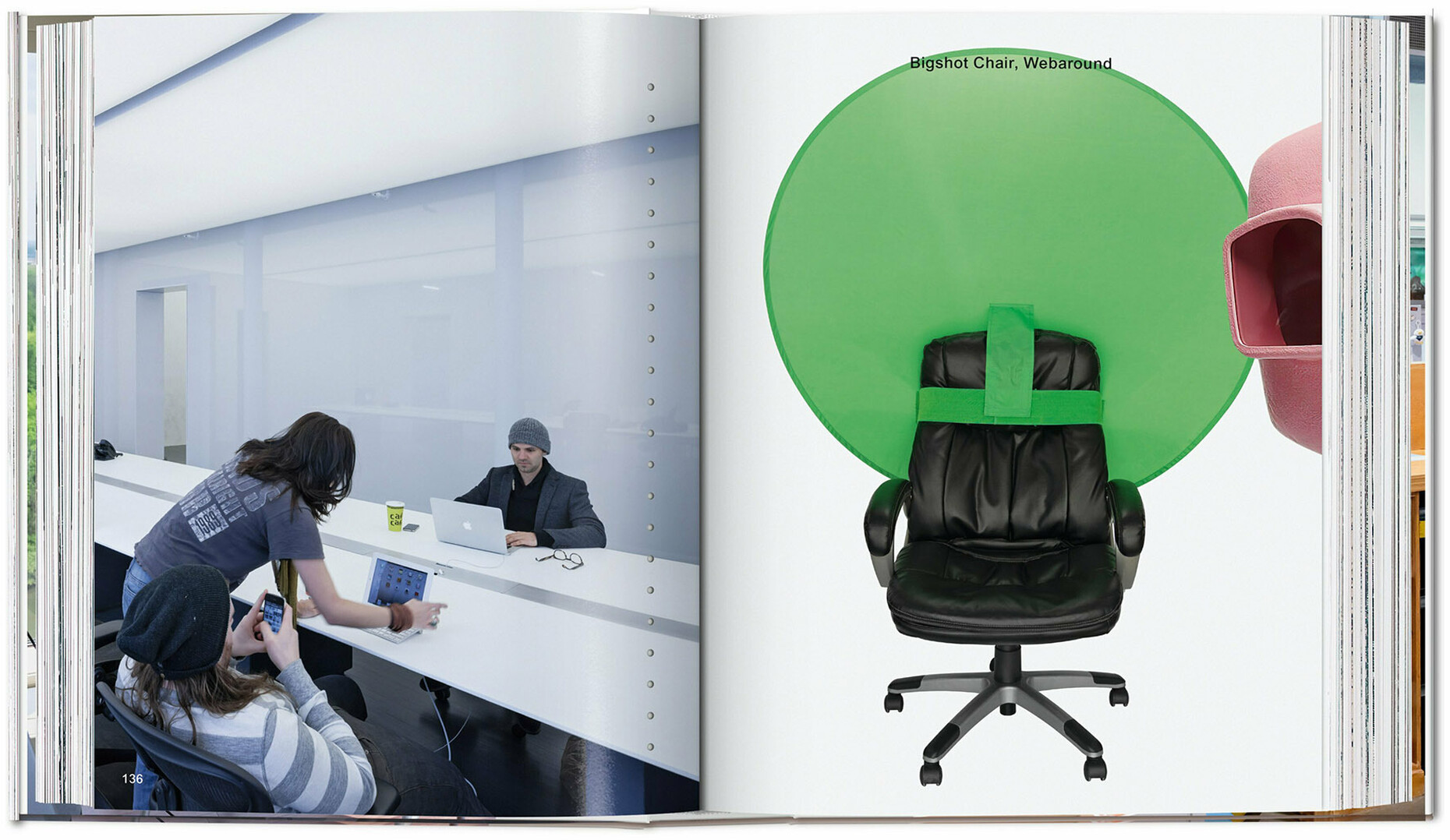 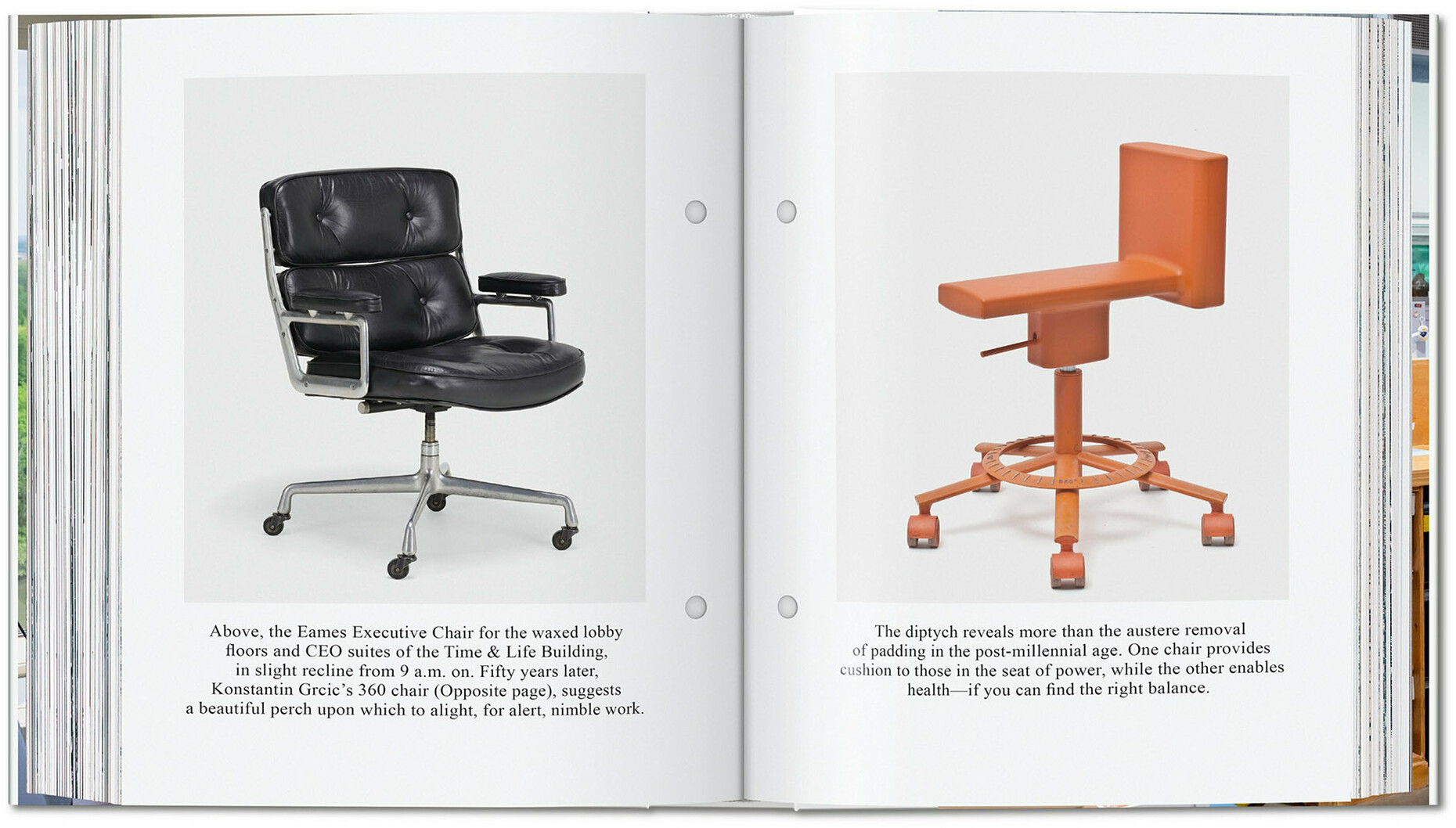 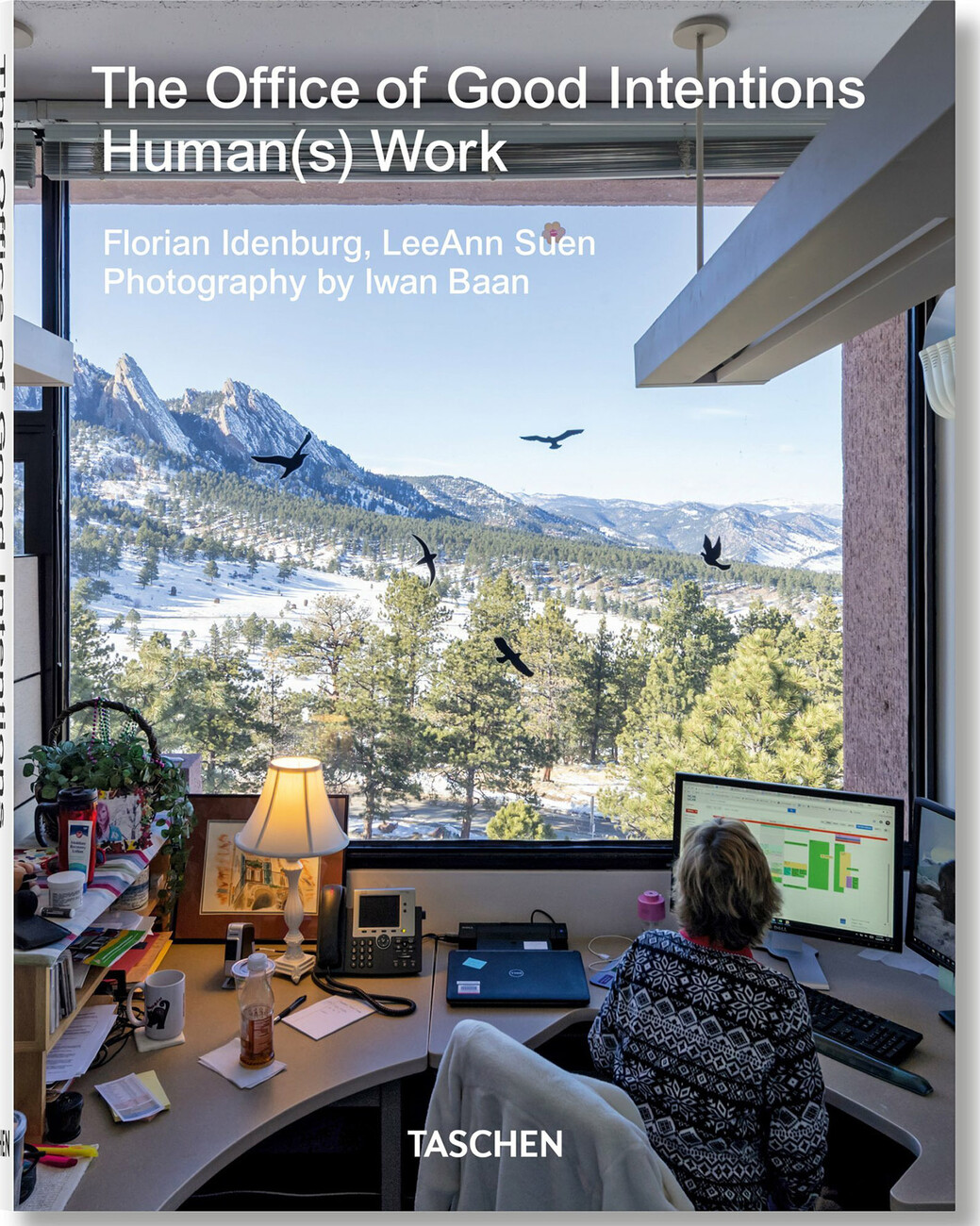 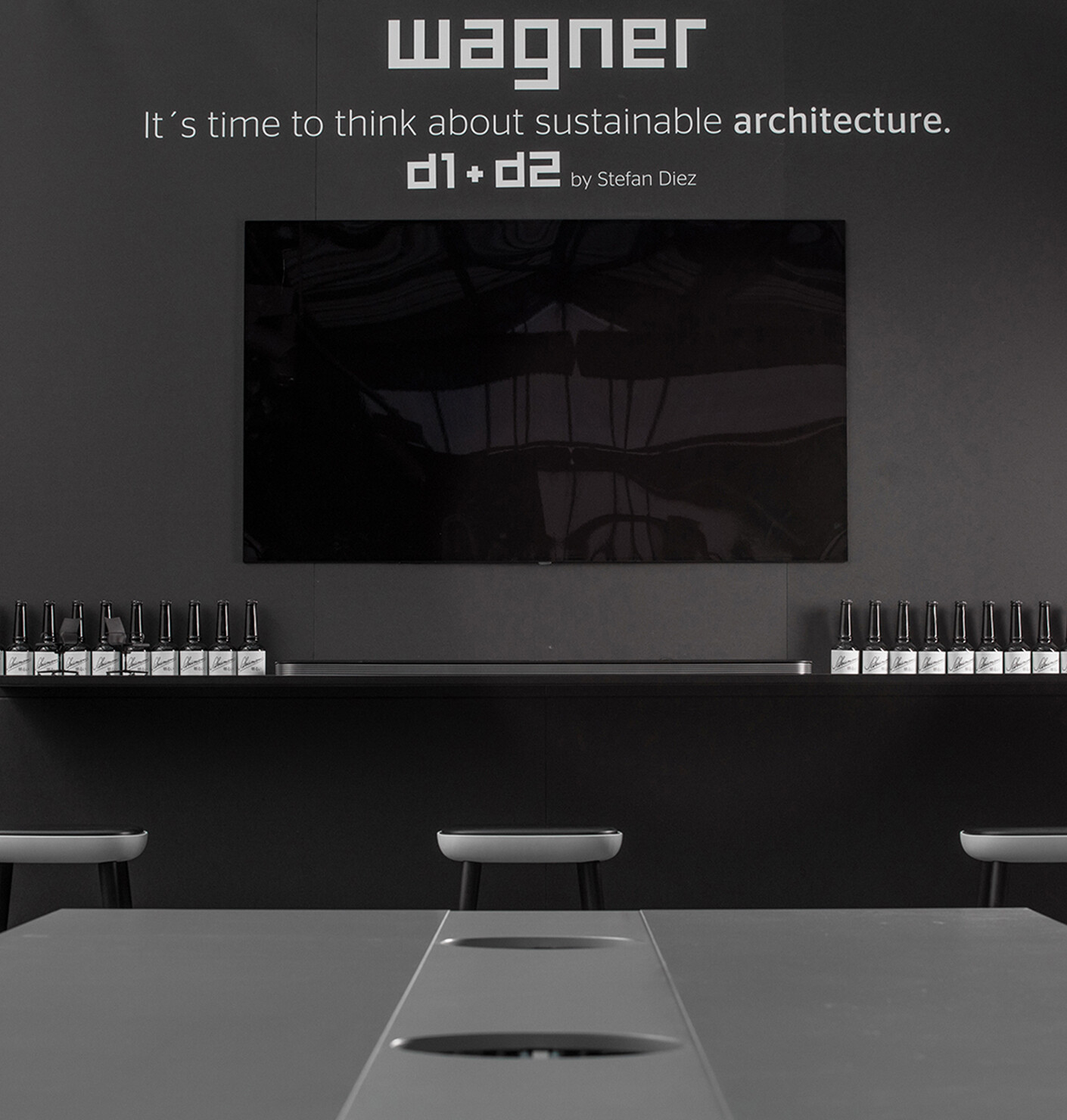 A high-quality, aesthetically pleasing interior design based on light and flexible structures: With its modular “D2” building kit, Wagner Living has launched a revolutionarily sustainable system that offers new perspectives. 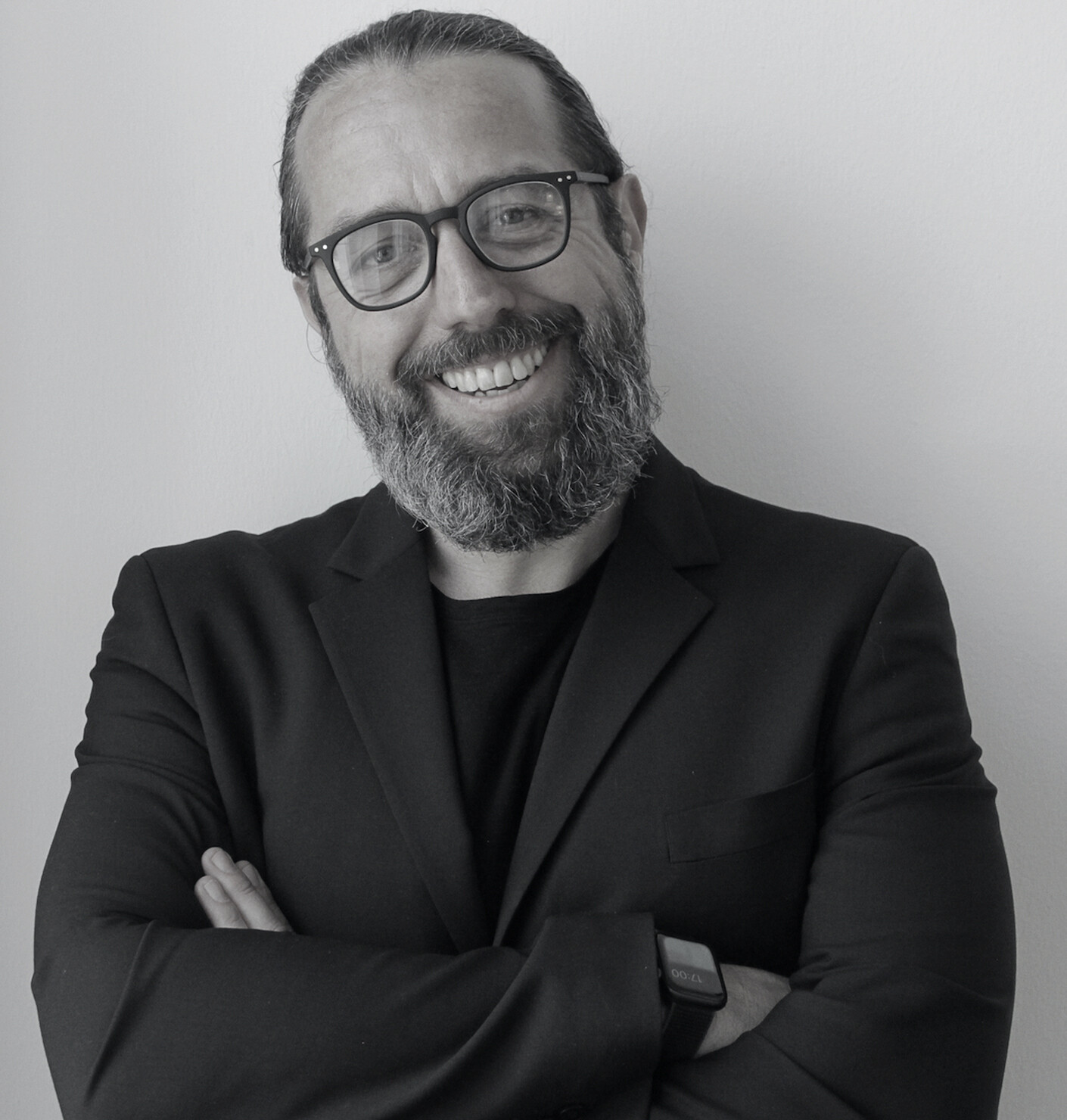 Helge Barthelmes is the founder of the planning cooperative plan-up and develops new models for corporate workspace design with his team. In our interview, he tells us about the status quo of New Work. 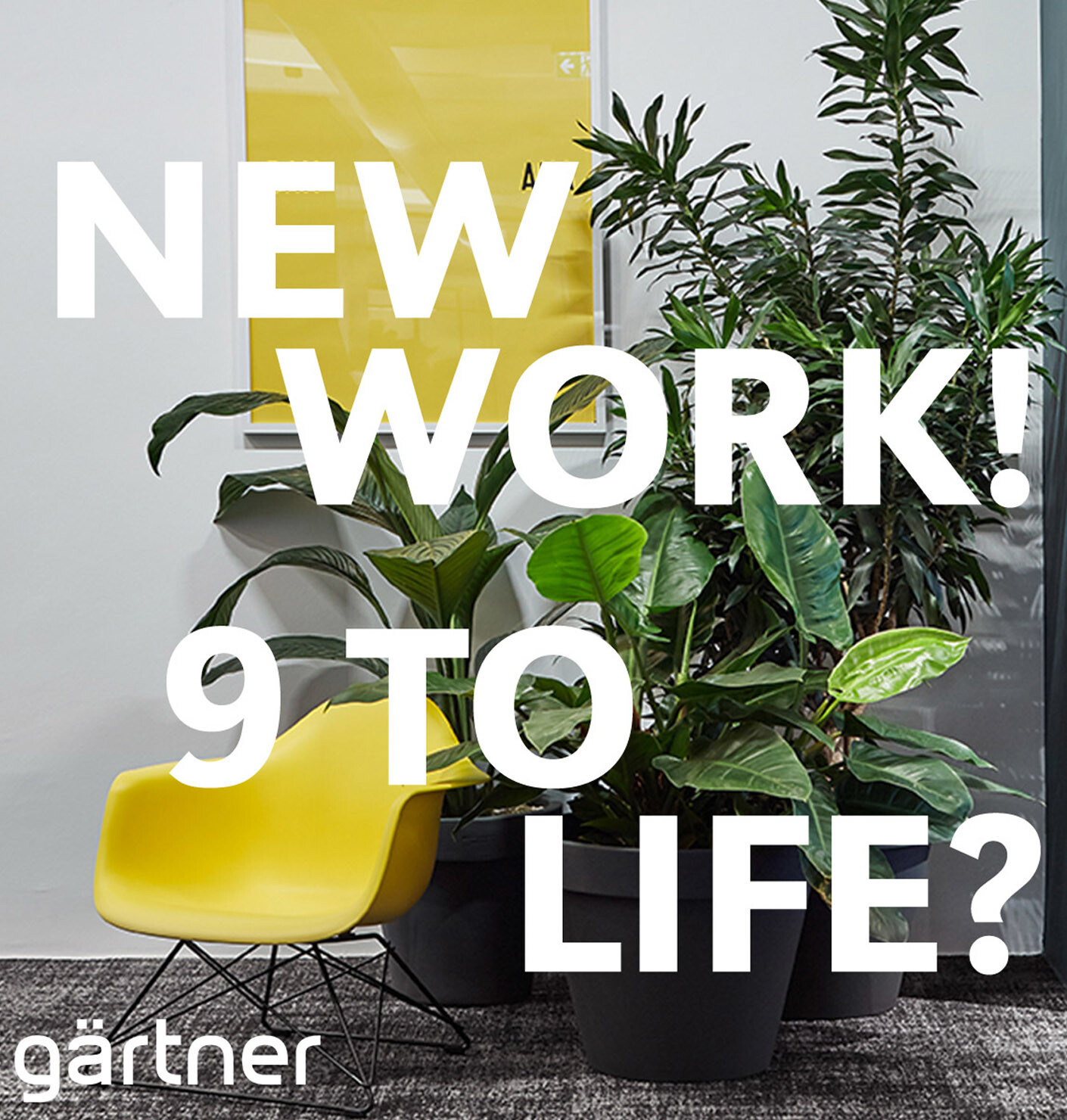 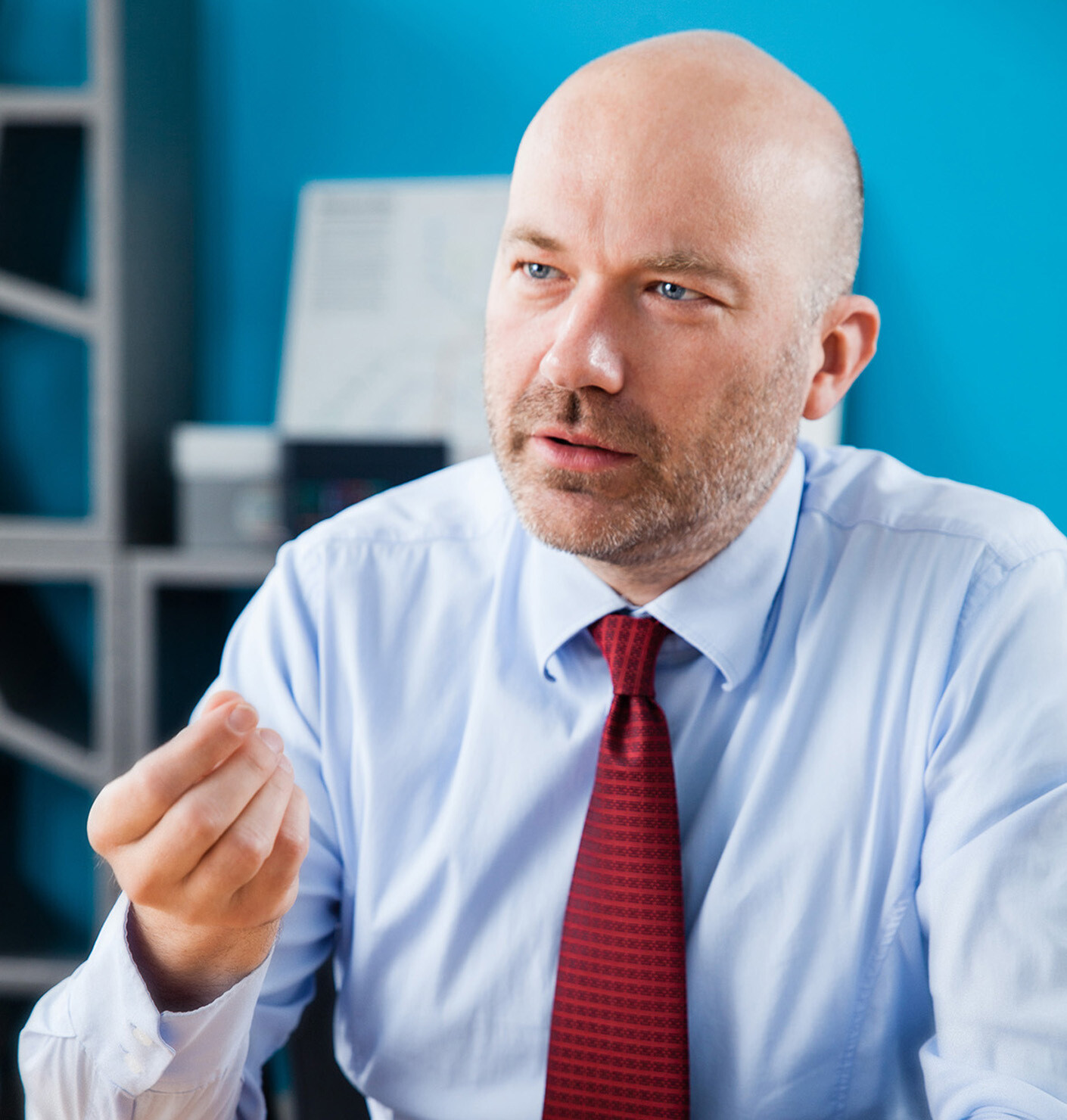 As a futurist with a focus on the development of the working world Franz Kühmayer straddles the interface between trend research and consultancy. In our interview he spoke to us about the current chances and risks he sees for firms.
Advertisement