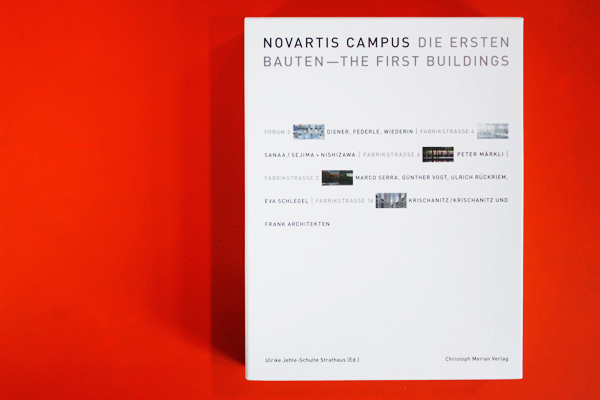 Switzerland is not only a popular destination for officials investigating tax evasion and tourists but also a symbol of extraordinary engineering achievements in tunnels and bridges. The nation also ranks high when it comes to architectural and urban planning achievements. As such, it is hardly surprising that Switzerland has succeeded admirably (one prime example being the ETH in Zurich) in fostering national prosperity through education and knowledge transfer. In other words, it is evitable that anyone looking for exemplary education buildings would look to Switzerland. The country is home to the Leutschenbach school complex by architect Christian Kerez, it is the largest new Swiss school building and a complex tower that has advanced to become a model inner-city school. Indeed, it is possible to find countless projects in Switzerland which have developed a model function in combining university, science and industry. This not only includes the Novartis education and science campus in Basel, to which a major publication has been devoted but also the “Rolex Learning Center” of the Ecole Polytechnique in Lausanne (which opened in 2010) by architects Sanaa Kazuyo Sejima + Ryue Nishizawa. The latter is a veritable landscape of learning, because the amoeba-like building not only follows the local topography like a carpet but for all its restraint it also facilitates students’ concentration architecturally.

No other topic of social relevance has such importance for all of our futures as knowledge transfer. It is a topic that cuts across all sections of the field, from the nursery school through to adult education. The demands made of school, university and other academic education architecture – and consequently of architects – have risen enormously. Education and knowledge transfer in the force field of urban development policy measures and shaping pedagogic and architectural objectives has become a key social task.

The Novartis Campus caters to the altered needs in an exemplary manner because its institute buildings were organized on public streets as in a mature city. Accordingly, a public place of knowledge on an international scale will be realized on a complex in the northeast of Basle once used by the Swiss pharmaceuticals industry. The Novartis Campus is also the result of a public-private partnership. As an ideal setting for innovation and research it is to provide jobs for 10,000 people over the midterm. The project “Neunutzung Hafen St. Johann – Novartis Campus Plus” (Re-Invention Harbor St. Johann) focuses on redevelopment of the St. Johann inland port and the Novartis Campus Plus, and evolved in cooperation with the canton Basel. It means that the inhabitants of Basle have more direct access to the Rhine, and a public pedestrian and cycle path is being created along the river – something that will benefit everyone involved.

According to the proposals of Vittorio Magnago Lampugnani each of the buildings in the core of the Campus was to be realized by different architects. The first buildings have since been documented in an impressive slipcase containing five volumes and following publications, edited by the former Director of the Swiss Architecture Museum, Ulrike Jehle-Schulte. Fittingly, it is poetic and very detailed, as are the architectural designs themselves.

As Lampugnani explains in the first volume, the master plan has been kept startlingly clear and simple. It follows few rules: The building lines must be realized; the eaves height is set at 22 meters, and may be undercut but not exceeded; and all the buildings on the East side of the Fabrikstrasse must have arcades. Clear and simple lines in other words. Meanwhile, the first buildings have been completed including the building “Fabrikstrasse 4” by Sanaa/Sejima + Nishizawa. Its character, properties and importance for the Campus could not be better described than by a quote from equally well-known Graubünden architect Valerio Olgiati: “Saana has designed a building that disregards all the rules of historical architecture (…), the building is a framework without a facade, lacking in hierarchy (…), it does not behave historically but in an urban manner. I must admit that it seems impossible to me to conceive a building more simply!”

In the publication documenting the works by Marco Serra, Günther Vogt, Ulrich Rückriem and Eva Schlegen it becomes evident that the requirements made of the new urban district go much farther than simply creating attractive buildings: The factory and the education campus is to become an integral work of art with poetry and illusion for space and art in the urban setting. Or as Paolo Fumagalli demands in the foreword: “It is always necessary to examine and interpret the relationship of a building to its surroundings!” Similarly, in the other volumes it is demonstrated primarily with the help of sensitive and artistic photography how the experiment succeeded, because the concept was a multi-disciplinary one, but was also like that of a company, whose manufacturing facilities and laboratories were once in a “forbidden city”, can now be integrated into the public space, its buildings will be developed together with the city.

The idea of the isolated campus for science inspired by the Anglo-American model and which also developed in central Europe in the 1970s with new education factories such as the Ruhr University in Bochum, not to mention the expansion of traditional universities outside the city as in Zurich, Stuttgart or Vienna, is dead. Together with the city and its residents the campus is poised to become the key player of a new urban development. What we are seeing today might be termed “Urban Reset”. However, Novartis still needs to work on one crucial detail: the central security check at a kind of ‘central factory gate’ needs to be easier to pass and essentially enable largely free access to the marvelous open spaces in the campus. That said, the brains at Novartis are already busy trying to devise the relevant concepts needed. 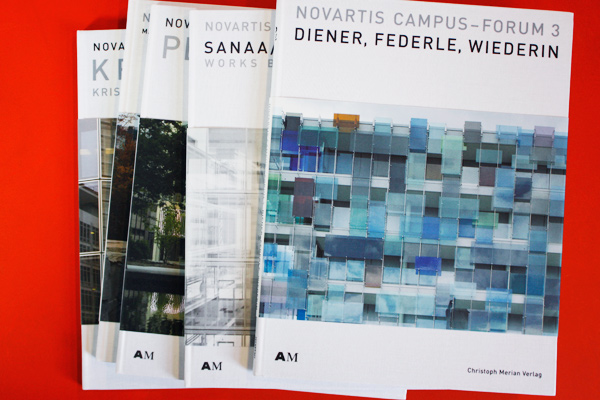 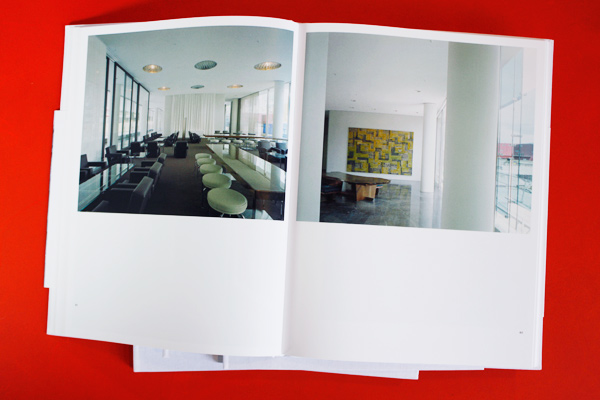 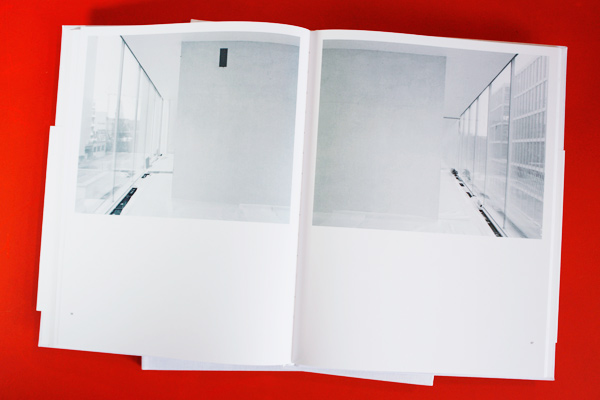 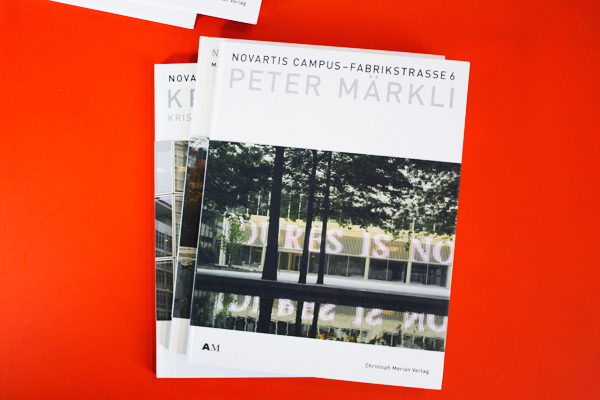 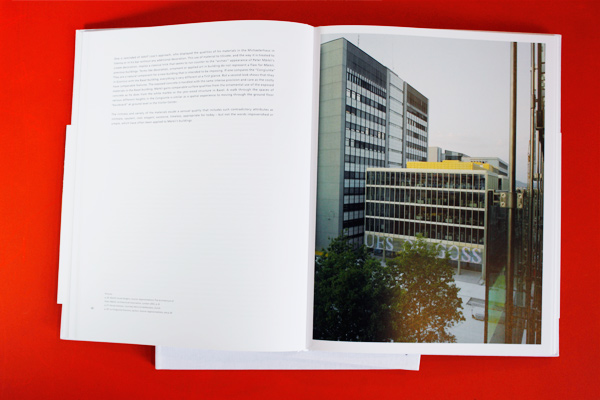 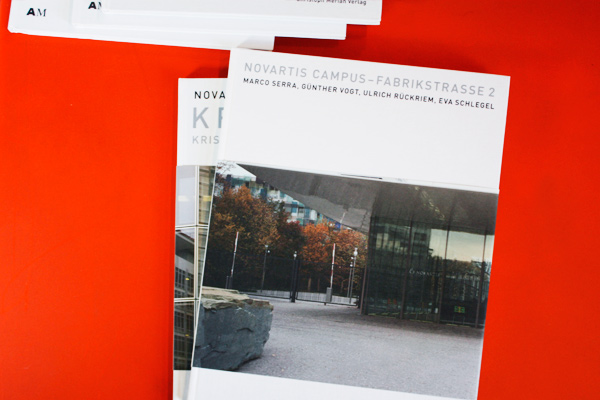 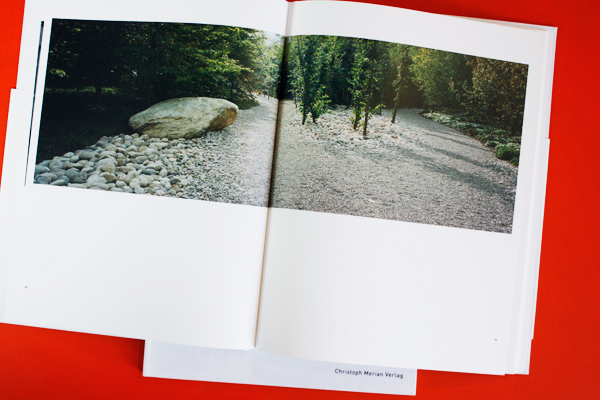 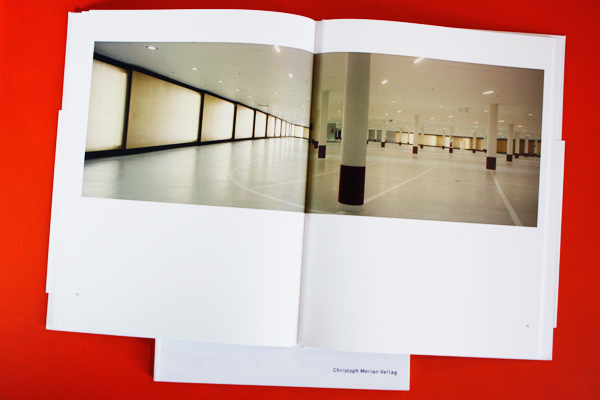 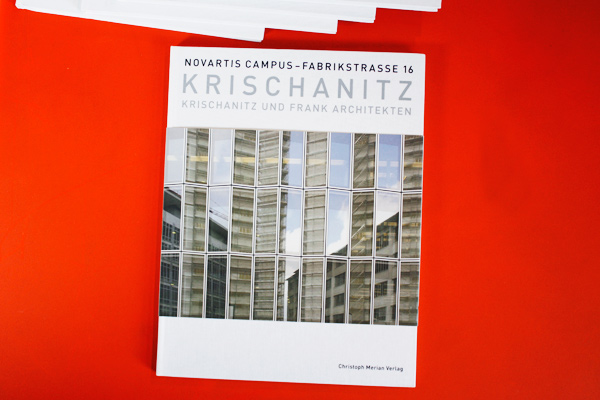 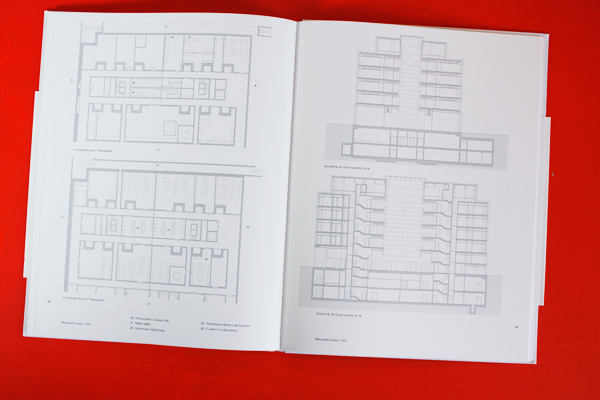 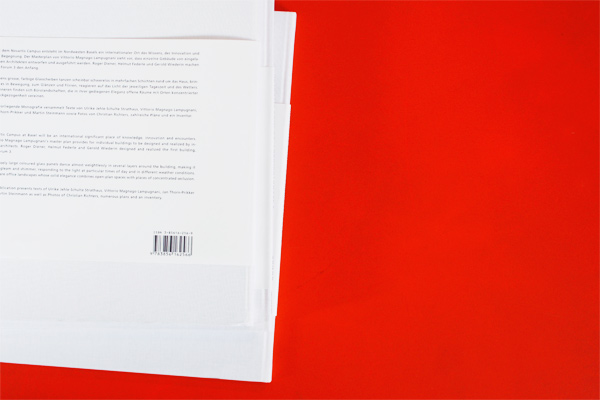 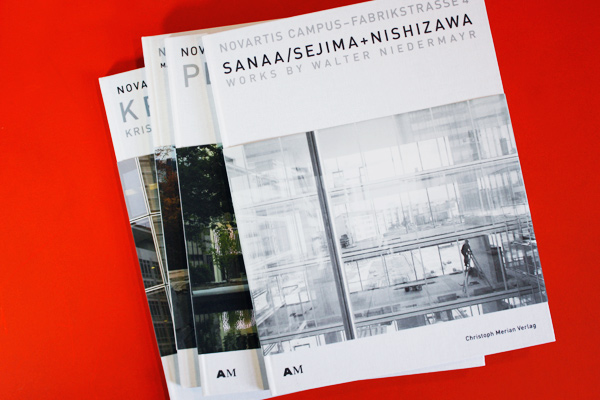