The diverse aspects of modern, Japanese design were on show in the summer in the "Destination Japan" sales display at the MoMA's Design Store in New York. Brash colorful design was on sale, as strident as it was offbeat and playful. Author Carlo Calza recently summarized the other, serious Japan in a marvelously opulent volume brought out by Phaidon: "Japan Style". The focus there is on crafts and everyday culture, a tradition shrouded in legend in Japan, rooted in the spirit of Zen and as expressed in the tea ceremony, for example: by the heavy cast-iron tea pots, the fine bowls, produced in the natural Urushi lacquering, poetic works in paper and wooden objects artfully bent using old Samurai techniques.

Japan's essentially cultural understanding for the minimal beauty of function, and its no-frills stringency derives from a crafts tradition that has evolved over centuries, is anything but about souvenir-like kitsch. In Japan, craftsmanship is increasingly considered a creative source of inspiration and a real asset in the global competition. The enthusiasm with which contemporary Japanese design is currently using old processing techniques and applying them in an innovative modern way that enables higher unit numbers is tantamount to a revival.

One good source of information for this trend is the small, magnificently unspectacular book "WA Modern Design", which I can recommend any traveler to Japan as a useful companion. Like a compact catalog this design guide, coated in plain clear foil, contains everything you need to know about those of Japan's most important designers, manufacturers, galleries, design and lifestyle shops that manage to bridge the modern and tradition. This arts-and-crafts movement does not simply disintegrate into a lucrative "It is a part of all good things", is perhaps the result of the functioning philosophical mindset in Japan, according to which a knowledge of cosmic energy and the balance of things should always rely on the existing rather than forever starting anew. The interpretations of old crafts methods thus focus less on creating precious one-offs for the display cabinet and more on continuing that ancient "culture of things, namely making objects for everyday use.

One of the prime sources is the "Meister" label, with a store and gallery in Tokyo. One of the company's modern crafts specialties is the "Zebra" ceramic series, traditionally made bowls, plates and beakers - with their stripes and spirals they look like cool vintage items from the 1950s. And "Simplicity Super Studio", founded in Tokyo, in 2003, also produced Bauhaus-stringent everyday objects using manufactories in old crafts regions: The porcelain is made in Arita, the tin in Osaka. Wonderfully beautiful are the hard-edged oval, colorfully lacquered "Sankaku" teapots made by "Roji Associates", a now internationally famed company for contemporary Japanese cast-iron wares. They celebrate not least a respectful approach to thins, as these teapots are essentially anything but practical - they have to be carefully dried after use to ensure they do not rust inside, and that takes time.

As part of the "Lx. Projects", designers such as Jasper Morrison or Daisaku Cho make new modern luminaires using the ancient-style Mino papers that in the 1950s Japano-American designer Isamu Noguchi already used for his "Akari" series. Made of wood, iron, ceramic, or lacquered, the kitchen and living accessories made by lifestyle brand "Nussha" tread the fine line between kitsch and modernity, examples being the lacquered egg spoons and chopsticks decorated in kimono motifs. The colorful kimono fabric place mats covered in acrylic glass and made by "Futaba-en" seem psychedelically shrill by comparison.

The "YOnoBI" label also makes too much use of the otherwise so productive link between tradition and Modernity, if one takes the digital alarm clocks in lacquered boxed, for example. The "Monacca" wooden box case or the luxuriously worked wooden computer keyboard, the "Hacoa", are not that convincing. Be that as it may: Japan's fascination with functional design and traditional crafts is so pronounced that this view of things has even spilled over into German imports - the pyramid cake, truly in its balance and harmony that can be bought at any corner in Japan. Charles and Ray Eames were already so taken by this edible gesamtkunstwerk, in which the manufacturing process morphs into a perfect shape, that they created a modern homage to it, the walnut "Stool" Vitra still produces today. 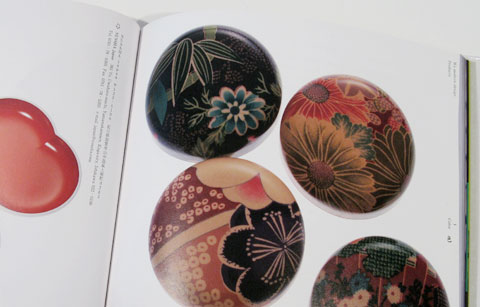 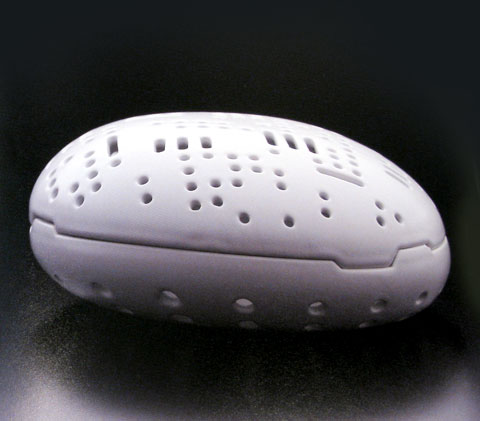 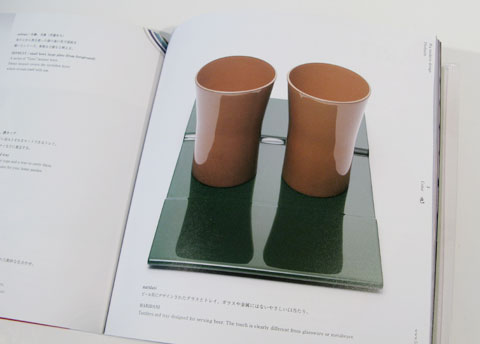 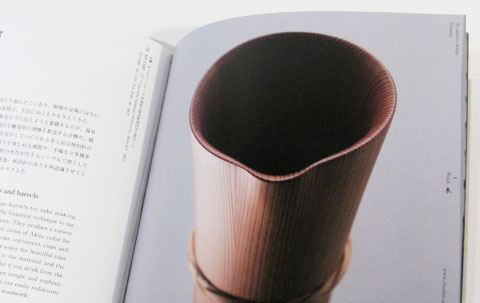 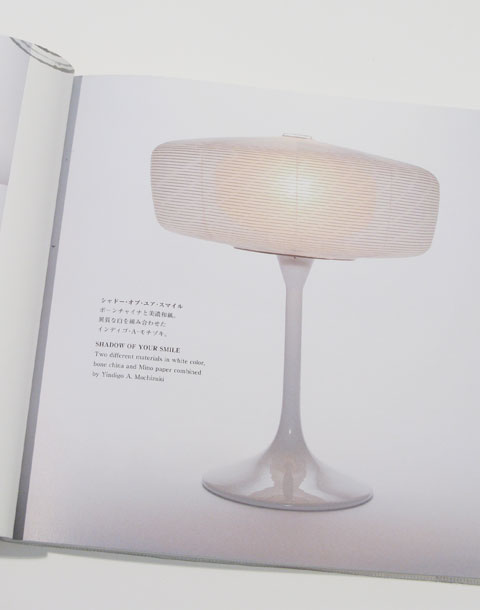 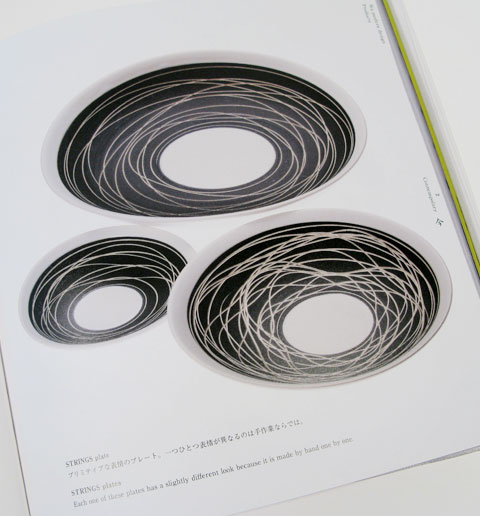 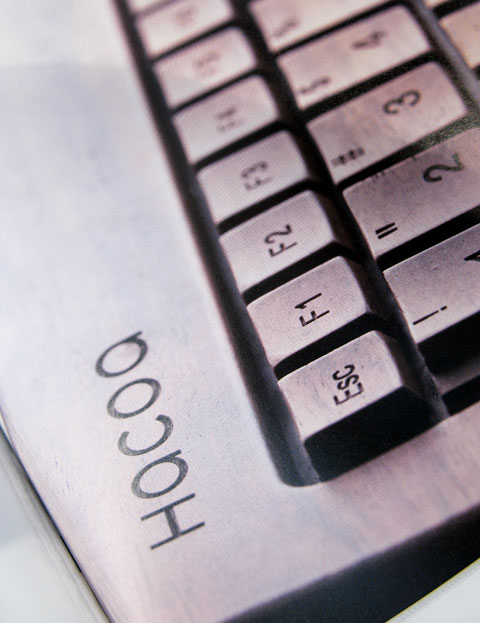