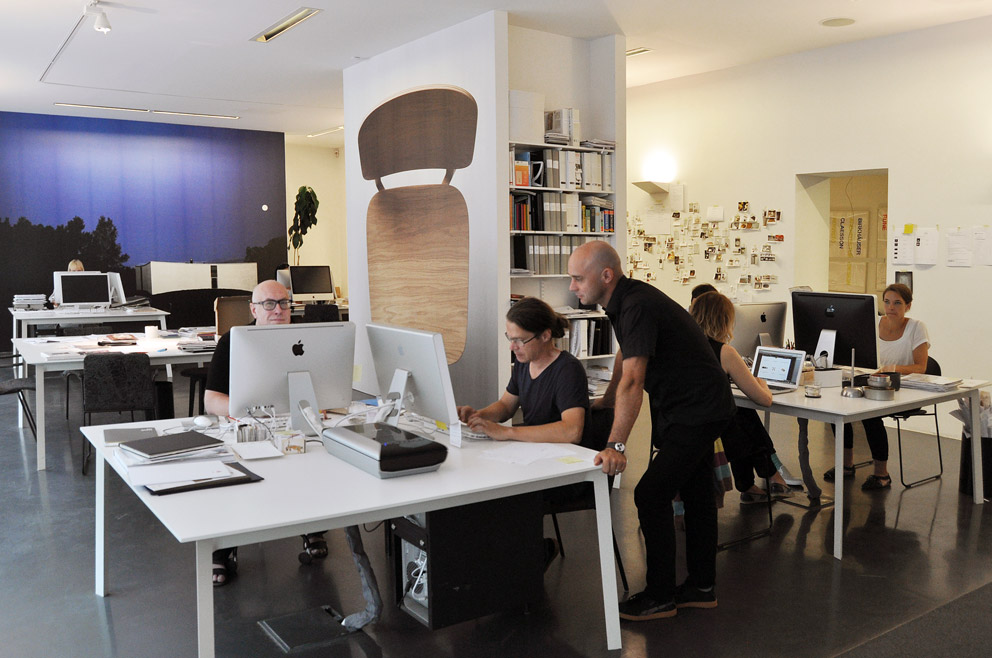 Eero Koivisto, Ola Rune and Mårten Claesson get to know each other during their architecture studies at Konstfack in Stockholm. Photo © Martina Metzner, Stylepark 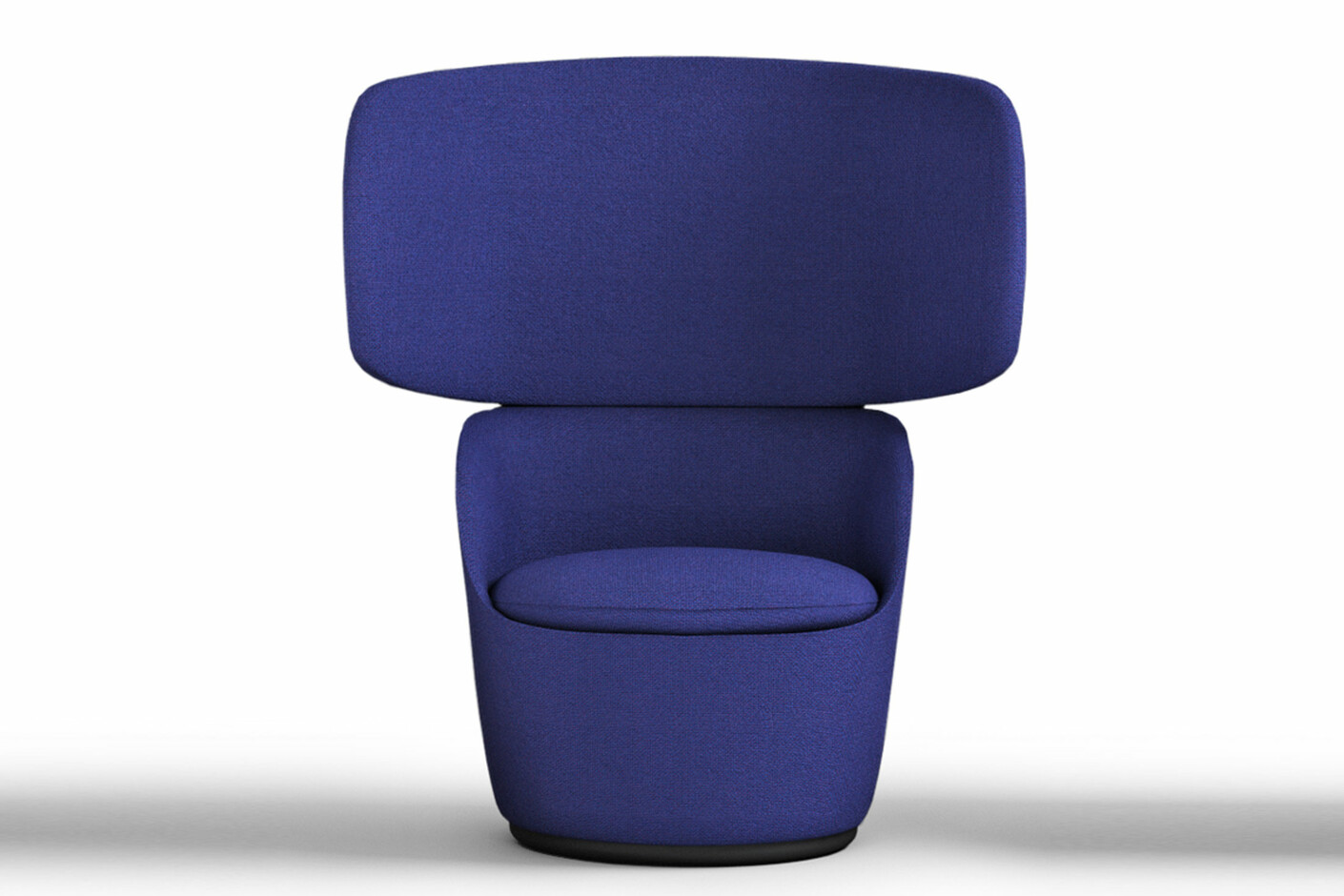 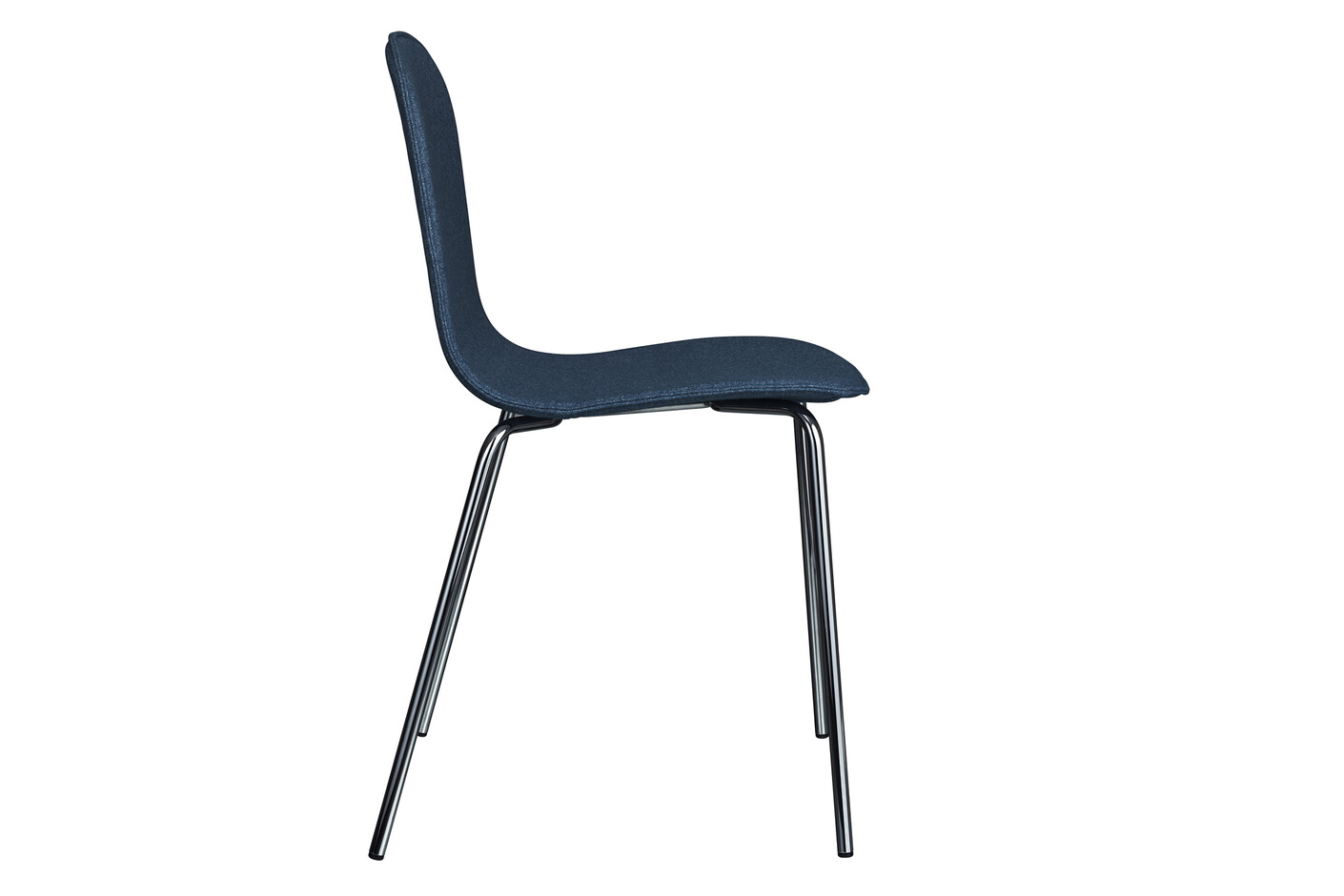 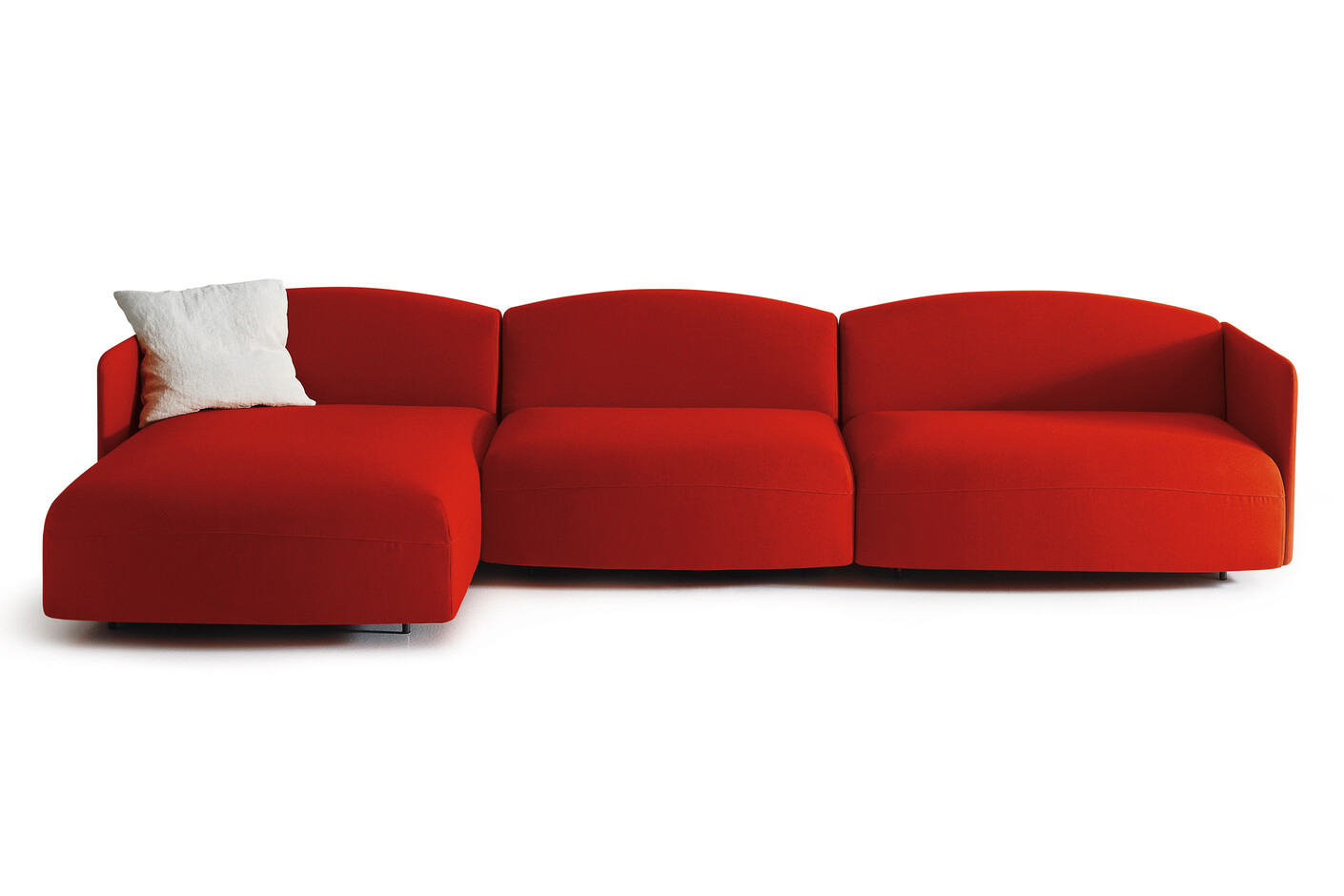 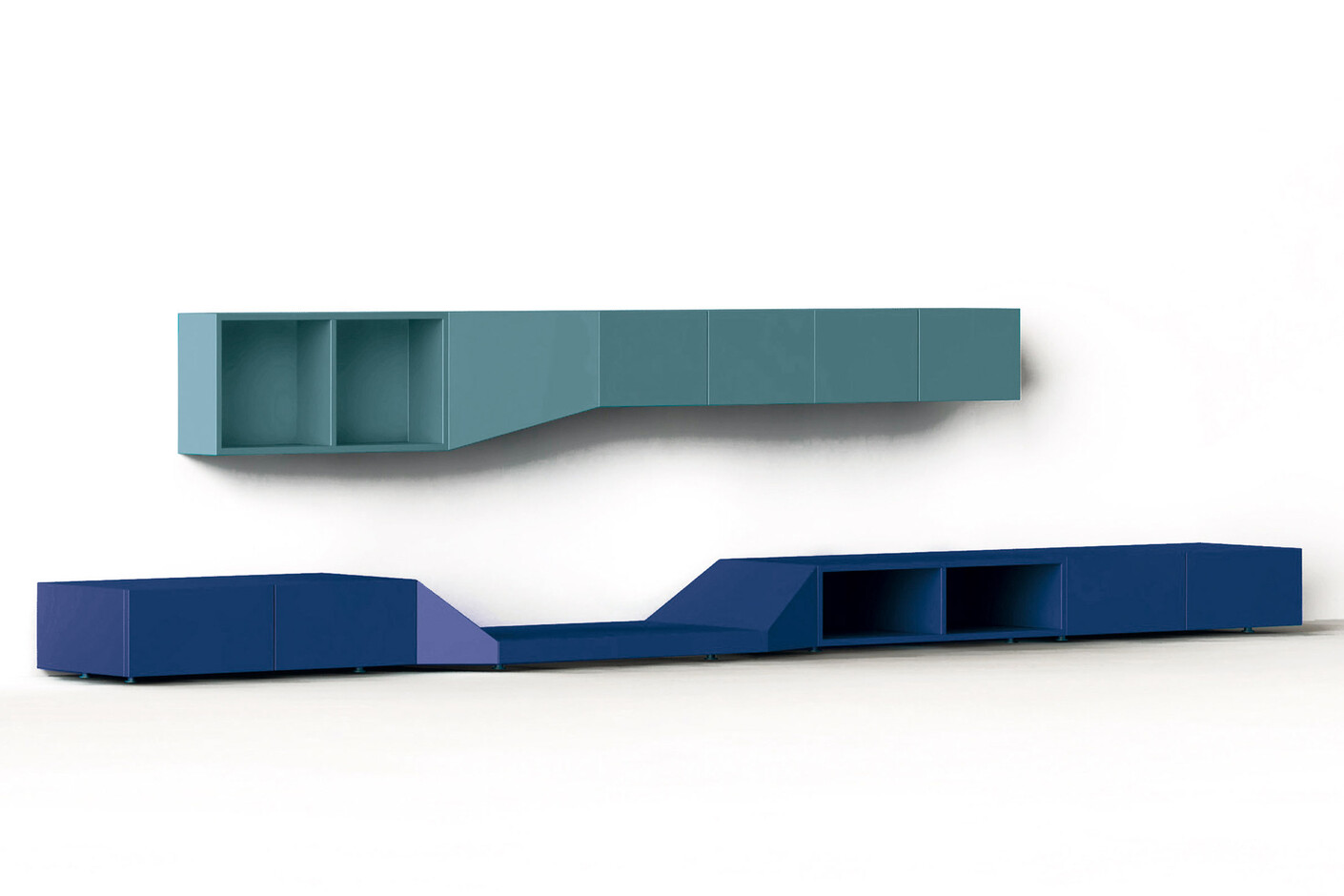 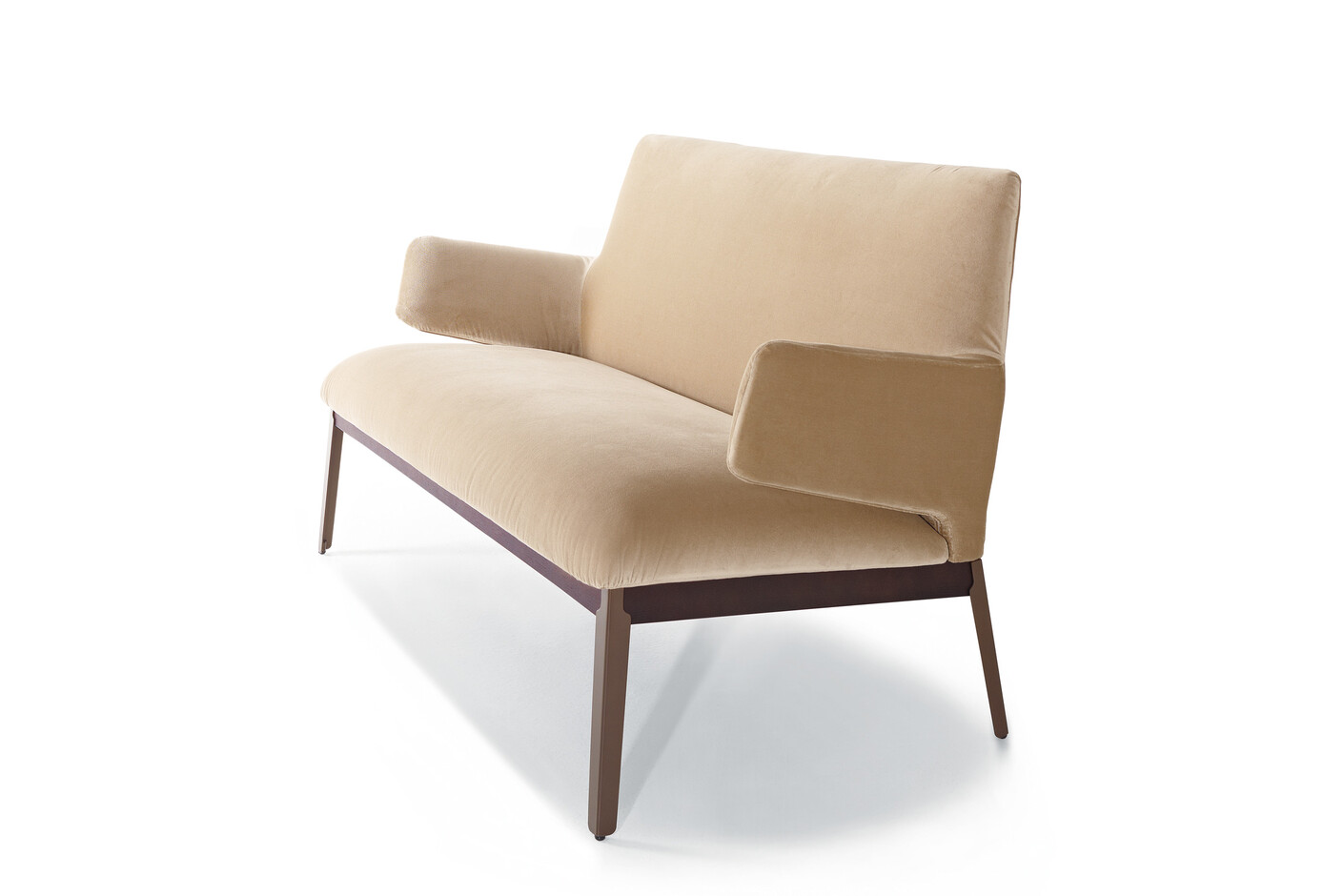 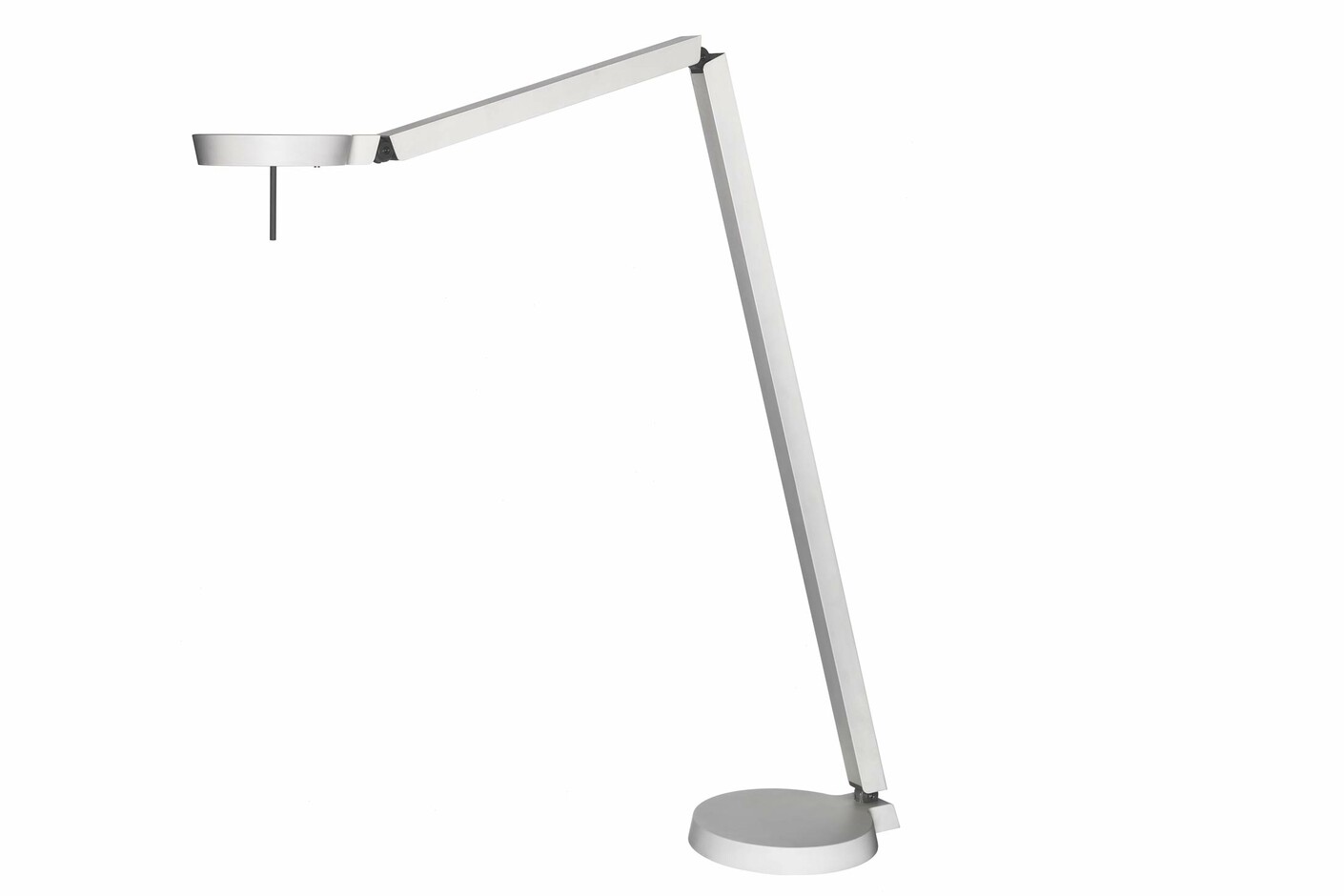 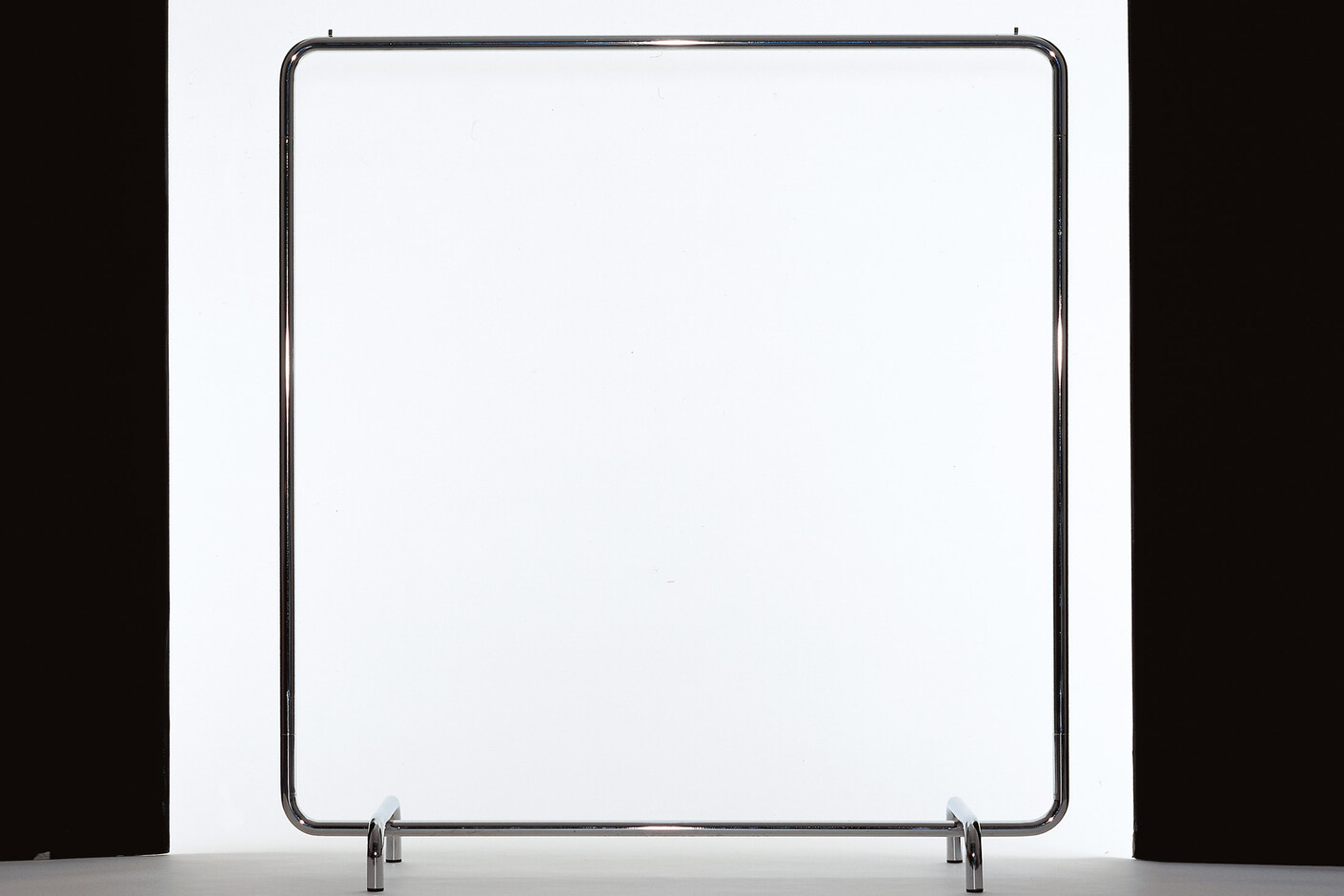 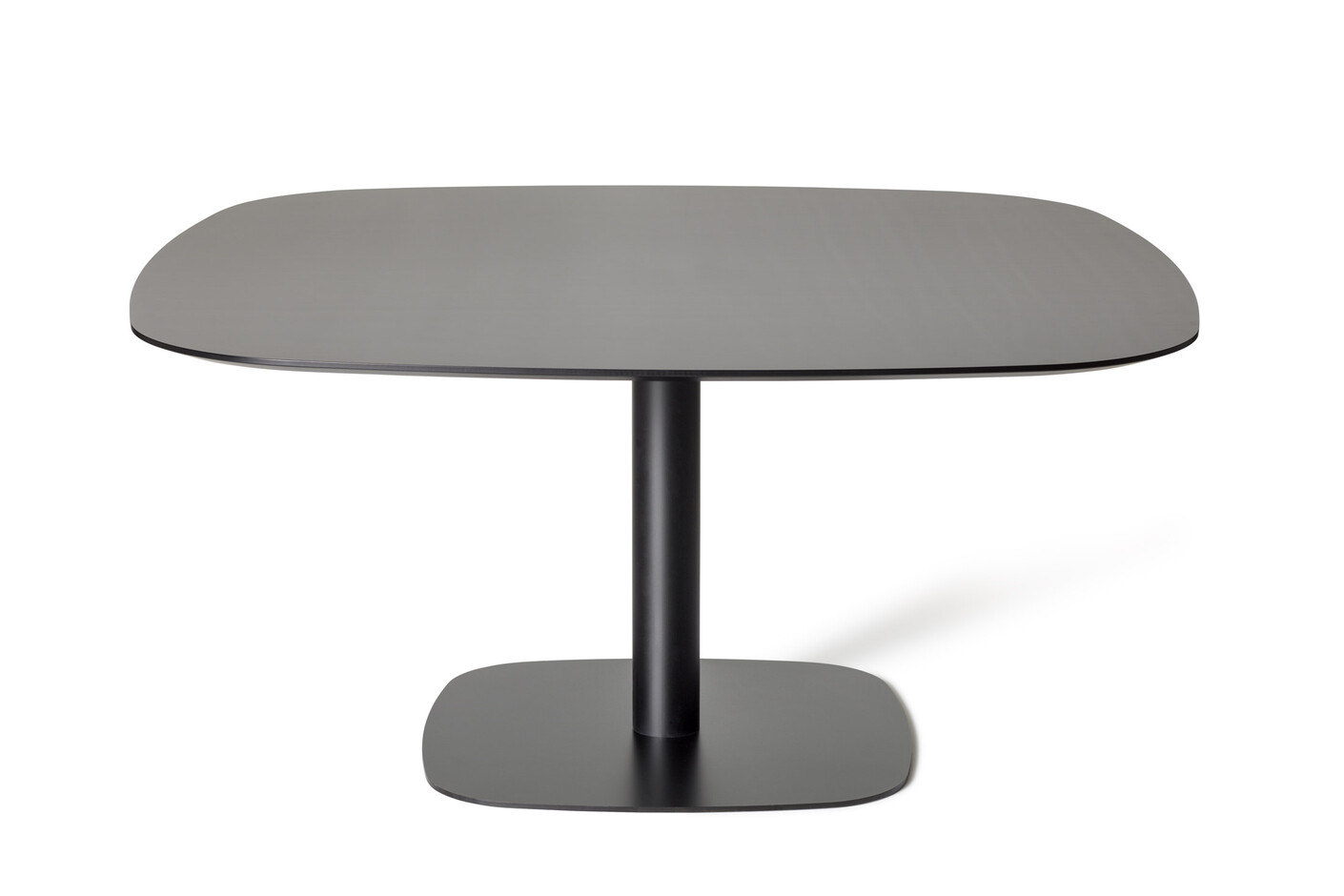 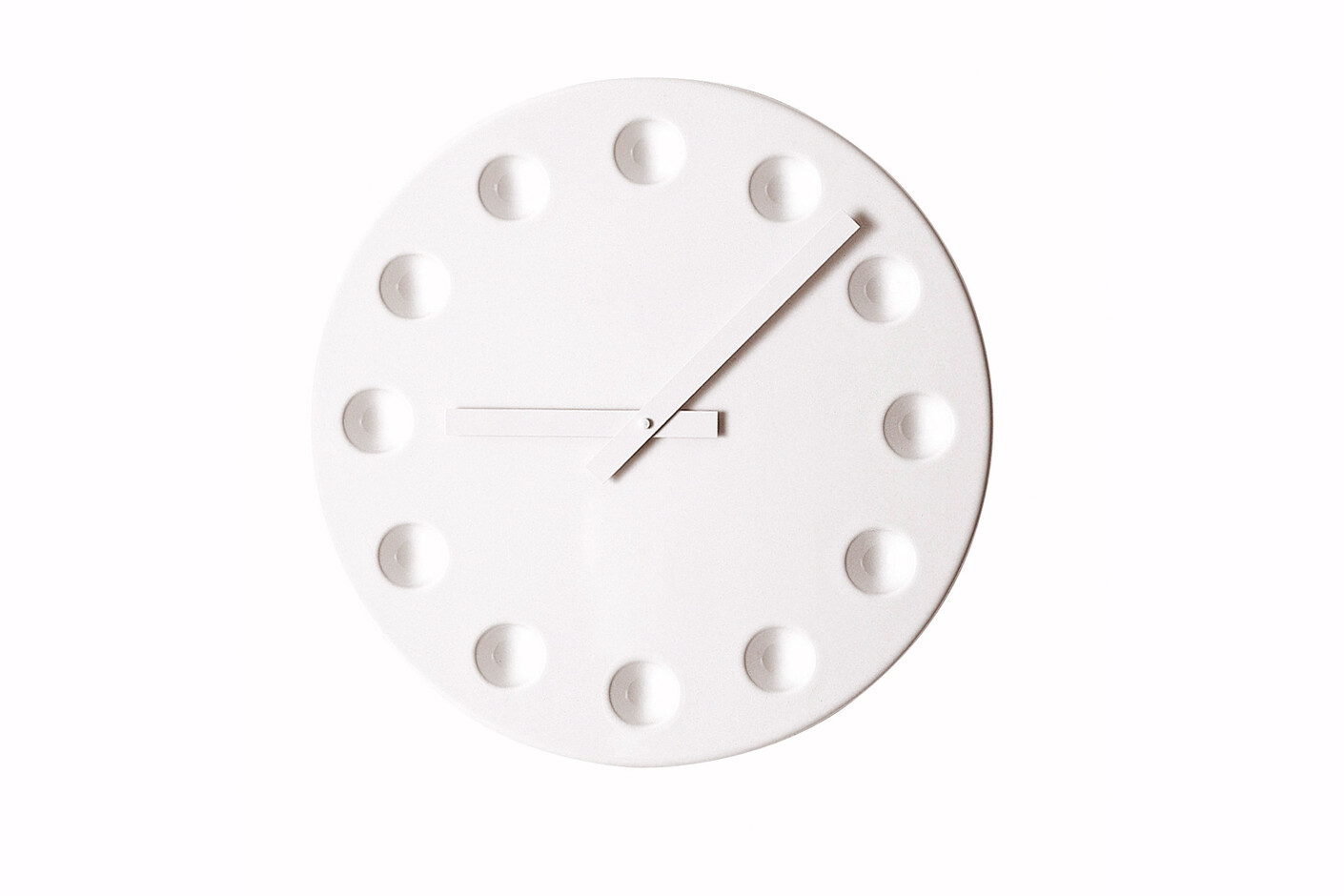 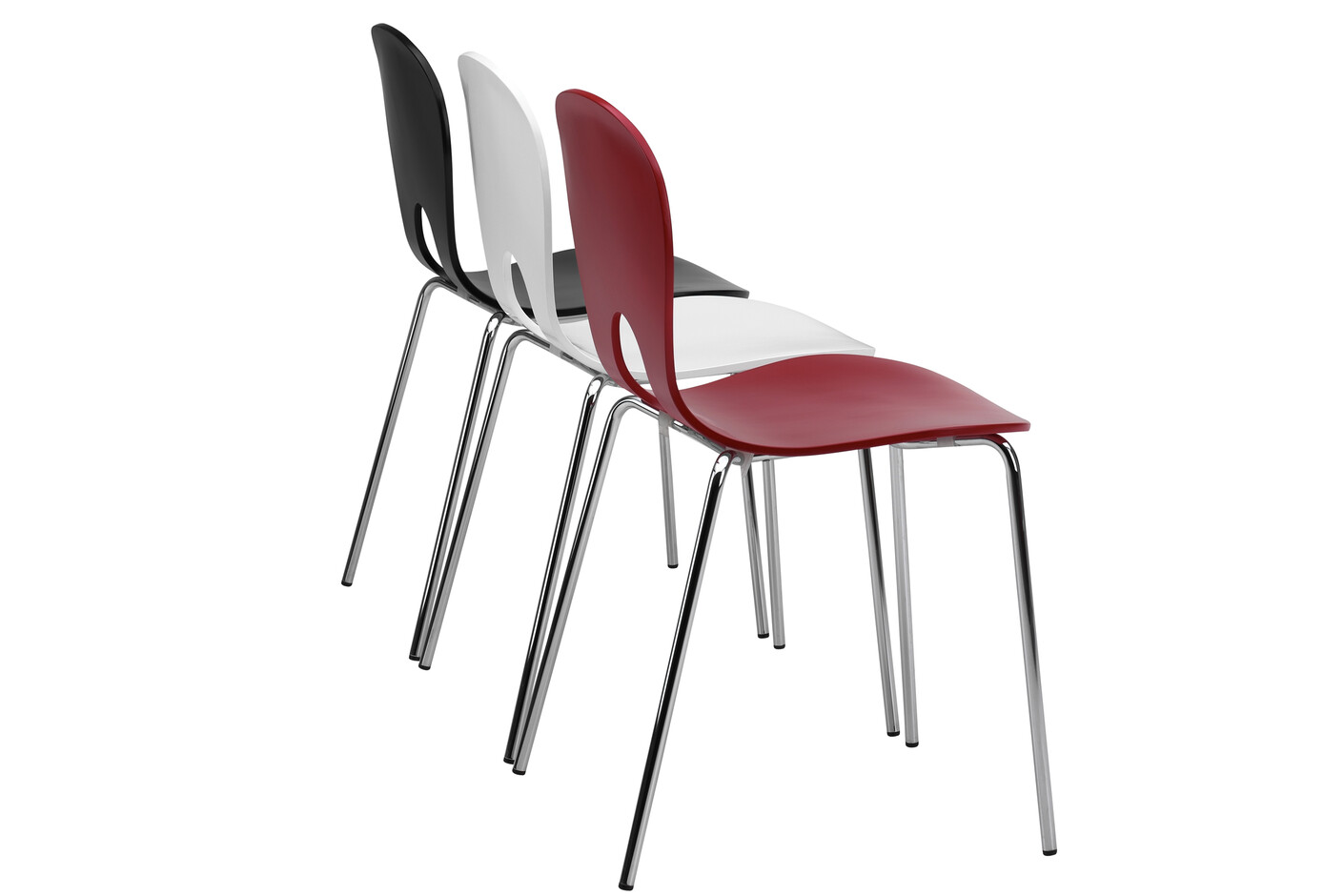 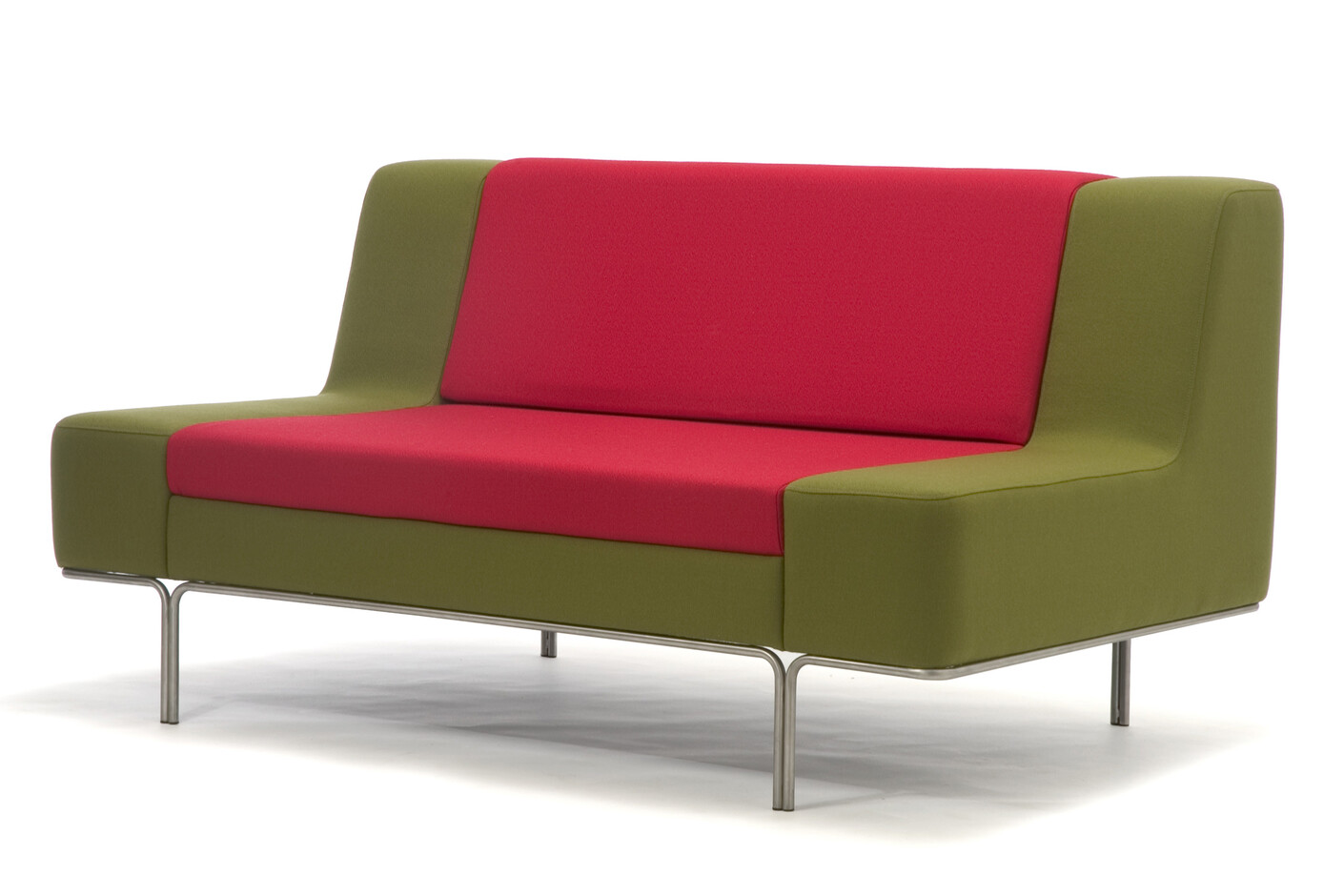 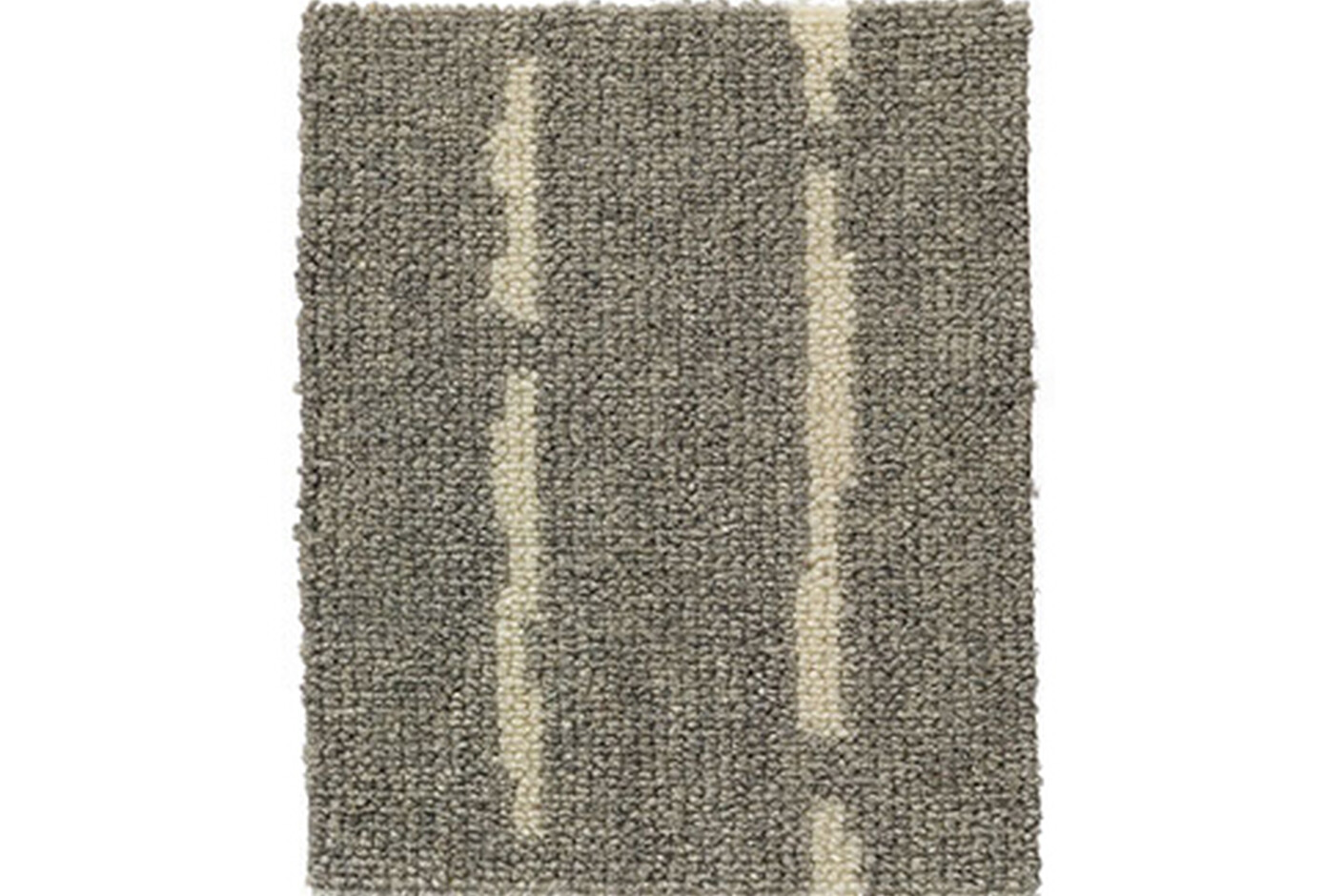 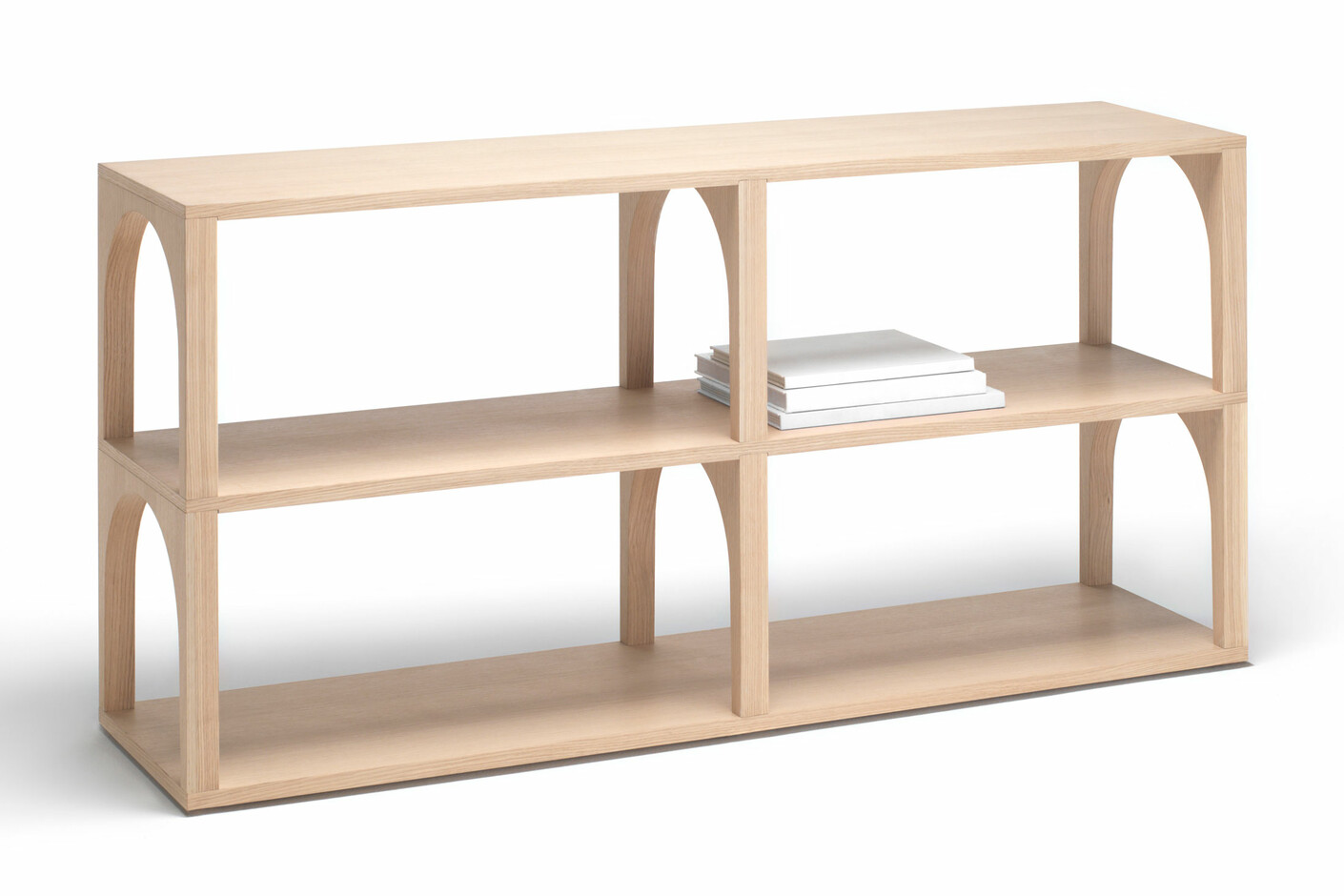 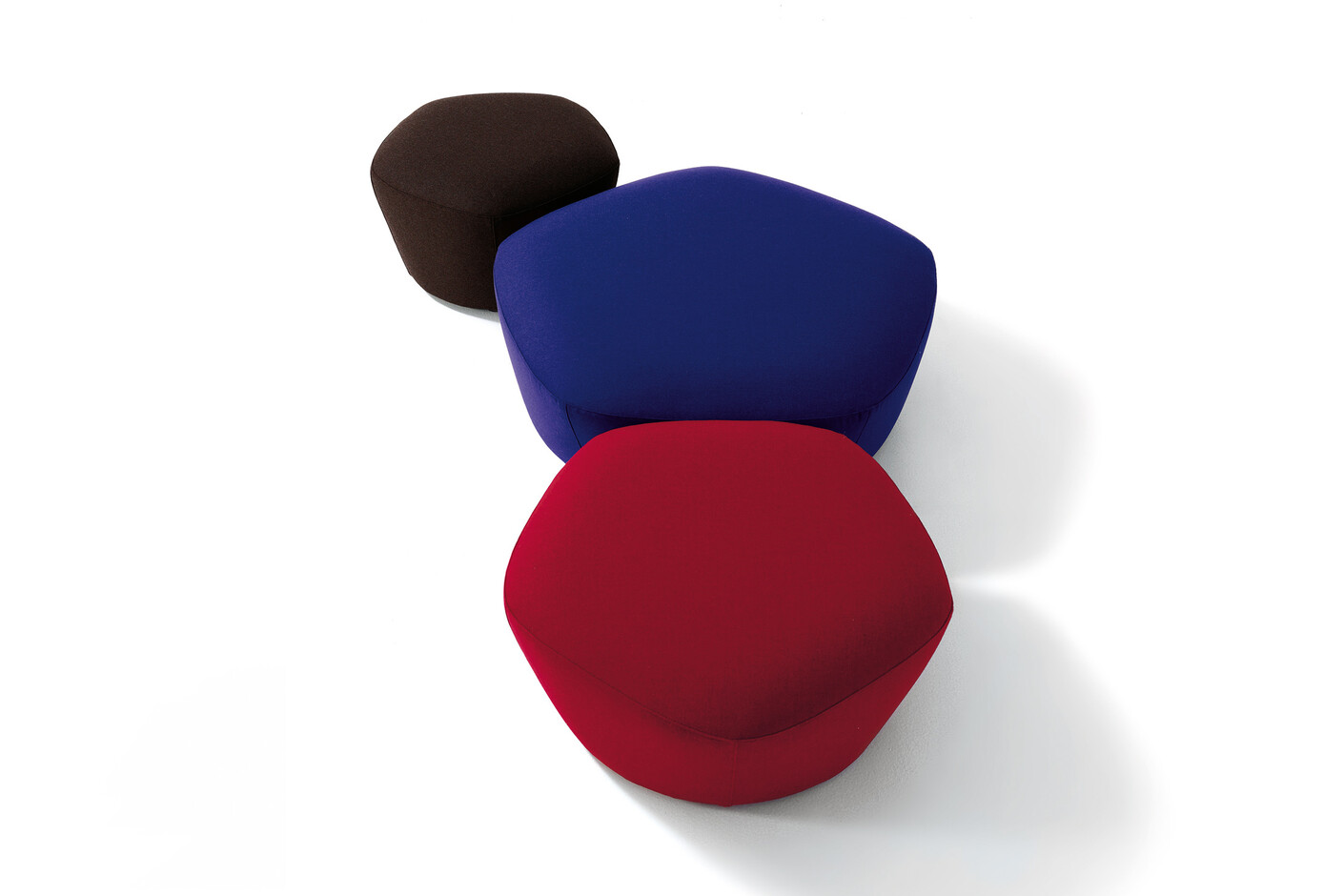 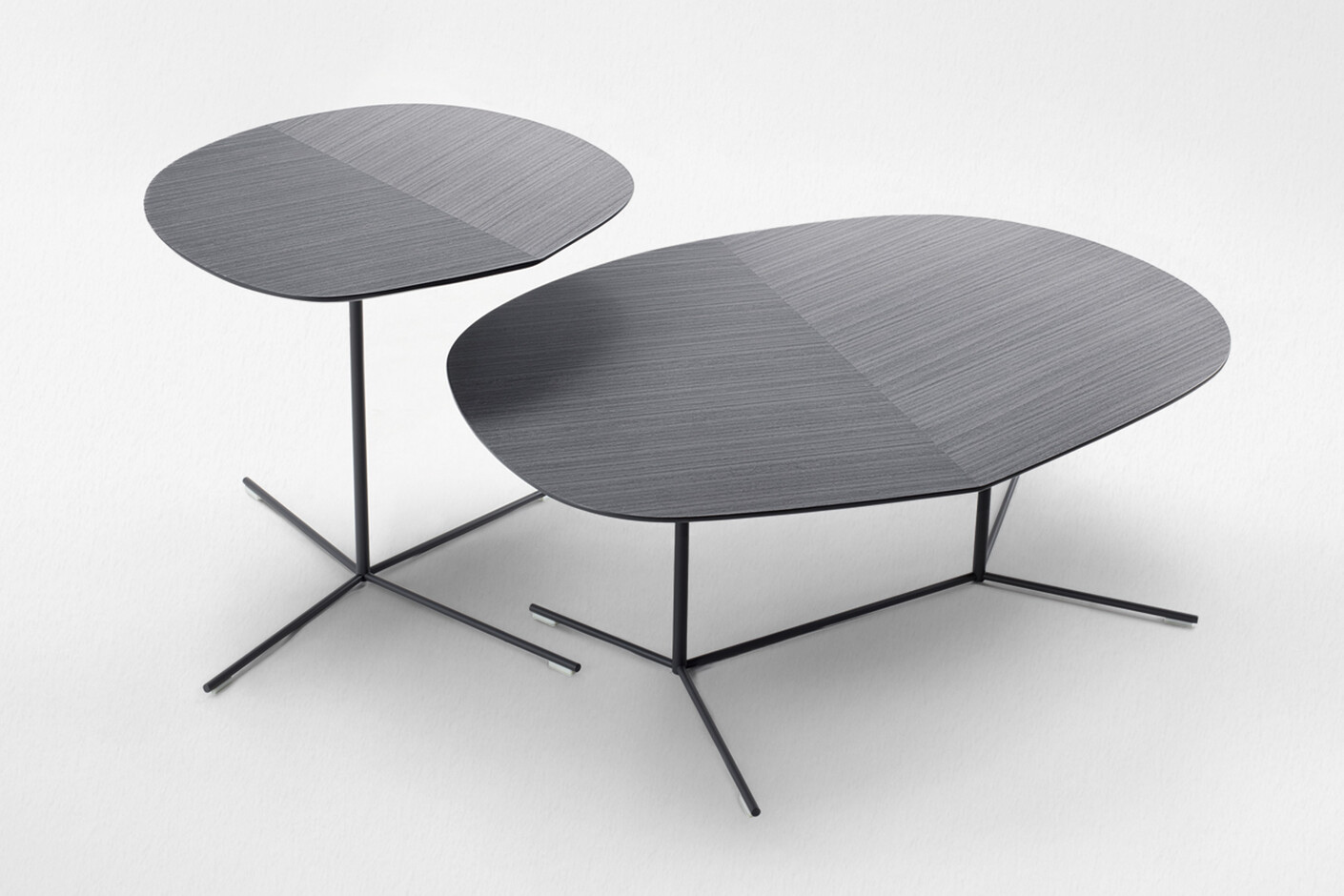 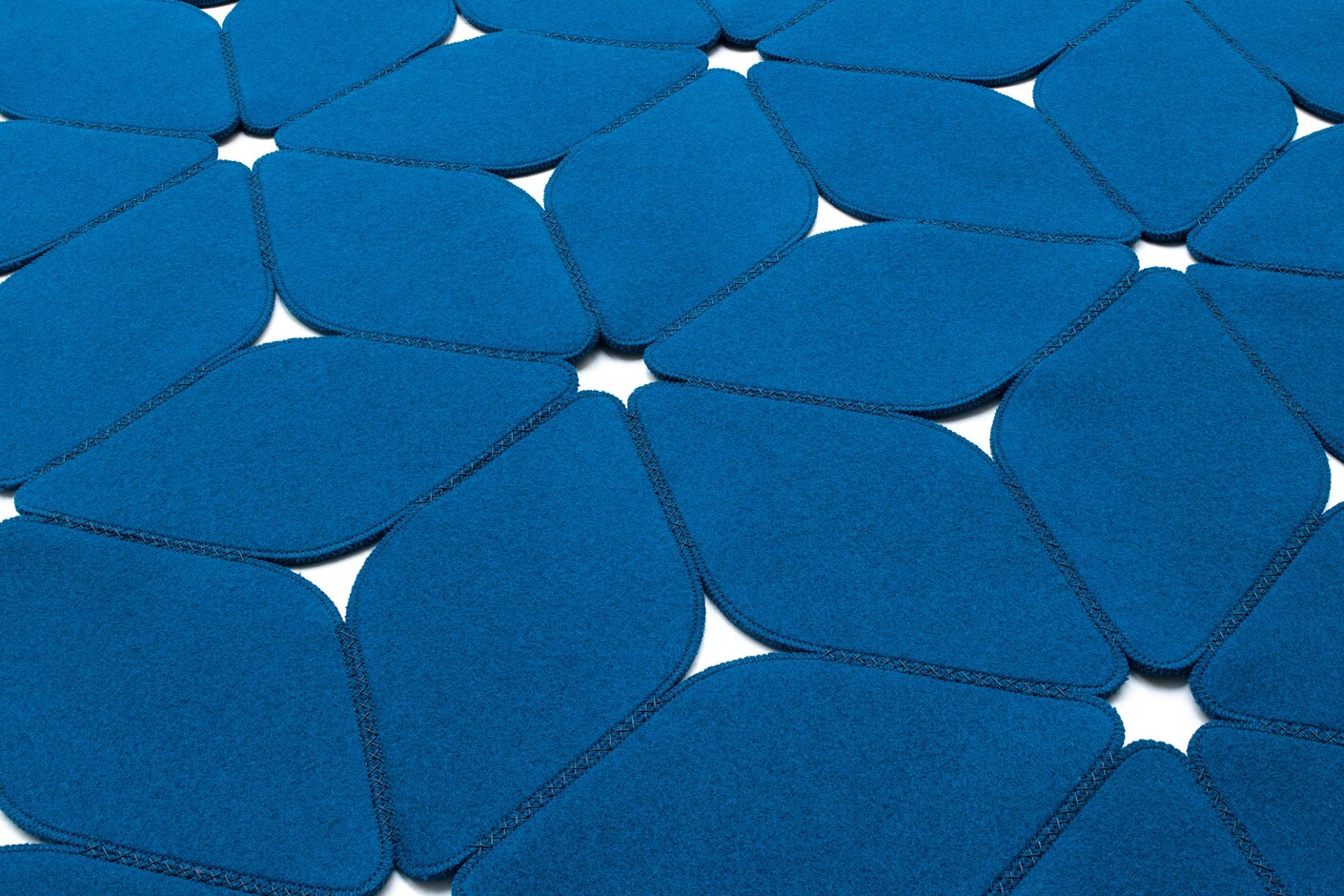