“Contraste” is the name of a new restaurant in Milan. The name may sound Italian, but it isn’t. Needless to say, however, the Spanish word, which has a similar ring to it, is understood in Italy, too. In this case, it stands for the fact that both the chefs come from South America. Matias Perdomo is a native of Uruguay and has already garnered a star as a chef in Italy, while his sous-chef Simon Press comes from Argentina.

The name “Contraste” could also definitely be applied to the restaurant’s interior design. At first glance, the rooms seem pleasantly restrained, almost plain, until you spot the opulent coffered ceilings, stucco décor complete with slightly kitschy paintings, and the marvelous fireplace, that is. By contrast, the rooms have been furnished with essentially straightforward-looking Pedrali furniture to give them an elegant, comfortable and contemporary feel. At the same time, the color gradations from grey to white in the rooms themselves create a neutral framework for the opulent 19th century decorations and the rare, beautifully patterned parquet floor.

Pride of place goes, of course, to the food, which is very skillfully presented. Perdomo and Press stand for a cuisine that revolves around surprises and spectacular effects. Above all the blue shimmering cloud-like structures on the round tables catch the eye. Not until the antipasti is served do these “clouds” reveal their dual purpose: they double up as a kind of modern centerpiece. The deconstructed appetizers are served in little dishes and bowls on hidden small platforms – as perfect examples of the ambitious delights the chefs conjure up. The courses that follow are likewise predestined to astonish guests. As they are also never what they seem to be at first sight: A donut turns out to be lasagne, even gravel proves to be edible, and the “pulp fiction” dessert comes with cartridges that are likewise mouth-watering. The Milanese have very much taken to the restaurant and the relevant portals are full of enthusiastic reviews.

And it is certainly not just the chefs that get praised. For the service and above all the leisurely and somewhat informal ambience leave diners raving. While the service seems surprisingly young and relaxed for a restaurant in this price category, the interior is decidedly elegant, but not in-your-face luxurious. The Pedrali “Ester” armchairs fit the concept perfectly: They are comfortable, and yet as leisurely as the young team running the show. The meals can be superbly presented at the round “Liberty” tables courtesy of Pedrali and the lighting is truly magical, as is only to be expected of the “Contraste”. The chefs are predicted to get their first “star” soon. (rw) 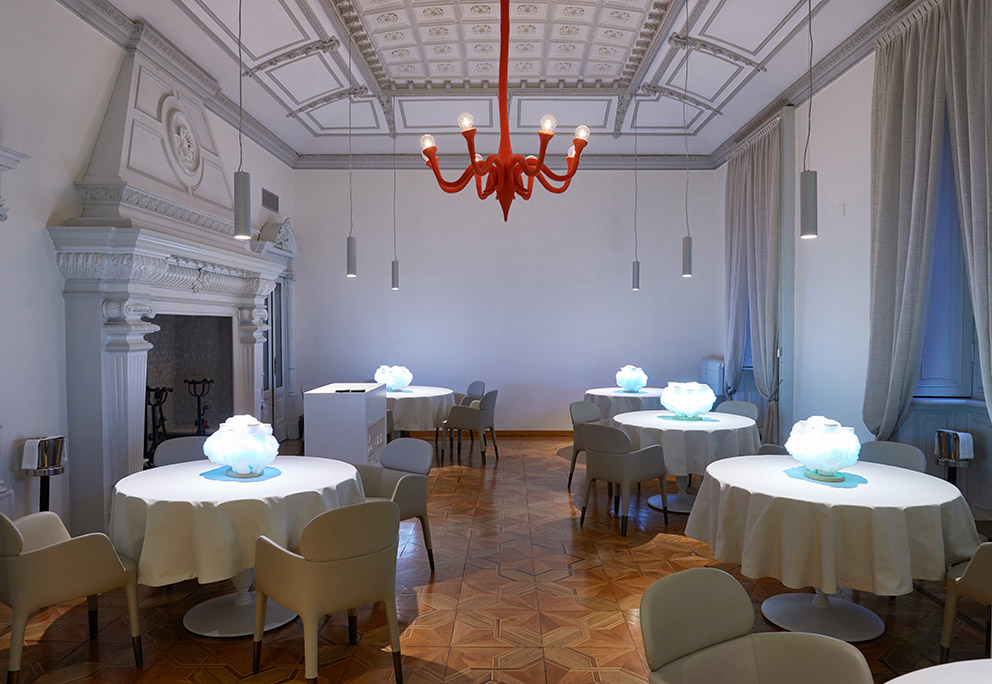 Harmony of grey, white and beige: The Pedrali leather-covered armchairs ensure the rooms look refined and leisurely at once. Foto © Guido De Bortoli 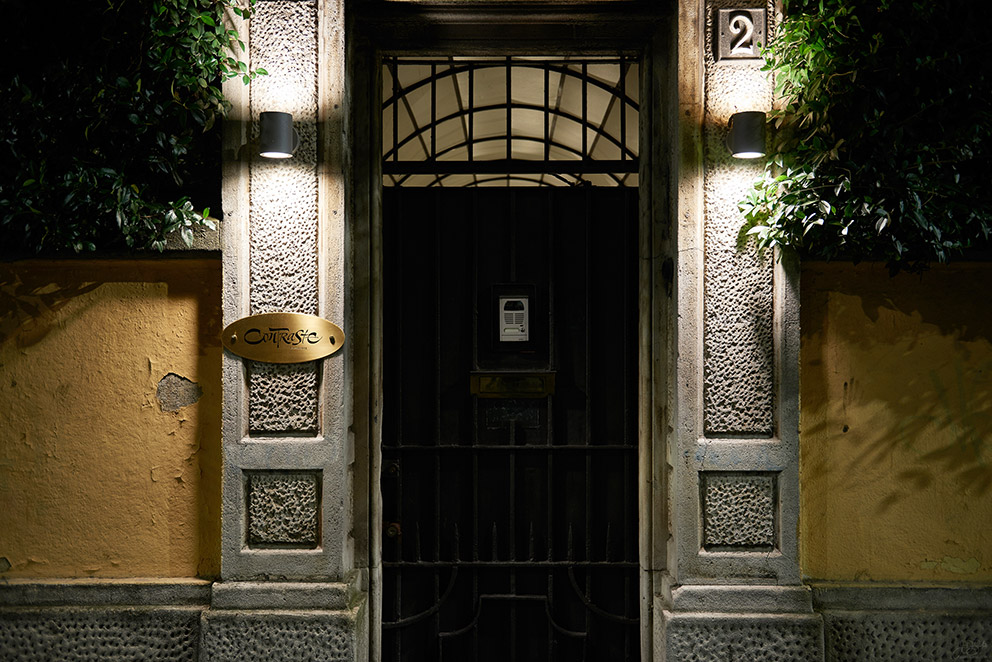 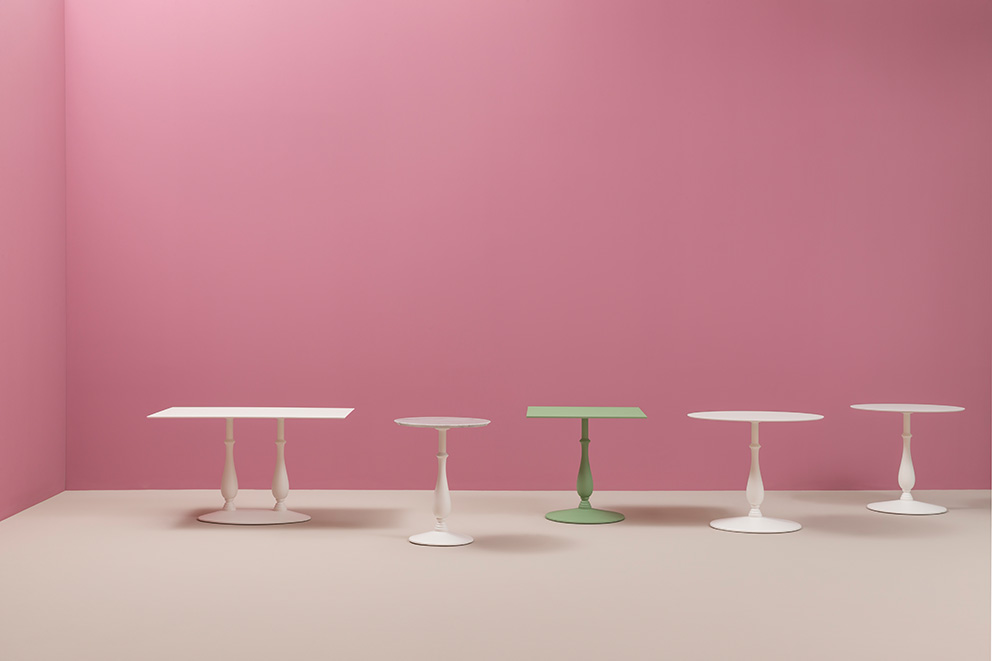 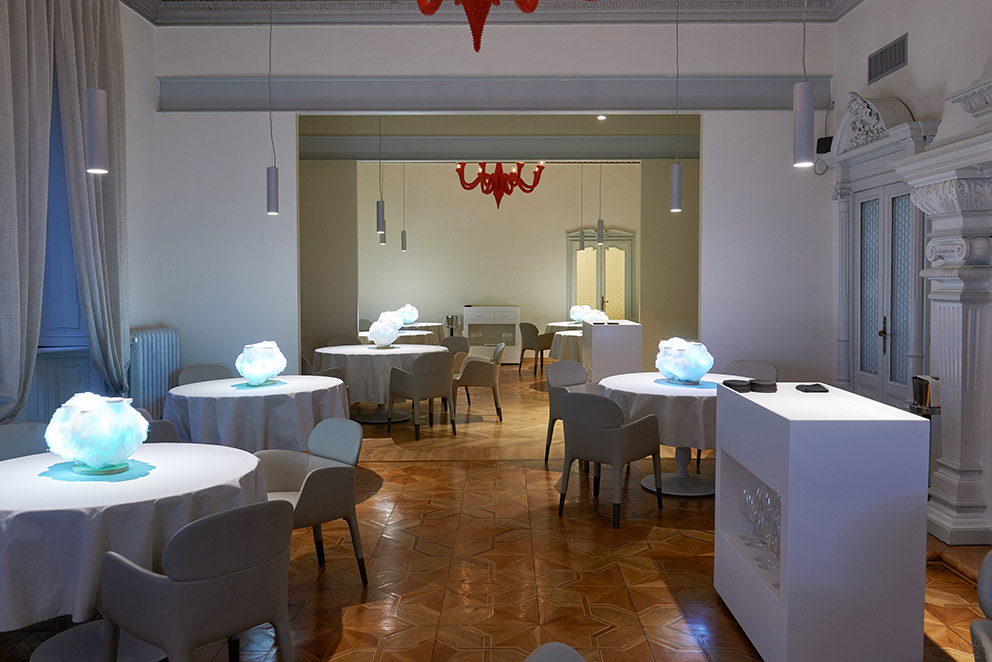 Spotlights bring out the best of the Pedrali “Liberty” tables and of course highlight the audacious culinary creations. Foto © Guido De Bortoli 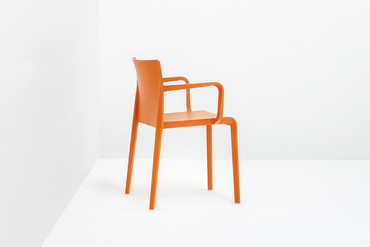 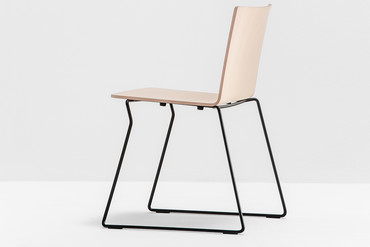 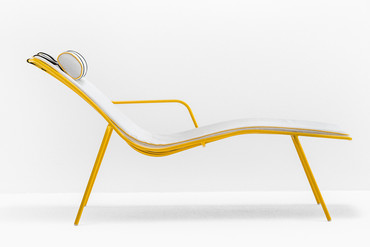