Todd Bracher likes to reduce design to its essence. With the aim of creating the optimum atmosphere for humans in an artificial environment, he brings complex processes to the essential. At the international furniture trade fair imm 2017, he showed how this can look like by designing the installation "Das Haus" (The House). Together with 3M Architectural Markets, he recently developed for Humanscale the "Vessel" LED luminaire with a quartz crystal cylinder that allows the light from the LEDs to become diffuse and uniform. Glare effects can thus be avoided and the room gets a harmonious atmosphere with colour temperatures in neutral or warm white.

When designing the wall and pendant luminaire, Bracher focused primarily on events and the restaurant industry, in the context of which the "Vessel" light is intended to underline the welcoming atmosphere. Individual combinations are also possible with the aid of the different cylinder sizes and different frame finishes such as aluminium, bronze or gold. Prior to founding his studio in Brooklyn in 1999, Todd Bracher worked for Tom Dixon and the Danish luxury brand Georg Jensen, among others. 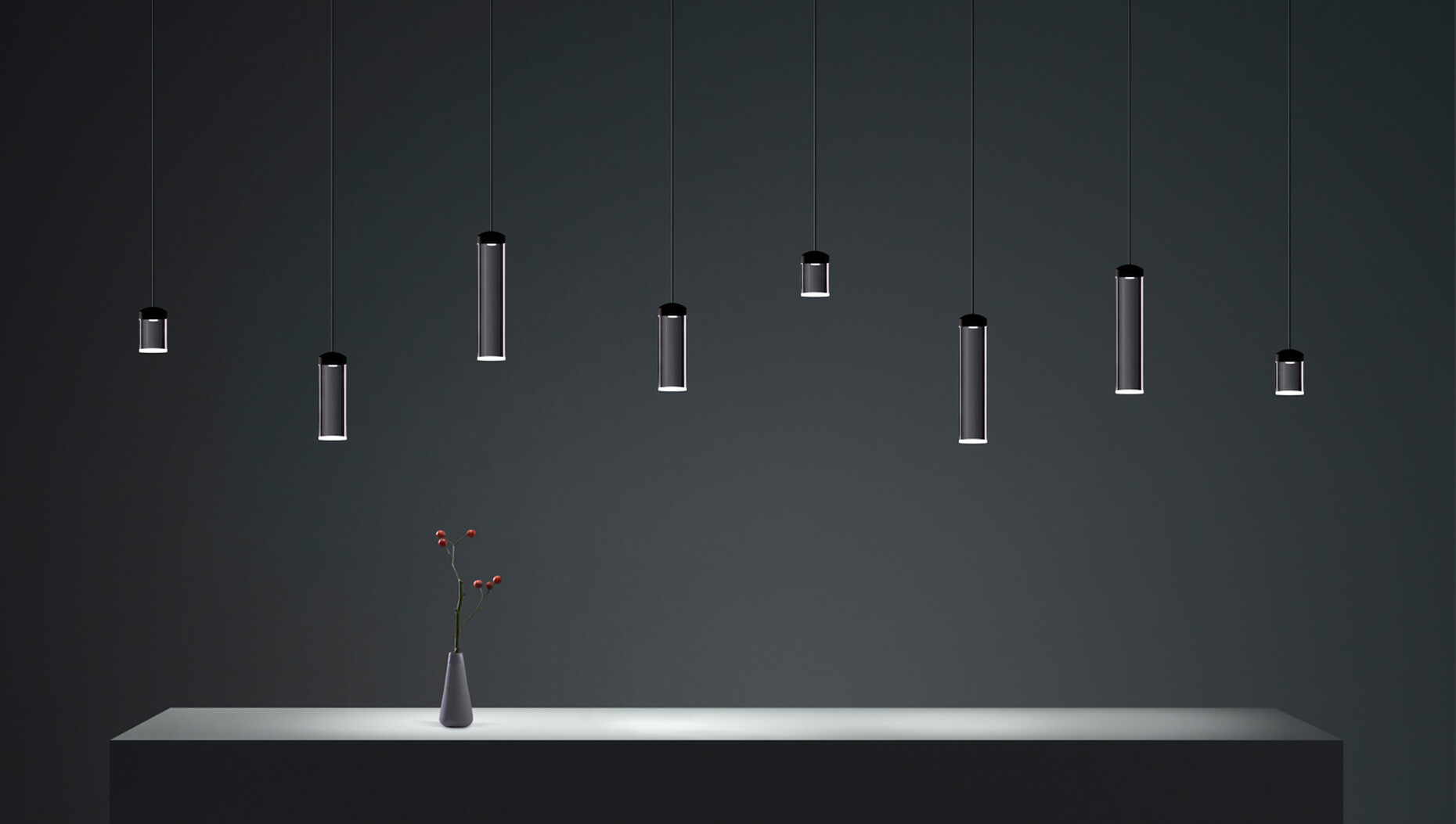 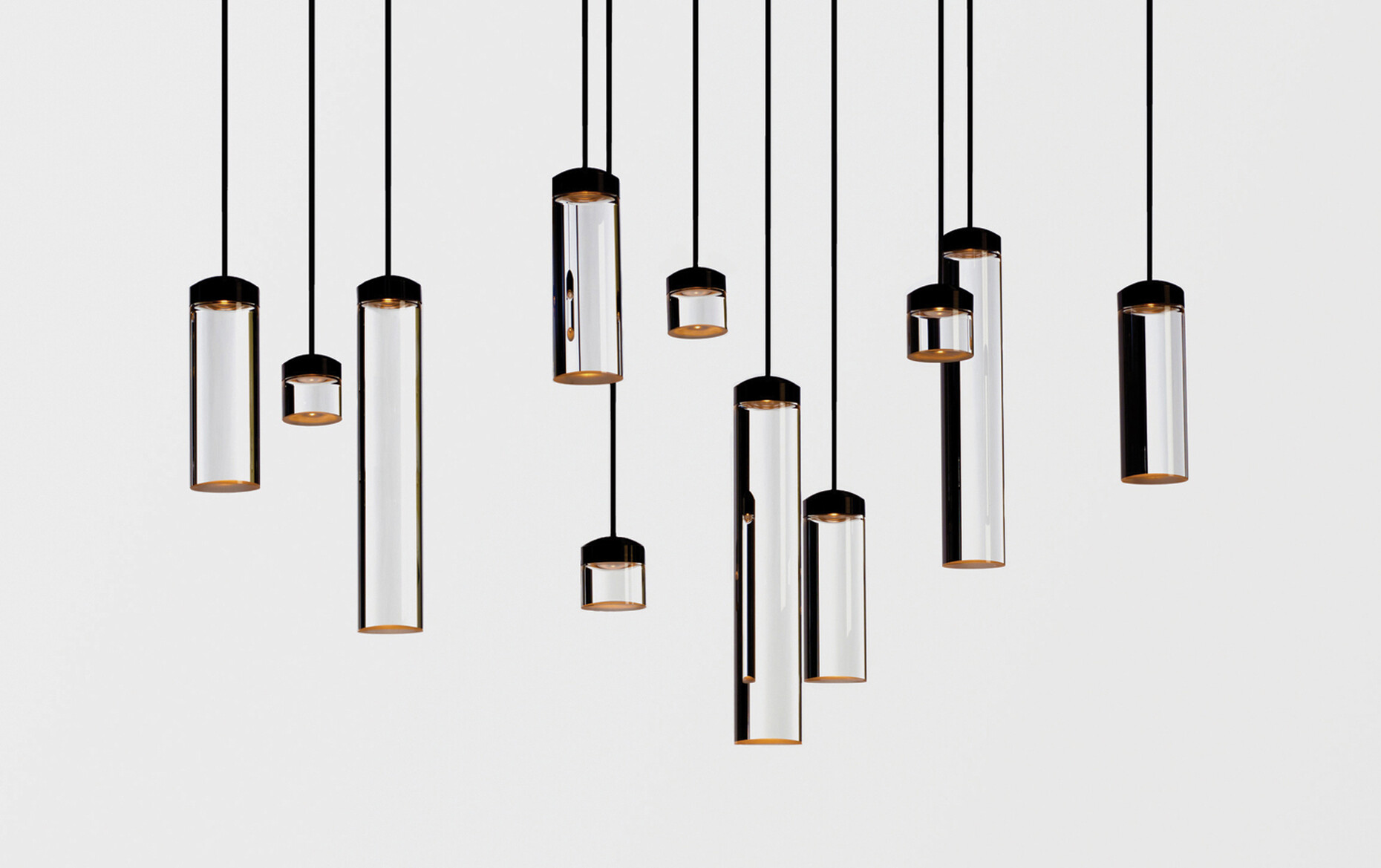 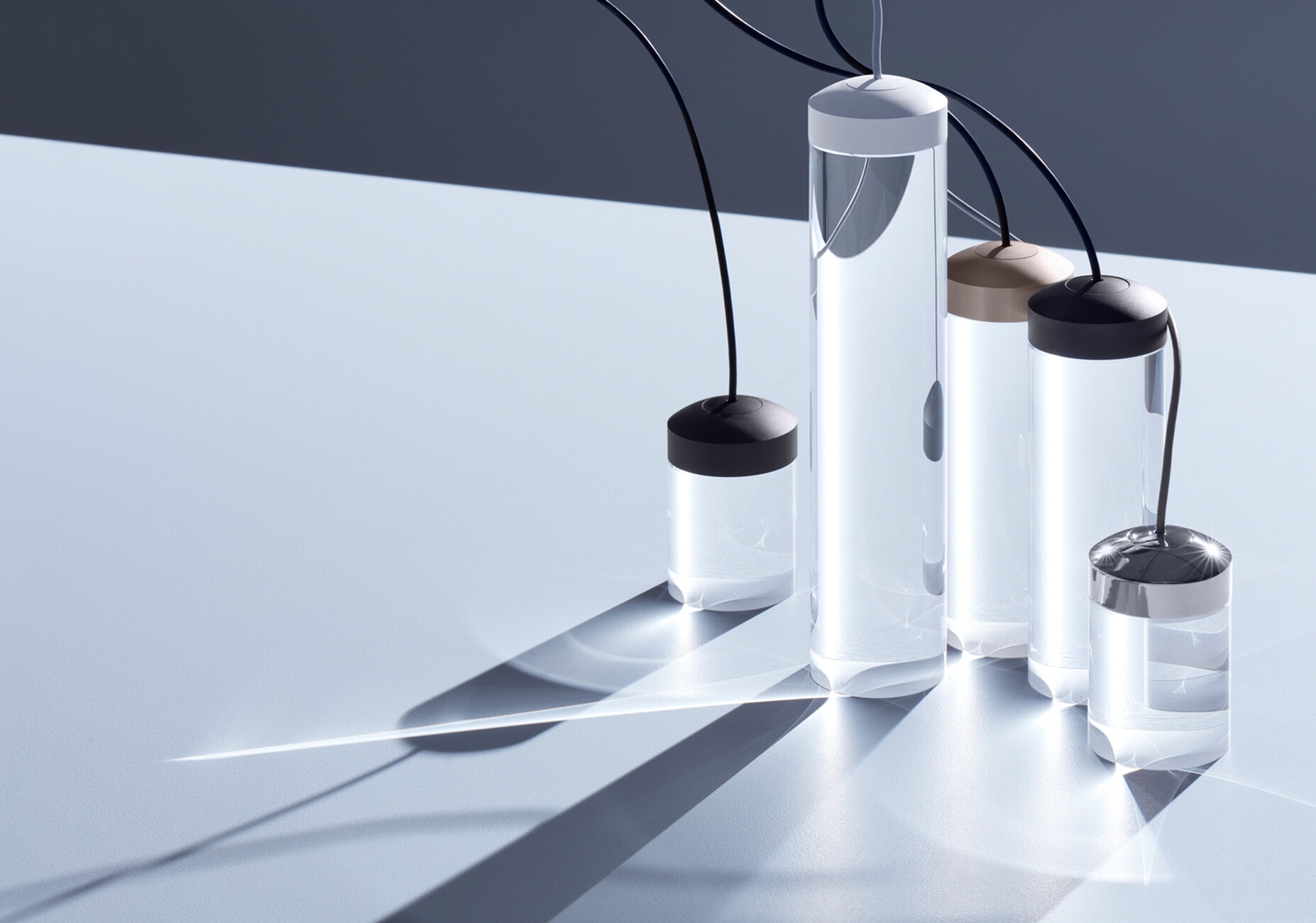