“Torre Reforma” in Mexico City is not only pleasing to the eye; it is also intelligent – not least thanks to elevator technology by Schindler.
12/5/2018

Even the name of the high-rise sounds progressive: “Torre Reforma” – despite actually taking its cue from the name of Mexico City’s grand avenue Paseo de la Reforma, where the building is located. Designed by architect Benjamín Romano and soaring to a height of almost 250 meters, the tower won the coveted International Highrise Award in 2018. It was both the aesthetic and technical qualities of the skyscraper that impressed the jury. Indeed, the developers are planning for the long term and consequently looked to trailblazing architecture and high-end components.

The elevators and escalators were no exception, and here the developers opted for products by Schindler. The tower features 14 high-performance Schindler 7000 elevators, which were specially developed for use in high-rises. They reach a speed of ten meters per second, are virtually silent and extremely comfortable. A further 15 Schindler elevators and four escalators are responsible for the fine distribution of the flows of people moving around the building. Schindler’s “Port” technology is used to control the lifts, an intelligent traffic management system that optimally directs the flow of people. Thanks to its analysis function, “Port” knows in advance where passengers are heading and makes the corresponding transport resources available.

This efficient use of transport capacities is part of the sustainable building concept – “Torre Reforma” has already been awarded Platinum LEED certification. The concept also encompasses, for instance, the closed service water circuit and zero-emission underground car park, where an automatic system is able to park just under 500 cars. 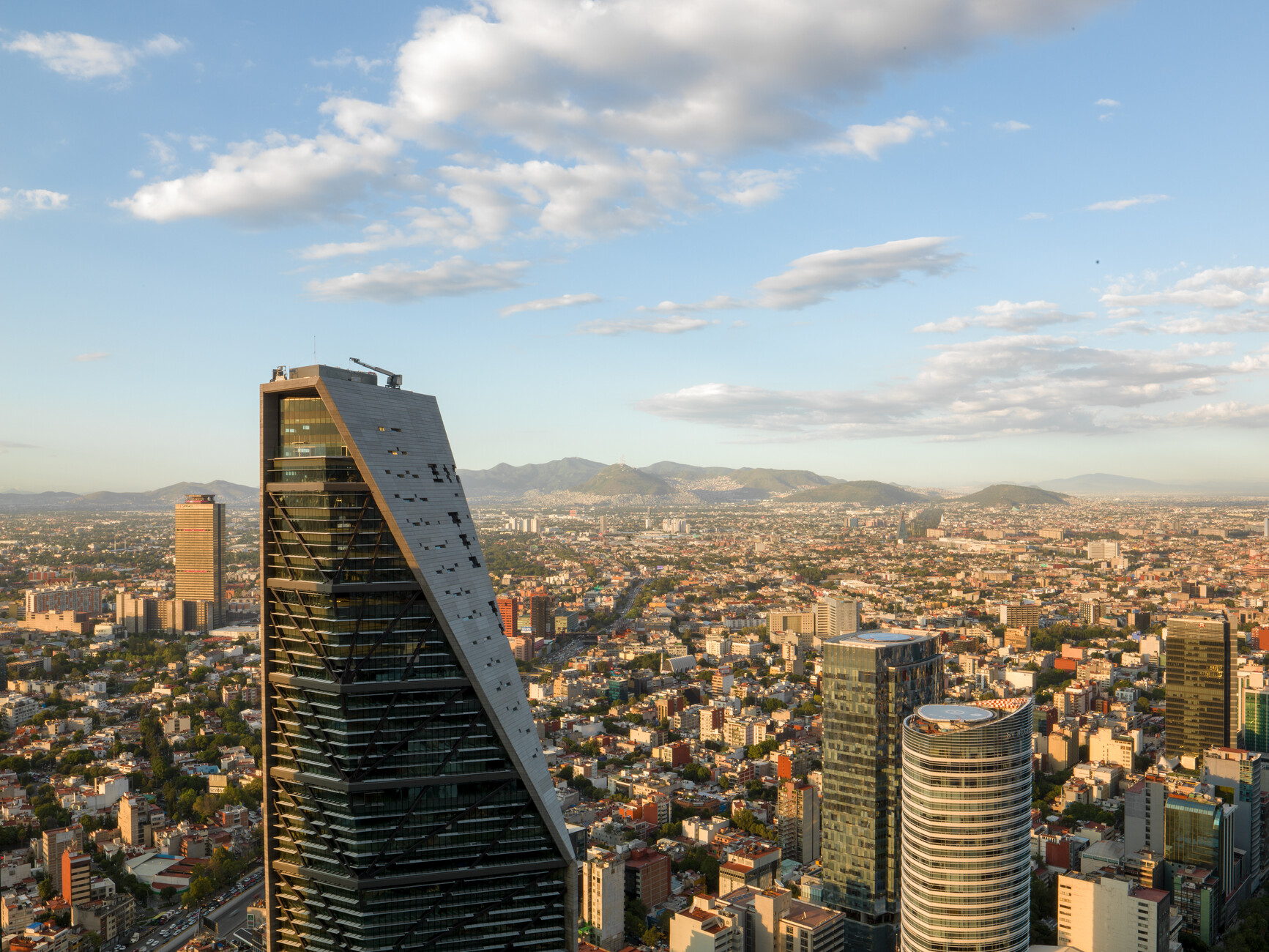 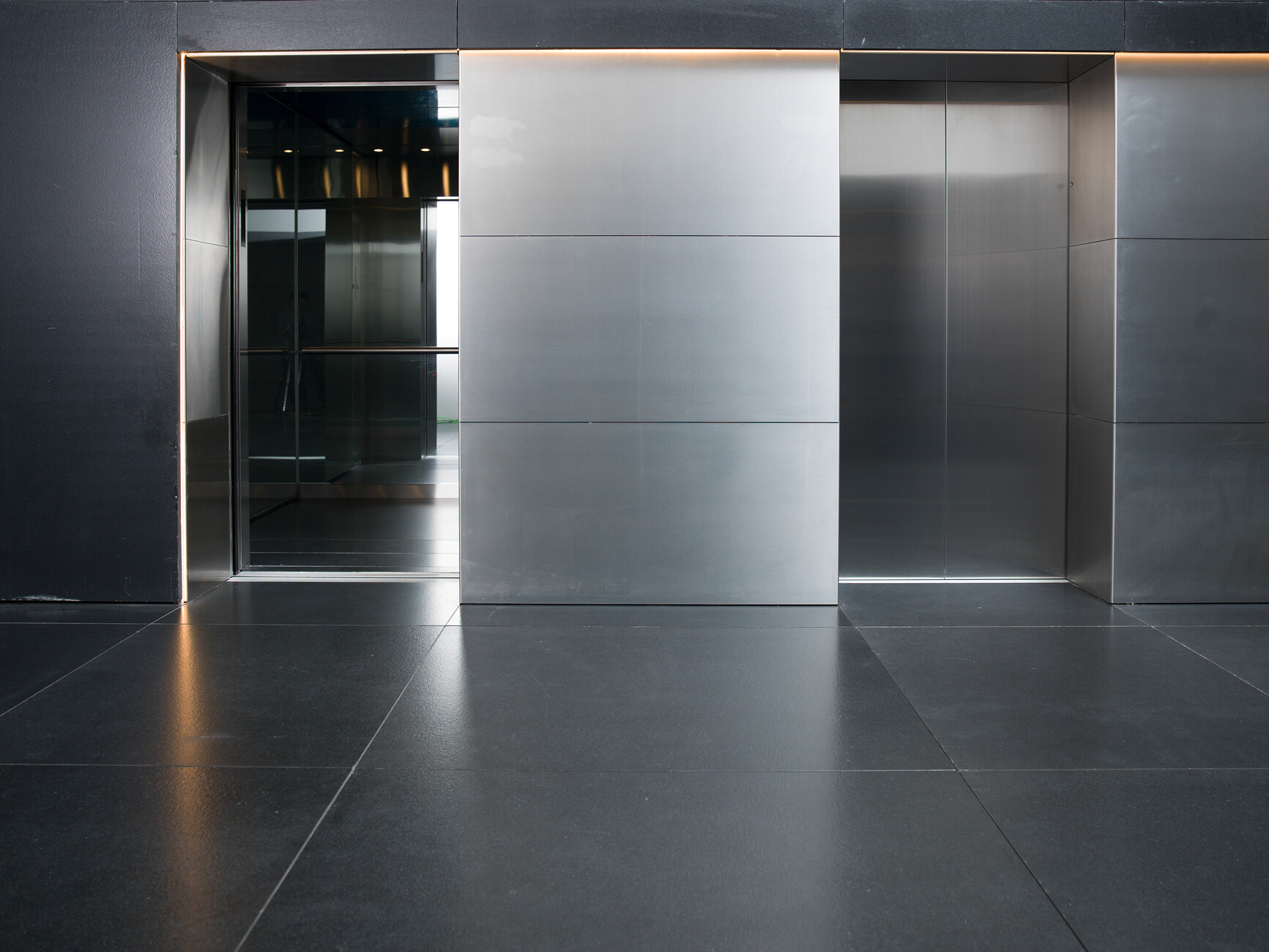 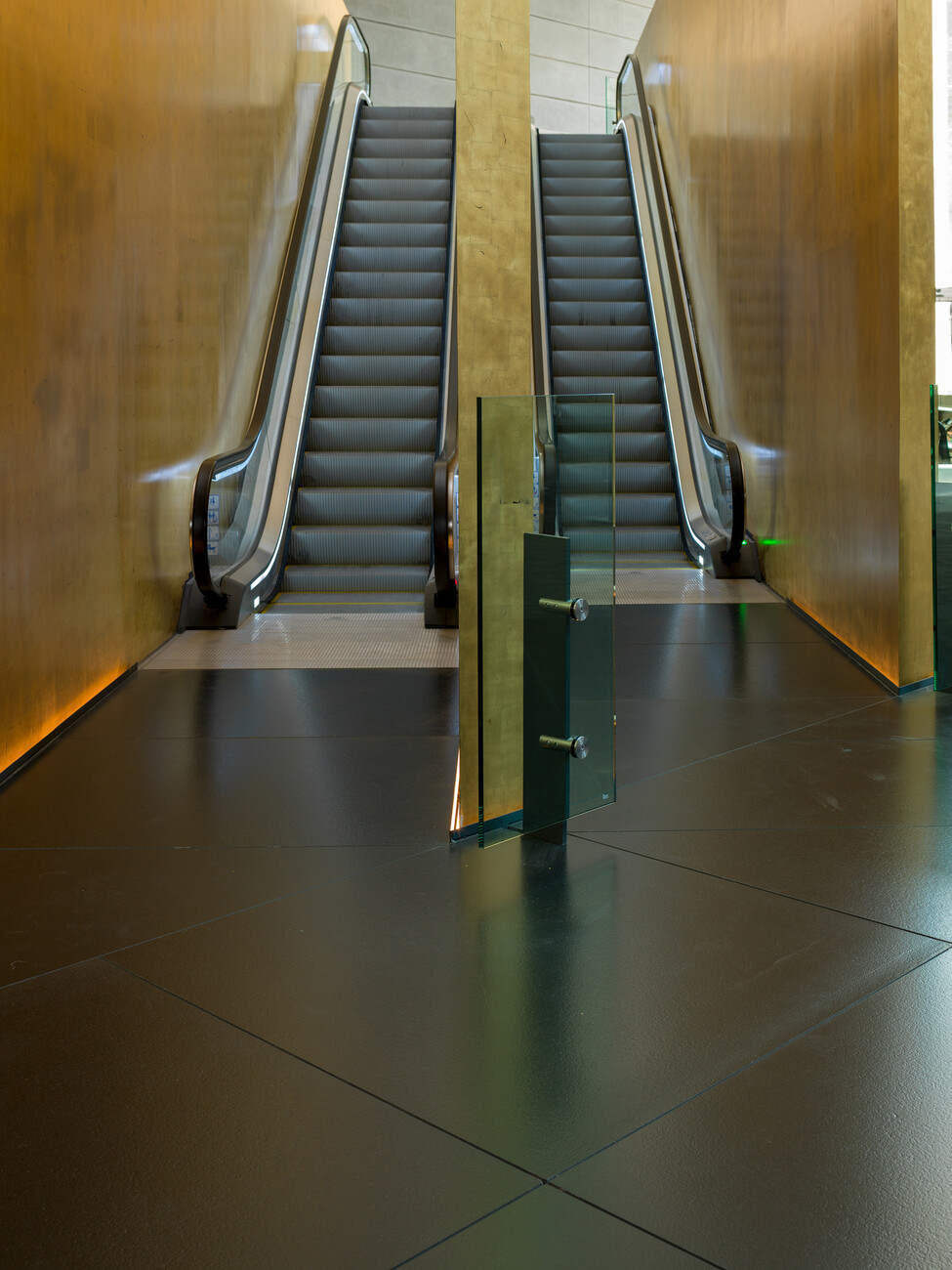 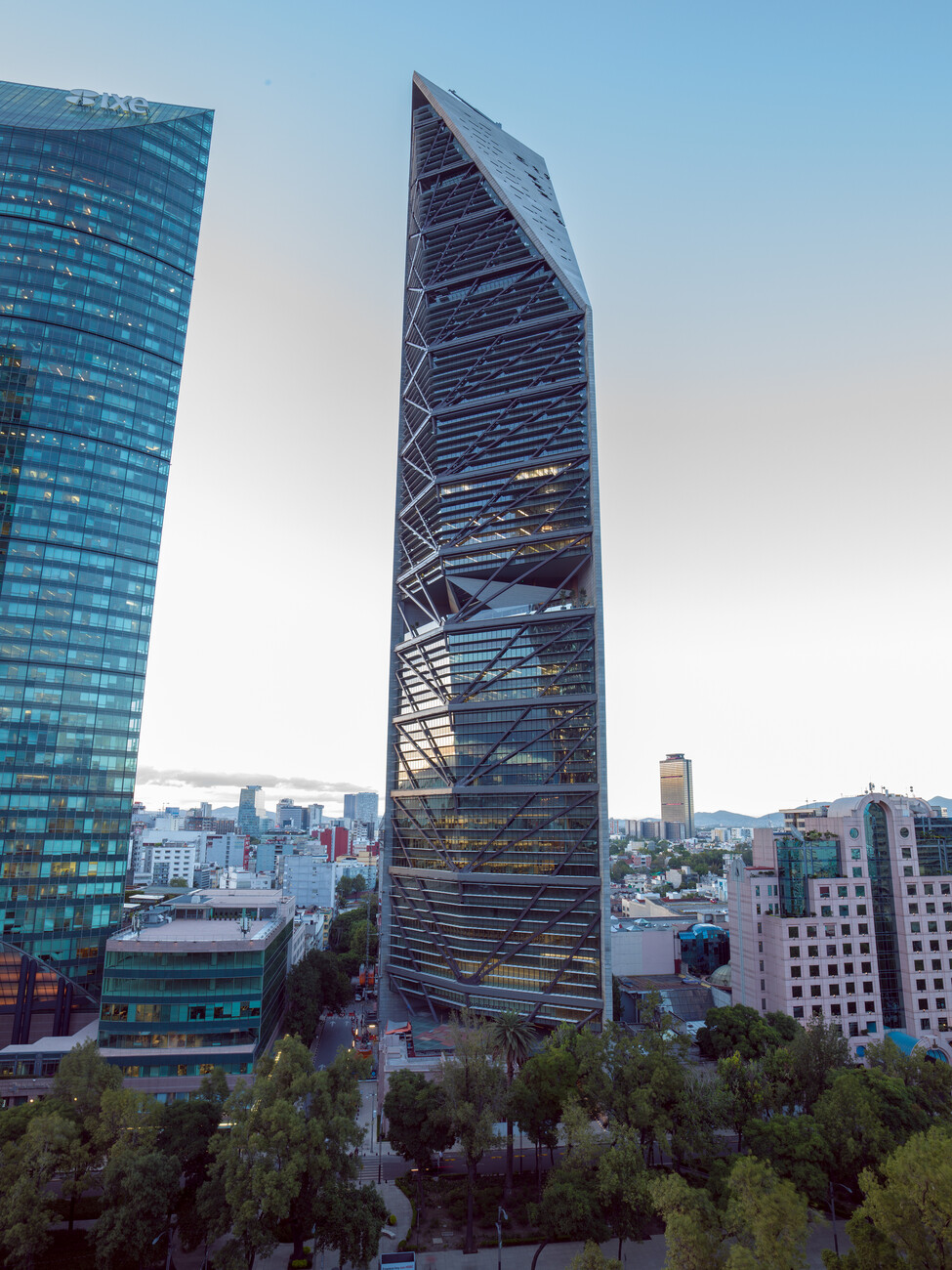 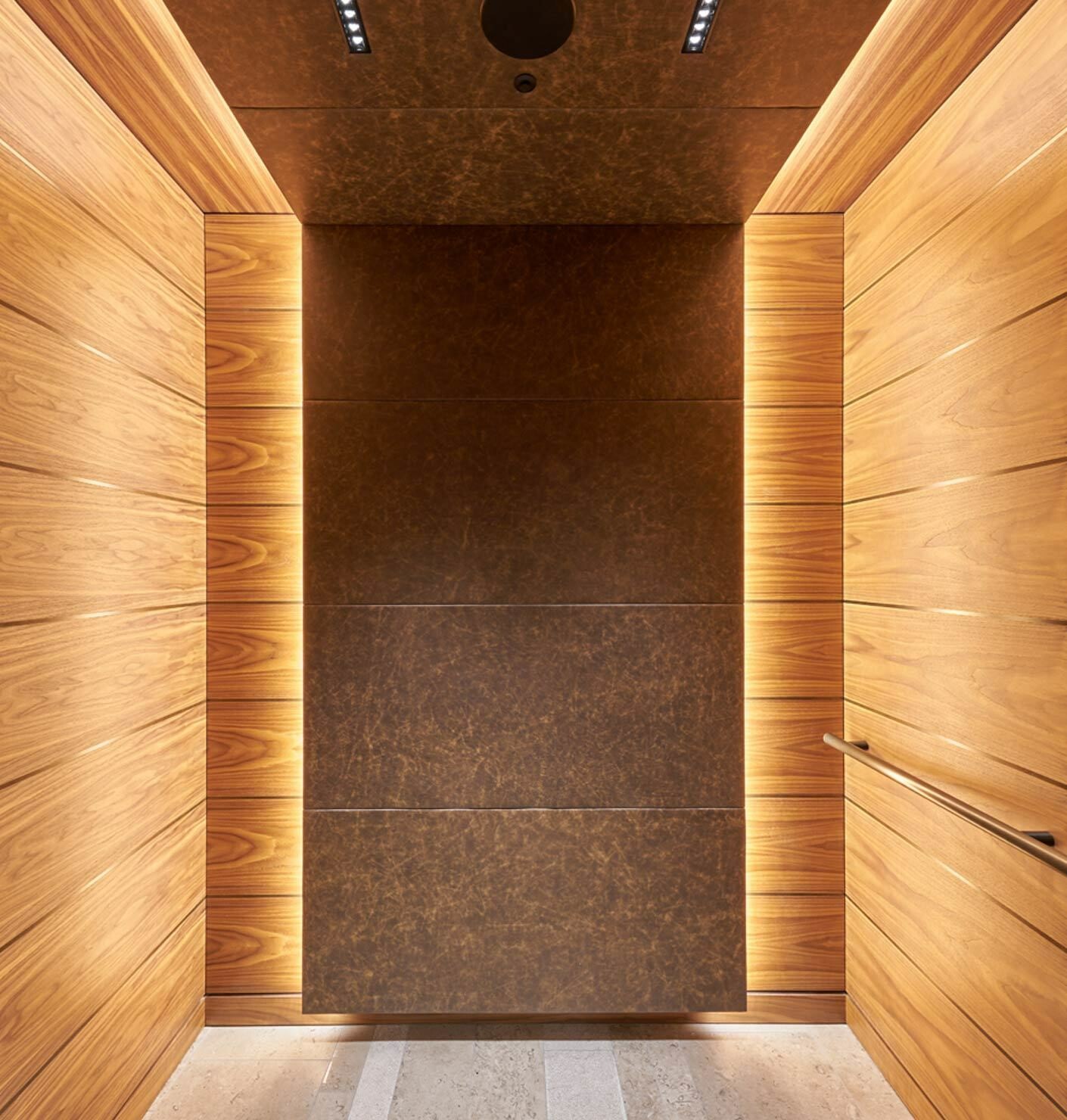 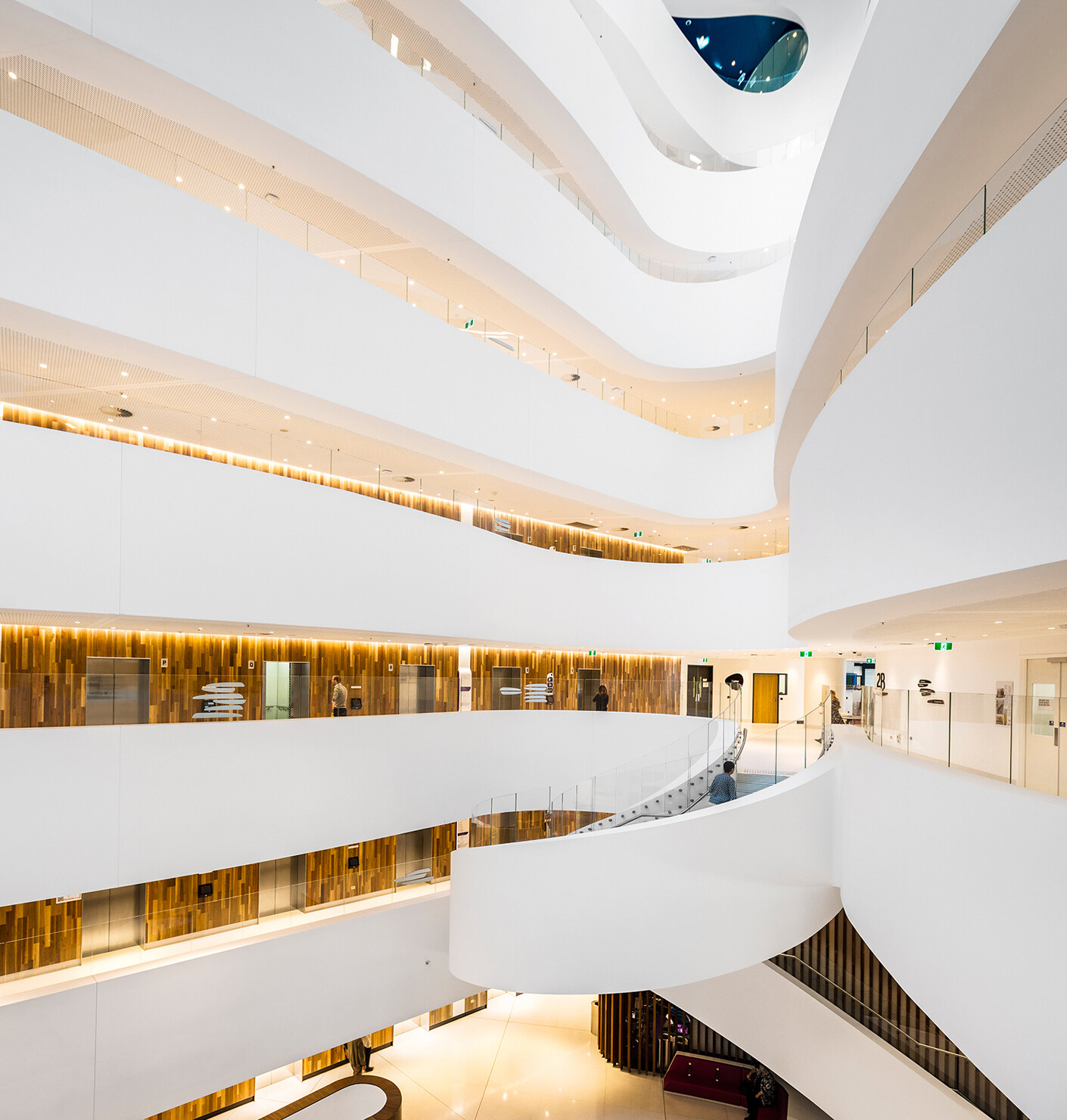 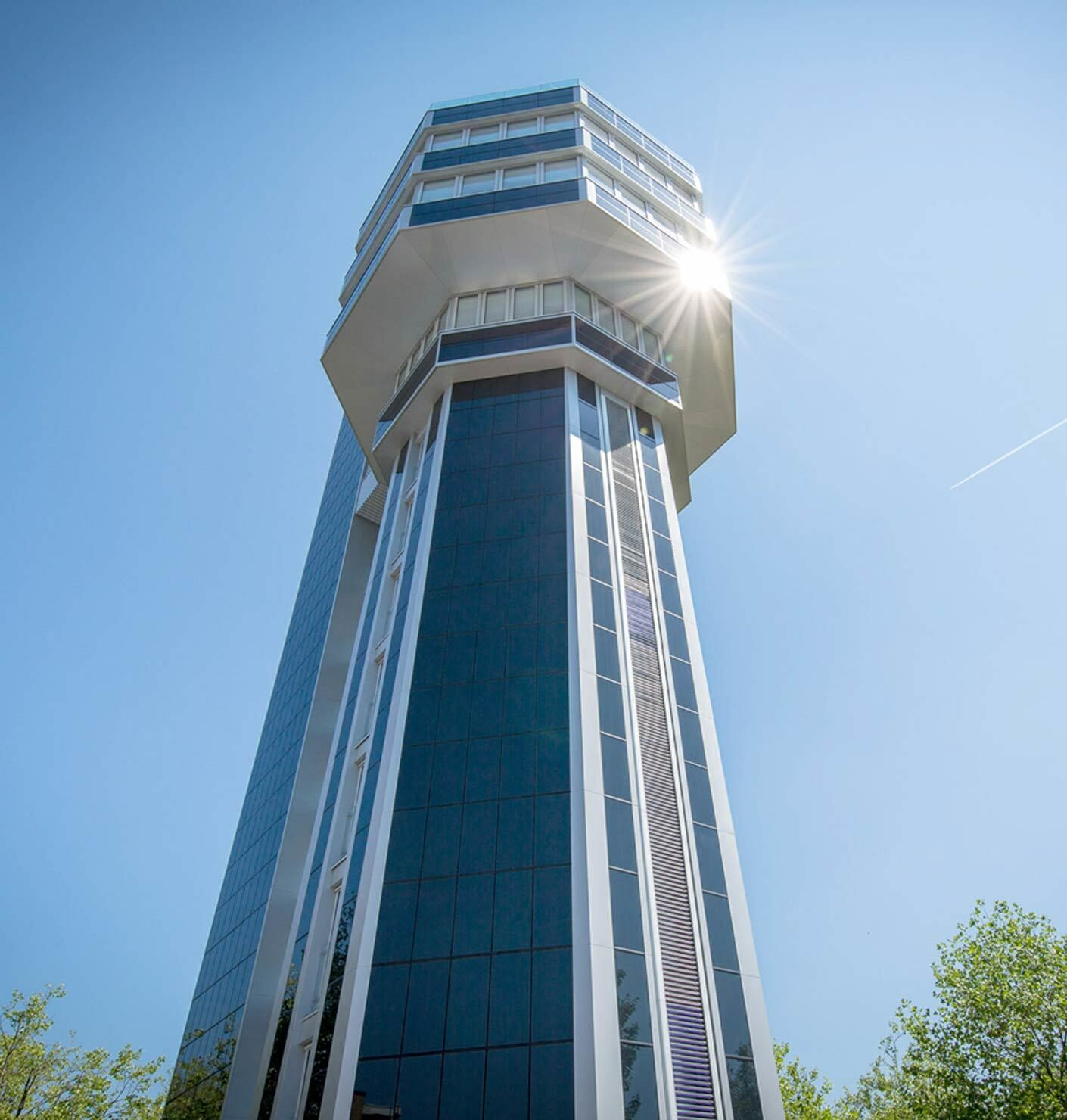