The name Lego consists of the two Danish words of “leg godt!”, which can be roughly translated as “Play well!”. This has been Lego’s heartfelt maxim every since its foundation back in 1932, since when it has produced toys destined to foster creativity, joy, a wish to learn, and the imagination. The first Lego figures were not assigned specific roles but always had the same happy, yellow faces – not least in order to set no limits to children’s imaginations. Counter to the original brief, since 1989 the Lego figures have had different facial expressions as at that time new game themes were introduced, such as the Lego pirates. Yet to this day the figures have no names – to the benefit of the imagination. And the golden rule that playing should never be constrained by rules is intended to ensure free creative fun for the kids.

Today, there are Lego figures on all manner of themes, from policemen, nurses and astronauts, via Darth Vader, Indiana Jones, to Harry Potter. Classic product lines such as Lego City and Lego Star Wars are evergreen bestsellers. The new Lego theme Indiana Jones is also selling very well. In other words, Harrison Ford and Alfred Molina are the only two individuals to ever be portrayed twice as a Lego figure - the first one in Star Wars as Han Solo and as Indiana Jones, the other one in Spiderman and a second time also as the bad guy in Indiana Jones.

In the course of time, the system of studs and slots has developed into a wide-ranging series of games. Today, there is Lego City, Lego Bionicle, computer games, stickers, and screen savers, while kids can become directors in the Lego Studios and shoot their very own films. Moreover, among other things MP3 players, hard discs and erasers also now come boasting the unmistakable Lego design. Artist Sean Kenney, for example, wishes to prove that there is nothing that cannot be built with Lego blocks. He builds houses, cars, people and comics in Lego blocks. And Google founders Larry Page and Sergey Brin built the shell for their first server from Lego blocks.

All of this and much more besides make certain that Lego, with its monopoly on the idea of the blocks, is the “toy of the century” – which is what it was named shortly before the turn of the millennium by US Fortune Magazine and the British Association of Toy Retailers. Who knows, but probably some architects and designers’ creative potential was first kindled by Lego buildings. 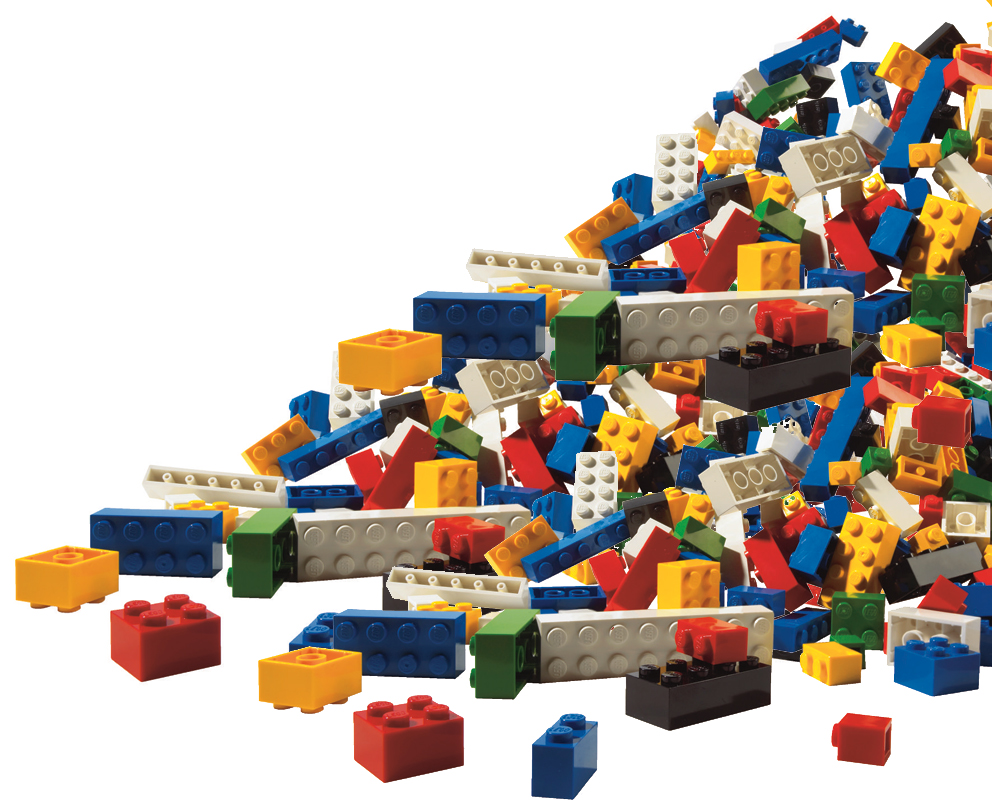 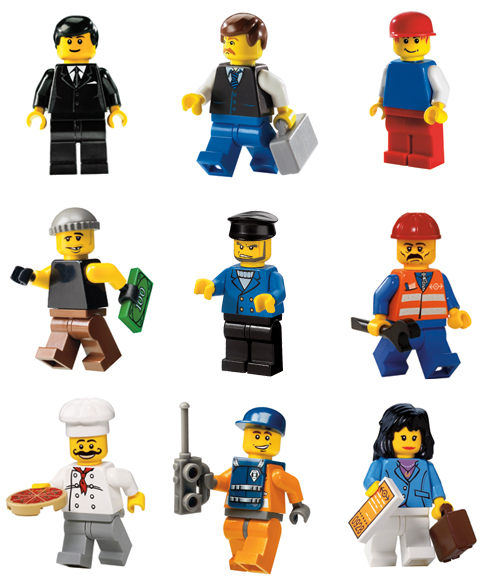 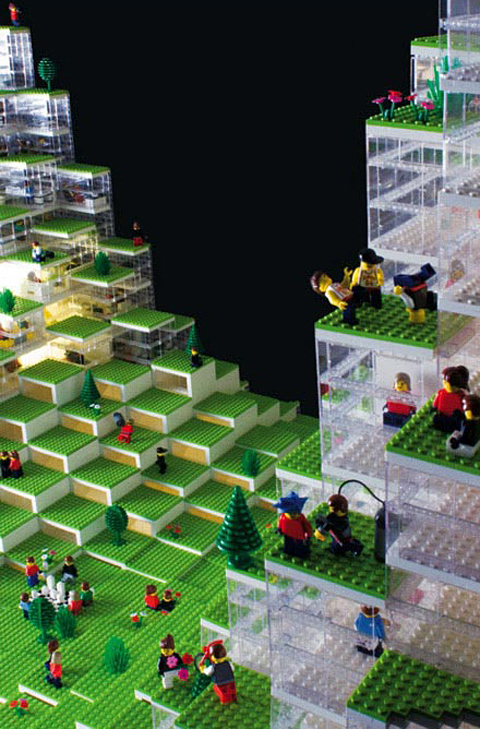 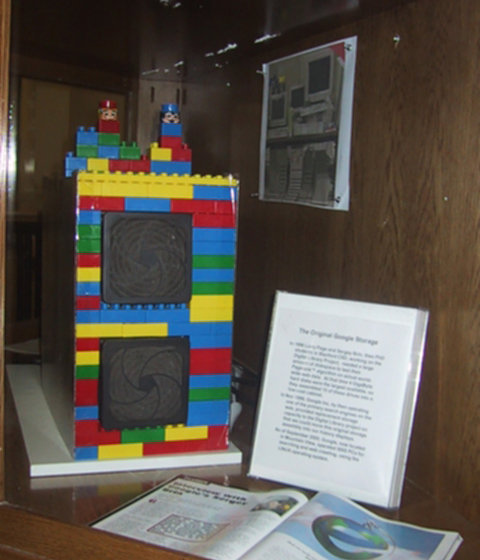 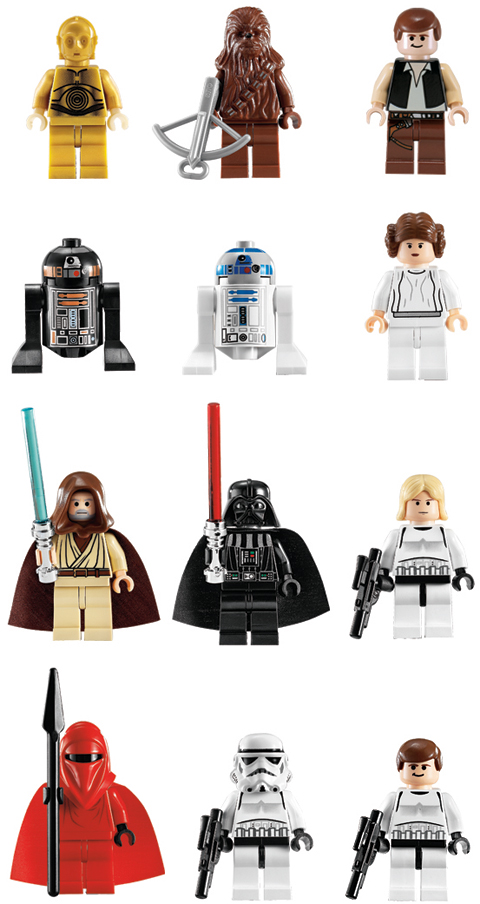 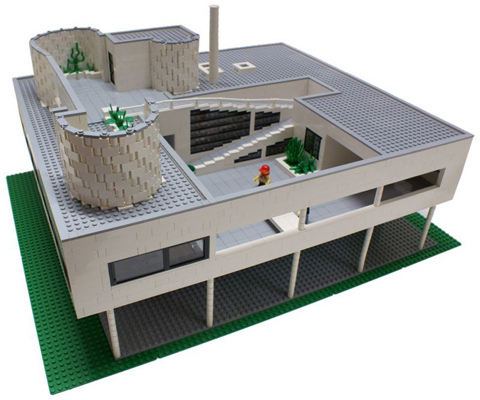 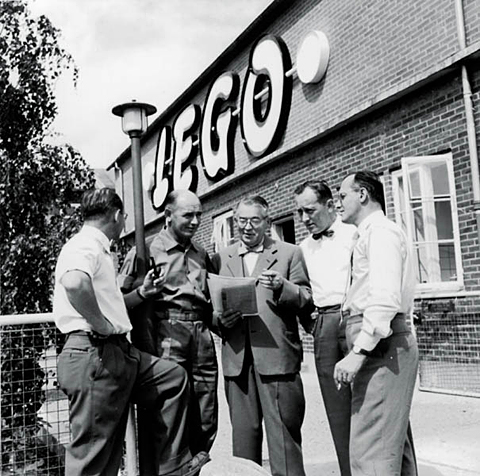