The history of the Zagreb trade fair is closely bound up with the development of the city of Zagreb. Over the last hundred years, the trade fair changed address no less than five times. From Ban Jelačić Square, today the most important public plaza in Zagreb, via a location at Martićeva Street, in 1956 the trade fair moved to the south bank of the Sava River. For the city, it was an historical step. The new district of Novi Zagreb was under construction, planned firmly in line with the 1933 Charta of Athens. Before that, Zagreb was a city on a hill, whereas afterwards Zagreb was a city on a river. The relocation marked the beginning of the heyday of the Zagreb trade fair. With 500,000 square meters of space, there were 40 pavilions boasting a total of 200,000 square meters of exhibition area. Moreover, there was 80,000 square meters of outdoor exhibition space.

From the very outset, country pavilions were destined to underscore the fair's international character. There were accordingly East and West German, Soviet, North American, Chinese and Polish pavilions among them. Then there were themed exhibition spaces. The Zagreb trade fair emerged in the 1960s and 1970s as one of the world's largest trade fairs per se. During the Cold War it was the meeting point of two different political, economic and cultural systems and one of the few places where the United States and the Soviet Union took to the floor together.

Of the original 40 pavilions only a third are used by the trade fair today. The other halls have long since been put to other uses, or torn down, or are simply vacant. Many of the buildings are now listed: one of the most beautiful halls is Pavilion Nr. 40 designed by architect Ivan Vitić and planned and erected in 1956 within a period of only five months. With its cable roof it accords with the same structural principles as, for example, Wuppertal's Schwimmoper (swimming bath), built in 1957. Other highlights are the Italian Pavilion created by Giuseppe Sambito, the Pavilion of Heavy Industry by Božidar Rašica and Pavilion Nr. 30 by Vjenceslav Richter.

Today, Zagreb hosts 25 trade fairs a year – with a total of 6,000 exhibitors and 600,000 visitors. In terms of shape, fittings and size, the pavilions do not meet current requirements. The city wants to sell off the complex and is therefore hardly investing in the existing infrastructure at all. In part, trade fairs are held in the new Arena sports hall on the southwestern edge of the city. The city is also contemplating converting the existing trade-fair buildings or even building new ones at a different location. That would be firmly in line with the tradition of the Zagreb trade fair to date. What then happens to the old halls and whether the new trade-fair complex triggers a renewed expansion of the city is anyone's guess. 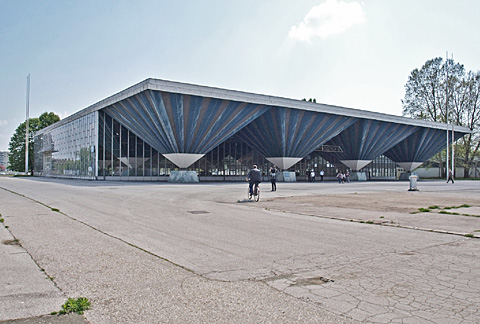 Italian pavilion by Guiseppe Sambito from 1961 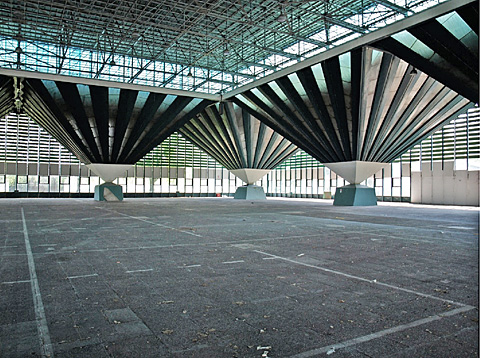 Interior view of the Italian pavilion 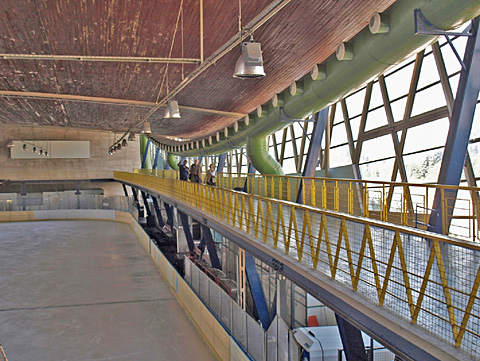 Interior view of the pavilion by Ivan Vitic 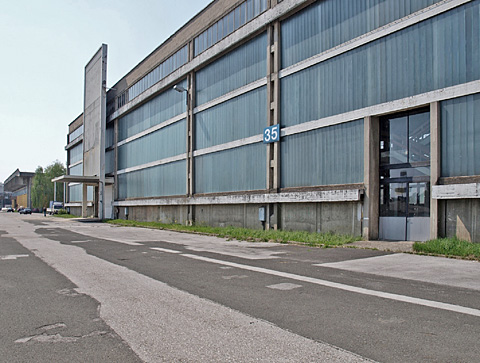 Pavilion of the German Democratic Republic by Bozidar Rasica 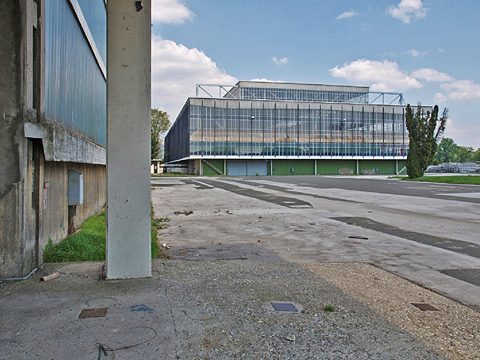 Long shot of the pavilion of heavy industry 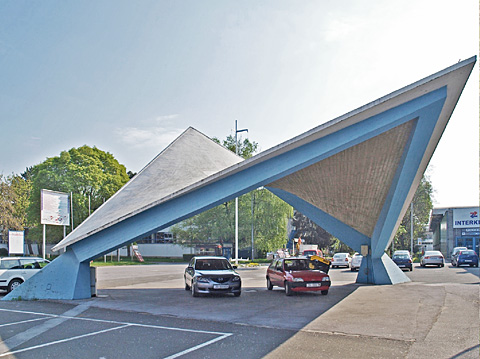 Pavilion of the Zagreb fair, all photos: Peter Sägesser 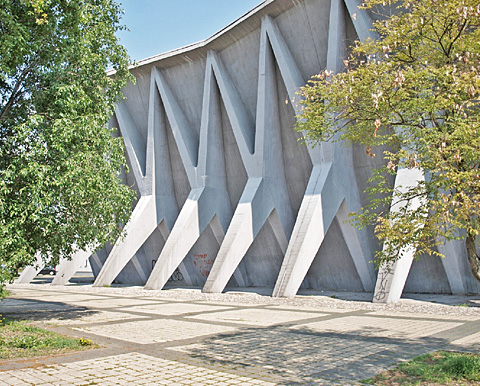 Pavilion by Ivan Vitic from 1956 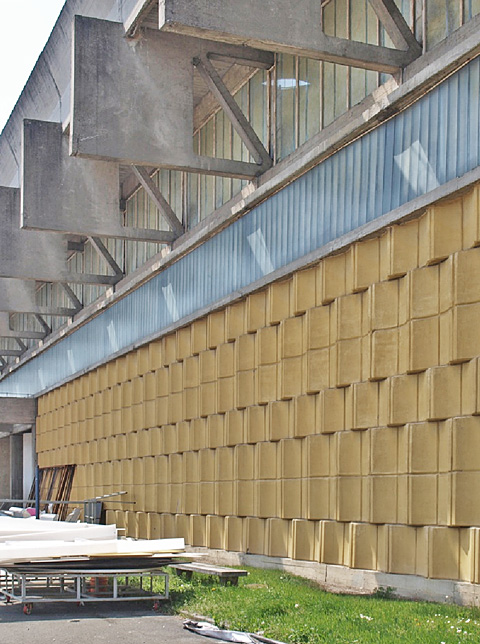 Slovenian pavilion by B. Kolonić 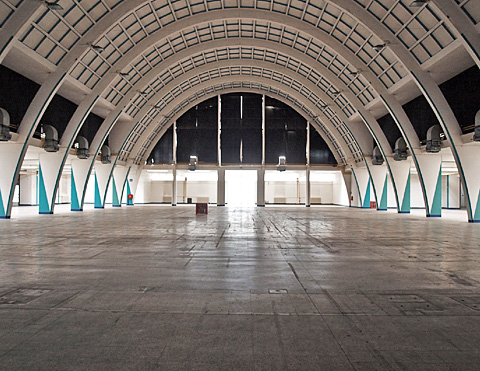 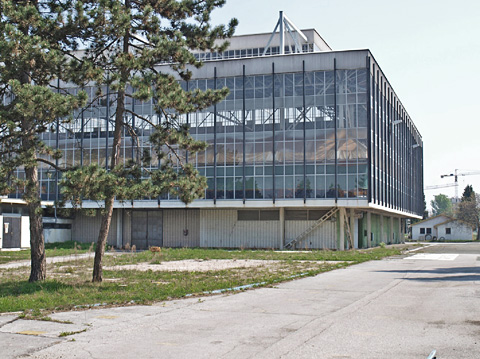