Nowadays, vintage furniture attracts high prices from collectors. For anyone who is interested in a particular chair, table or sofa but isn’t prepared to invest large sums or is yet to have completely fallen for the charms of these gracefully aged pieces, re-editions provide a good alternative, making classics from design history accessible to a wider audience. The term “re-edition” is used to describe a design that is put back into production following a recess. The decision to produce a re-edition of a product is usually preceded by a longer process, during which a number of questions must be clarified, such as: Is the product relevant for today’s design world? Is it compatible with contemporary interior design? Would there be issues with licenses? Is the designer still alive; are there heirs or a foundation? Are past models still available as templates, together with technical drawings and material patterns? Did the product sell well during its time and why was production discontinued?

It is when a design has to be updated that the situation becomes rather critical. Provided that the licensor is involved in the process, such alterations are generally accepted as legitimized. For many products the relevant manufacturing methods have now been developed and improved, which becomes particularly important when the original materials prove difficult to produce or even use in the present-day industry. But in some cases it is user behavior that has changed over the past decades; the angle at which the backrest for chairs tilts, for example. Alterations to the actual size are also becoming more common, because, on the one hand, people are often getting taller and, on the other, an ever greater number of manufacturers are designing products suitable for children. In comparison, colors and surfaces are easier to adapt, companies can either go for the especially contemporary, indeed modern look or accentuate the product’s historical attributes. In addition, a whole series of outdoor versions have been making noise in the design world in recent years.

Earlier re-editions include Bauhaus furniture by Marcel Breuer, which was re-released by Dino Gavina in 1962. It is now nigh impossible to estimate the number of re-editions out there in the market. The sheer mass would itself suggest that these not only include first-class designs but that a number of second and third-class pieces have also found their way back into the marketplace. This is surely a consequence of the profitable licenses that are now awarded. In some cases, to date external circumstances have often prevented a re-edition. These can include copyright issues that are yet to be clarified, or the options for technical implementation have only just been improved or the entirety of the designer’s estate has only just been made available.

Be that as it may, it is worth taking a look at those re-editions that have been presented recently. These include a number of designs that have to date only existed in the form of prototypes that never actually went into mass production. Cassina, for example, released “Nuage” shelving and cupboards, and “Berger” and “Méribel” stools by Charlotte Perriand. e15 brought out a furniture collection by Pierre Paulin. And Molteni has included interior design objects by Gio Ponti made between 1935 and 1957 in its repertoire. Not to forget Verpan’s range, which now includes a chair, table, mirror and lighting by Verner Panton – and Vitra together with G-Star is working on increasing the number re-editions of Jean Prouvé’s designs.

The re-edition of “Nuage”, which was designed in the 1950s and originally sold by Steph Simon until 1970, is nothing short of sensational. Charlotte Perriand and Jean Prouvé met through the Paris gallery and subsequently began to work together. Once traders had picked up on “Nuage” in the 1980s, the attribution of authorship was changed, for at the time, designs by Prouvé were more highly valued among collectors than those by Perriand. Until finally a legal battle ensued involving several courts, which ultimately decided in Charlotte Perriand’s favor. Cassina was therefore able to proceed with the “Nuage” re-edition in cooperation with the designer’s daughter, Pernette Perriand-Barsac. This is without doubt one re-edition that design aficionados have long been waiting for. By the way, in June 2012, a “Nuage Bibliothèque” changed hands by auction at Wright’s for the princely sum of US$ 152,000. 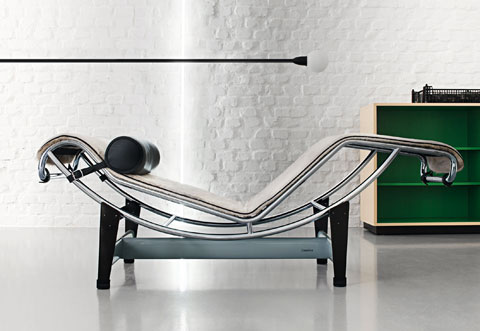 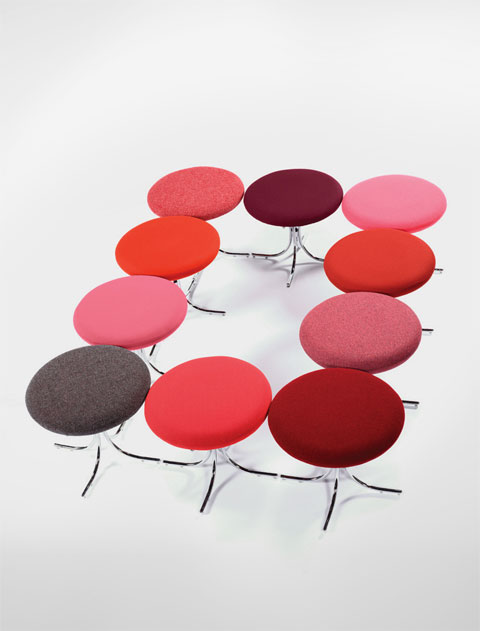 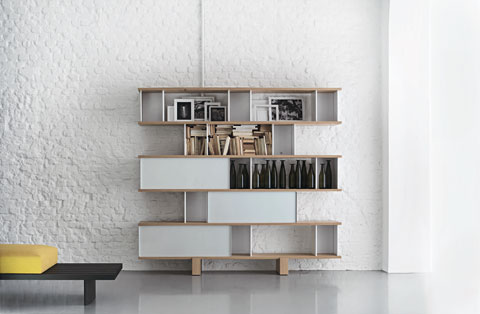 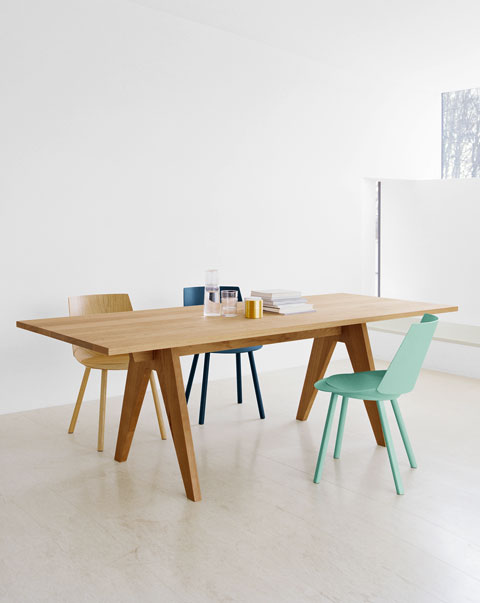 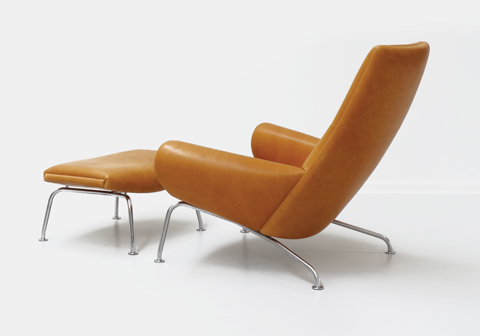 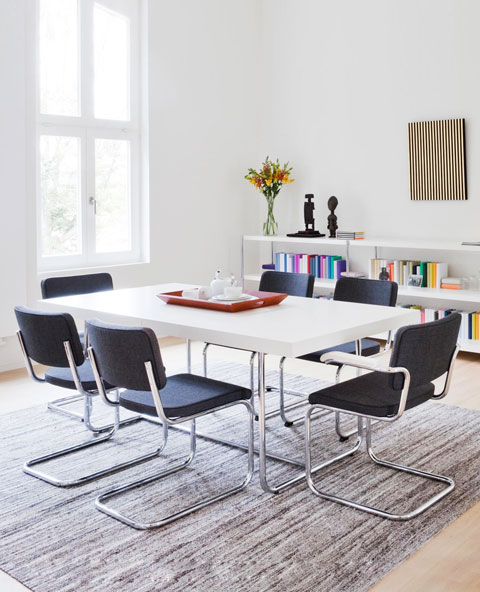 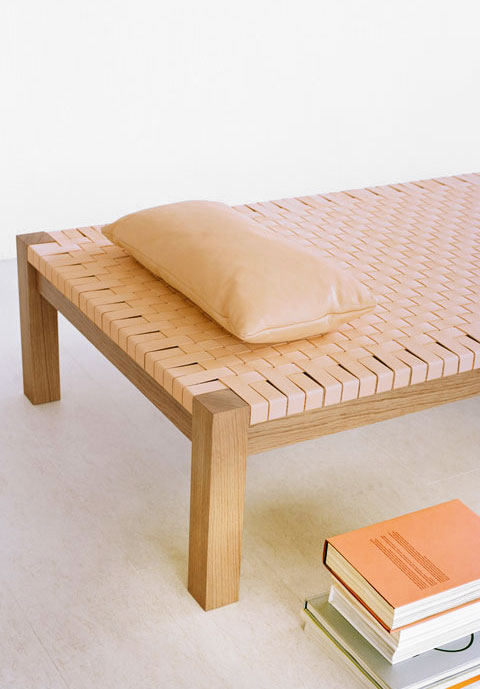 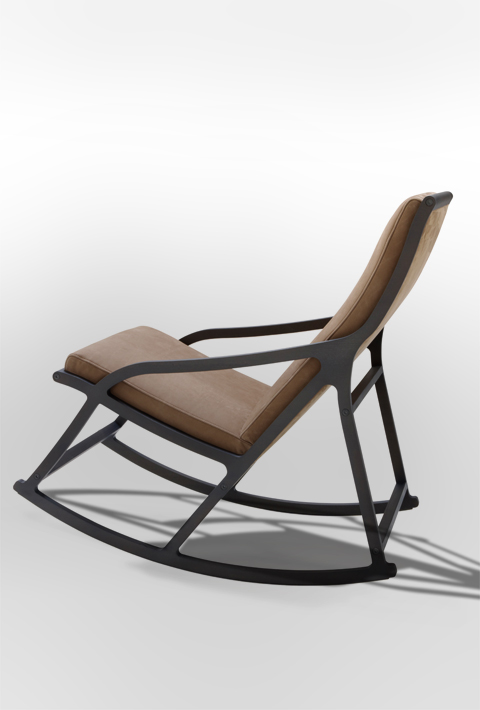 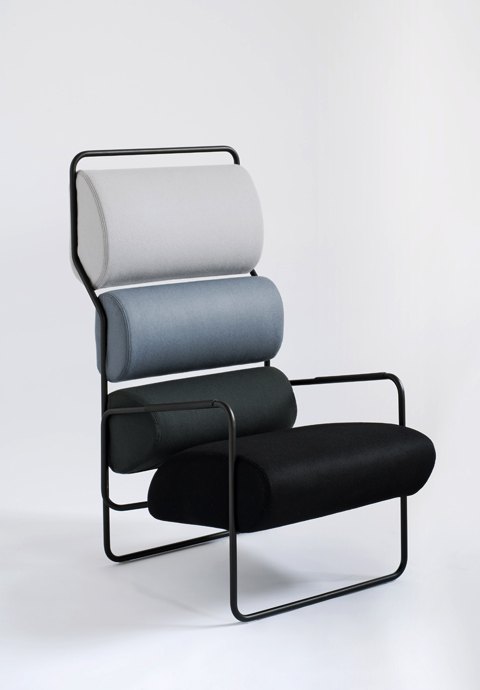 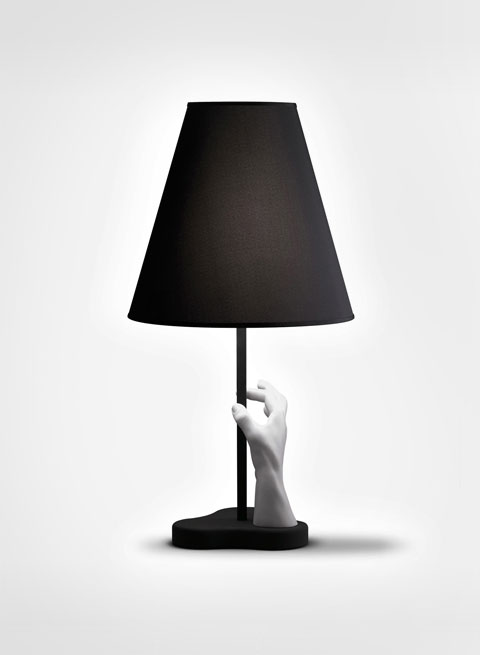 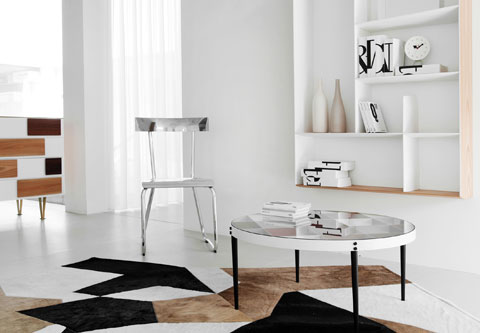 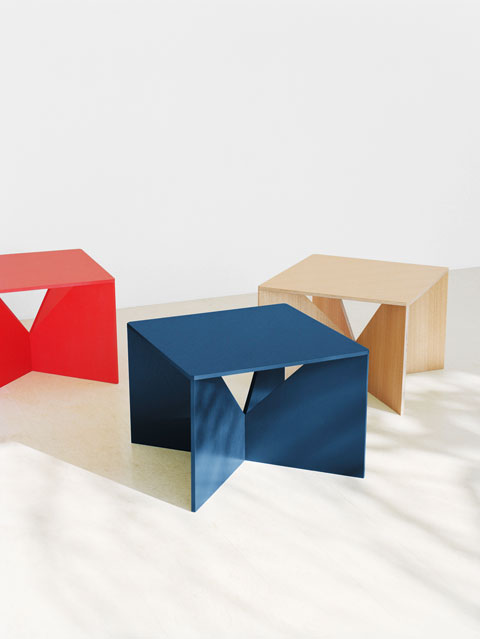 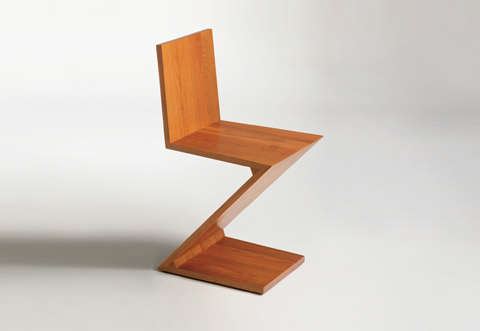 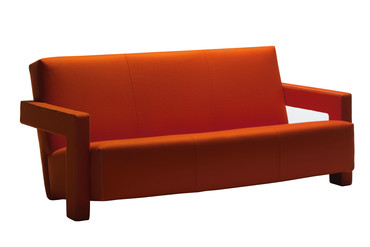 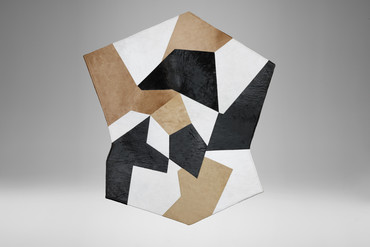 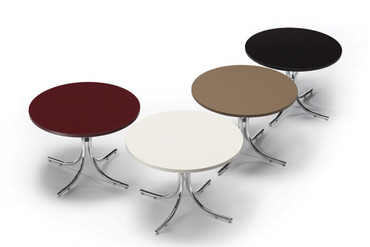 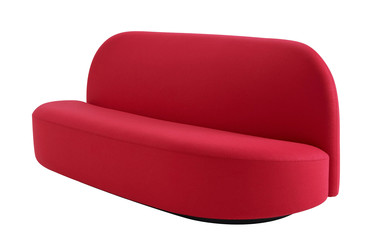 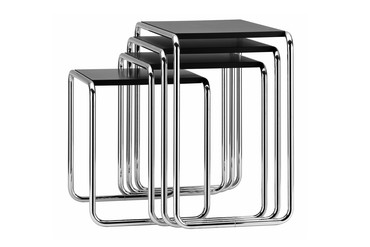 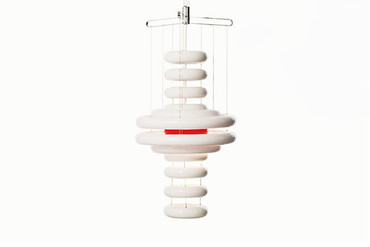 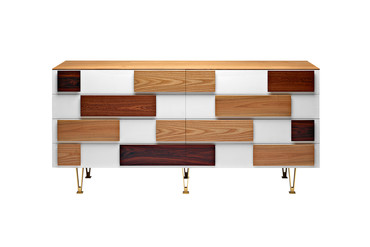 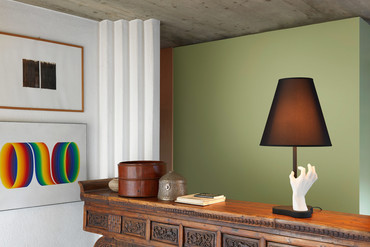 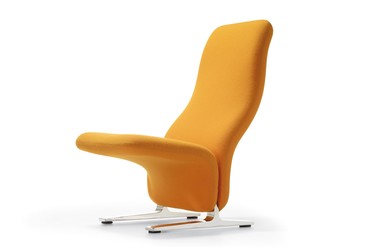 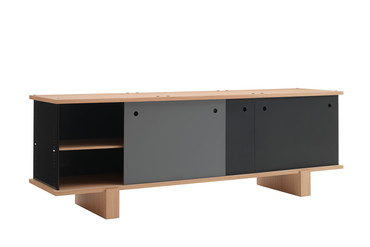 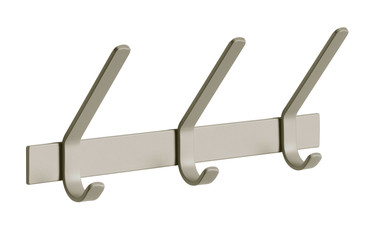 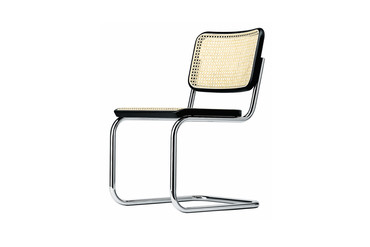 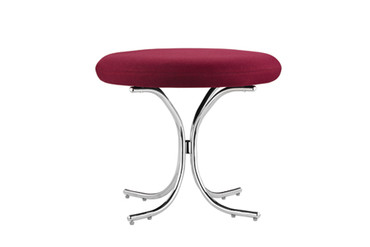 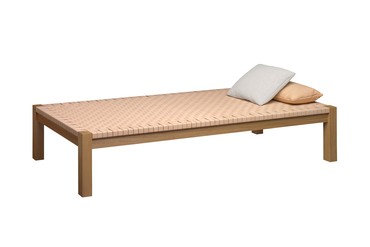 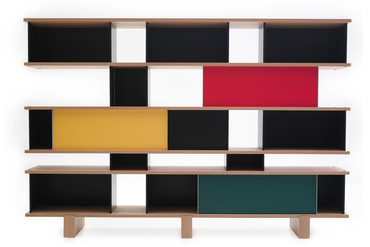