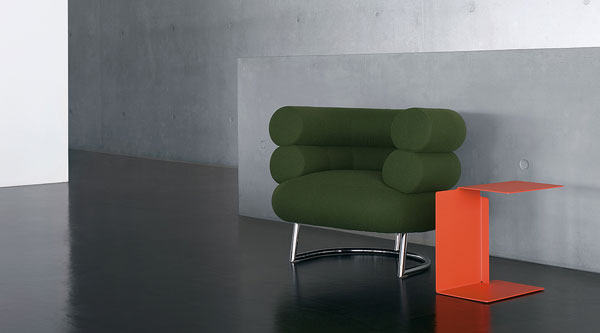 Bibendum by Eileen Gray, Diana A by Konstantin Grcic

German furniture maker ClassiCon has an unmistakable feel for the right timeless design. The company has set itself the task not of pinpointing fashionable trends and styles, but rather designs that outlast current trends and win people over with their timeless quality.
The classic collections with furniture by architects Eckart Muthesius and Norman Cherner, as well as Irish design pioneer Eileen Gray (ClassiCon is renowned for the licensed re-editions of her work), achieved that a long time ago. Back then, in the 1920s, they were the forerunners of that which we call modern design today. Today, they are classics.
It is precisely designs such as these that ClassiCon is currently focusing on: Individual pieces which firmly attest in their functionality and formal perfection to that pioneering character which predestines them to themselves become classics some day. They carry names such as Konstantin Grcic, Alfredo Häberli, Clemens Weisshaar and Barber Osgerby. ClassiCon promotes contemporary design by putting its established classics at the sides of young designers as guardians. Thus, for example, designer Konstantin Grcic, who at that time was only just starting out on his career path, during his collaboration with ClassiCon on his bureau Orcus cited references to pioneering Eileen Grey.
For ClassiCon, how well the creator is known is not as important as the fascination of a new, formal idea. The company's connections then make sure the designer becomes well known, which they already hint at in the eponymous symbiosis of the two words "classic" and "contemporary".
ClassiCon specializes in choosing carefully: in the design, in the production (the furniture in the classic collection is numbered and given a ClassiCon signature, which guarantees that it is a true-to-original re-edition) in the company architecture and its own brand image. Such careful selection also produced the Munich-based CI agency Martin et Karczinski, which did the redesign of the furniture manufacturer's graphic corporate image last year.

Bibendum by Eileen Gray, Diana A by Konstantin Grcic 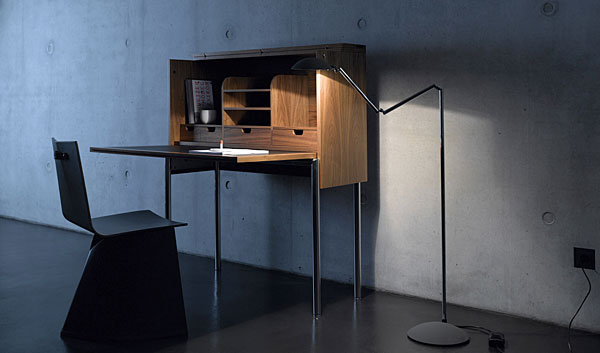 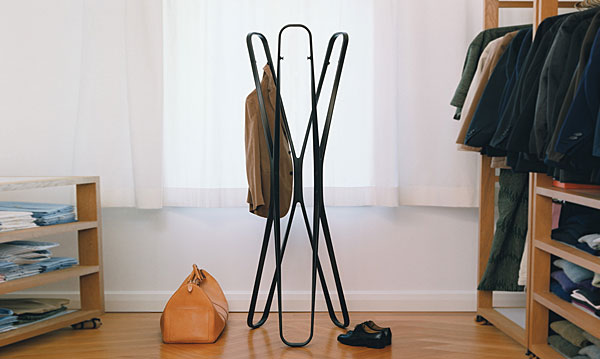 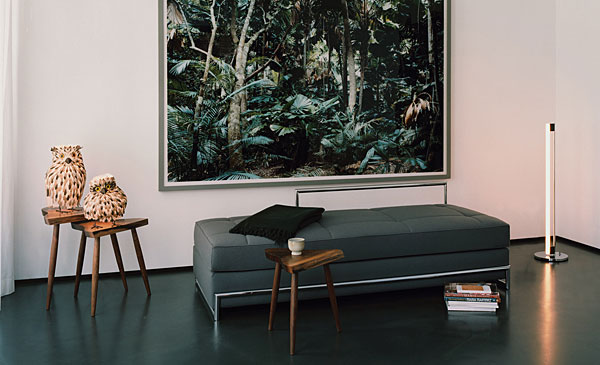 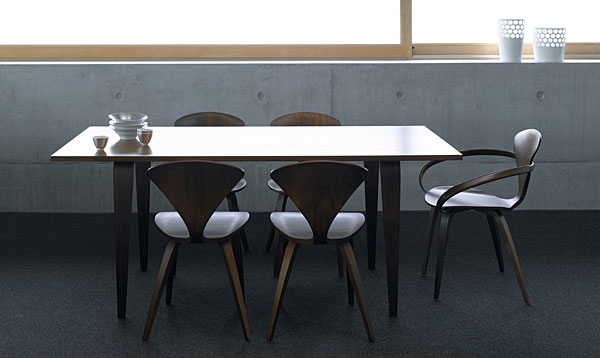