The International Council of Societies for Industrial Design (ICSID) has chosen the north Italian city of Turin as the "World Design Capital 2008". We already know that Italy is renowned for its good design. But that a city can be designated the "world design capital" is something new. For one year Turin - which beat such top-class competitors as Brussels, Copenhagen and Hong Kong - will bear the new title, the first city to do so worldwide.The fact is: Turin is booming. Whereas ten years ago most tourists still bypassed this major city in the Piemont region, nowadays it is a totally different picture, and not just since the Olympic Winter Games in 2006. There are more than 150 design studios and various internationally renowned design schools operate in Turin, among them the European Institute of Design (IED), the Turin Polytechnic (Industrial Design Course) and the Institute of Applied Arts and Design (IAAD). This year designers from all over the world will converge in Turin to present their work, discuss trends and hold workshops. In future the ICSID will assign the title every two years to a city that has developed strongly in cultural terms and which sees design as something to be economically, socially and culturally promoted. And that is just what Turin is doing this year - with more than 180 projects and events spread throughout the city and region, organized into four theme areas: "Design and Community", "Design and the Business World", Design and Education" and "Design and developmental Policy" - so that Turin attracts even more visitors as the "World Design Capital".Torino 2008 World Design Capital
Via Tesso 13/A
10149 Torino
Tel.: 0039/011/218213
Fax: 0039/011/2169828
www.torinoworlddesigncapital.it
info@torinoworlddesigncapital.it 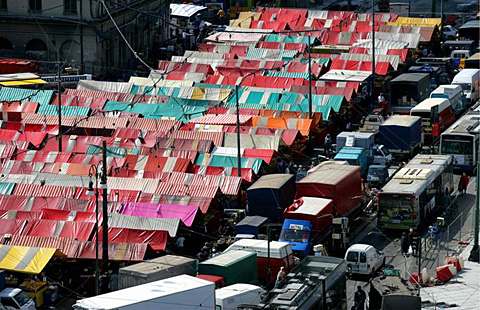 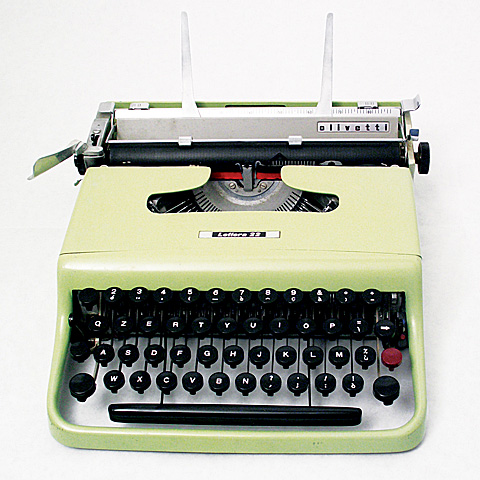 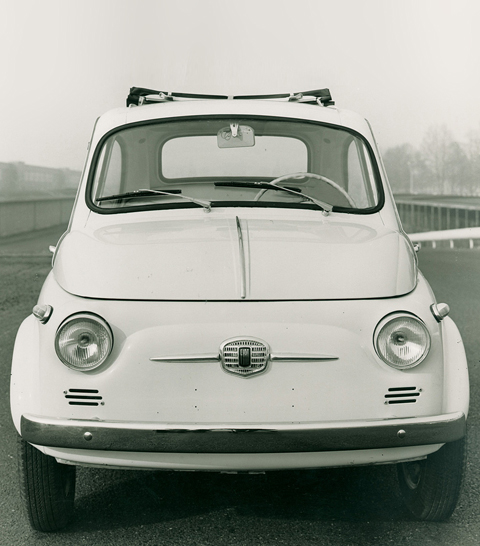 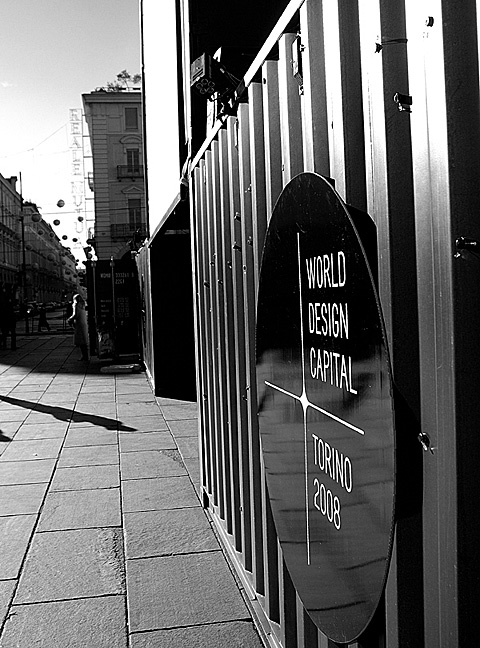