​Kiril Ass is one of the sharpest and most versatile representatives of the young and vibrant Moscow architecture scene. He objects to the official urban planning policy, which seeks solace in the glittering simulation of a city.
by Nadin Heinich | 2/22/2017

Spying, fake news, aggressive demonstrations of power – the current image of Russia is decidedly dark, threatening and certainly opaque. Is that also the perception inside the country? Do Russians think that Western criticism hits the mark? If you travel to Moscow you will be surprised to encounter many differentiated political debates wherever you go – including or perhaps precisely in architectural circles. In recent years a young and vibrant scene has arisen, driven by a generation that has traveled widely and in part trained either abroad or at new Russian institutions such as Strelka, a private institute for architecture, design and the media. Architect and architectural theorist Kiril Ass is one of the sharpest minds in the scene and highly versatile. He works in the studio of Alexander Brodsky, one of the best-known representatives of Soviet “Paper Architects,” writes about architecture and teaches at the independent “Moscow School of Architecture.” Together with his wife Nadya Korbut he designs haunting, poetic exhibition installations, among other things for Moscow’s Jewish Museum and the Garage Museum for Contemporary Art, which is based at Gorky Park in premises that OMA converted for it. And he is an extremely critical observer of current (construction) activities.

From Svankmajer to Bulgakov to the Russian avant-garde

What Ass finds so exciting about exhibitions is the swift decisions needed. Often the installations are made in less than three months. With a fine feel for the works of other artists and for the balance between restraint and design presence, he and Korbut create strong images that exhibition visitors can intuitively read and understand. In the Garage Museum they created a “madhouse” for the surreal, nightmarish pieces by legendary Czech filmmaker Jan Svankmajer – a temporary home for the unsettling and at times aggressive immersion in the darkness of the human soul. Then came shows about author Mikhail Bulgakov, the role of the typewriter in Russian literature and “Upon request. Russian Avant-Garde Collections from Regional Museums,” the exhibition they designed that has to date caused the greatest controversy owing to the hanging. And beyond this fleeting poetry?

Simulation of the city

As a foreigner in Moscow, one is at present distracted by the many elaborately designed arches that scream out at you in stridently illuminated bright colors, the arcades and the temporary installations. They are the result of a new program of beautifying the city – commissioned by City Hall. “It seems as if, if a city no longer blossoms, you have at least to act as if it did. City Hall and the central government are trying to prove to themselves that everything is in order, although it isn’t,” says Ass. Technically speaking, Russia today is a completely different country to that during the days of the Soviet Union. But to what extent has the ideology also changed?

“It is interesting that the message the Soviet Union proclaimed focused fully on the future, whereas today it is all about the past. But the real crisis is not economic, but one of visions and role models. The most important statement by the political decision-makers today is ‘Make Russia great again,’ with the emphasis on ‘again.’ (...) Here, there is no real idea of future. The currently predominant ideology is schizophrenic. Because we appeal to everything at once, to Stalin, the Tsar, the Orthodox Church, the Soviet Union. We don’t want to remind ourselves that Stalin, for example, had hundreds of thousands of Orthodox priests killed. As long as we don’t remember that it doesn’t seem to have happened. And those who remind society of such things get branded as enemies of the state or ‘foreign agents.’ A special law was even enacted to that end. We have the great leader Stalin and the great Russian Orthodox tradition. It all gets mashed up although that is absolute nonsense. The state is always right and everyone else is wrong.”

Architecture to the glory of Russian size

To what extent is this reflected in the architecture? To Ass’ mind surprisingly little. What is currently considered “good architecture” ranges from neo-Classicism as in WDNCh (an exhibition complex to present the achievements of the economies of the member states of the USSR, opened in 1941, and just modernized, and the Russian contribution to the last Venice International Architecture Exhibition), to post-Modernism, to ultra-contemporary buildings. The Polytechnic Museum is being converted to plans by Junya Ishigami. And a project such as Zaryadye Park, a new park close to the Kremlin and Red Square, planned by New York’s Diller Scofidio + Renfro, fits this scheme of things, says Ass, “as long as such a project emphasizes Russian greatness. The focus is on ostentation, not on reality.” In the broader view, there are few public construction jobs in the city. Unlike its predecessors, the current municipal government under Sobyanin is not especially interested in presenting itself through architecture. It concentrates instead on renovating streets and parks, representing itself through the empty spaces between the buildings and the beautification programs that only simulate the presence of a city. “The thing is,” Kiril Ass insists, “that the city cannot be as easily used as you might like. In the public space you can only do what officialdom permits: Go for a walk, go shopping, drive a car or ride a bike. Otherwise you risk being arrested immediately (...) Seen in psychoanalytical terms, it is almost as if [the government] fears the public sphere.”

Kiril Ass is one of the speakers at the international conference on “Architecture Matters,” where the other high-flying speakers include, for example, Christ & Gantenbein, Julian Nida-Rümelin, Patrik Schumacher and Roland Berger. 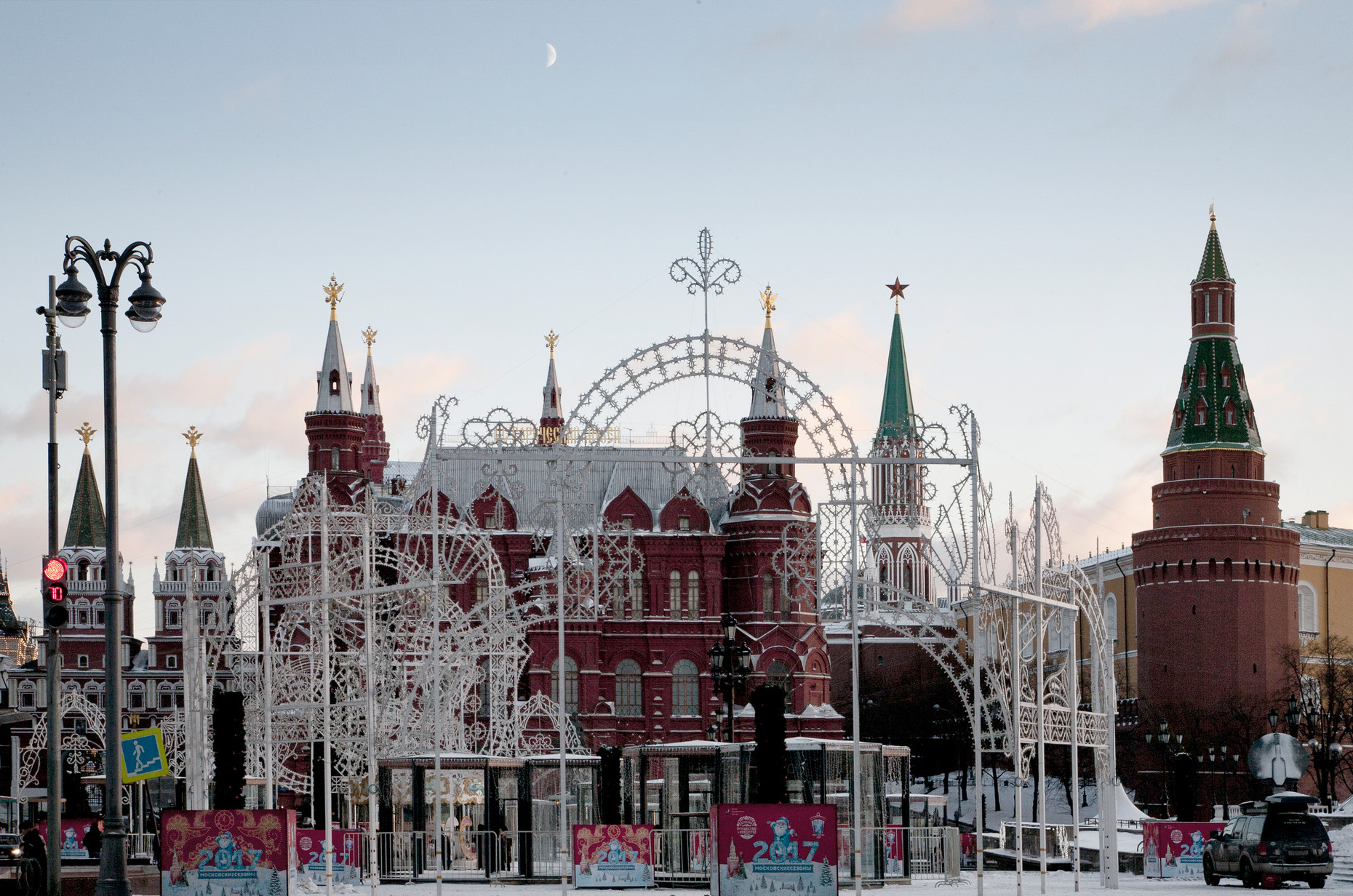 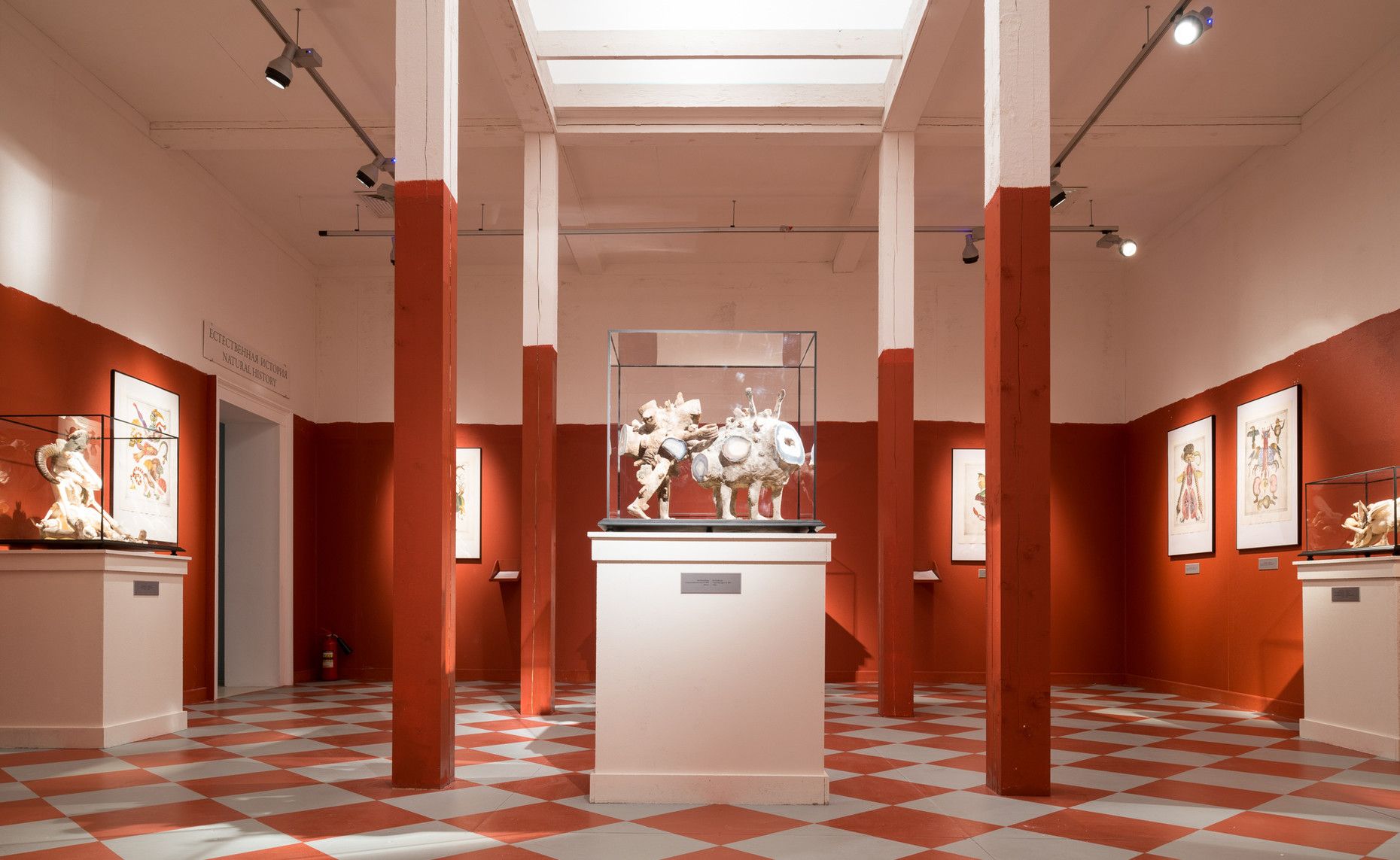 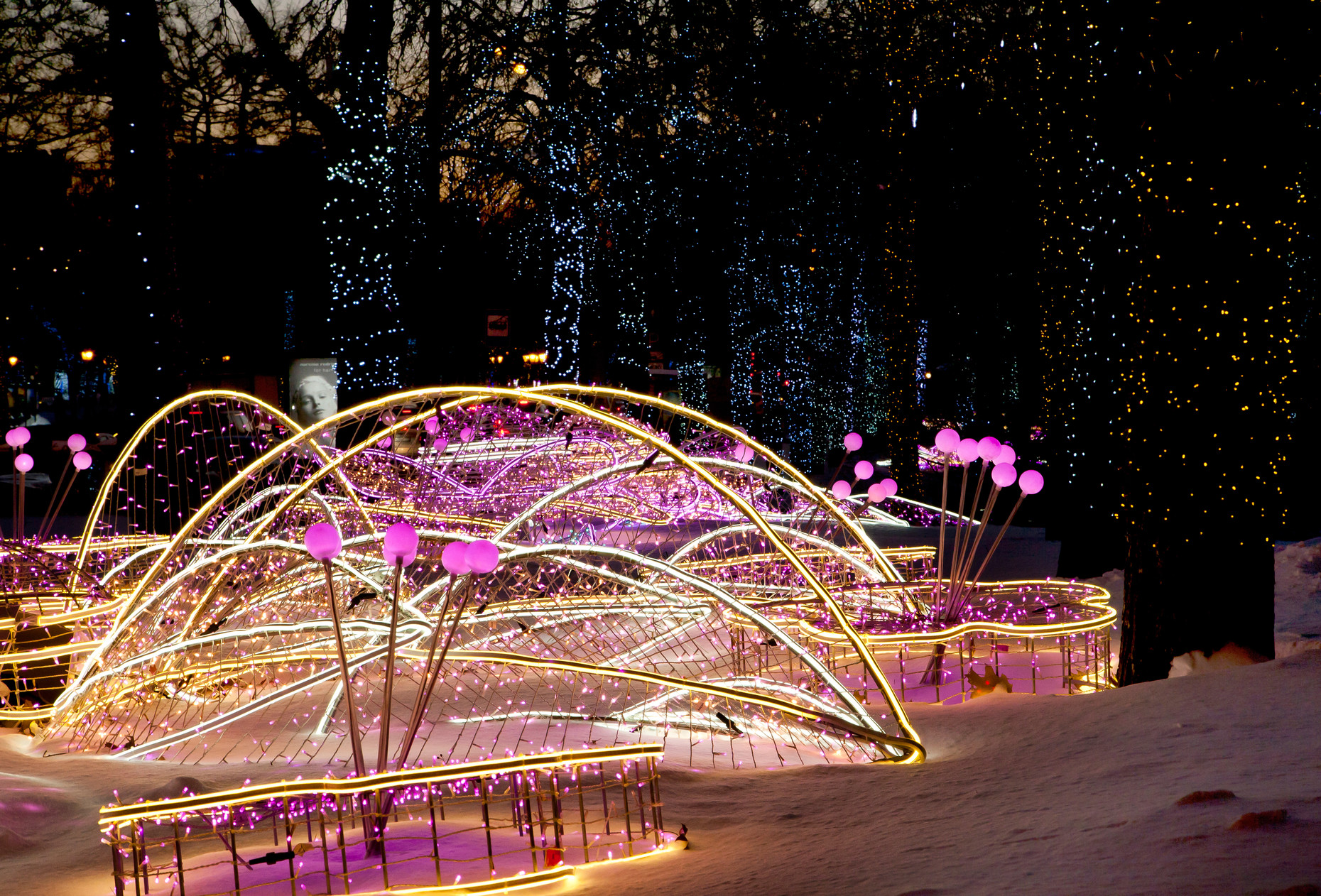 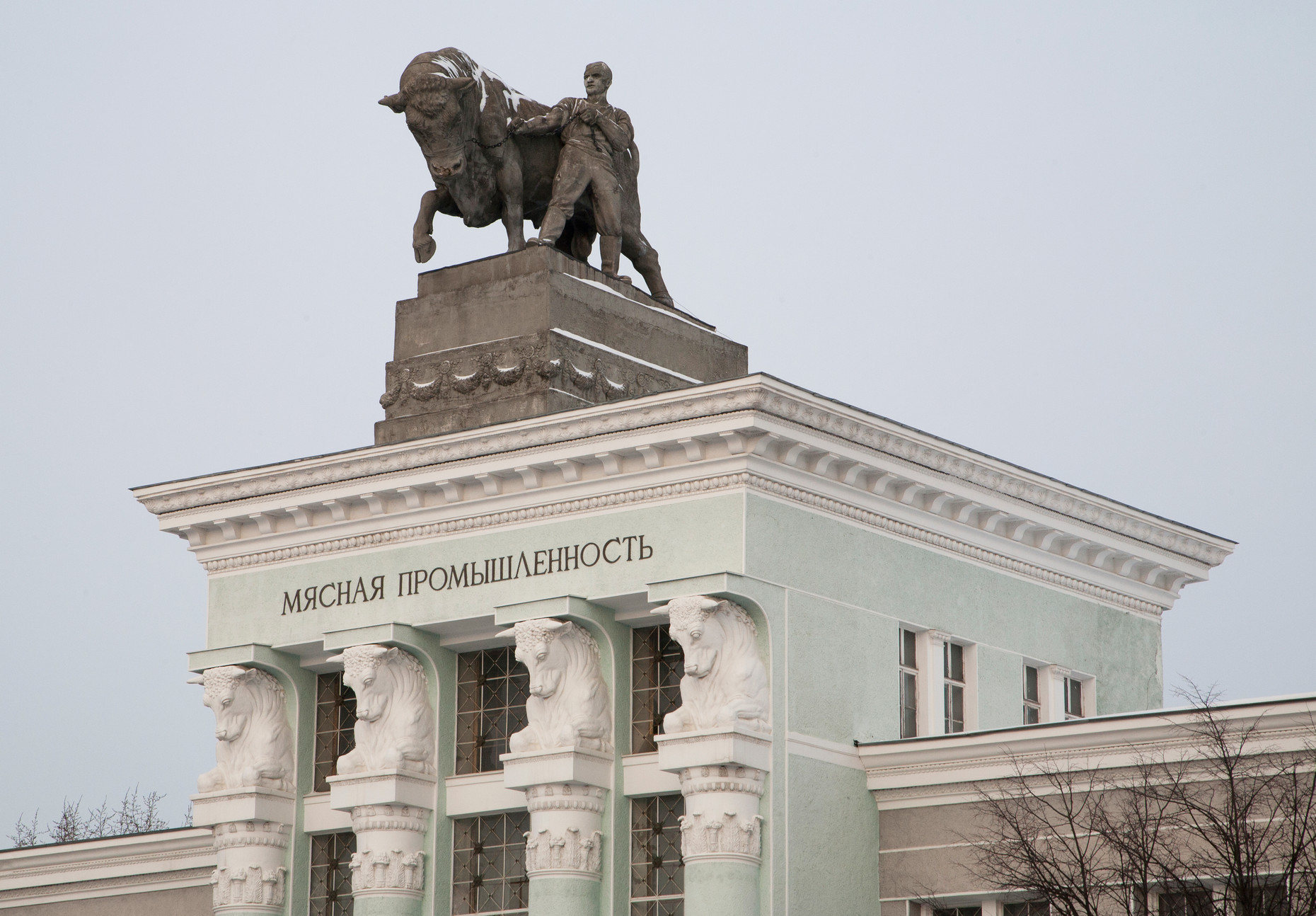 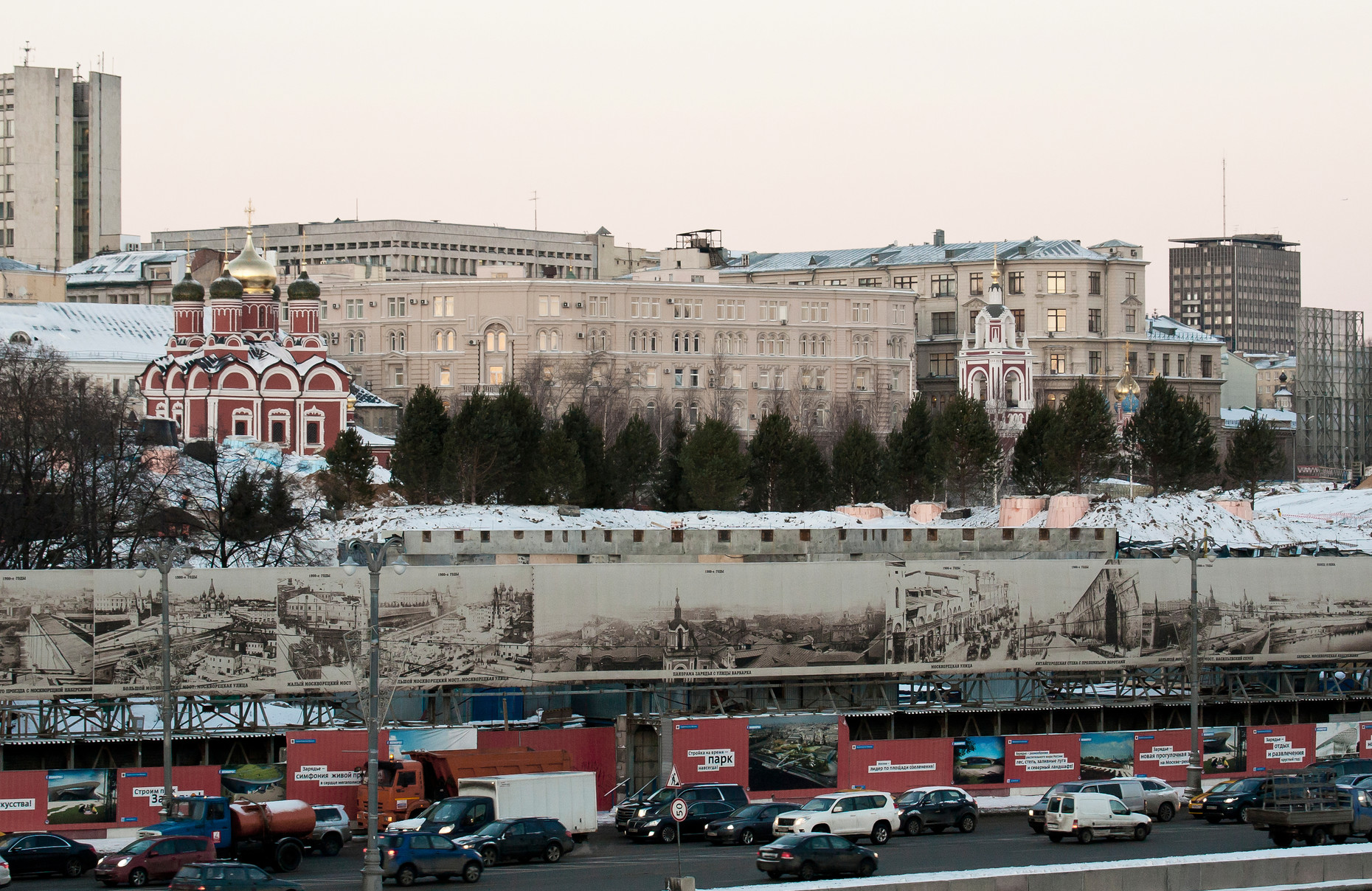