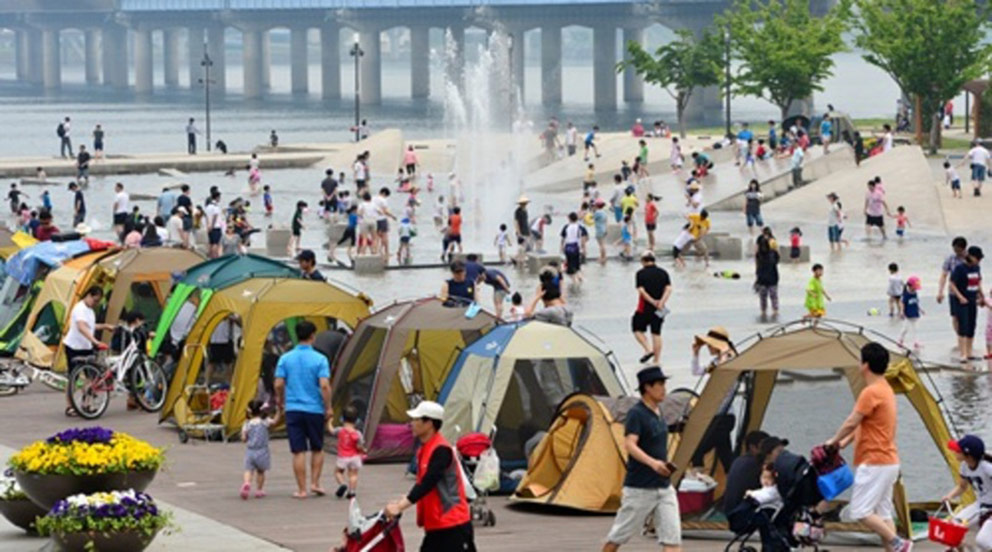 At the weekend, people in Seoul are pouring to the Han river. There, they put up their tents and are staying until the evening. Photo © Audi AG

Do you know glamping? At the Han River in Seoul many people tent out with a full set of luxury camping gear – though no one is permitted to sleep over at the river. It’s just an example proving how important status is for people in condensed metropolitan societies in Asia. But there are some more to find: Used mainly for transportation in the past, bikes now have turned into a status symbol with prices reaching easily 20.000 euros, gold plating even for the cables and alligator leathered seats.

And while western media like to predict the end of the car as a status symbol, a stroll through Seoul’s most trendy district shows that the hypothesis is not valid in Asia. On Gangnam’s roads, only one rule applies: bigger, cooler, more expensive. Shiny limousines with tinted windows dominate the streets – dark glass is seen as enhancing the VIP factor. In Korea’s success-oriented society, there is only one way: upwards. This applies to buying automobiles as much as to careers. Anyone who opts for a smaller model next time can expect to encounter incomprehension, and disapproval. And instead of real estate investments, newly married couples now concentrate their spending on cars.

As Korean team for the Audi Urban Future Award 2014 we believe to know the reason for that behavior: most people consume with their right brain hemisphere, but when they plan or discuss their consumption, they are guided by the left brain hemisphere. When you question people about the value in their cars, they will mention highly logical reasons why they need it, and if they feel not fully convincing, they will combine mythical values (or excuses) to sound and feel logical.

However, we believe that in future, enhanced status will not always have to be expressed in horsepower or engine capacity alone. We are thinking about completely new ways of linking the automobile and status. We could create a value chain that incentivizes and fulfills the desire to express oneself and brings at the same time benefits to the society. We would use the emotion of people seeking status as an energy source and motivation to innovate the society. With the future of networked cars and enriched social interface, there will be intangible ways to upgrade and differentiate from the rest of the crowd. We could broaden the social recognition through digital aliases.

We could create a club with limited membership that enables people to contribute to society - for example by donating the use of their car when they don’t need it, or by becoming a shareholder of a sports team, or by saving abandoned dogs. To guarantee the success of such ideas, we will have to ensure a high visibility of social contribution through different types of iconography that, thus sustaining the members’ momentum to contribute to the society. 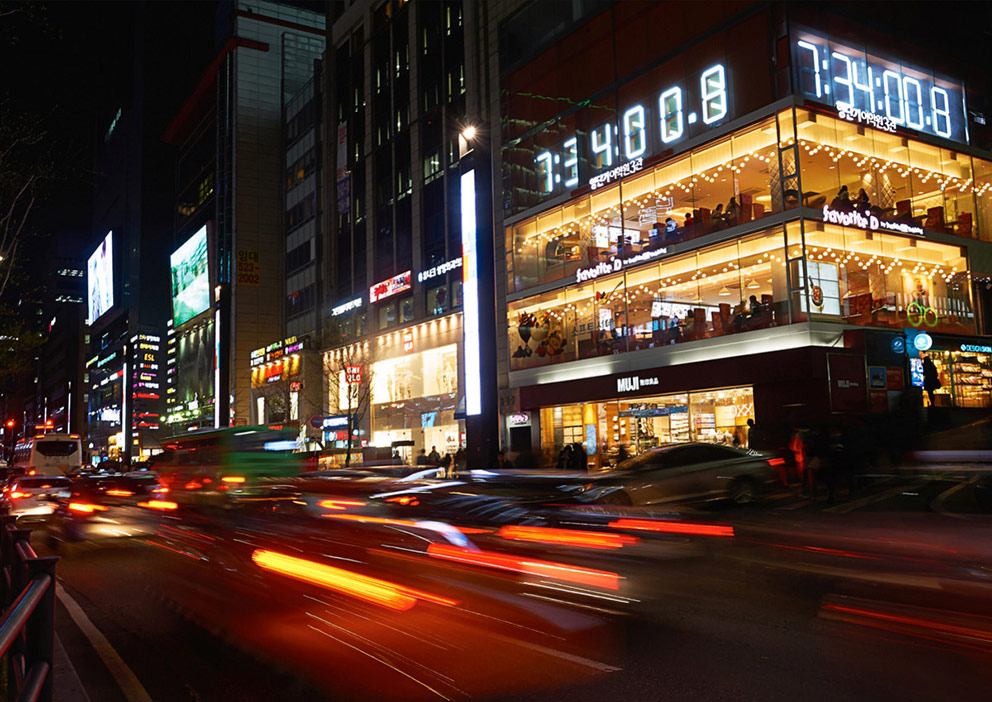