Vienna is no fashion metropolis. Even those delivering the fancy speeches know this. And the "10 festival for fashion & photography" does not claim to be so ambitious anyway. The organizers at "Unit F büro für mode" say they "by no means set out to compete with "business centers such as Paris, Milan or London" and that Vienna simply wants "to include all those currents that are already so typical of the city and define fashion life there." The festival has existed in its present form since 2006, prior to which it was simply called Austrian Fashion Week.

However, anyone who calls themselves "Fashion Week" will have to square up to comparison with the major fashion metropolises. And Vienna's fashion community cannot. Which is why Unit F has now, for the fifth time, staged fashion shows, exhibitions, performances, symposia and a guerilla store, prepared by Berlin concept store operator Andreas Murkudis.

Yet the output of Viennese designers is definitely of an international standard. For example, the major prize in the Austrian Fashion Awards went to the german designer Saskia Wendland. The 20-year-old completed the fashion class at Vienna's University of the Applied Arts and also studied in Antwerp. She convinced the jury - with a collection that combines skill in graphics with a fine feel for the materials, such as fur and silk.

By contrast, Swabian fashion designer Bernhard Willhelm has only just completed his first year at Vienna's University of the Applied Arts, but as a professor. Under his direction, the four fashion class years presented their graduation projects at the Orangerie at Schloss Schönbrunn. Drag queens, shepherds, cyclists and even an entire brass band graced, tramped and drove down the catwalk. And there was a fashion prize - it went to a 4th-year student, Bernhard Gruber and his collection, which he called "Gipfelzipfler 1.0".

The majority of the other shows were more conventional. Local heroines flaunted up and down the catwalk with more or less talent, wearing the fashion of the usual, more less talented designers. Now and again there was a positive highlight. Jewelry designer Andreas Eberharter, for example, whose clientele includes Lady Gaga, had ballerinas perform eye patches, shinguards, helmets, visors, belts and neck braces, wearing body-bandages instead of clothes. Hat designer Mühlbauer, whose creations are preferred by the likes of Brad Pitt and Yoko Ono, presented his new caps, hats, and hoods to the live sound of Viennese band "Madchen Amick".

Anna Aichinger presented her fashion in the usual drapes but in an unusually colorful way - a collection that she had already shown to great acclaim in Paris, Shanghai and New York. Tyrol's Peter Pilotto, with the support of the British Fashion Council and esteemed clients such as Michelle Obama, opted for drapes and colors, too. Thomas Kirchgrabner, head designer at Vienna's fur and fashion house Liska, had his models take to the catwalk barefoot, although usually they walked elegantly on their tiptoes. He got his job after weaving ahri extensions onto a coyote hide.

Unit F says that some 12,000 people attended the 30-plus individual events in the framework of the festival - a new record. That should not deceive us into ignoring the key problem. Unit F's real and original task is not to organize fashion spectaculars, but to award promotion subsidies. And Vienna fashion circles repeatedly suggest that Unit F does not always exercise this function according to objective criteria. It is therefore not surprising, but a little bit irritating anyway, that nothing was to be seen of the designers who did not receive any grant money - either on the catwalk or among the visitors. Word was they had not even been invited to the shows.

This is regrettable, especially as they included Austria's most successful couturiers. Marios Schwab, for example, who since 2008 has been considered "one of London's most exciting designers". Petar Petrov, who presented his latest collection at the men's show on June 26 in Paris. Or Carol Christian Poell, who lives in Milan and of whom Karl Lagerfeld says he "is a marvelous man. I have bought many of his things for myself." Devi Kroell, who opened his own store on New York's Madison Avenue last October. Lena Hoschek, who celebrated such successes at Berlin's last fashion Week. Or jewelry designer Florian Ladstätter, who even dared openly rebel against Unit F and joined up with others to float his own fashion platform. Presumably he and his comrades do not care less, as they are successful enough outside Austria. And that is how it should be. Because Vienna ain't Paris. 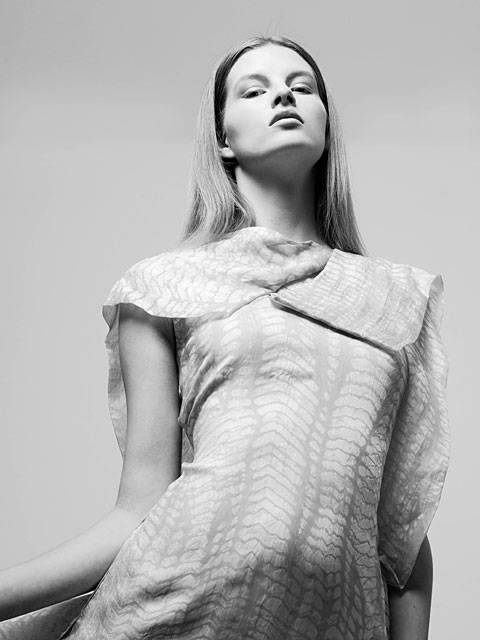 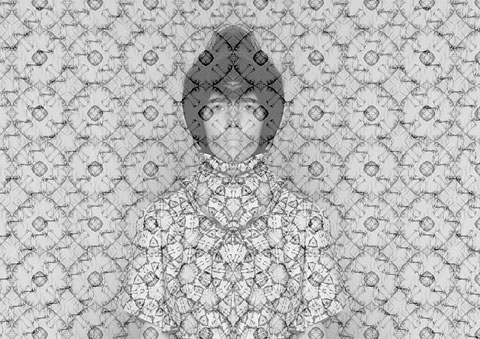 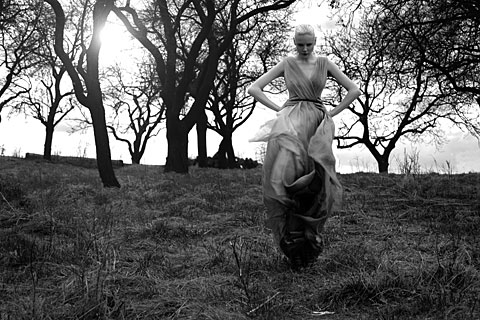 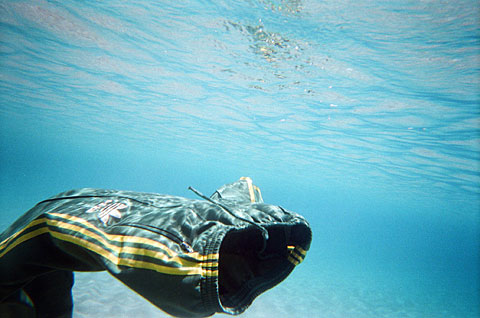 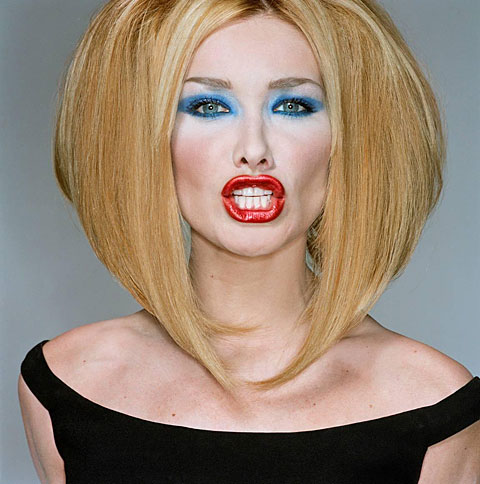 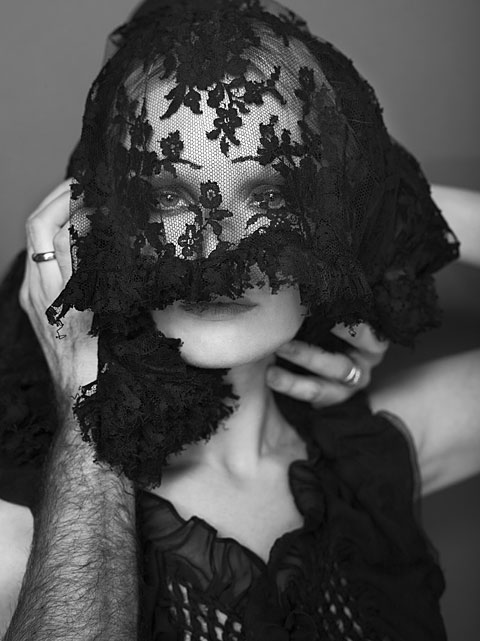 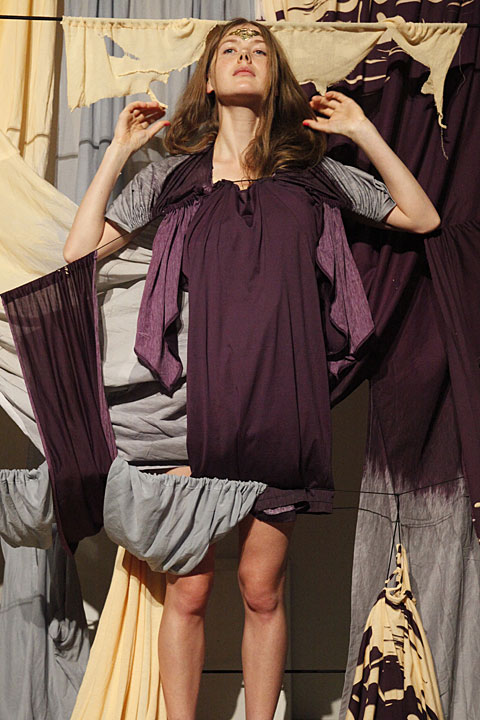 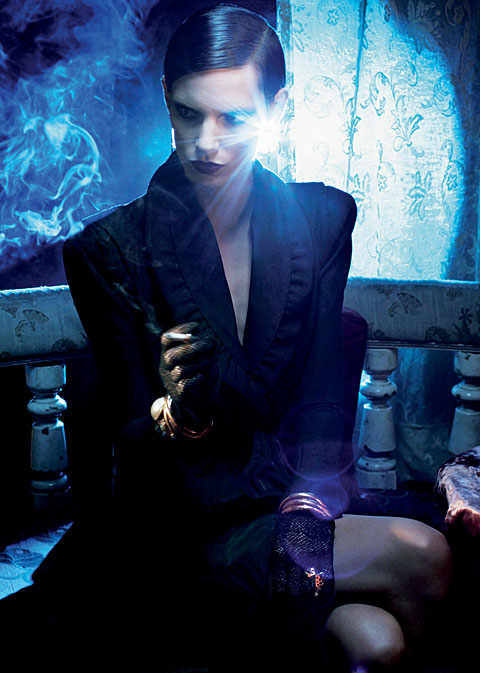 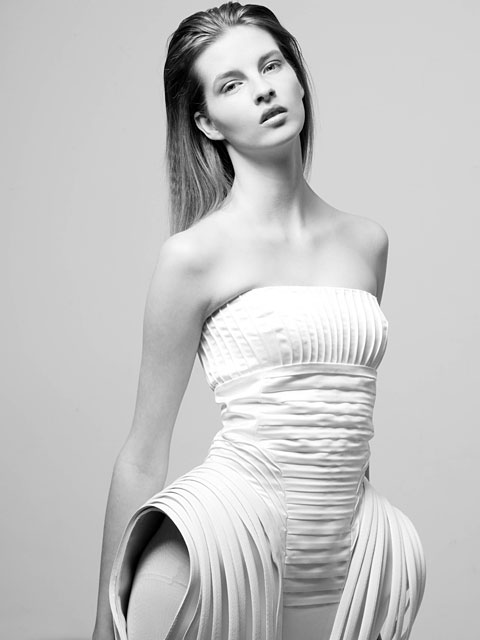 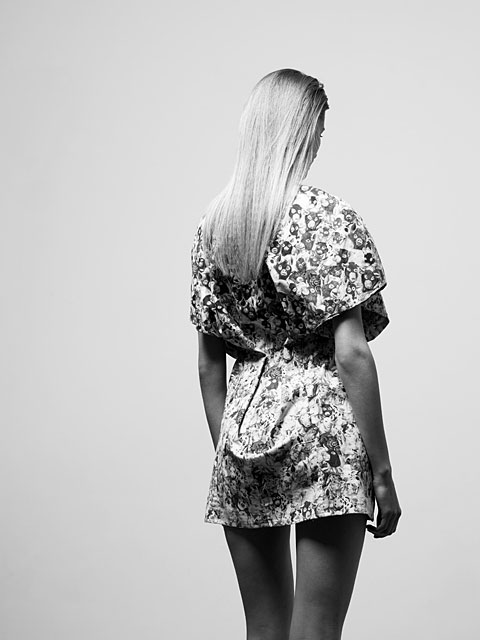 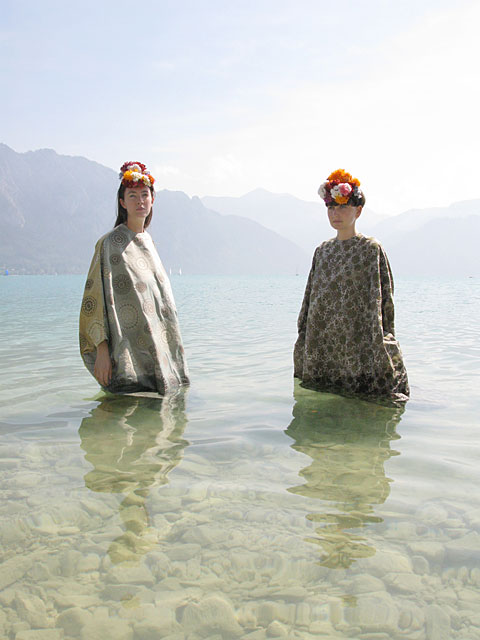 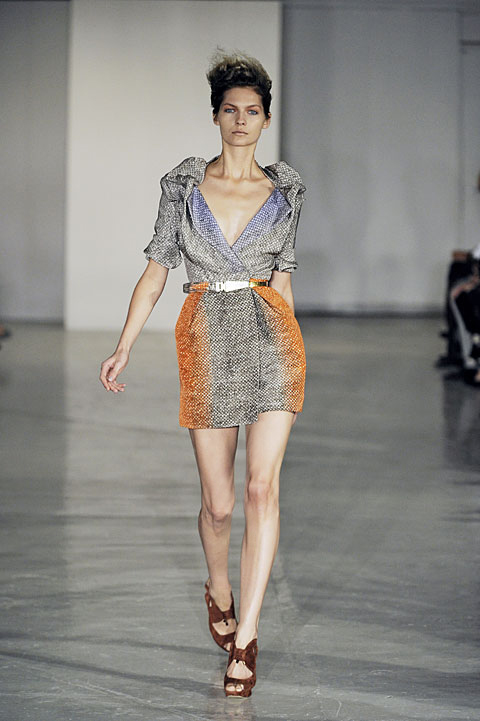 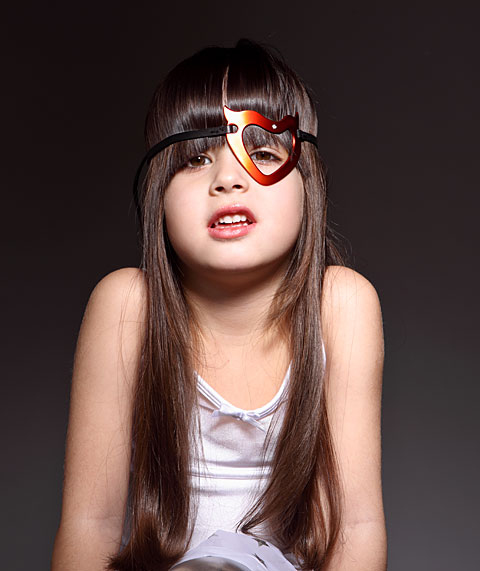