Arts and crafts have always got on fabulously in Vienna. The “Vienna Design Week” takes up the thread and skillfully explores all the different things that pop up under an expanded design concept.
by Thomas Wagner | 10/10/2017

From the sidewalk, it’s but a few steps down to the basement level at Beckmanngasse 36 in Vienna’s 15th district – and you’re in the middle of Roman Hegenbart’s metal workshop. Here, everything is spic and span. On the work bench in the middle of the vaulted cellar lie not only welding masks but an exhaust pipe gleaming silver. In the room behind, on a white lectern you will spy a tray with a carafe and two copper beakers. The creations of Munich-based designer Matthias Lehner. It is Roman Hegenbart who actually made these original vessels, zinc-plated on the inside, waxed on the outside, in close consultation with Lehner. He is a fourth-generation master coppersmith and teaches metalworking at the “Applied” academy. He explains how the copper was worked, how the draft design Lehner sent him gradually changed in the course of the work process – and he also mentions that his grandfather not only made the grab handles for Vienna’s trams, but also worked with Adolf Loos.

While moving round town between the various Vienna Design Week locations, be it by subway, tram or foot, you soon realize: Here it’s important to take your time, to talk with people. And the more you do, the more you follow the widely scattered stations in the “Passion Path” and here and there encounter “urban work” projects, the better you will see that in an age of an expanded concept of design it is actually not the objects that take pride of place. What counts is that the project gets realized, somewhere in that broad terrain between crafts, applied arts, design and social commitment. Anyone who takes the time and is not just interested in seeing objects parading in shop windows will notice at countless Design Week venues that “participation” is not a buzzword here, but lived practice, and not a matter of playing out received patterns but of encouraging open dialog.

Of course there is also the usual mixture of presentations of big brands and small alternative labels – focused mainly at Blaues Haus next to Westbahnhof. It is a mixture familiar from Milan, Cologne or Kortrijk, where the spread sometimes meanders more. Guest country Romania has set up store at Blaues Haus, although there the assembled “contemporary responses to Romanian crafts” do squeeze the expanded concept of design a bit too obviously back into the handicrafts and folk art corner. Next door things are very different: Entitled “Design Everyday – Design for Use”, 28 Austrian design studios exclusively present industrial design. The perfectly styled presentation in black corrugated metal and digital numbers instead of explanations designed by the Vandayse company did not readily convince everyone, as could be seen from a school class gathered round the corrugated metal plinth. Their especial smart tour guide had just told them the objects spoke for themselves, the curators had used the plinth to “create a sleek mood”, and added: “You can store that to memory.” The Faculty of Architecture and Urbanism at the Timisoara Polytechnic University focuses more clearly on existing problems, having studied migration movements by Romanian graduates.

Now in its 11th year, the team at the festival co-founded and directed by Lilli Hollein has once again created alternative maps of Vienna and thus paths through town that we would simply not notice without the “Passion Paths” and “Urban Work”, and would certainly not enjoy their highlights and charm. Needless to say, it is again less the well-known companies, products and showrooms that make the difference. The Vienna Design Week guides you skillfully through the bustle of the touristy alleys in the 1st district and the side streets of the fast-changing suburb in a more comprehensible fashion that the opulent overkill of Milan’s Fuori Salone and with a stronger focus on arts and crafts and urban work than Cologne’s Passagen have.

This year’s focus district, Vienna’s 15th district of Rudolfsheim-Fünfhaus, proves far less rough and heterogeneous than expected. It offers it all, from the döner stand through to the social housing project, and from empty building sites to mobile phone stores, not unlike districts in other cities undergoing massive change. To the visitor’s eye, everything here seems pretty calm: thoroughfares with buzzing traffic, lively plazas, and any number of quiet residential streets in-between. Typical Vienna tourists you will not find here, however. A lot seems a bit like Berlin’s Prenzlauer Berg 20 years ago.

Perhaps this impression only arises because, en route to Festivalzentrale , we are caught in a downpour and rush from the Gumpendorfer Straße subway to Sparkassenplatz and thus the festival office in the hope the rain will let up. At “Eduard”, directly across from the former Kommunalsparkasse Rudolfsheim (the lower floors were modernized in 1970 by Johann Georg Gsteu ), the first objective is to dry out soaked overcoats and get something warm inside us.

While the new encounter with Romanian crafts here at Zentrale Süd is wittier and more ingenious (small monsters), the collaboration between Werkraum Bregenzerwald and the Royal College of Art in London gets lost in vagueness; among other things, an effort is made to explore whether and how the “designer’s voice” can be translated into the product once a craftsman has made it. The Passion Paths once again show that things can be different.

At Petz Hornmanufaktur in Nobilegasse 13, founded in 1862, there’s a smell of slightly burnt animal horn. The ground-floor workshop is veiled in a slight mist of dust; one floor up there are stacks of ready cut and straightened horn panels, and in their midst the filigree luminaires by Austrian designer Katharina Eisenköck.
Something very special awaits us at Wiener Silber Manufactur at Spiegelgasse 14, where zerunianandweisz (Nadja Zerunian and Peter Weisz) set out in a series of highly refined and perfectly crafted centerpieces to detect the magic of temptation. Pride of place goes to “zizi”, which Peter Weisz charmingly explains is a feather-light and marvelously playful homage to the legendary Zizi Jeanmaire – velvety rose ostrich feathers than tremble with the slightest beath of air. Not far away in Kärntner Strasse there are large glass vases by Dutch object designer Jólan van der Wiel to be admired in the windows of Glasmanufaktur J. & L. Lobmeyr, next to the “essentials” by an Adolf Loos or a Josef Hoffmann.

While in the Mischler Traxler studio the focus is once again on the communicative aspects of design, furniture prototypes are on show, and types of moths threatened with extinction flatter seductively and out of dangerous round many lights, next door we find out that collaboration is not just a matter of good luck and “social design” is fun and can make you happy – in the temporary “Admirabel” betting shop where the question “what does it cost” can definitely not be answered with sums of money. While small Asian cats wave to us in the shop window, we’re meant to guess how many times one of the cat raises and lowers its paw a minute (and then fill out the betting slip). And if we’re wrong we then have to say what we’re willing to offer to cover our betting debt. Was it 58 or 62 waves? It turns out to be 61 – and I will cook some soup to pay off my debt. And as long as the cat raises its paw for the 62nd time, design processes will remain very vibrant in Vienna. 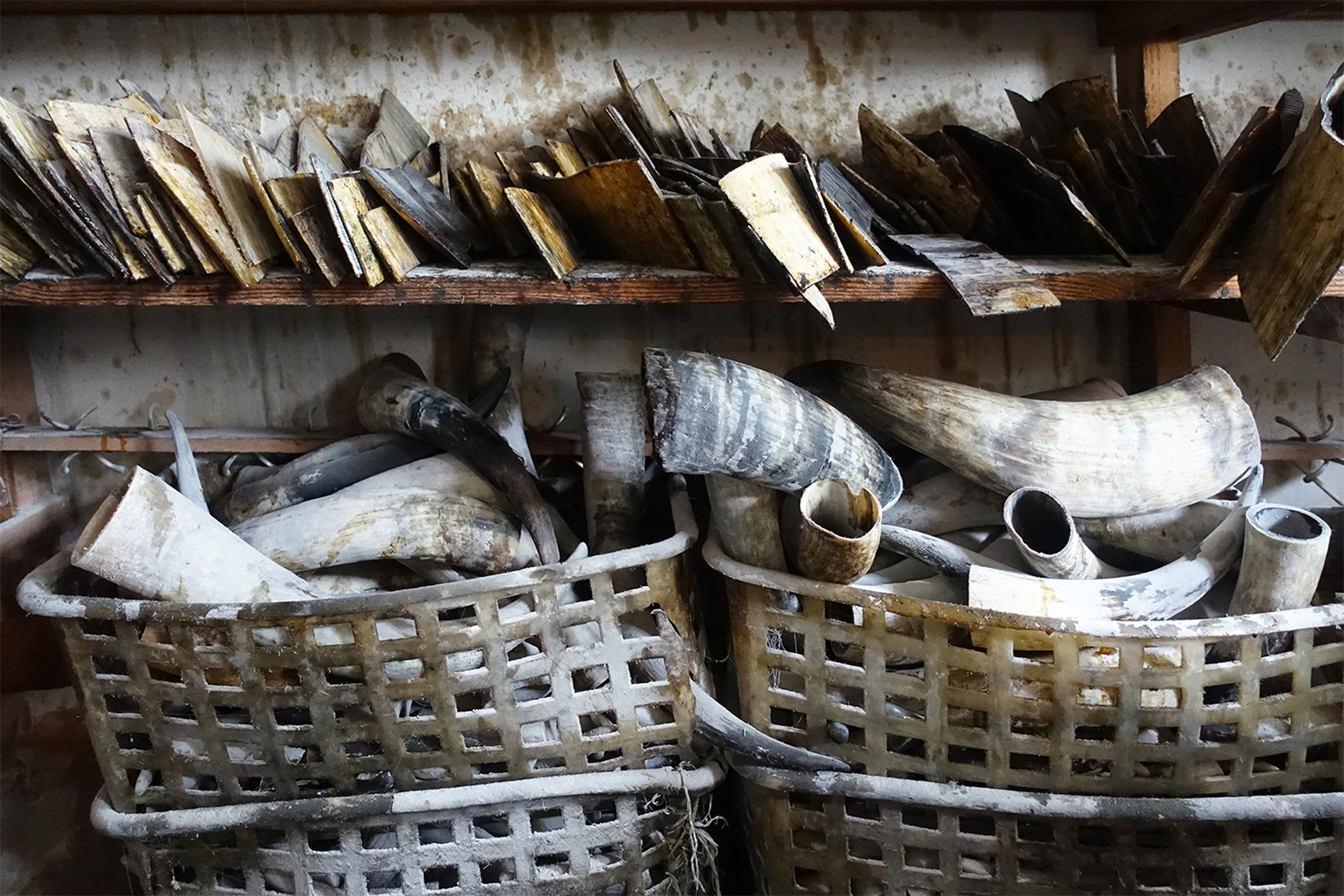 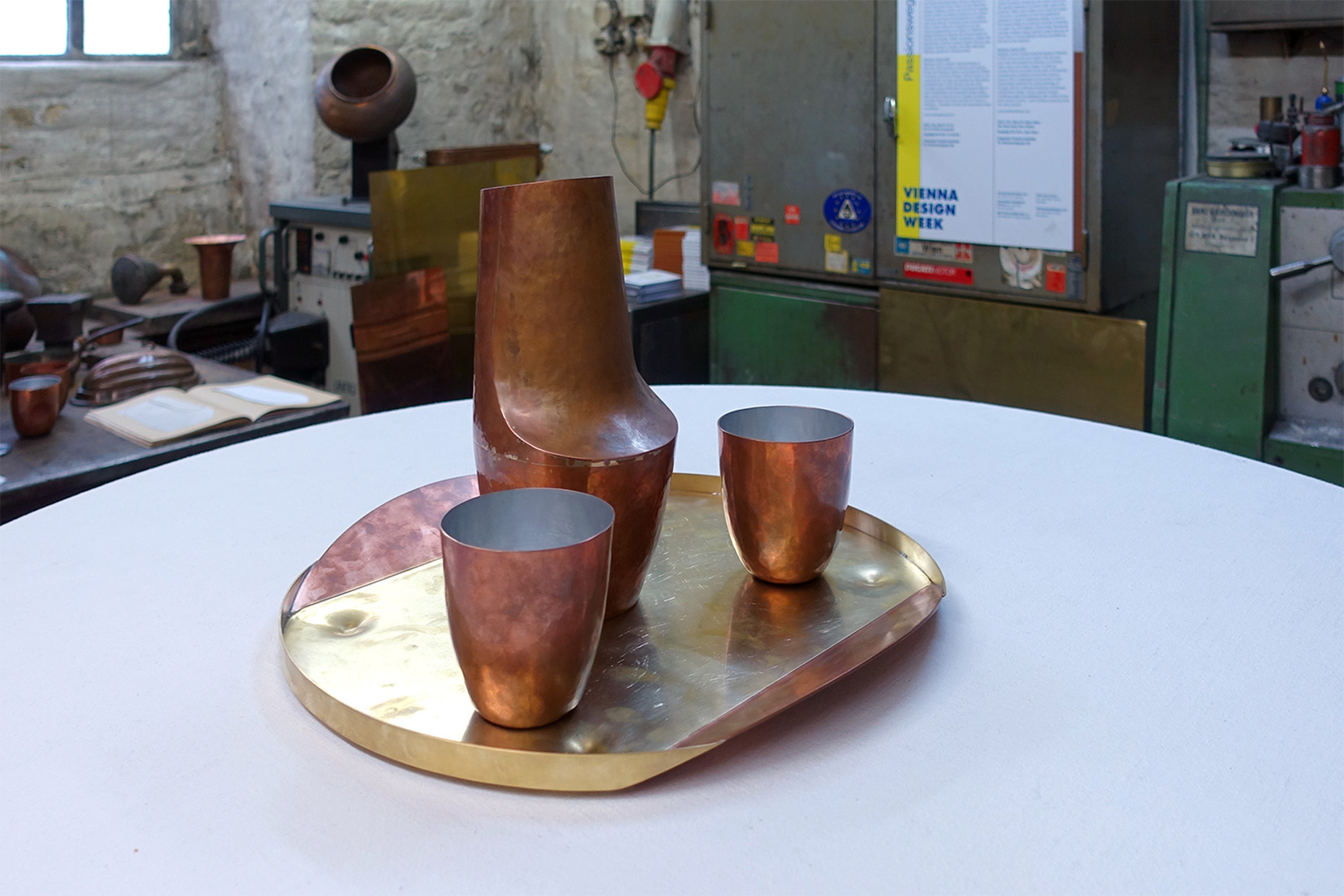 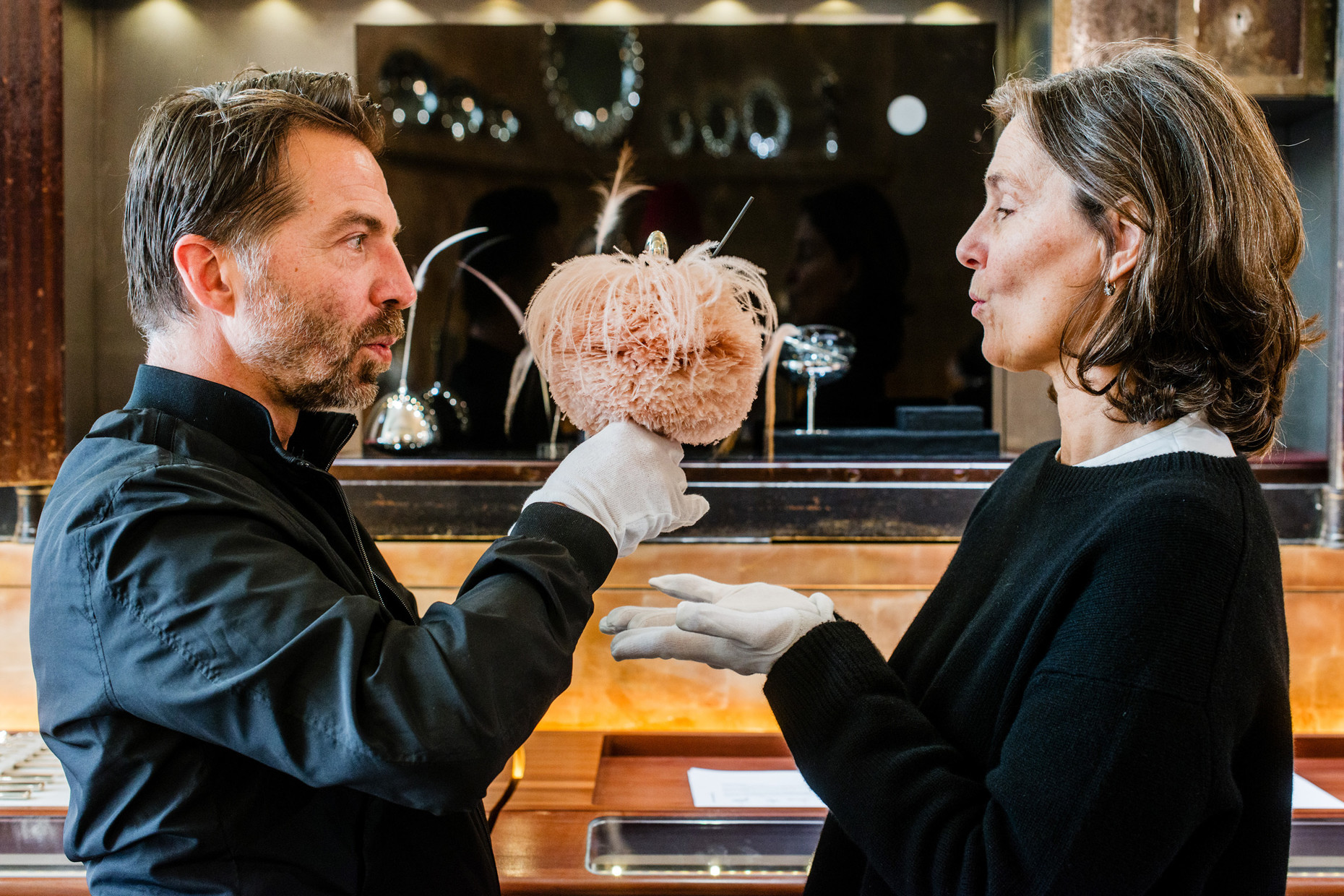 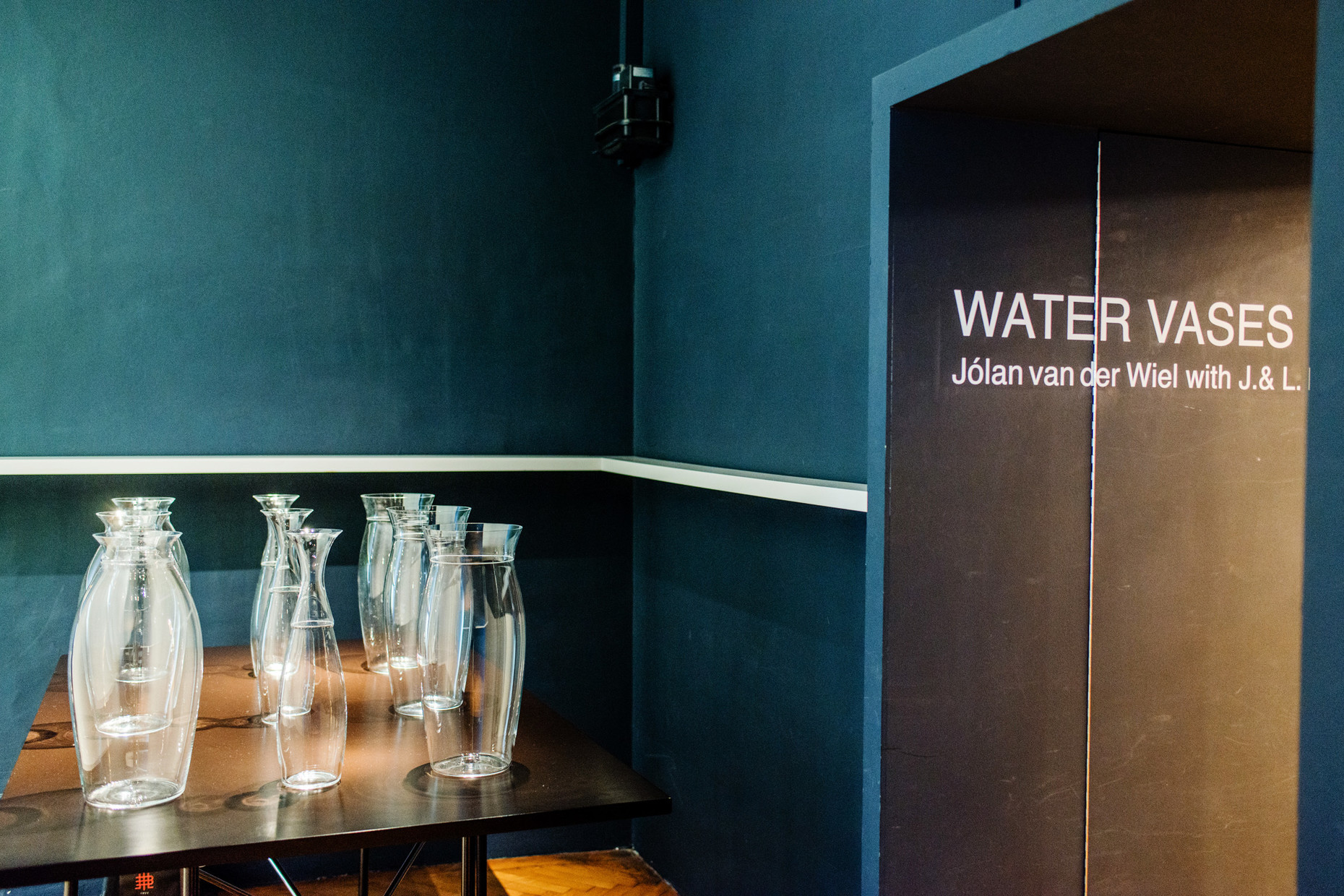 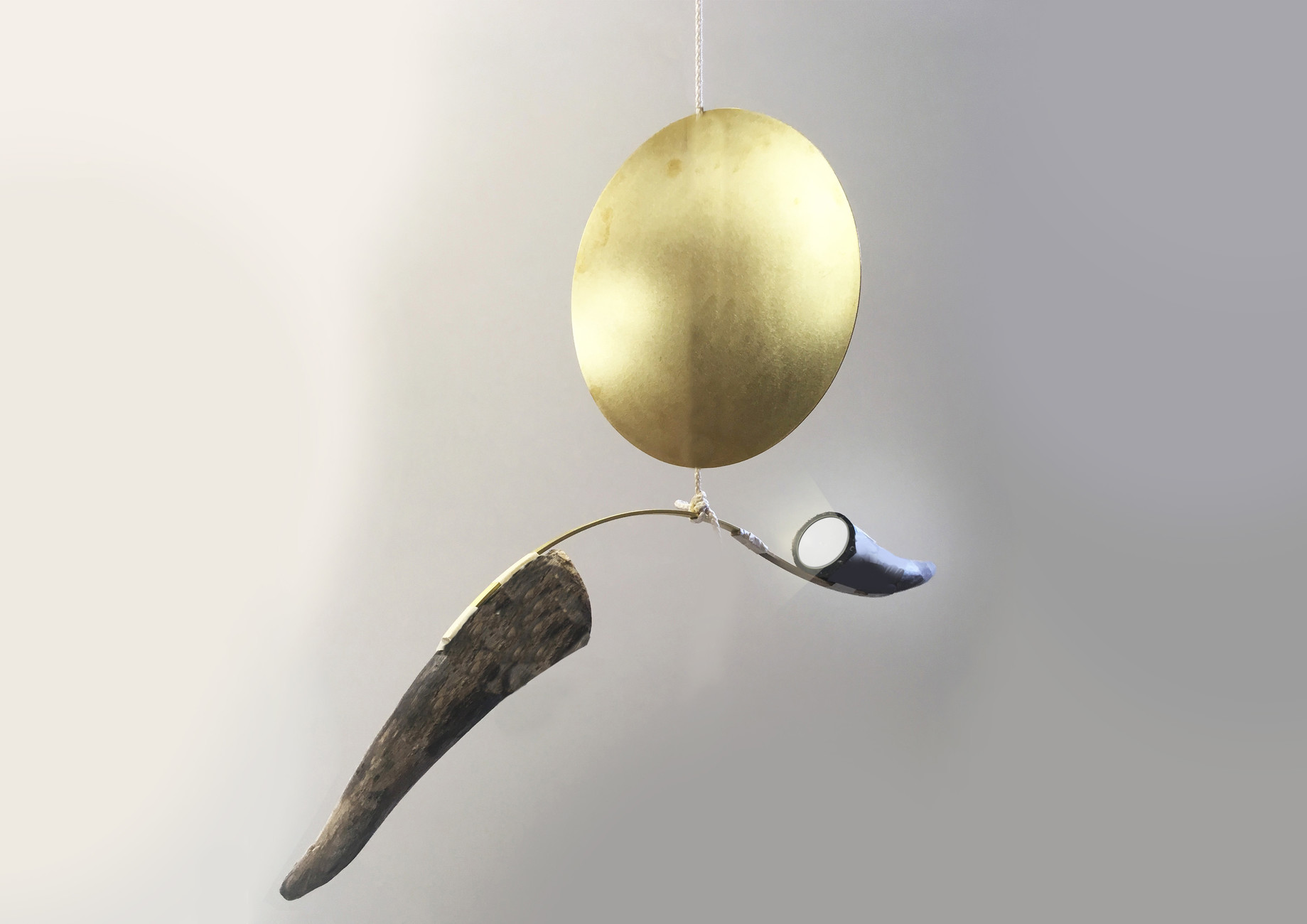 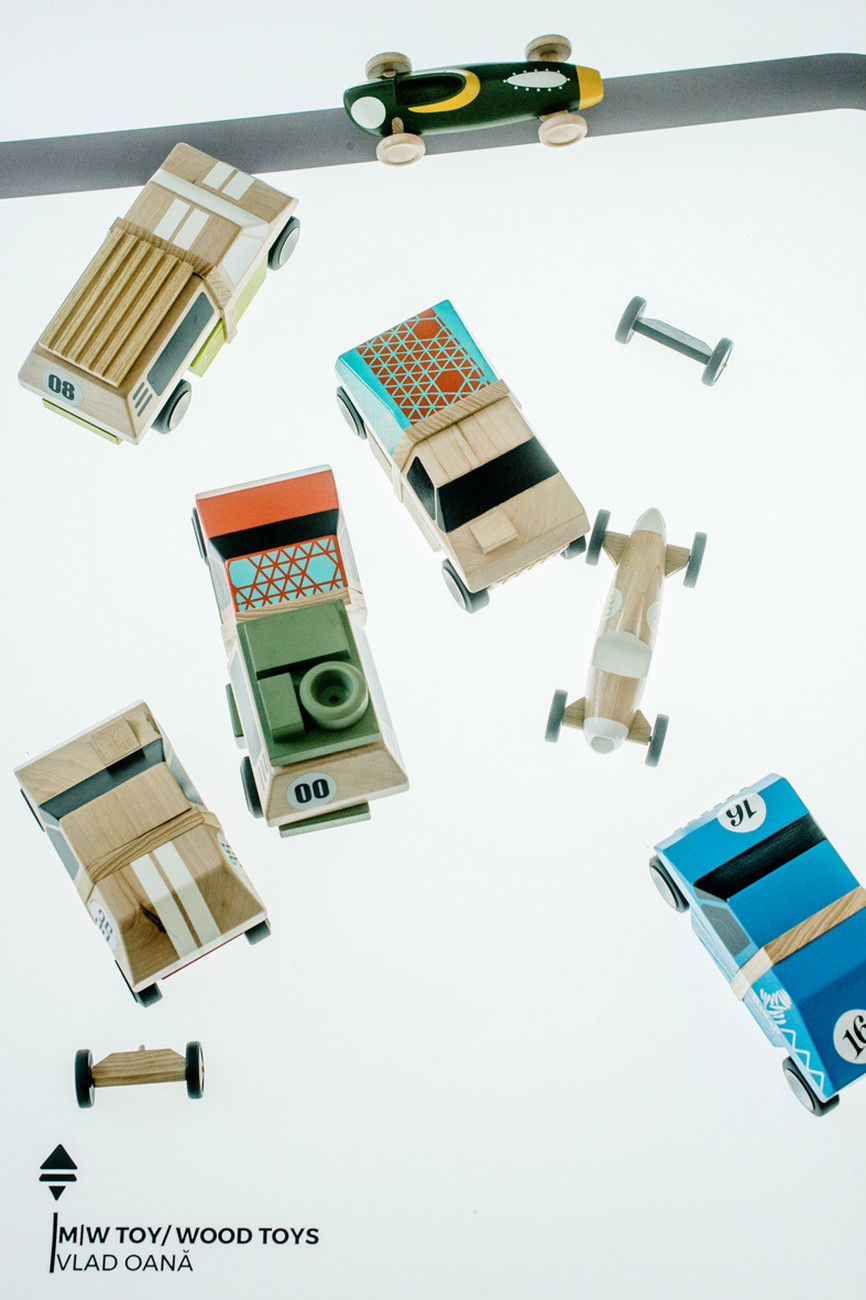 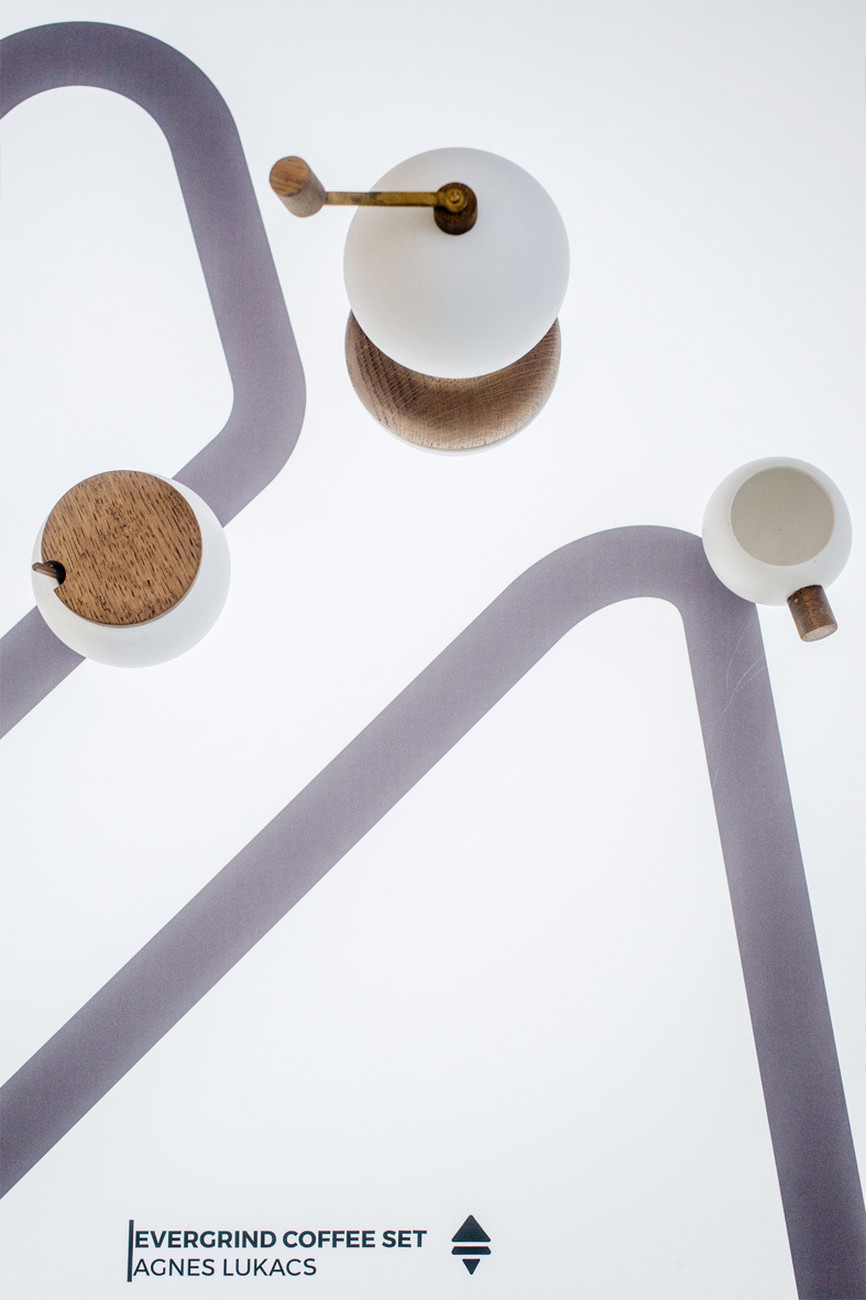 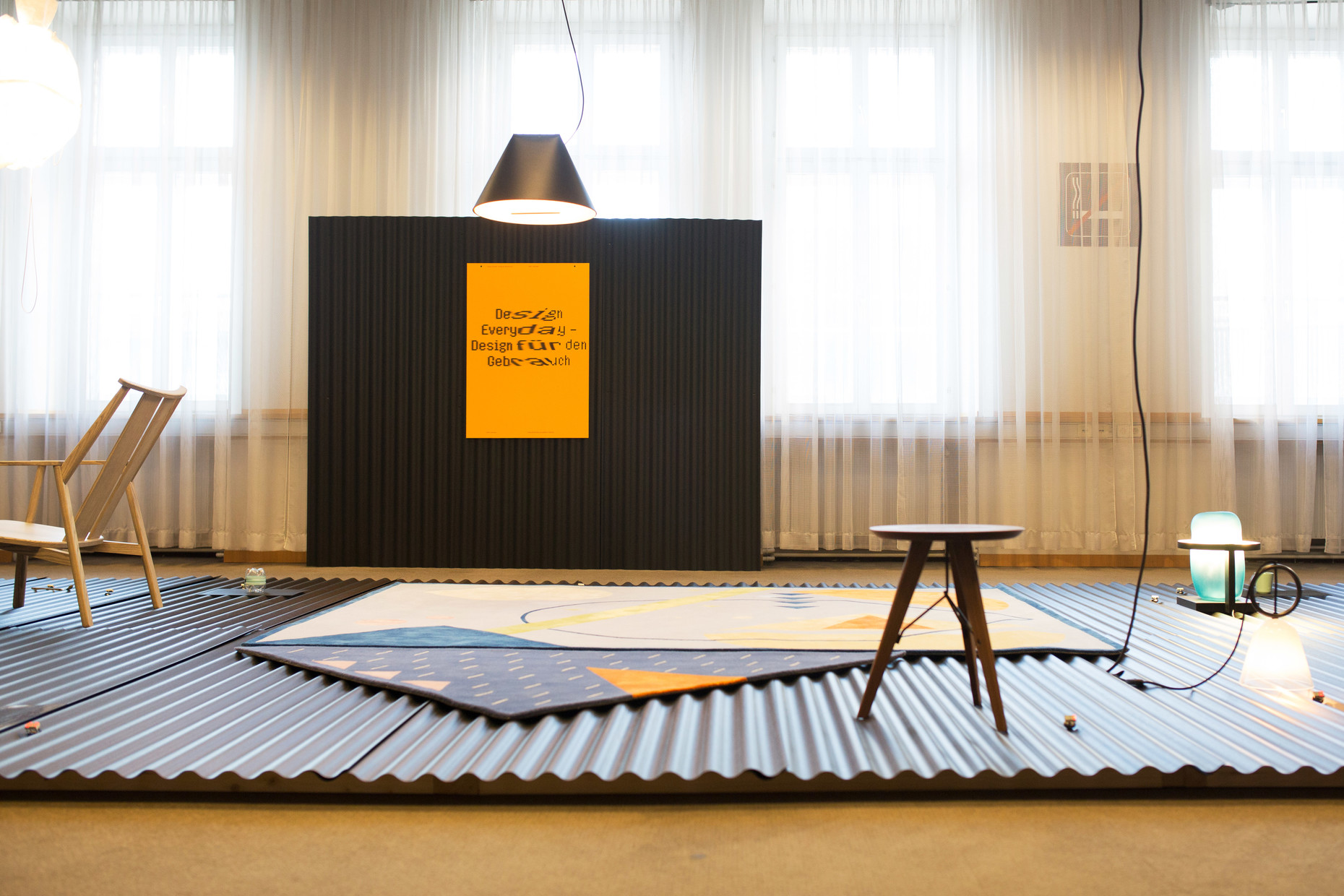 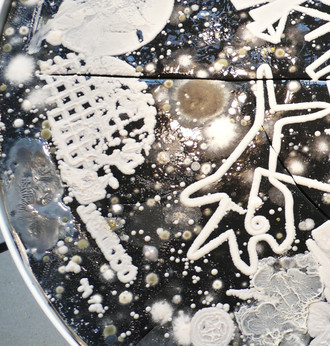 Good taste is something you should expect of a design festival. The Vienna Design Week therefore goes for the right ingredients. 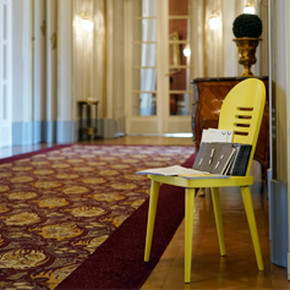 Fluctuations in the price of gold

The guest country is France, Vienna’s “Favoriten” district is this year’s focal point and gold can be found along the “Passionswege”, or paths of passion. We have filtered out the cream of the crop, so here are the must-sees at the Vienna Design Week.
Advertisement