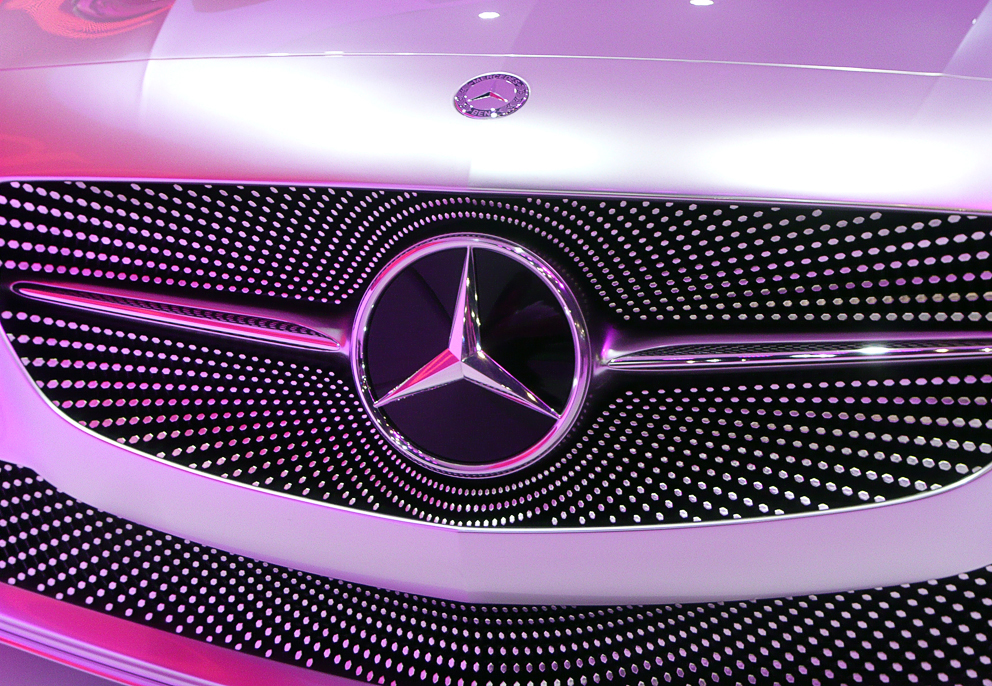 The idea that our everyday lives are ruled by design is a platitude. However, it is certainly not the case that the latter is always characterized by its wide diversity. After all, in a world full of brands nothing but really nothing is left to chance, least of all, the face of a brand. The latter should be easy to remember and broadly visible, in short, we customers should be able to recognize at first glance that this is a particular company’s product. The arsenal of signs and shapes aimed at ensuring that a product is, without further ado, identified with a certain brand ranges from its logo and corporate design to a more or less uniform design vocabulary and even particularly highlighted shapes, colours and elements, characteristic of the relevant object. So far, so good.

But what should it be, this element that is under constant scrutiny? Particularly since what manufacturers want to be seared into our memories varies from brand to brand and depending on the product involved. There is no guarantee that something that might be good for a toaster or a detergent would work for a trekking jacket or a refrigerator. In the 1990s the principle of labelling was taken to extremes by fashion labels who simply printed their brand names on the front and back of their T-shirts and sweatshirts thus, as a by-product, transforming their customers into walking billboards. One especial example that we are confronted with on a day-to-day basis comes from the automotive sector.

The importance of the grille

What is it that distinguishes a person’s car? Its spoiler lip? Its wide-boy tyres? Its sheer horsepower? Its GPS? No, the answer is its grille! And I am not talking about a charcoal-fired barbecue grill, the kind that guys like to get out to show that they are real men, even if it is plenty hot enough outside, no, I mean the thing that you can see in your rear-view mirror on the autobahn: the radiator grille. If we are to believe the marketing departments, these days people like them large and wide so that the person in front can see in their rear-view mirror just what kind of powerful vehicle is hurtling toward them.

Over time, specific brands types have grown up in this respect, communicating the status of the relevant vehicle like no other design feature. For Audi, this is the single-frame grille, for Mercedes, a wide muzzle with a large star in the middle and in both cases these are particularly dominant in the upper price segment. Recently, as an alternative, Mercedes hopes that its “diamond grille” will appeal particularly to female customers – after all, “diamonds are a girl’s best friend” – as well as changing things around and shaking them up a little bit. A stickler for tradition, BMW continues to favour its kidney grille which seems to get larger and larger with every new model as can be seen very recently in the study for a “Gran Lusso Coupé”.

Whatever the case, the front part is dominant. Seemingly, because everybody found the Lexus models’ grille too middle-of-the-road, they have recently boasted a jagged diabolo radiator grille. Ever since people can remember, Maserati has favoured a low-lying fish’s mouth with a trident, not that this necessarily means that everybody sitting at its wheel necessarily has to be a Graeco-Roman god by the name of Poseidon or Neptune, surrounded by a host of scantily clad sea-nymphs. Aston Martin remains Aston Martin despite streamlining and a Jeep still stands firm and true to vertical metal vents in its solidly American way, even today Bentley still sports the kind of woven metal grilles used by the legendary boys – and Rolls-Royce naturally remains powerful, angular and steeped in tradition. As if to say: Where Ferrari has its “cavallino rampante” rearing up we have our Emily, the true “spirit of ecstasy” which sails through the wind more beautifully than anything else. And any manufacturer who has not yet found himself an easily recognizable shape, one that can be unequivocally identified with the brand has a problem and is working on it.

But there is more to come. The radiator grille may indeed define the face of a brand but since the invention of LED daytime running lights there have been additional cosmetic features that can offer that extra makeover. Whether they be an eyeliner or an angular slit of light, an arched brow or the ghost of a beard glistening grimly – we are also supposed to know them by their light bands and their electric curves, this bevvy of beautiful, high-class and pricey vehicles which the emotion-driven brains of the marketing departments see as highly desirable female companions.

Even the back, which we view with envy after the car in question has zipped past us like a bullet, is something that the designers like to trim for maximum status. Here, it has recently been the case that the equivalent of the striking grille is no longer exhausts with rounded ends but the kind with trapezoidal ones. Taking together all the charms of the automobile stage show we can begin to understand why it is so difficult to give vehicles powered by electricity a completely different design. At the end of the day, the motto is: first the brand, then the grille. 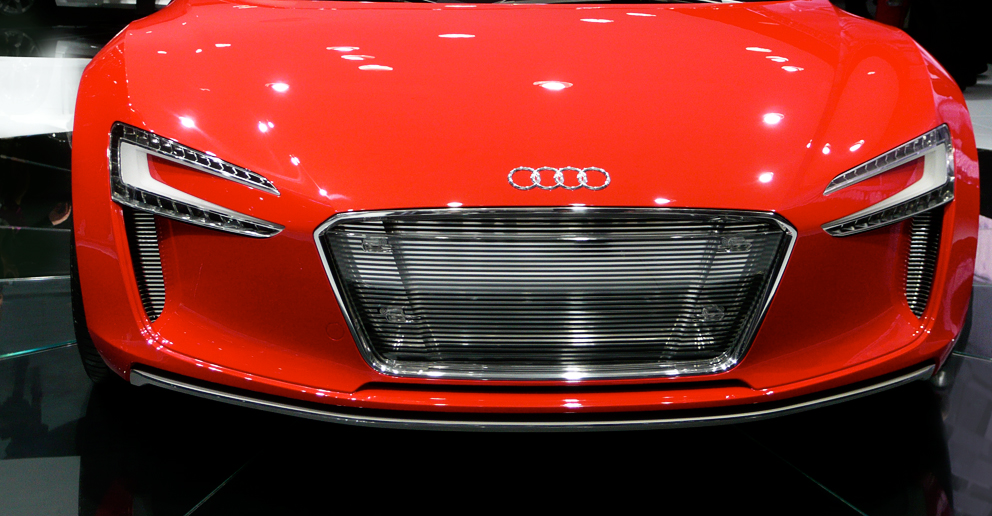 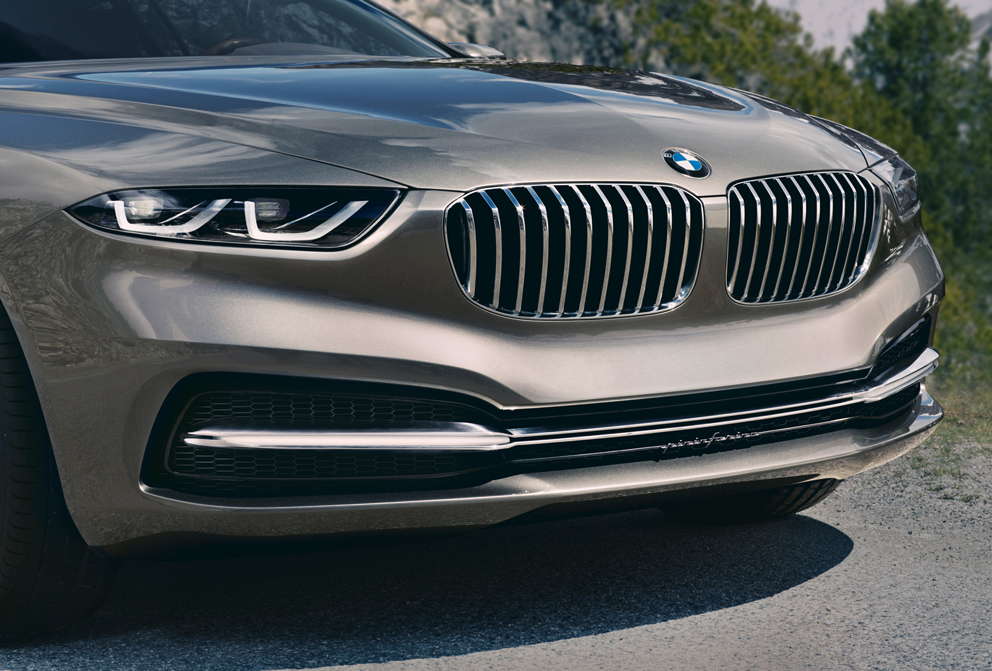 A stickler for tradition, BMW continues to favour its kidney grille which seems to get larger at the “Gran Lusso Coupé”. Photo © BMW Group 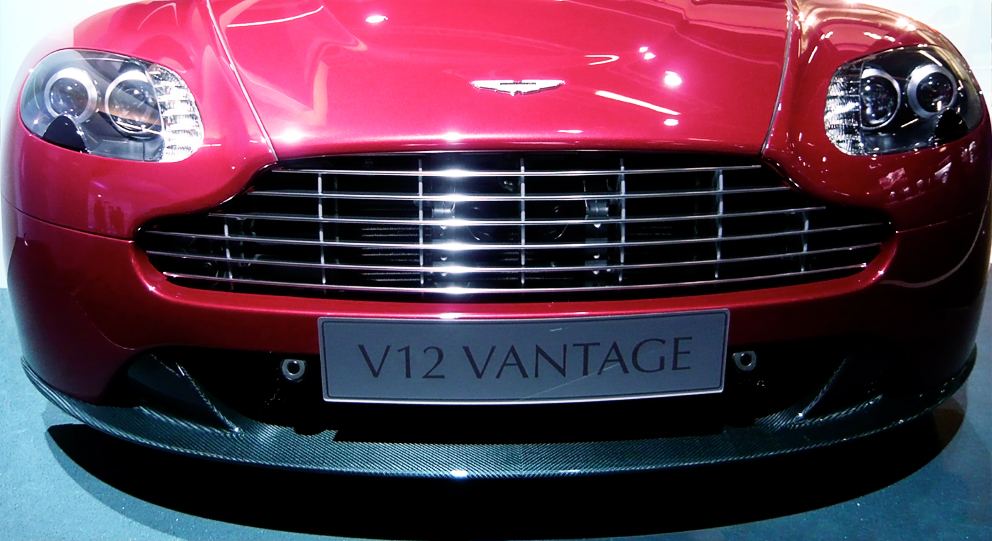 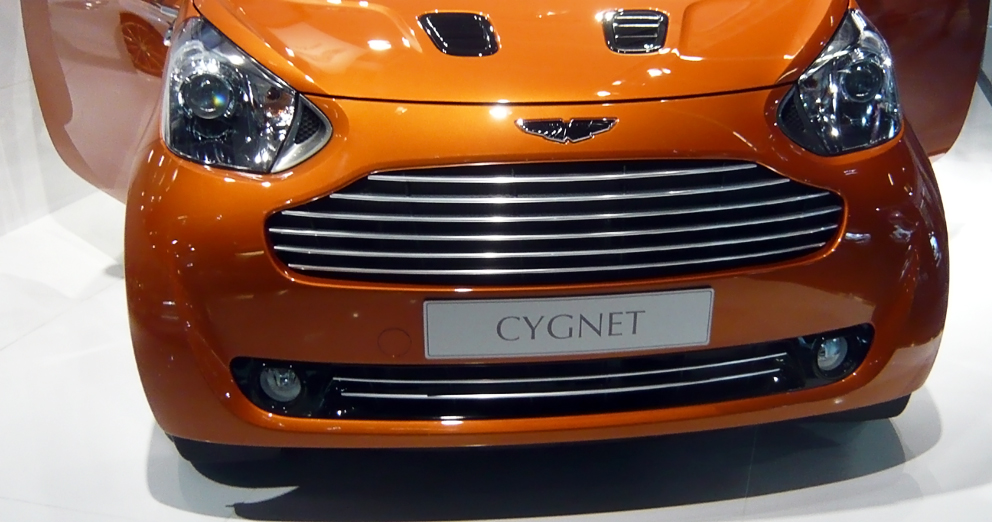 Also for the smallest Aston Martin, the Cygnet, the form of the grille remains. Photo © Thomas Wagner, Stylepark 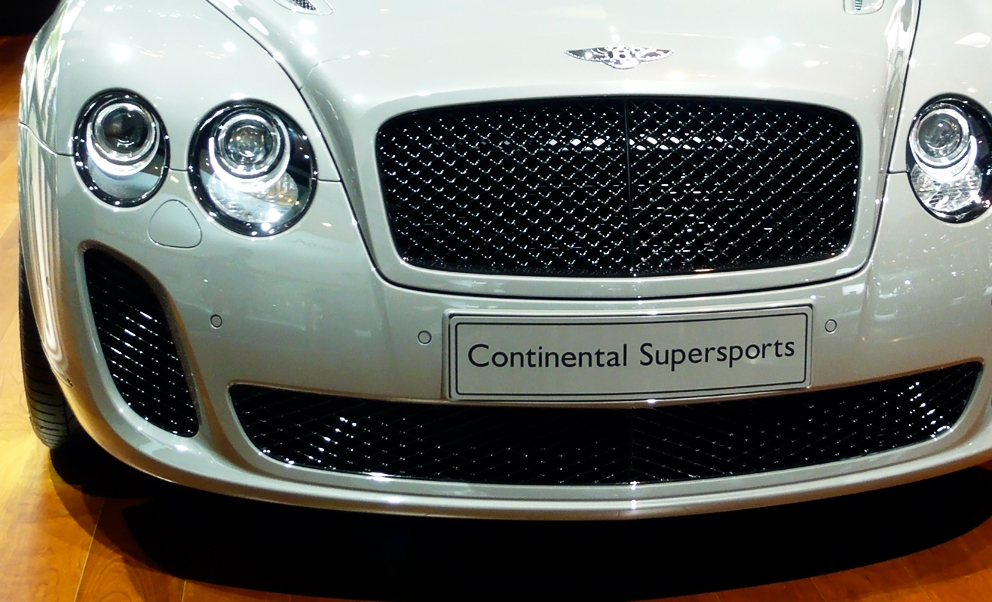 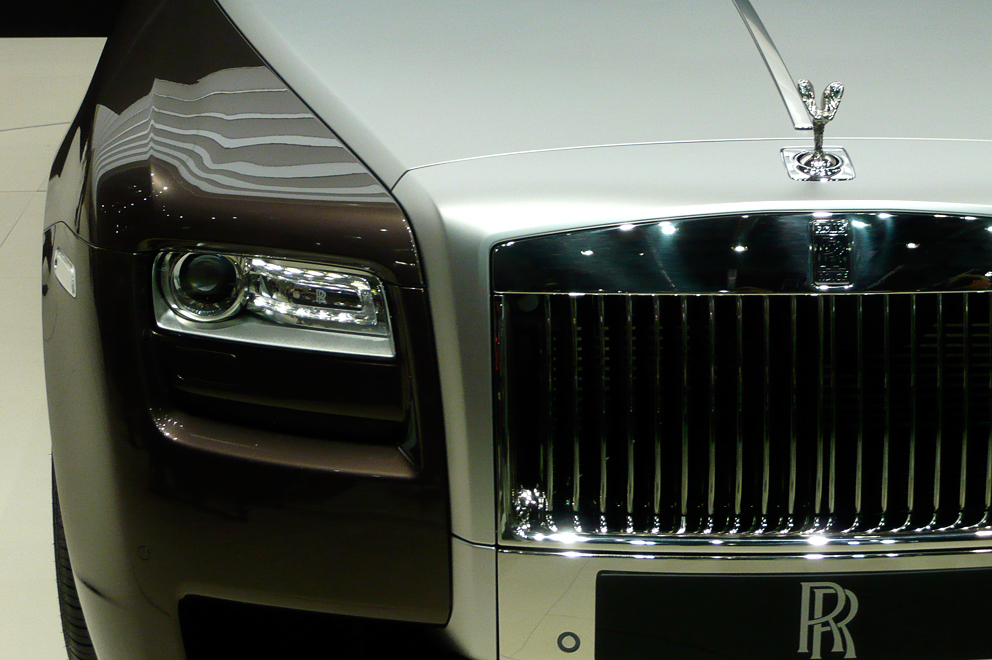 Where the Emily of Rolls Royce sails through the wind, Ferrari has its “cavallino rampante” rearing up. Photo © Thomas Wagner, Stylepark
Advertisement