Since 2008 Hansgrohe has been inviting experts in a broad variety of disciplines to convene at its headquarters once a year. There, at its themed “Aquademy” center in Schiltach, everything revolves around the subject of water. This year’s topic was “Water on the Net”.

Digitalization has rapidly transformed the analog world – and continues to do so. Be it day-to-day, working or economic life, no field remains untouched by the momentum of technological progress. There appears to be no end to this development, and specialists and companies are justifiably posing the resulting questions. Even if, at first glance, these are not closely related to current products and tasks, in the long term they will be hugely important for any business. This is why Hansgrohe, a specialist in the segments of taps, mixers and shower systems, also set about examining the correlation between water, society and the net. At this year’s Water Symposium, presentations and discussions examined the question of where ever-increasing networking will lead.

Thorsten Klapproth, Chairman of the Executive Board at Hansgrohe SE, drew a parallel between digitalization and the life-giving element that is water: “There is no life without water – and there is no survival without digitalization.” How one goes about converting digital data flows into successful solutions for the future and linking up themes of smart data and water was subsequently discussed by experts including Berlin-based blogger and writer Sascha Lobo, Dr. Alexander Rieck from consultancy Fraunhofer IAO in Stuttgart, Dr. Eberhard Veit, advisor to the German government and member of the steering committee for the “Industrie 4.0” platform, and Ulrich Dietz, CEO of GFT Technologies SE. In addition, Günther H. Oettinger, EU Commissioner for Digital Economy and Society, spoke about Europe’s role in the digital revolution, emphasizing the transnational importance of future-oriented technologies and market innovations.

In relation to the Water Symposium, Hansgrohe launched a competition under the motto “Water on the Net” as long ago as the spring. The task for the participants from 17 different countries involved developing ideas for how the analog and digital worlds could be combined in the field of sanitation. At the event in Schiltach the company announced the prizewinners, who had been handpicked by a jury from among 75 concepts submitted. The winners – Mulundu Sichone, Felix Müller and Leif-Hagen Ulrich from Hamburg – developed a pressure equalization turbine “Pipe Hydro Energy”, which converts unused energy from water transportation into electricity. Second prize went to Oberndorf resident Christof Elben for “Spectare Select”, a smart bathroom mirror, while the third-prize winner was American Robbie Hillis for “The Ark”, a monitoring device for remote operation of water cutoff valves.

This was not the first competition Hansgrohe had hosted with an eye on the future. Back in 2014 the company teamed up with Stylepark to launch the “Axor Inspiration Projects”, the best designs of which – all relating to the theme of “Water in space” – were presented during the ISH 2015 in Frankfurt am Main. The background to this is cooperation with architects and interior designers, and exchange with these particular professions.

In order to consolidate the themes arising from the current Water Symposium, the participants of the competition were invited to join product developers at Hansgrohe and its brand Axor, as well as the representatives of Phoenix Design, at a workshop moderated by Stylepark, during which they likewise focused on digitalization and innovation. The elements of this that will now flow into product development remain, for the time being, “top secret”. (UA) 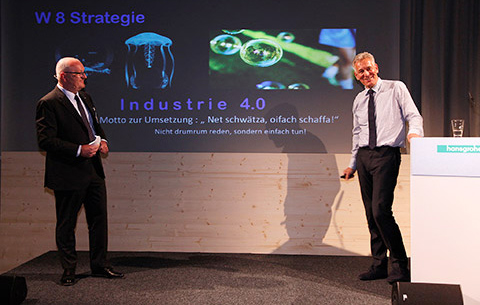 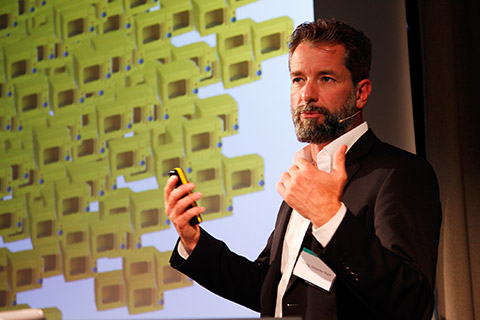 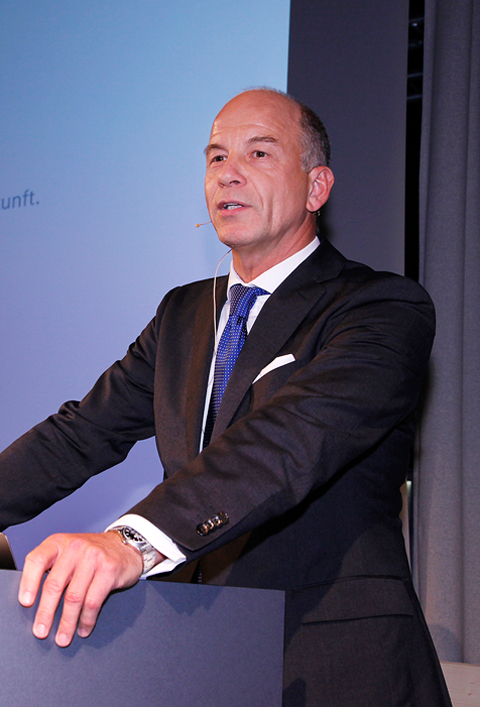 In full flow: Thorsten Klapproth, Chairman of the Executive Board at Hansgrohe SE, speaking at the Water Symposium 2016 in Schiltach where the key focus was digitalization. Photo © Hansgrohe SE 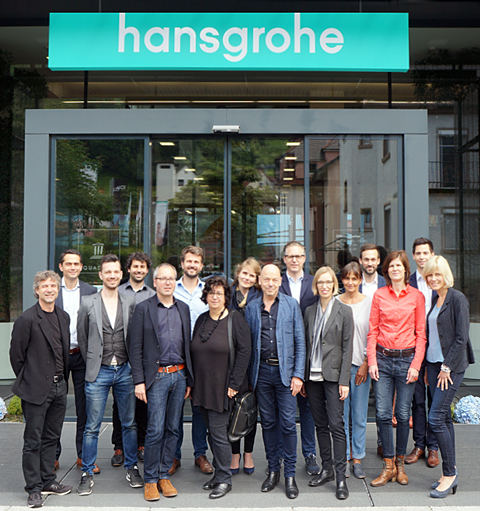 The real and the digital space: Philippe Grohe, Vice President Design Management (far left) and the workshop participants of the “Aquademy” in Schiltach. Photo © Fabian Raus 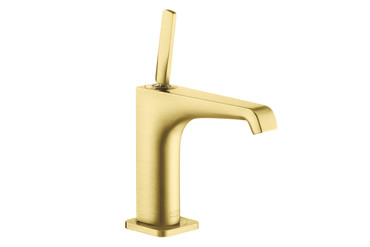 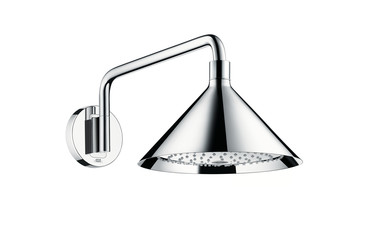 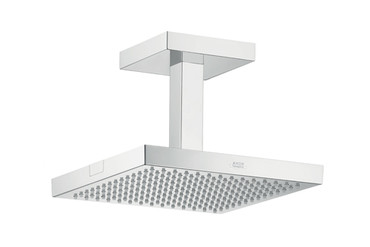 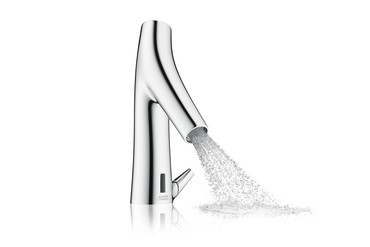