Under the motto "Pleasing the eye, challenging the mind, celebrating form and function", this year from September 25 through October 6 Helsinki celebrated Helsinki Design Week for the fourth time. Kari Korkman, who initiated and organizes the event, describes it as "an annual festival for creativity", and a visit indeed confirms that it is easy to be swept along by the Finns' enthusiasm for design.

The exhibition "100" in "Kaapeli" cultural center, an inter-disciplinary show featuring the year's best products and designs, from students' prototypes to products ready for industrial production in the fields of furniture design, light, interior design, architecture, graphics and electronics represented the heart of Helsinki Design Week. In addition there were seminars, lectures, open design studios and an exceedingly popular design flee market.

Here are just some of the new products on display: BonBonKakku invites everyone to send in their fabric designs, out of which, every three months, online users select their favorites, which are then included in the collection. The designer Samuli Naamanka presented an extremely expressive and comfortable hanging chair, which reinterprets Finnish materiality using curved laminated wood. Vesa Honkonen's Kiasma Chair for the Kiasma Museum of Modern Art is even more unique in terms of form and materiality. It is now being manufactured by the Swedish company Källemo.

It goes without saying that a visit to Helsinki Design Week also includes the city itself: the city fathers see design quite consciously as an economic factor and together with the Design Forum Finland they promote the "Design District" established a few years ago. This is in principle the district Punavuori, in which in the last few years in particular a number of fashion, design and antique shops, studios, galleries, museums and new gastronomy outlets have settled. The nicest, in fact over 180 establishments are marked "Design District", making it easier for design-hungry tourists with the appropriate map to find their way as they stroll through the city.

All in all Helsinki Design Week is quite clearly a local event by and for the Finnish design community. Here everyone knows and meets everyone else; it is a manageable, select club. Finland is a small, young country, in whose cultural history design is fortunately regarded as a national treasure and which as such the public is adamant about caring for and advancing. This tradition was established in particular by companies such as Artek, Iittala and Marimekko. When Tom Dixon became the new Art Director at Artek a few years ago there was hefty discussion about it in letters to the editor of the national daily newspaper. The same happens when Iittala brings out the Kaj Franck's "Teema" range of crockery in new colors. Young designers receive a lot of attention, for example in extensive media reports about the realistic chances of getting financial support in the form of scholarships lasting several years.

Not without pride in their country and origins, the designers and manufacturers never tire of emphasizing that their products are produced in Finland, which with regard to most is indeed actually the case. A fear of globalization on the part of this small country on the northeastern periphery of Europe, which in principle it played a major role in fueling with Nokia, may have something to do with this. In Finland there is also a lack of major, high-turnover industrial corporations as potential clients for designers. The response is a mixture of individualism and quality. It is a fine balancing act between a professional approach to the future and an awareness of the unique and original, of which the Finns are the supreme masters.

This atmosphere gives events such as Helsinki Design Week their own particular charm and makes it worthwhile foreign visitors visiting them after all, as they can sense two things, the seriousness with which design is lived as well as the desire and joy it gives. 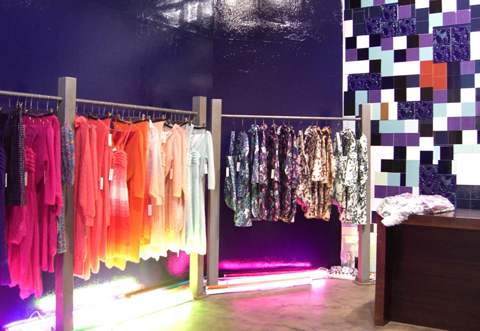 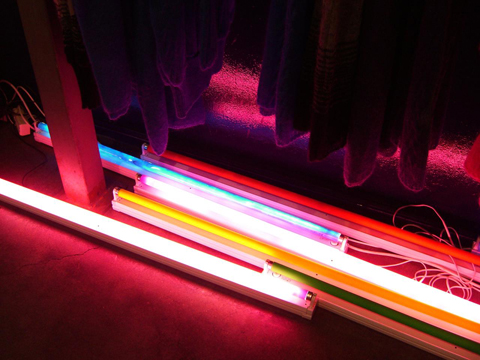 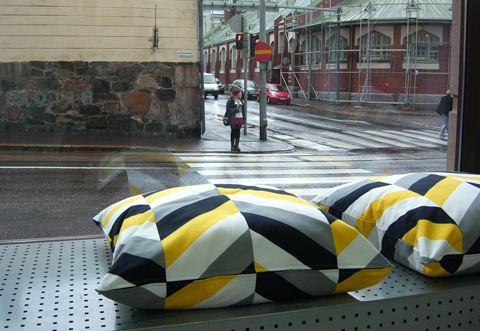 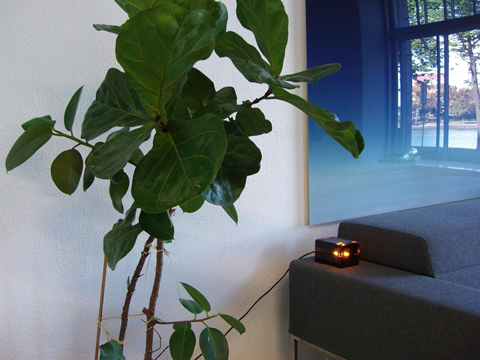 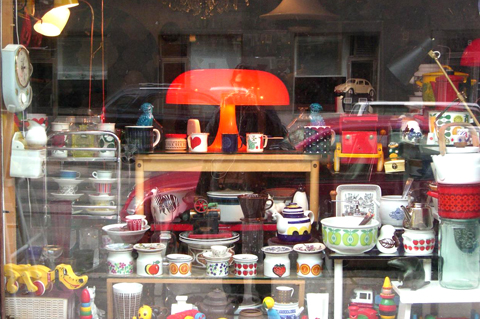 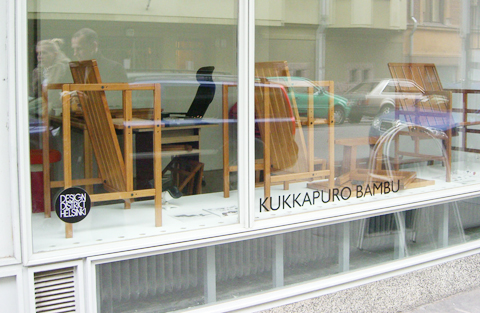 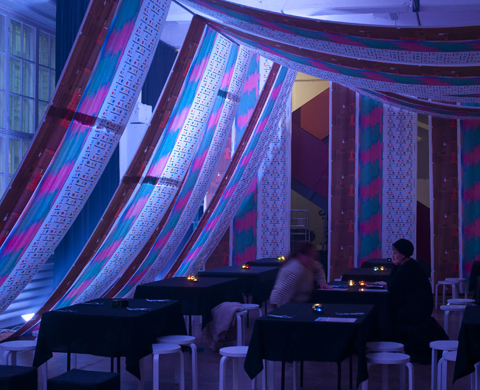 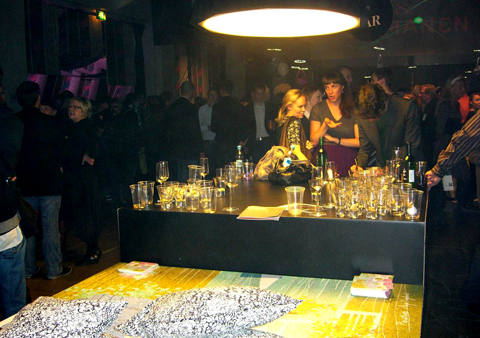 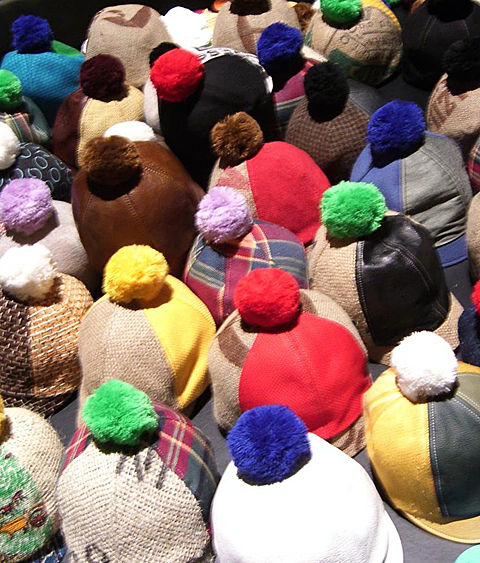 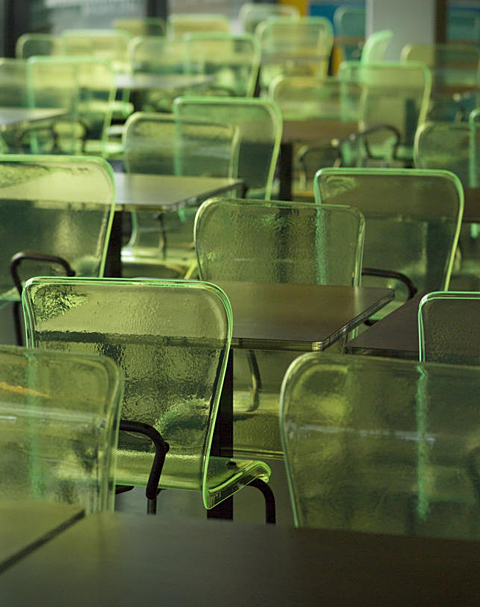 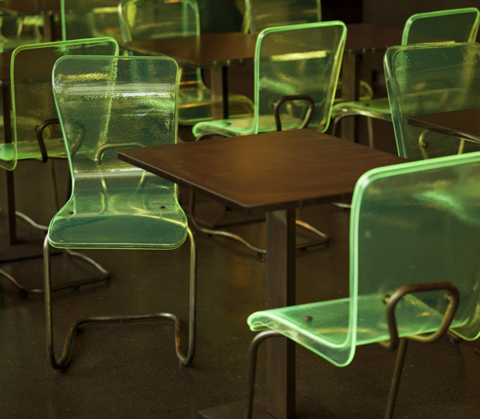 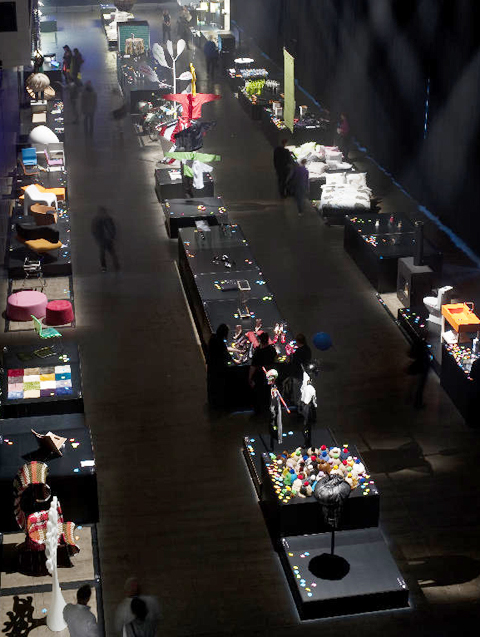 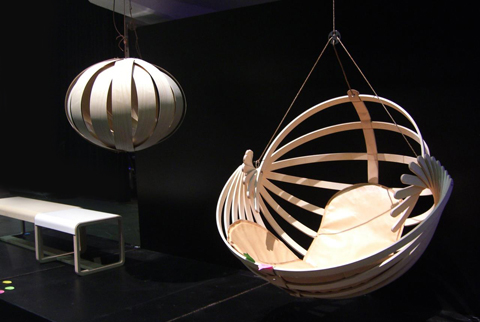 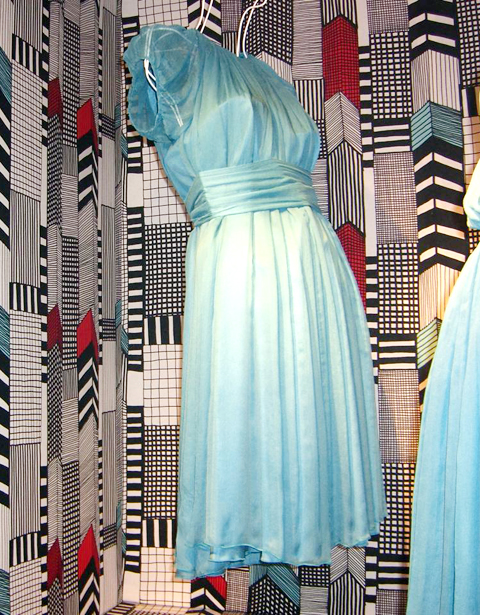 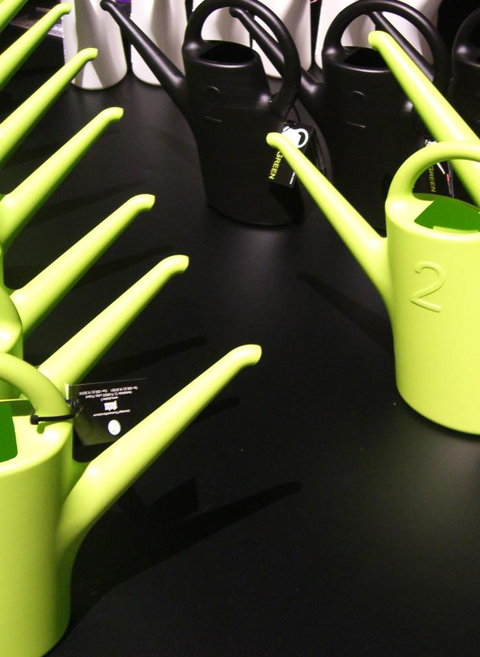 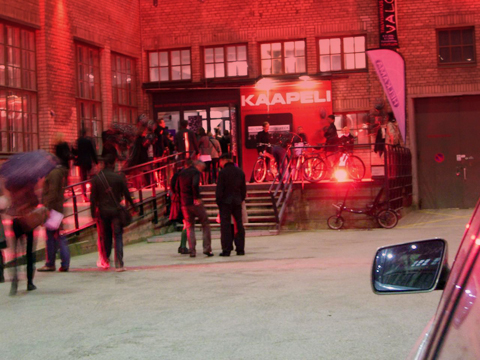 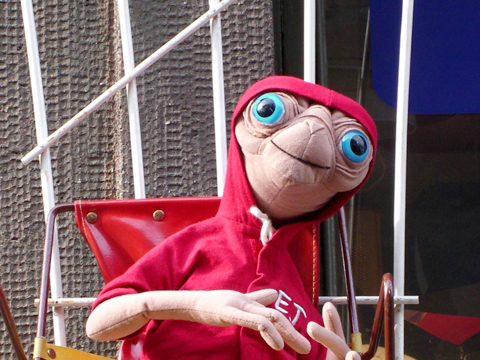