In no man's land, in the British Pavilion, a building on exterritorial grounds that while located in the Giardini in Venice stands on territory belonging to Great Britain, you can enjoy looking forwards and backwards. It all starts with a wooden model, scaled 1 in 10, that familiarizes you with part of the stadium being built in London for the 2012 Olympic Games. You can take a seat on the steep stands as if in an anatomy theater. Pencils, paper, shells and branches lay ready: The drawing lesson can begin. The world as a project, as a study of nature about to unravel before our eyes. Caution! Seeing is something that has to be learnt. And without it there is no countenancing architecture.

The wooden model was built by Venetian cabinet makers and (approximating the academic method of "close reading") is entitled "Stadium of close looking". It constitutes the primary level of a European school of seeing. It continues with sober black and white photographs taken and archived by Alvio and Gabriella Gavagnin, a vaporetto conductor and his wife, between 1979 and 1994 in Venice. And not least with those records that were to have such an impact on architecture that art historian John Ruskin conscientiously put to paper back in the mid-19th century, when he made an inventory of Venice, pointed arch after pointed arch, capital after capital, balustrade after balustrade.

The British Council, which has since 1935 so professionally managed the pavilion, this time persuaded philosopher Wolfgang Scheppe to act as curator. Scheppe, who teaches at the IUAV in Venice, made the headlines last year when as part of the "Migropolis" exhibition he explored what impact mass tourism, flows of migrants and the black market has on the Serenissima. He quite ruthlessly highlighted the shady sides to the city, where now he is focusing our gaze on the media and the mechanisms that help the city jell and become an image. To this end he has displayed 124 sheets that Ruskin marked as "Done", juxtaposing them to photos that are spectacular because they succeed in celebrating the everyday in a city as unusual as Venice. The Gothic window arches, the colonnades and the profile lines that Ruskin once preserved for posterity in his "Notebooks" with their marbled paper wrappers, are to be seen alongside rainy plazas, tracks in the snow, bits of paper blown around on a patch of wasteland, living rooms illuminated by TVs or alleys devoid of people. In silent reverence, Alvio Gavagnin created images of the city that is his home that emphasize its stage-like quality, and in doing so are reminiscent of Eugène Atget's poetic images of urban life.

The comparison of photography and drawing shows that the medium generates a view of architecture, the city and social life, and thus a view of the world. Where Ruskin's drawings expose the structure of the buildings and his focus on details practiced a fragmentary glance, the Gavagnin's analog photographs prove to be a medium that records more in an image than the photographer must have seen when pressing the shutter release. His images, and their appeal comes from their atmospheric and narrative properties, need the eye of a detective to be deciphered.

That said, Alvio and Gabriellea Gavagnin have one thing in common with Ruskin: They know that what they behold is transient. Yet this knowledge is reflected differently depending on the medium. While the mechanically generated image always comes with a touch of nostalgia, because it tells of the disappearance of an unrecoverable moment, the hand-made drawings expose what its typical about things that may be quite unique. This was what Ruskin saw as his task, a task he did not always find easy. "I have," he complained, "had to perform so much hard, dry mechanical labor that I have the feeling that I have completely lost any feel for the appeal of the place. Analysis is a frightful business." But one he thought was necessary. He hoped with the help of an archive of historical building forms to preserve visually the signs of a culture that threatened to melt like sugar in tea, because it had only a past glorious history with which to oppose the modernizing rage of industrialization.

Ruskin underestimated the ability of his contemporaries to absorb things. British architects and developers on the look out for something new found inspiration of all places in the old, in the image of the city that had become Venice. In London, Oxford and Birmingham, Gothic was soon to be revived as "High Victorian Gothic", albeit as a collage architecture devoid of meaning. Ruskin did not find this success a cause for joy. "For my part I would have preferred it if not a single architect have ever deigned to adopt one of the sections intimated in this book and instead some have made partial use of them, sprinkling black and red bricks in our factory chimneys, ennobling our banks and clothes shops with Venetian tracery, and making of our parish churches dark and bawdy rooms that advertise cheap glass and brick," he complained in 1874 in his foreword to the third edition of his "Stones of Venice".

At this year's Biennial and with a good streak of British humor there are allusions to the remix of building forms that is practiced to this day. The British Pavilion was erected in 1907 on a hill in the Giardini that arose using the rubble that resulted from the collapse of the Campanile on St. Mark's Square, and this time round has the cheeky name "Villa Frankenstein". And does not shy away from interweaving everything that in recent years has been discussed in art and architecture: the meaning of archives, the construction of the view, the media nature of urban space, the adaptation of things historical, and cultural transfer. What more could one want? Done? Well done!

Published on the occasion of the exhibition:
Done.Book. Picturing the City of Society An Inquiry into the Depth of Visual Archives
The Venetian Notebooks of John Ruskin versus the Picture Library of Alvio Gavagnin
Edited by Wolfgang Scheppe
Hatje Cantz Verlag, Ostfildern/Ruit, 2010
368 pages, 399 illustrations, English
www.hatjecantz.de

The following having already appeared as part of our series on the Architecture Biennial:
› Oliver Elser on the central exhibition by Biennial Director Kazuyo Sejima
› Dirk Meyhöfer on "Desire" in the German Pavilion
› Sandra Hofmeister on urban free spaces and vacancies in the French and Dutch Pavilions 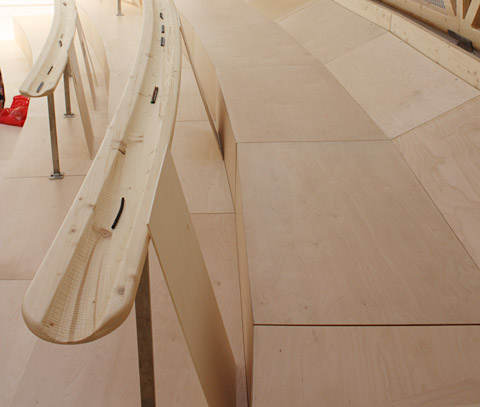 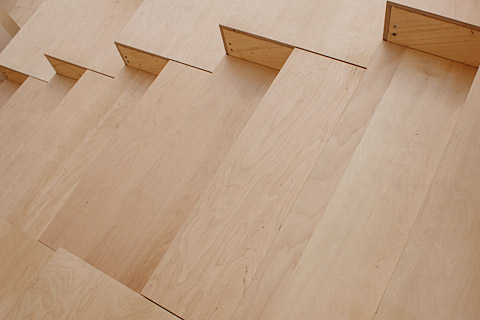 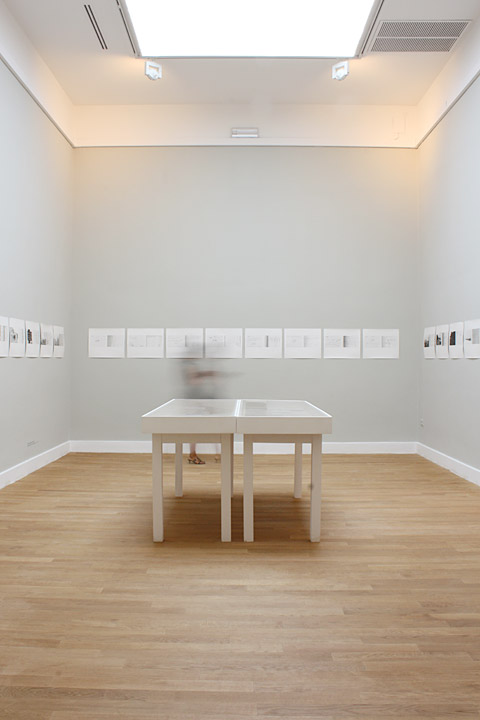 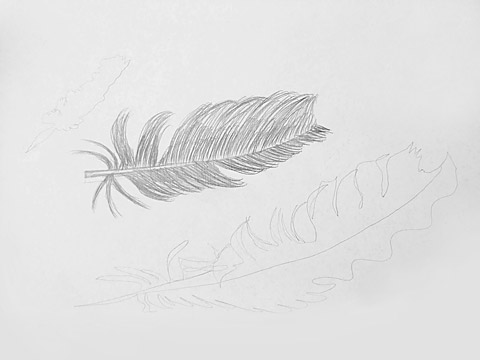 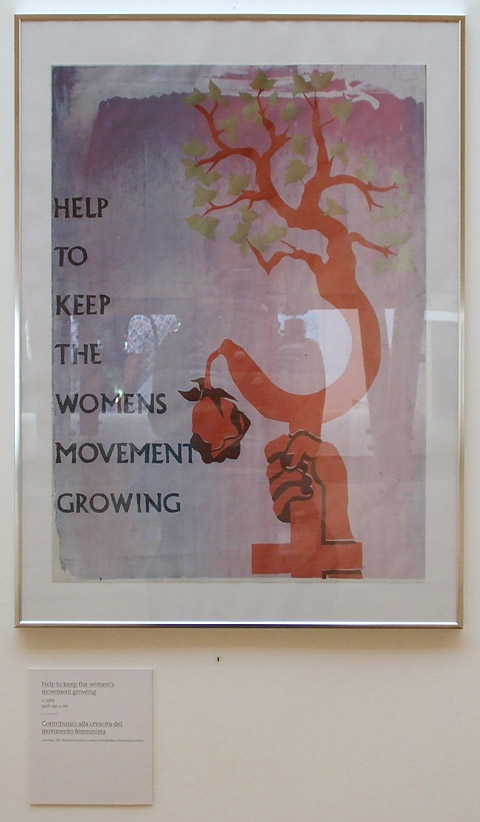 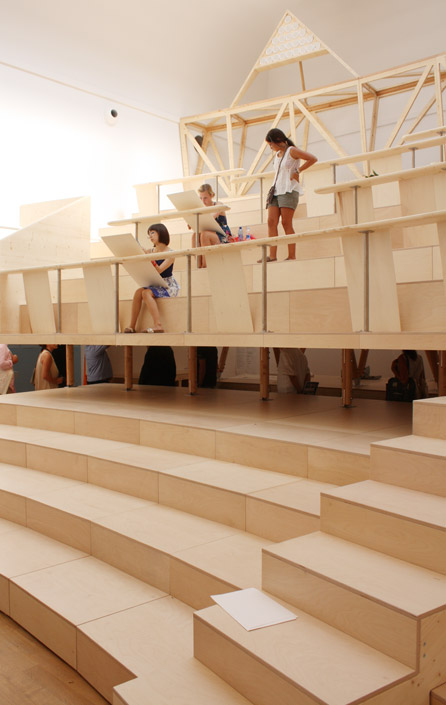 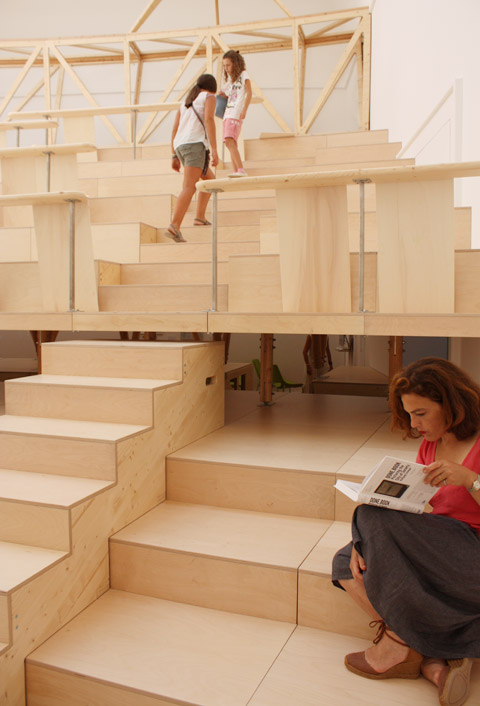 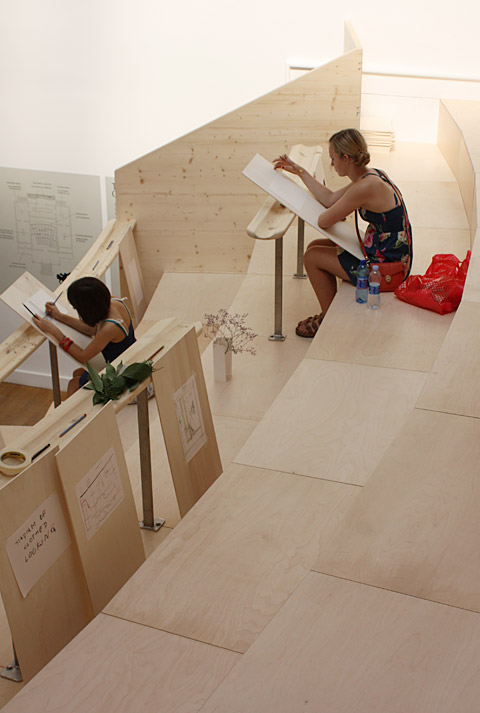 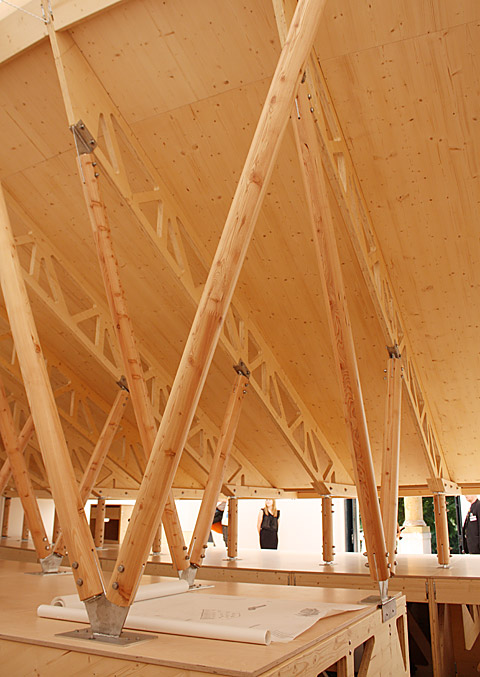 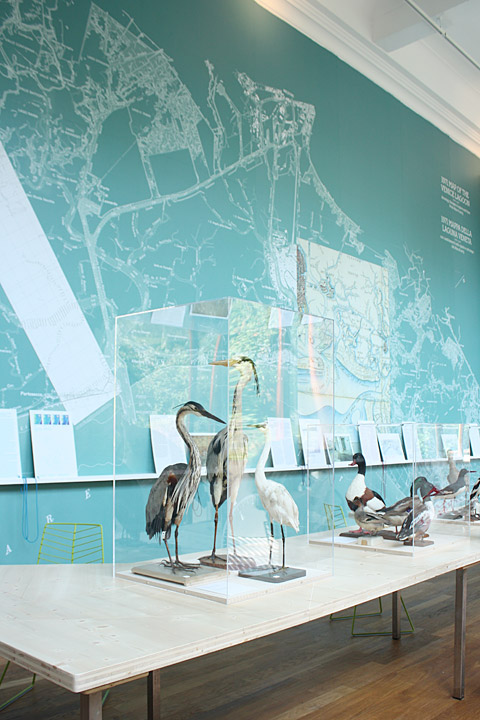 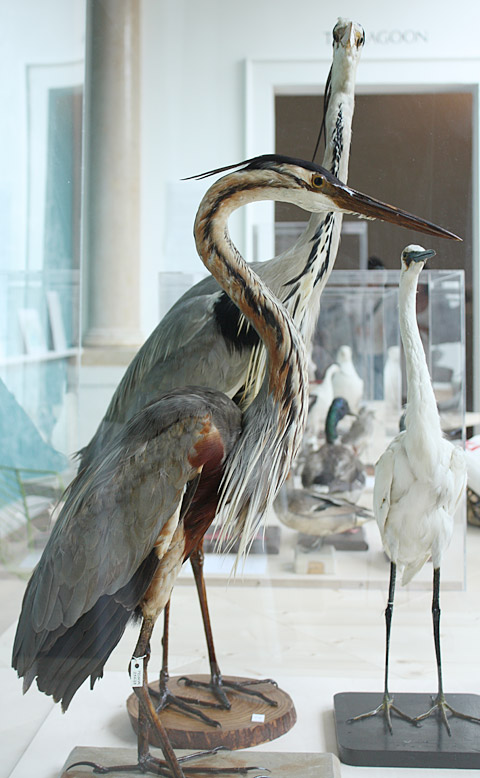 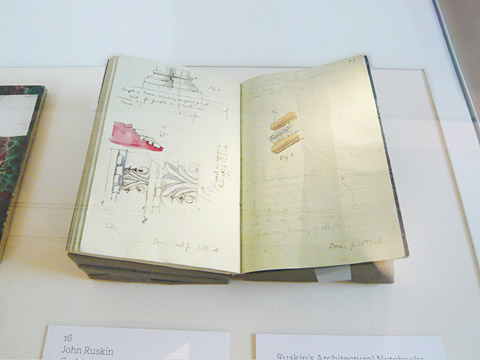