"International Fair for Autonomous Design" read the subtitle of the new design fair Object Rotterdam, which took place from February 4 until 8 in the former workshop building Las Palmas on Wilhelmina Pier in Rotterdam. Object is an off-shoot of the art fair Art Rotterdam, which has been held annually since 2000 at the cruise terminal on the opposite side of the road. This year 73 primarily Dutch galleries exhibited young art there at prices which were still half affordable, between € 500 and €15,000.

One could pretty much guess what would be on display at Object Rotterdam: The kind of design art that is currently in demand and can also be seen at Design Basel Miami and DesignArt London. Expensive items from series somewhere ranging between functionality and conceptuality and that tempt buyers who feel the artworks in the hall opposite are not useful enough after all or who have heard that Brad Pitt is now buying this sort of stuff as well.

Nevertheless, no-one knew what exactly "autonomous design" was supposed to mean. During a panel discussion with Droog founder Renny Ramakers and a number of international Droog dealers, which took place before the trade fair opened, a leaden silence descended upon the auditorium when a journalist asked for a definition. Even the Director of the Design Academy Eindhoven, Li Edelkoort, when asked later on, could give no better answer than, "It's design that is not produced by industry." Given the great hype surrounding design art, it appears to be high time to find a definition that goes beyond a simple negation.

Object Rotterdam also made it clear that such a definition would be advantageous. A great deal of good concept design was exhibited at the 21 stands, which is not exactly surprising, as thanks to Droog Design and the Design Academy the Dutch still have an incredible amount to offer. At its own stand, Droog Design presented a new XS version of Tejo Remy's legendary "Chest of Drawers", the Milan-based gallery I+I showed Richard Hutten's carpet "Playing with Tradition" and Vivid Gallery from Rotterdam exhibited, among other things, the plastic furniture collection "La Divina Commedia" by Niels van Eijck and Miriam van der Lubbe. The focus was on contemporary Dutch designers, meaning that, fortunately, visitors were not served up blob furniture by Ron Arad or unaffordable Prouvé classics yet again. The small special exhibitions by the Zuiderzeemuseum from Enkhuizen, which collects, among other things, Dutch textiles and craftwork from the 17th century to the present, and the Designhuis Eindhoven, which had come with final projects by students of the Design Academy, were also worth seeing.

However, in addition there was lots of jewelry and ceramics on show with little claim to conceptuality, repeatedly giving visitors the feeling they were at an arts and crafts market in a German multipurpose hall. If Object Rotterdam intends to hold its own alongside Art Rotterdam in the long term, the fair needs a clearer line and stricter quality control. A definition of the theme would not be a bad place to start. 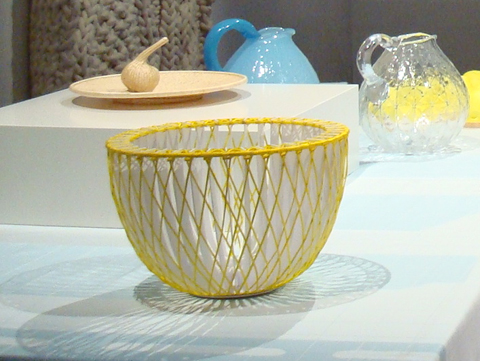 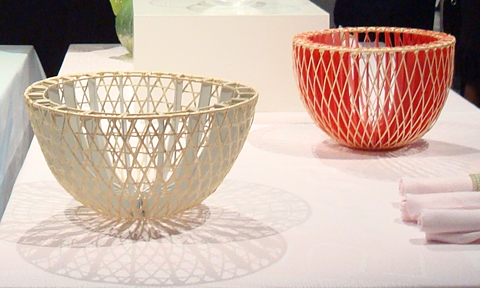 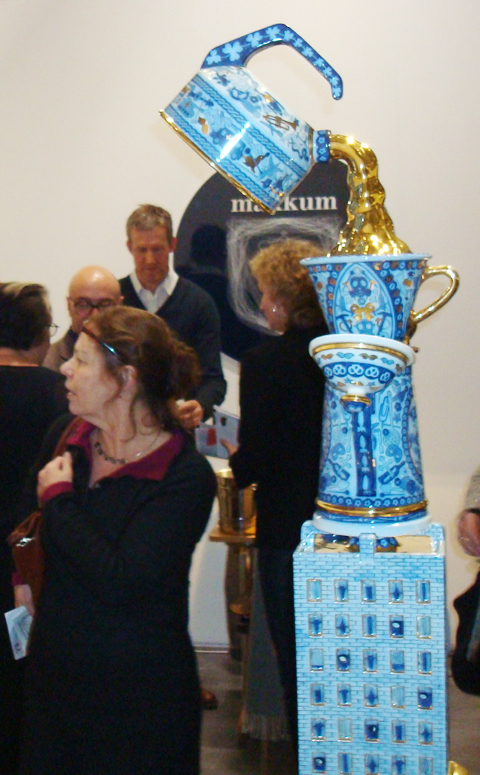 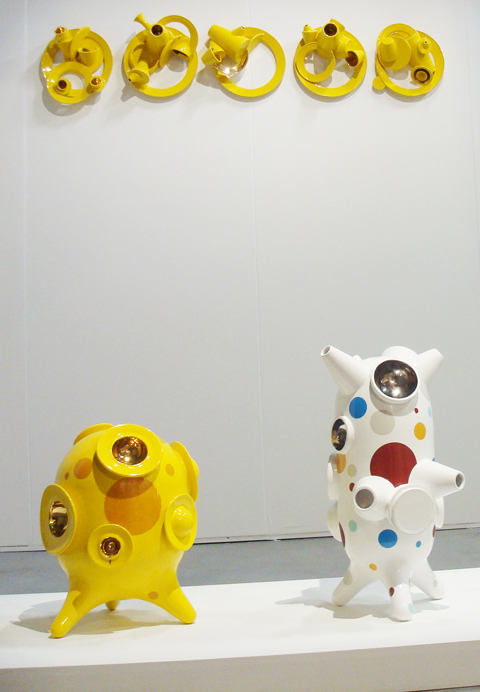 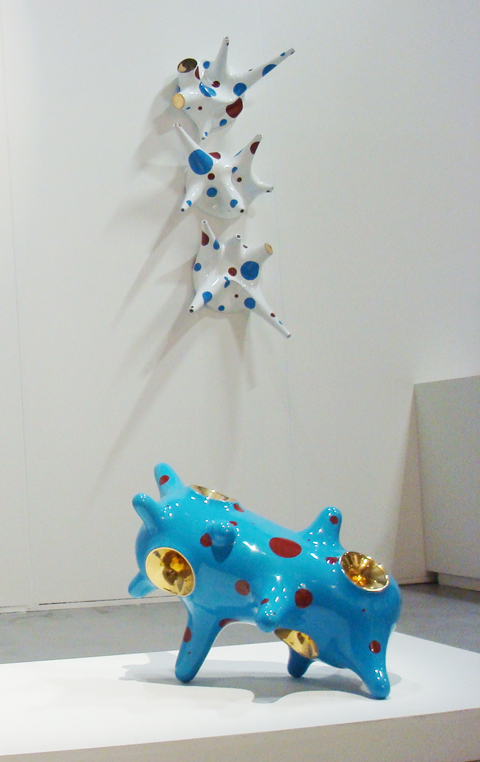 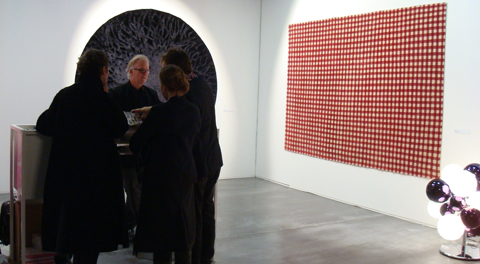 Doodle by Paulo Giordano and Mamma Rosa by Emmanuel Babled for I + I Milan, Italy; © Udo Feitsma, Art Rotterdam 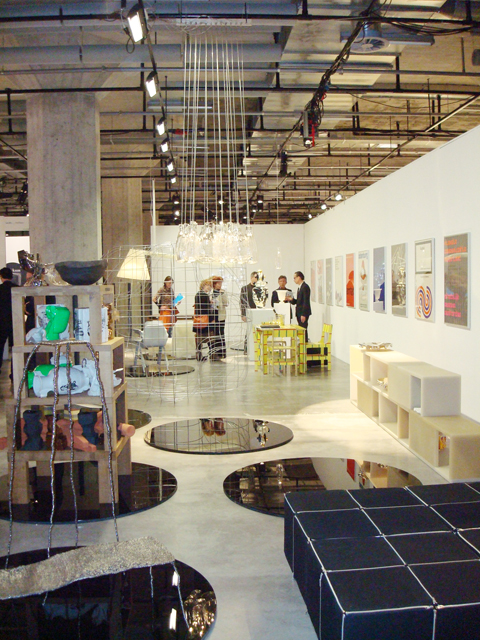