top
What lodged in Ateliermob´s mind:

Ever since photos stopped having to be developed, shooting images from the hip has become a kind of way of taking notes: It doesn’t get lost and can serve as proof or a source of inspiration for the memory. And can be taken using a Smartphone or digital camera. So we wanted to find out: What lodged in the minds of architects and designers while they browsed around this year’s Venice architecture Biennale, the Giardini, the Arsenale or the exhibitions in the city? We asked Tiago Mota Saraiva from ateliermob to cast a glance at his photographed notes, choose six, and comment on his impressions. 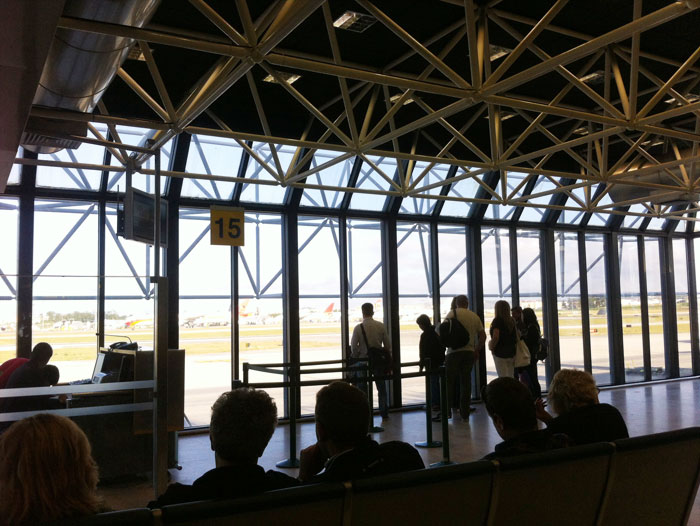 cent miss one overbooked flight then the company may earn 110 percent of the flight. 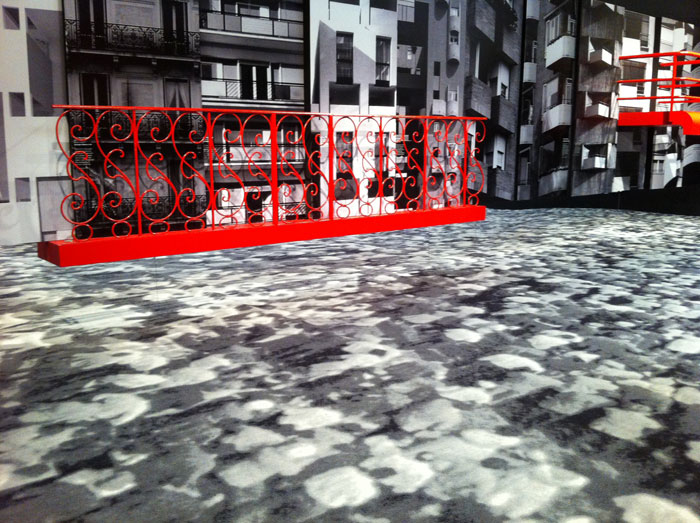 Elements of architecture, where the star of all starchitects Rem Koolhaas hits the ground and shows its fundamentals, even if the picture is from a balcony and the mirrored footer makes you fell that it is floating. 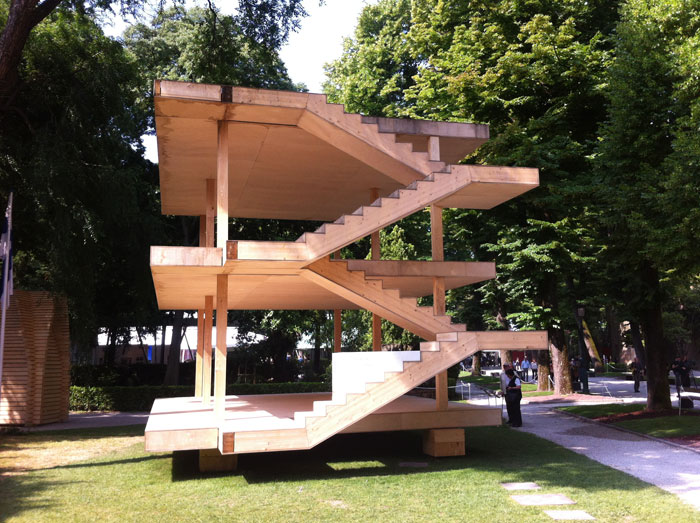 Will we ever have modernism beyond the post-modern approach? Did we need this Domino House replica? 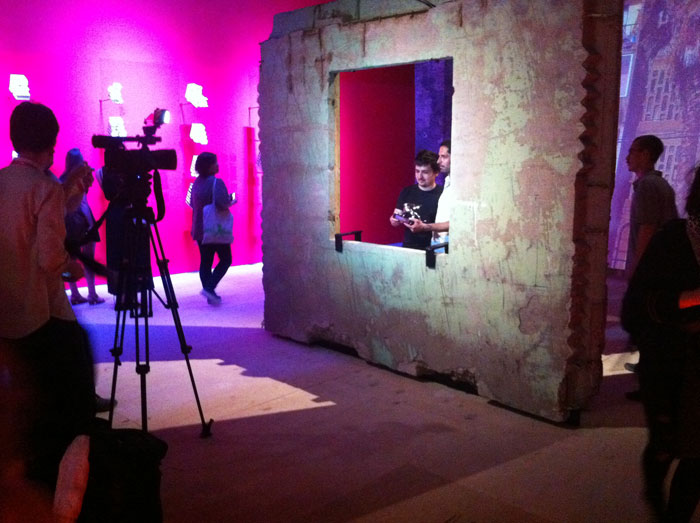 around the world. It were created more than 170 million apartments. In 1972, during the socialist government of Salvador Allende, the Soviet Union donated a panel factory to Chile. 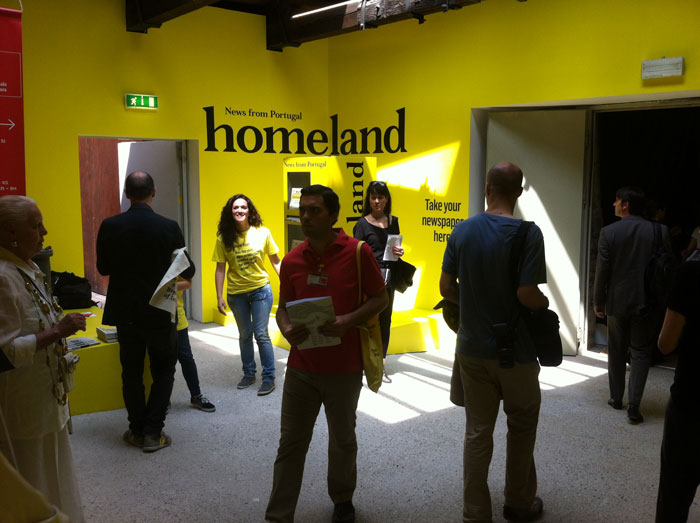 porary”, “Rehabilitation”, “Detached” and “Rural”. This is a free newspaper with three editions during the Biennale, where you will have reflection and news on six projects that are being developed under the six subjects at six Portuguese cities. 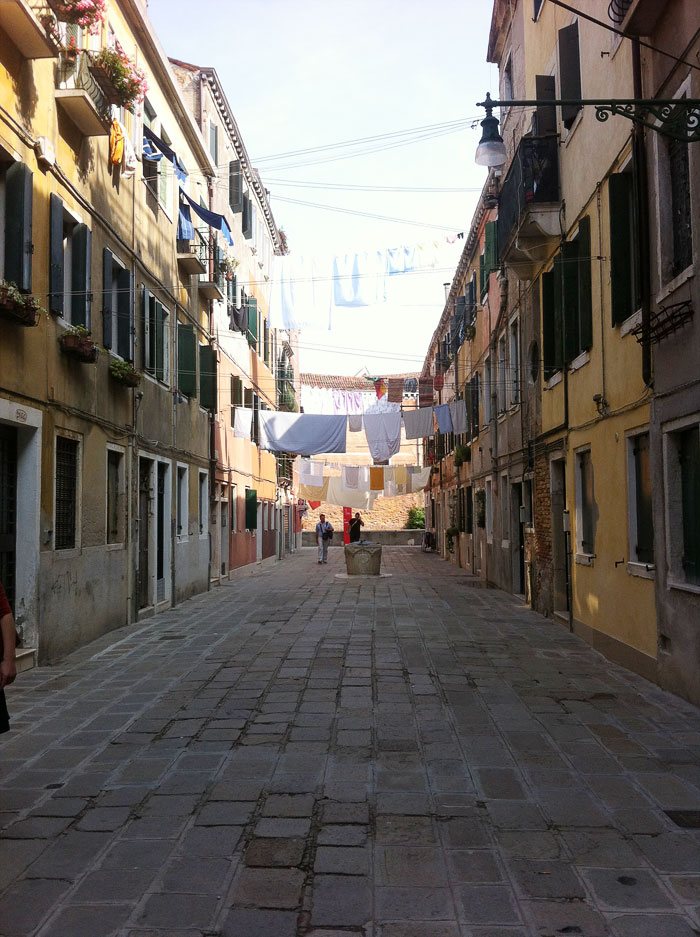